Get Ready To Pay More: Miniatures Prices on the Rise 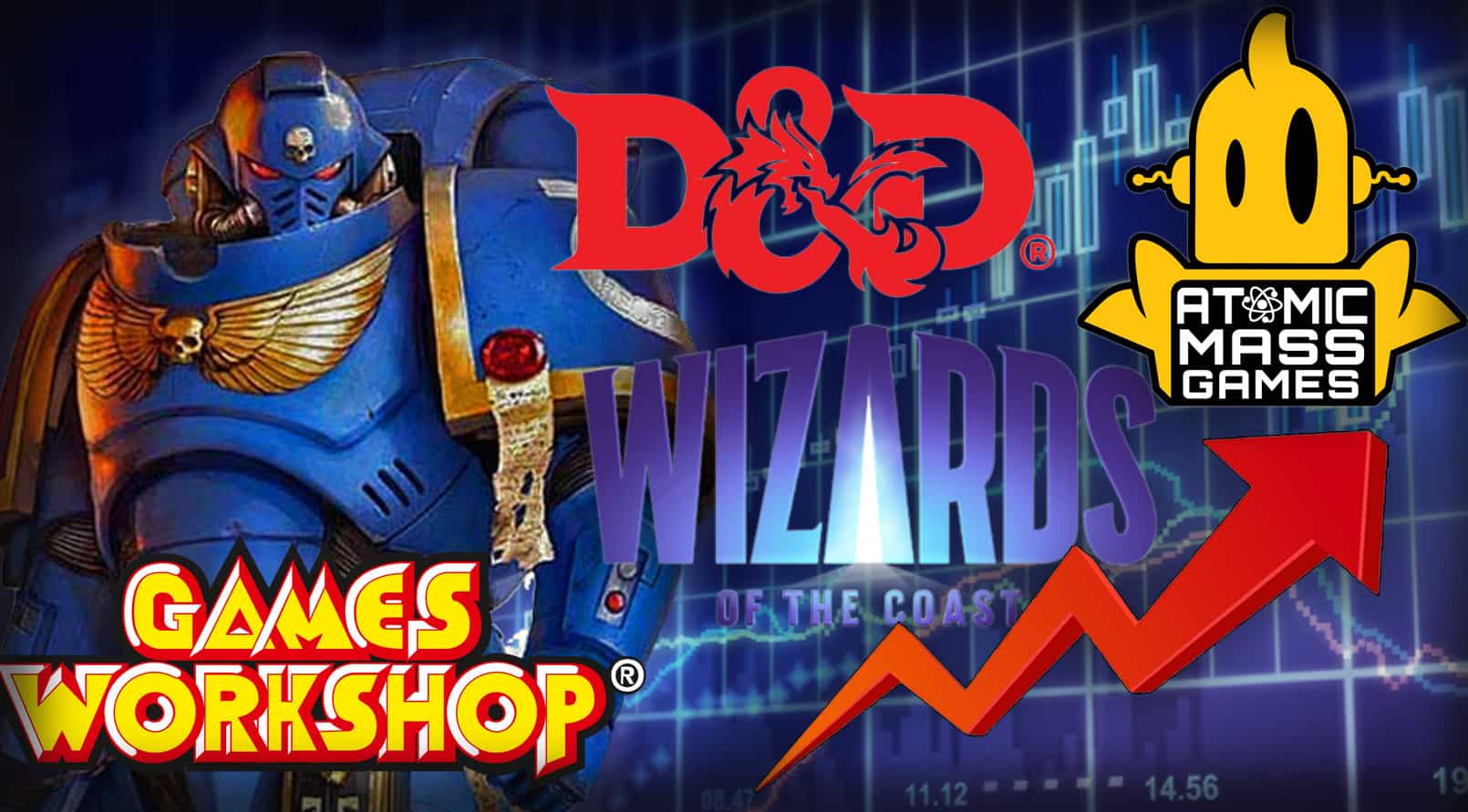 While it’s not fun to hear, miniature prices are basically on the rise everywhere, but other companies are still far behind Games Workshop price-wise.

Have you been to the grocery store lately? Have you filed up a tank of gas? If you answer yes to either of those, you have seen the prices rise on basically everything. Unfortunately, our plastic hobby is no different, and it’s not just GW. A few miniatures companies are still providing the value we crave, but it’s harder and harder to find.

Miniature Prices on the Rise Everywhere

Mantic just recently released their new Firefight starter for $130, and it has a ton of minis inside. When compared to the recent Ash Wastes box that went for $300, it looks great. Basically, the Mantic box is about 15 years behind in terms of pricing in “Games Workshop Money.”

With all the miniatures inside, it has the feeling of an old-school starter box. Unfortunately, it wasn’t that long ago; that would have been the norm, and not something to get excited about value-wise. 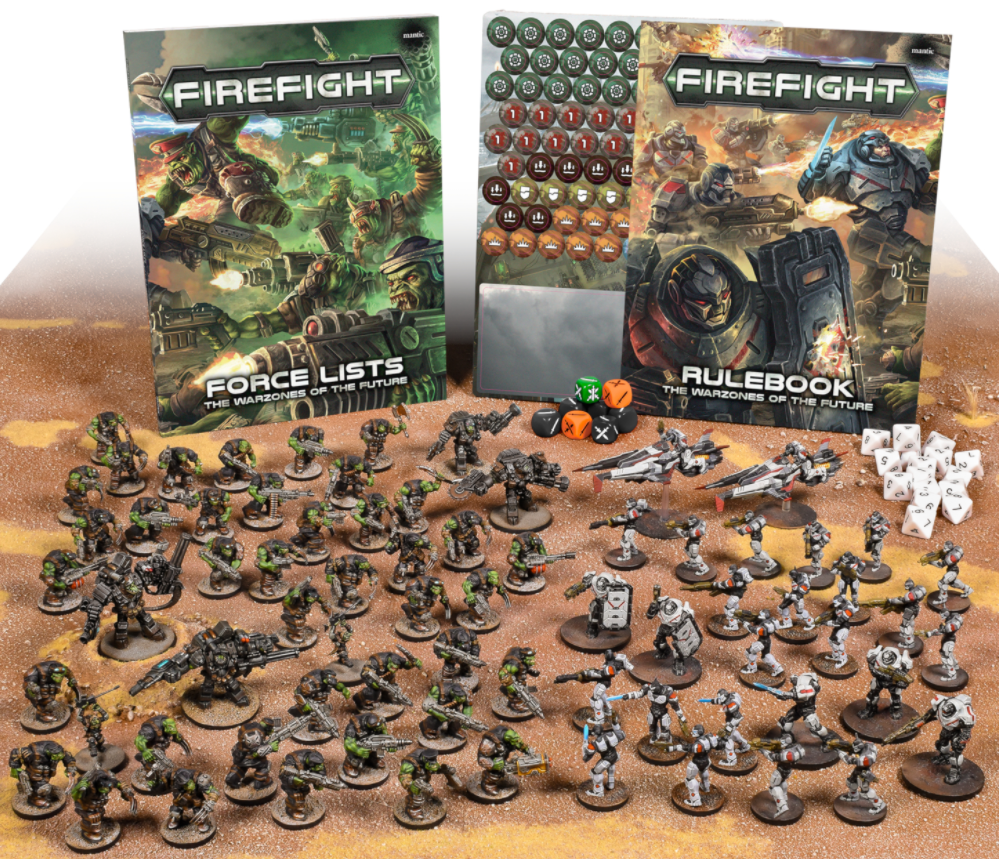 Basically, other miniature companies seem to be lagging behind GW by about 15 years regarding pricing. However, we have all gotten used to the prices from Games Workshop it can make things like the new Mantic  Firefight box seem super high in value.

There is also the opposite end of the spectrum with a massive rise in 3D printing, but that’s a story for another day.

Anyway, with so many products being sourced from China, shipping has not been kind to prices. First, we had COVID, and now the gas prices are skyrocketing. So in some ways, we understand, but we wish it weren’t happening.

Whether we like it or not, there has been a slow but constant increase in prices over the last decade or so.

If you’ve been playing any miniatures game for a while now, you probably remember when about 10-15 years ago, you could get a wargame army or two without breaking the bank. With constant increases in price, mainly led by GW, but again also due to current world events, almost all miniature companies are following suit with higher prices as well.

So while Games Workshop may be setting the bar on pricing (and quite high, according to some), other companies are following suit as well.

Non-Miniature Based Games are a Concern Too Now 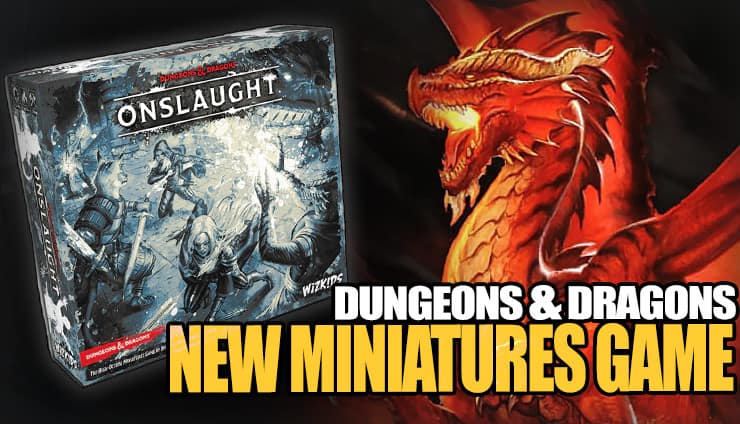 What might be the most concerning about these perceived price increases is that they are hitting games that are not traditionally miniature-focused games.

If you play 40k, you more or less have gotten used to the idea prices will be high. When you look at something like the recent Frameworks line for D&D, Goobertown did a really good review of the minis that was interesting,

His opinion was that while the minis are cool, they may be priced way too high for people who aren’t that into miniatures. While that line is set up more for experienced gamers, people who play D&D aren’t very willing to pay the prices. So we’ll see if the market can actually bear the price; otherwise, it will correct itself. 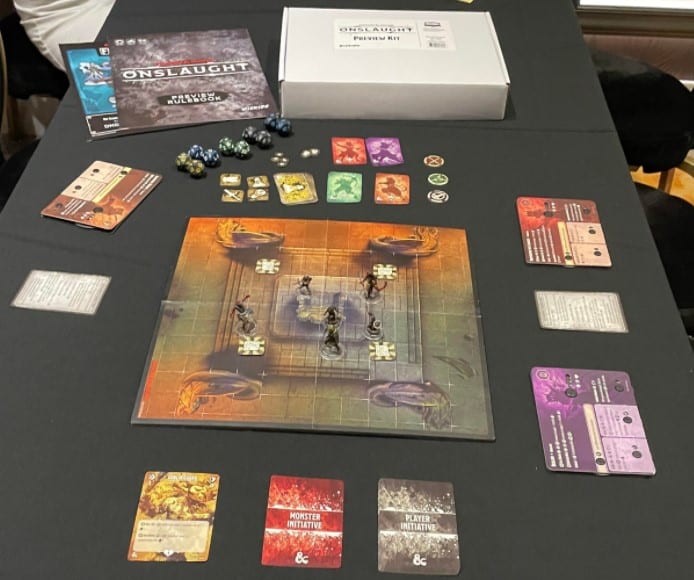 Please keep in mind that these are pre-production images and not the final product yet.

Moving on to the new D&D Onslaught Starter box, which looks to be releasing at a price of $139.99. While we haven’t seen a box of all pre-painted minis too much, it again targets a group normally not too worried about the hobby side of miniatures.

If you want to build and paint something, you probably won’t grab the box. So again, it seems no matter what side of the miniature world you are on; you’re going to be paying for it these days for sure.

What do you think of Games Workshop pricing, and if other companies will keep raising their MSRPs as well? 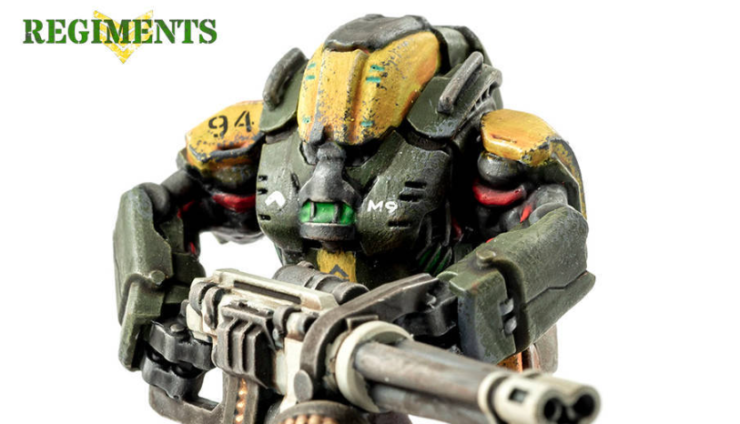 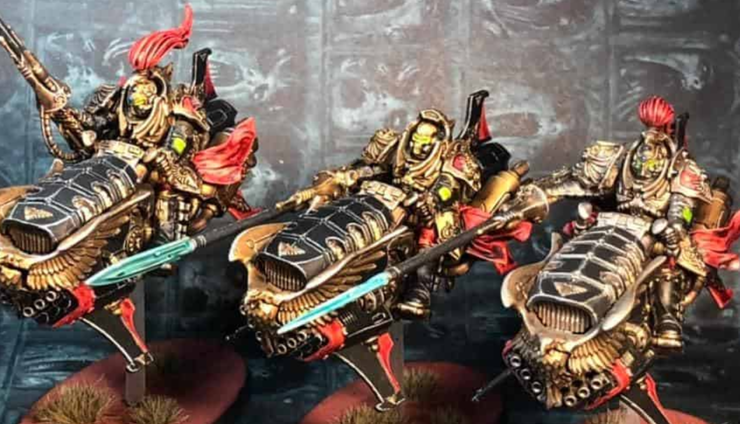 NEXT ARTICLE
We’ll Ride Them Down: Army of One »
If you buy something from a link on our site, we may earn a commision. See our ethics statement.