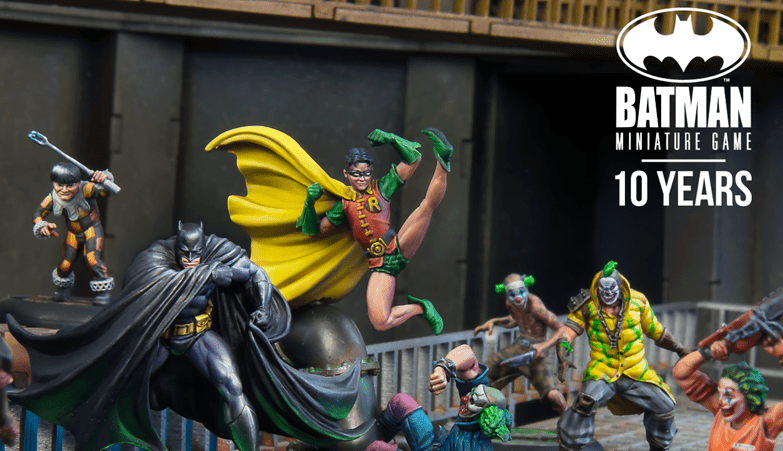 Greetings, bat fans, July has not been just any month at Knight Models. Batman Miniature Game turns 10 years old, and to celebrate it Knight Models wanted to create the definitive Batman and Robin miniatures. 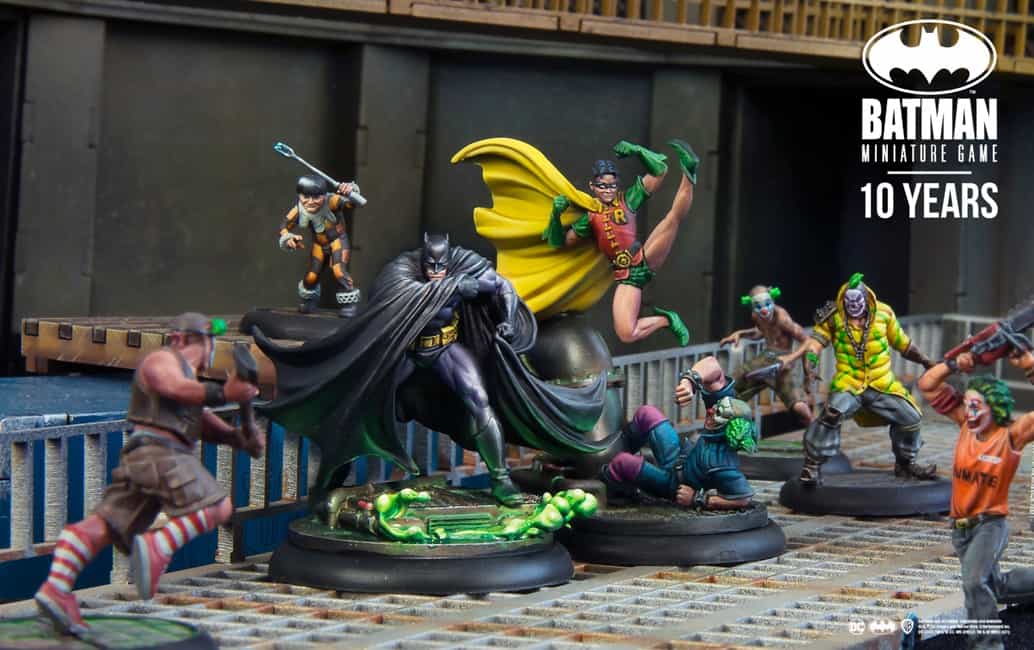 The 10th Anniversary Batman looks scary and menacing and gets his unique dark style from him. Totally Batman. On the other hand, Robin has that fun and mischievous style that he has in the more classic versions. Both stand out for their incredible characteristics, but, in addition, his abilities will also be amazing. 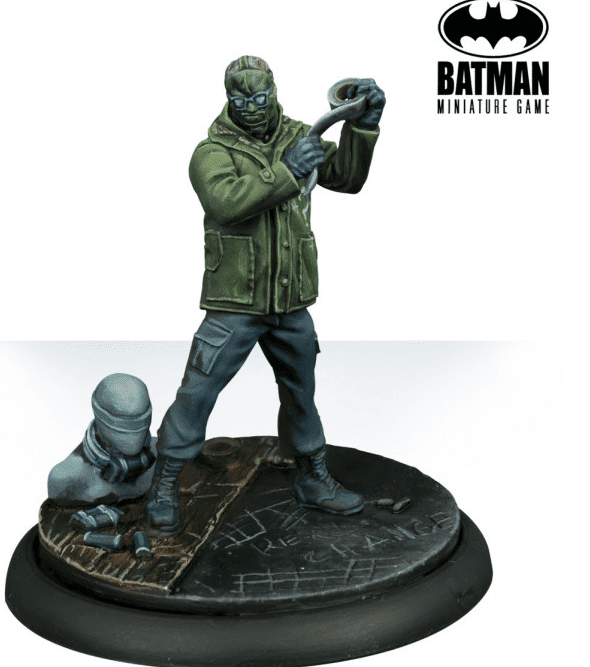 At this point, you’ve probably all seen the new trailer for the riddler and his crew.

Riddler in the new Batman movie is a sadistic, cold man and a criminal mastermind who excels at mind games, riddles, and manipulations. The game style of this miniature really reflects that. Can you imagine how it is to be the riddler and be in charge of his followers? we’ll give you a glimpse.

A great trap builder with a great ability to escape. A great investigator, and he cannot simply kill his opponents when the situation is most favorable to him, instead preferring to create an intellectual life-or-death challenge that the hero cannot escape. 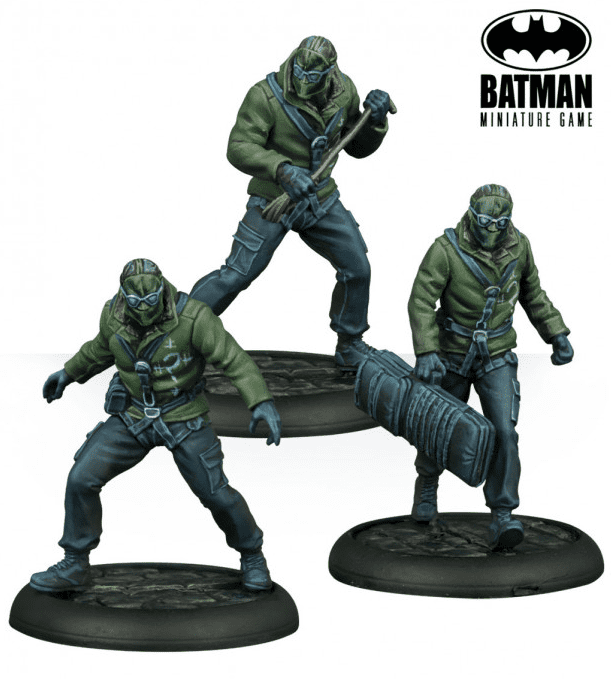 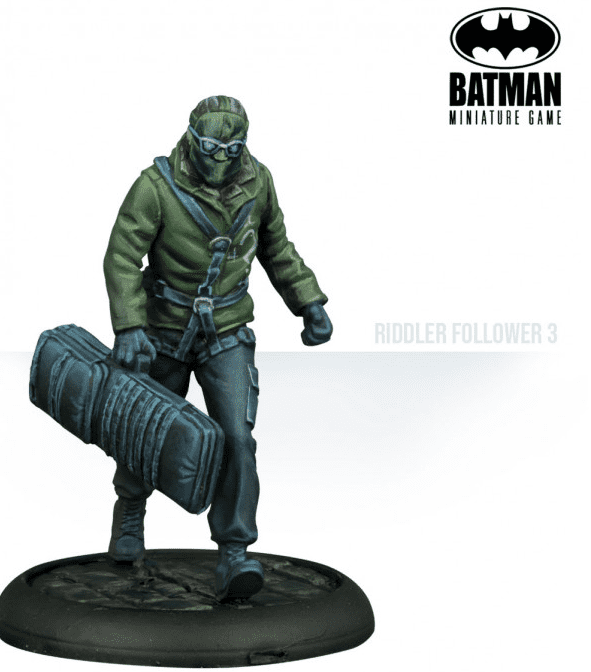 The “coolest” crew in Gotham also received new members. Nora Fries represents everything that Mr. Freeze has fought for in Gotham City. Now, it is her turn to join her husband with her companions to freeze Gotham City together.

Just look at the unique style of these three miniatures. ice reigns in their attacks, and with their traits, you can freeze your rival’s miniatures in Mr. Freeze style!

July has been strong, but in August, Knight Models will continue with the intention of maintaining the level, so stay tuned.

This post was partially contributed by Knight Models to celebrate their anniversary. 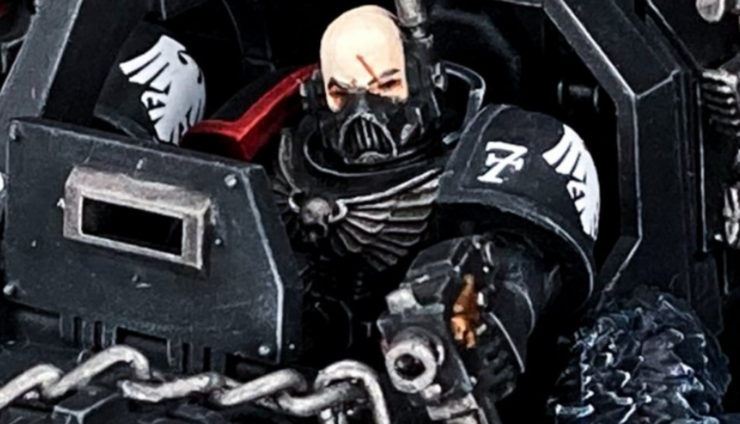 PREV ARTICLE
« Speeding Across the Land: Army of One 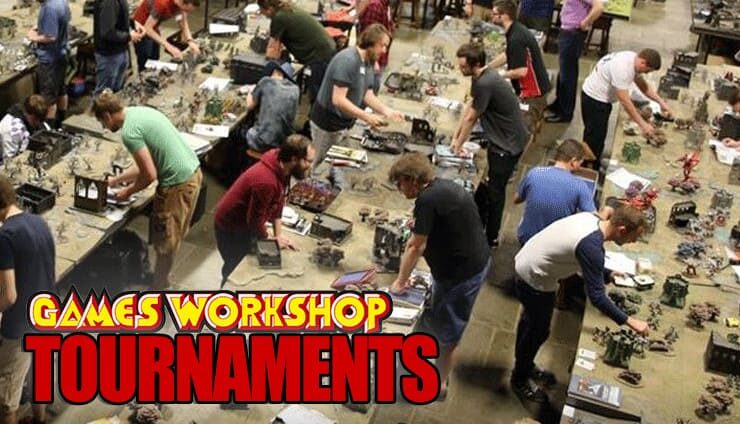 NEXT ARTICLE
Look At All The Stores That Bought GW’s Organized Play Kits »
If you buy something from a link on our site, we may earn a commision. See our ethics statement.