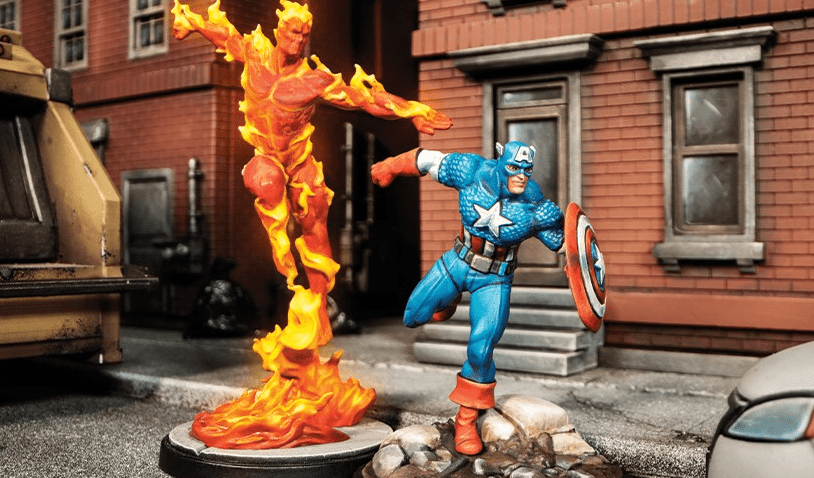 You can grab a new Captain America sculpt and the Original Human Torch with the newest Marvel Crisis Protocol pre-order- check it out!

Atomic Mass Games (AMG) has been doing a great job of keeping things interesting as of late. So far, we really like the updates and new releases for Marvel Crisis Protocol. We saw these previewed a little while ago, but it’s nice actually to be able to order the models!

This is on pre-order now and looks like it will be hitting shelves on  9/9/2022, so not really too far away now. Let’s jump into the new models! 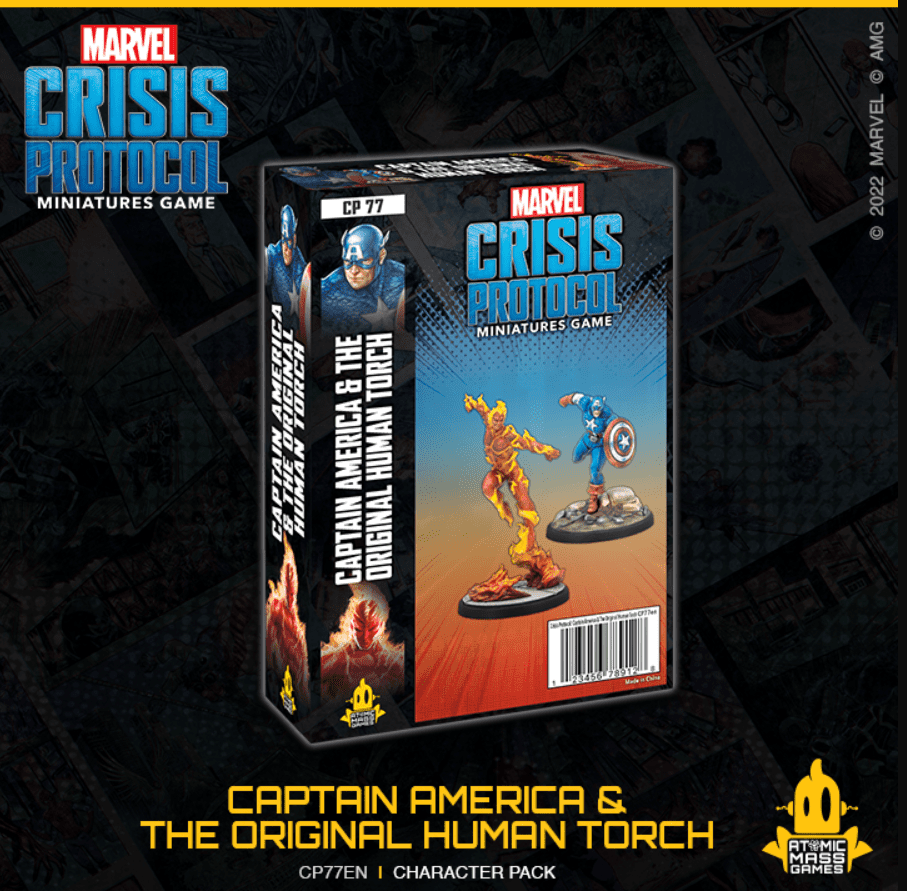 Honestly, it’s just really cool to play with your favorite superheroes, and hey, who doesn’t want to flame up the battlefield? If you love everything about MCP, go check out what else has been happening with it here! 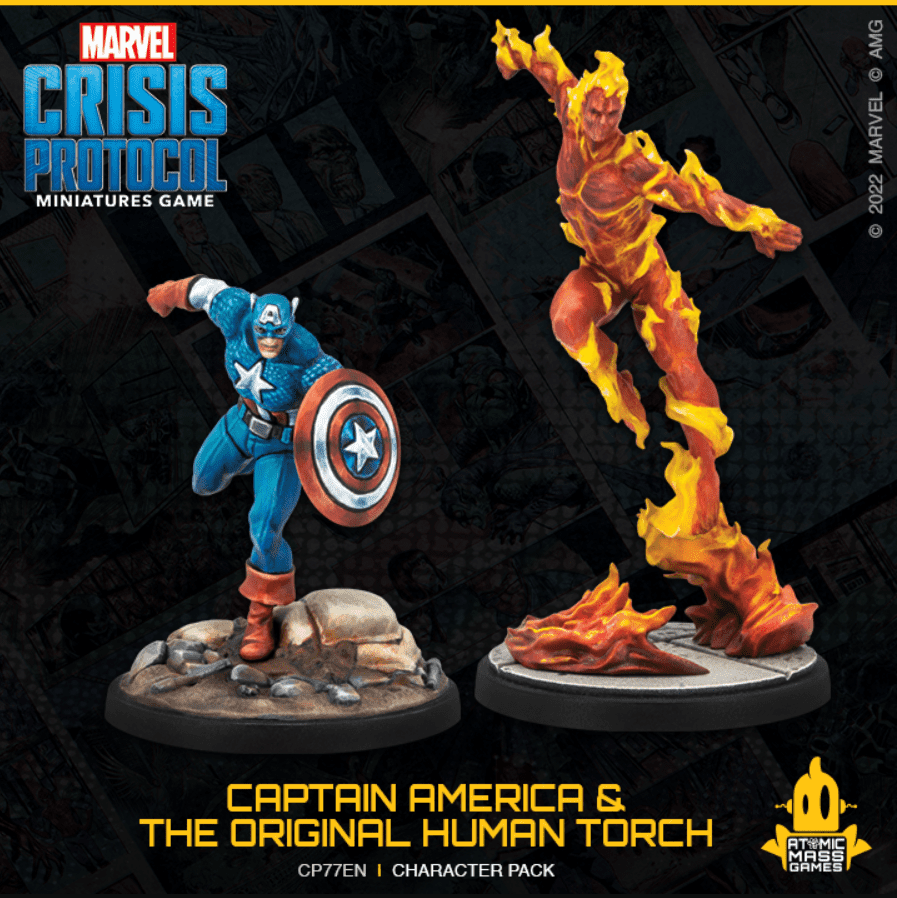 Here’s what they have to say about the new minis:

After receiving the Super-Soldier serum, the once sickly Steve Rogers now fights for freedom on the front lines of World War II. The serum grants him superhuman strength, stamina, and agility, making him one of the strongest heroes in the world. Along with his signature vibranium-infused shield, Captain America contends with any foe who threatens the innocent.

The Original Human Torch was not born but built. Created by the brilliant Professor Phineas T. Horton, the android burst into flames when first exposed to oxygen. Eventually, the synthetic man learned to control the flames that wreathed his body and vowed to help humanity. From the battlefields of the Second World War to the streets of modern cities, the Original Human Torch burns brightly to banish the darkness of the world.

That does it for this one, now go pre-order yourself some awesome new models! 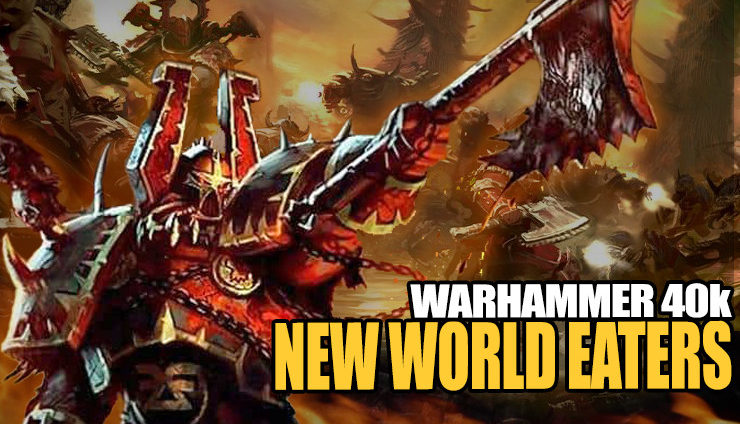 NEXT ARTICLE
All The Hottest Trending Wargaming Posts To August 6th »
If you buy something from a link on our site, we may earn a commision. See our ethics statement.