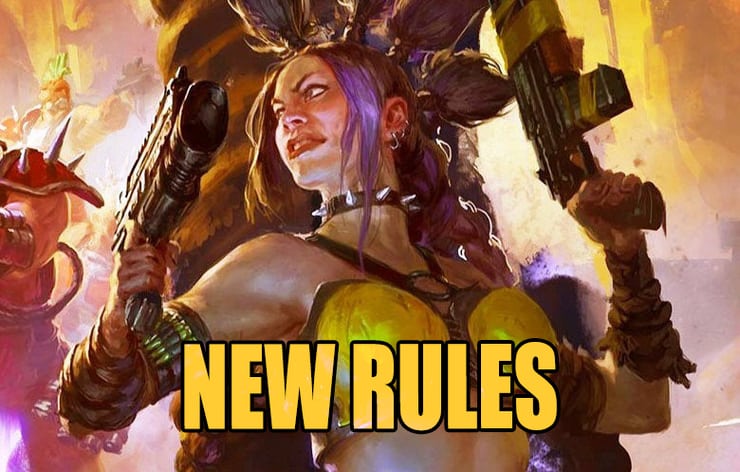 A new Necromunda Narrative expansion, The Aranthian Succession: Cinderak Burning, has just been announced by GW- check it out!

Hot on the heels of Ash Wastes, Necromunda is grabbing another expansion, this time in a narrative campaign with 12 new scenarios and plenty else! The book focuses on Goliath and Escher but also has a bunch of Dramatis Personae in there as well. 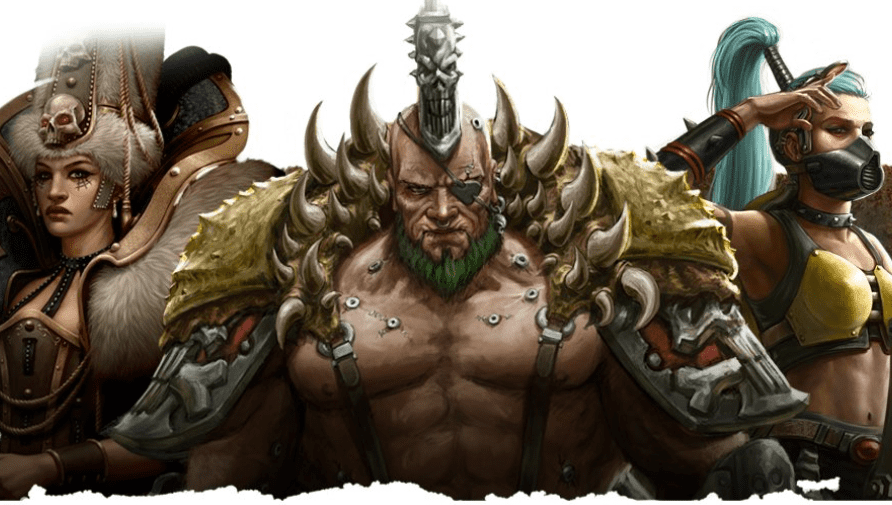 Warhammer Community unveiled the new book and what to expect inside. Let’s take a closer look! 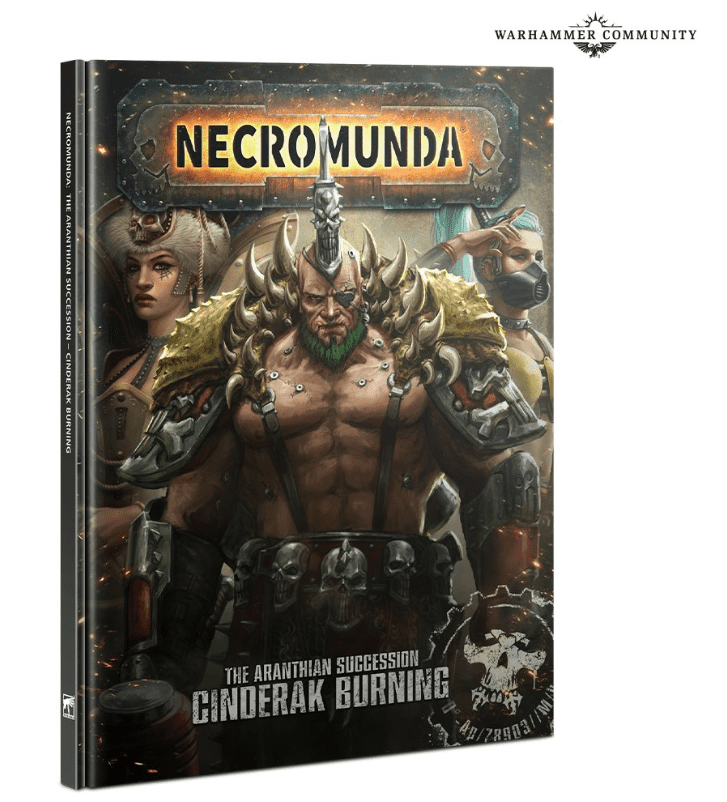 As if the aftermath of the Great Rift wasn’t enough, Gerontius Helmawr, undisputed Lord of Necromunda, now lies in medical stasis after a failed assassination attempt. The movers and shakers of Necromunda have reacted with all the dignity you’d expect, and the planet faces a desperate scramble for power between Nobles, Clans, Guilds, rebels, mutants, cults, nomads, outcasts, and every single heir to ever spring from Helmawr’s dalliances – be they legitimate, illegitimate, or apocryphal.

Cinderak Burning includes a long and twisting timeline of events, including dark prophecies, power shortages, global storms, and wasteland sieges, laid out in nearly 50 pages of lore – giving you all the background you need to play through Part 1 of the new Succession The Campaign.

This sounds like a perfect setting for some serious gang warfare! Plus, if you could somehow rise all the way to the top, your friends will have to bow down to your true underworld dominance! 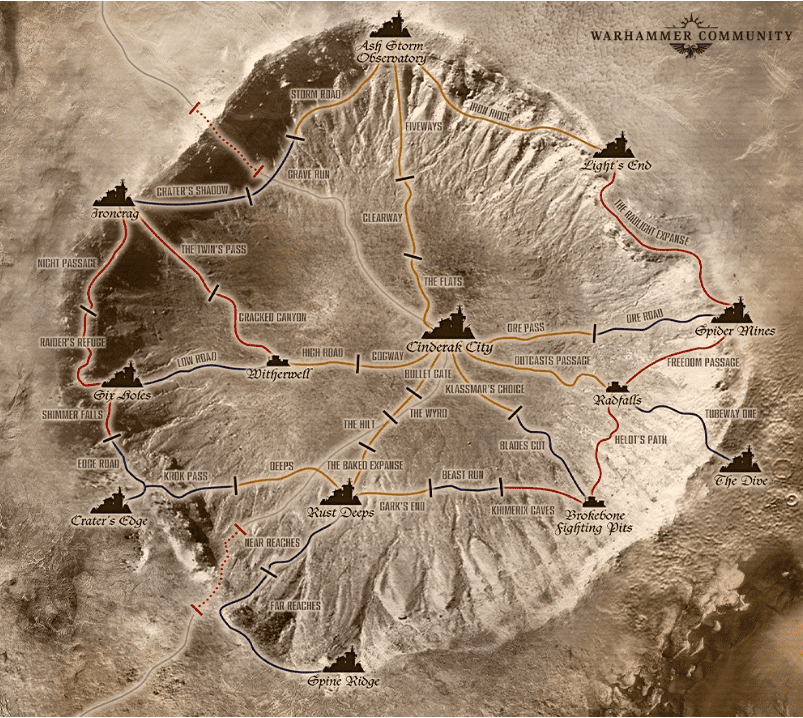 Alongside the campaign rules, you’ll find 12 new scenarios – suited to a mix of Ash Wastes, Sector Mechanicus, and Zone Mortalis battles – as well as boons and rewards that you can carry forward into future expansions.

This book also contains extended rules for Escher and Goliath gangs, including unique vehicles and petrol-head gang tactics, as well as new Dramatis Personae straight from the unfolding narrative, such as Lady Haera, the 13th Daughter of Lord Helmawr, who wields terrifyingly arcane weaponry from an earlier age.

This also opens the book for some really cool new models. Especially with new vehicles and characters being teased! If you’re not too worried about minis, you’ll also grab 12 new scenarios to play through. However, they didn’t give an exact release date, but we expect it somewhat soon.

Are you excited about the new Necromunda book? Will you pick it up? 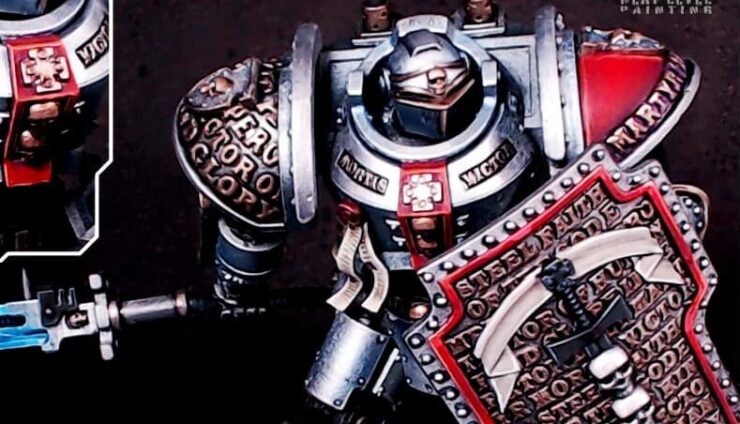 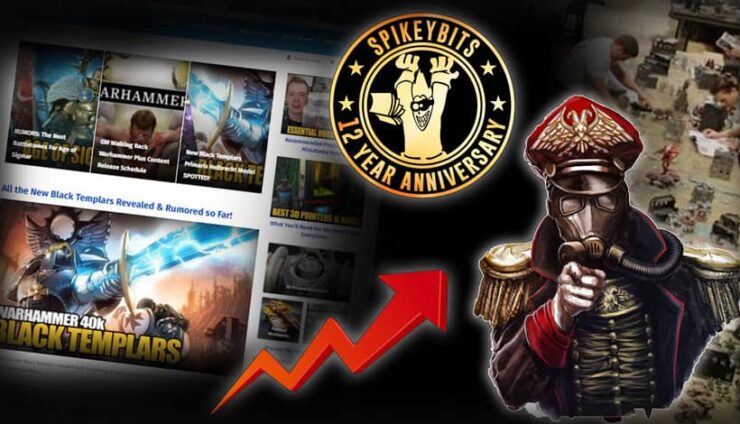 NEXT ARTICLE
We’re Hiring: Hobbyists Come Write for Spikey Bits! »
If you buy something from a link on our site, we may earn a commision. See our ethics statement.