Leagues of Votann Set To Hold Over 40k Fans Until Winter 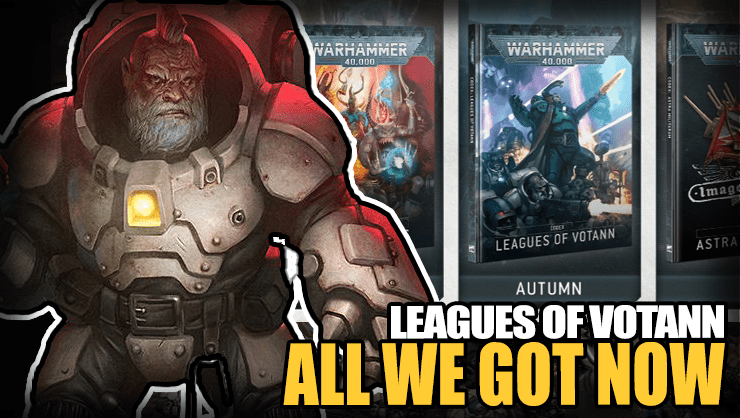 With new 40k releases slowing down, the Leagues of Votann are set to hold over hobbyists until winter single-handedly…

This might sound a little gloomy, but at the current rate the Leagues are being released, they will hold the top spot for a few months, at least in terms of new miniatures. If you look back at something like the Beast Snaggas, they had a release schedule over a few months (with regular Orks sprinkled in). So, we don’t expect a different cycle this time around.

While having an entirely new faction in the game is awesome, some people just don’t seem to care about the Squats coming back, and from the looks of it, they are GW’s main focus for 40k until the holidays at the earliest.

These little models have a lot riding on thier backs until winter.

Can Leagues of Votann Single-Handedly Hold Over 40k Fans? 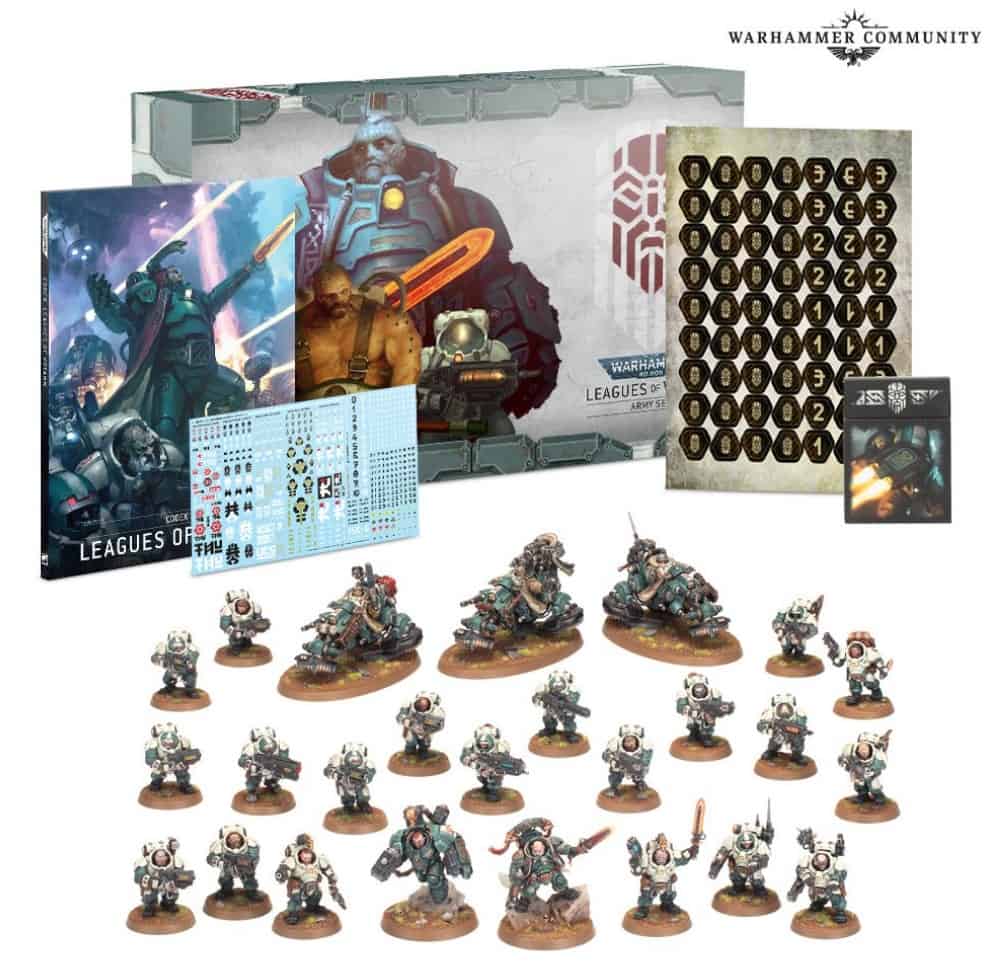 Interaction has been quite low lately with the Warhammer hobby, as the release schedule has basically slowed to a crawl. Even the Chaos Space Marines were spread out over multiple months, and that slow of a release can quickly lose interest from everyone other than the hobbyists super into that single faction.

Now, it comes down to whether the Leagues will be intriguing enough to hold fan interest. Lately, GW has really been pushing things like Kill Team in the interim of their big releases. However, it doesn’t carry over to a ton of strictly 40k and AoS players.  From the hobbyists and stores we polled, new hobbyists dont seem too keen to learn a new rules system when they can barely keep up with all the weekly changes to 40k or AoS. 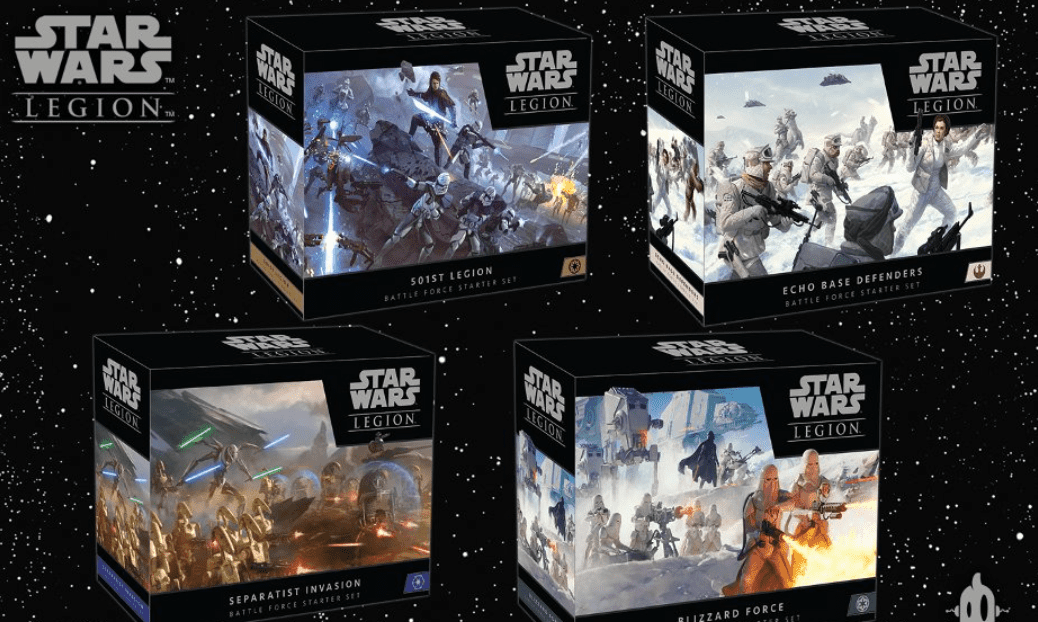 While the skirmish boxed games all look awesome, in many cases, they may be meant to keep players from leaving the Warhammer hobby altogether.  Even multiple content creators have been talking about taking a step back from Warhammer over the last few months.

Obviously, a lot of that has to do with how they treated certain situations, but those have also been pulling away from the main IP. Just think of how much work went into something like Warhammer+ and how that could have affected other games.

It just feels like they are constantly trying to stop gap between the bigger games with tons of small releases, but they just aren’t garnering the attention of fans. That all goes back to what we have now, the entire fall’s worth of 40k releases seemingly taken up by the new faction. 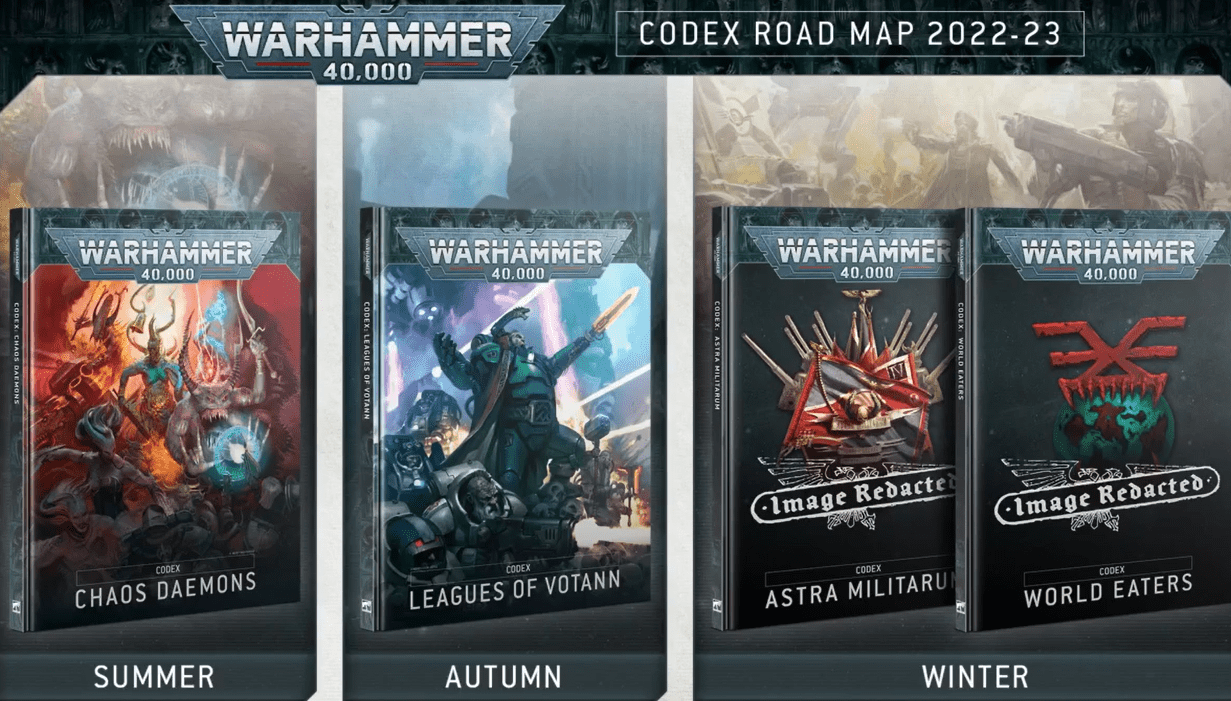 As you can see, we aren’t even technically into the fall yet, and while we had Daemons a few weeks back, they are almost old news in terms of engagement.

This means until the winter, we will have basically nothing big for 40k. So again, can the Squats keep people’s interest all the way, or will we just see a huge lull until some more well-known factions come back into the picture?

From previous releases, GW will most certainly be doing a staggered drop for Votann after the army box, but that might actually force less interaction. If, for the next eight weeks, all you see every for 40k is a single Leagues release or two, it seems like it may become hard to stay engaged with the hobby.

It does look like the Winter and beginning of the year will be interesting, but for the foreseeable future, a lot is riding on the shoulders of the shortest army out there! Plus, this could always be GW slowing things down to ramp back up for a new edition in 2023, but that’s a conversation for another day…

Do you feel like the slowdown of releases has made you care less and less about Warhammer 40k? Are the Leagues of Votann enough to keep you engaged? 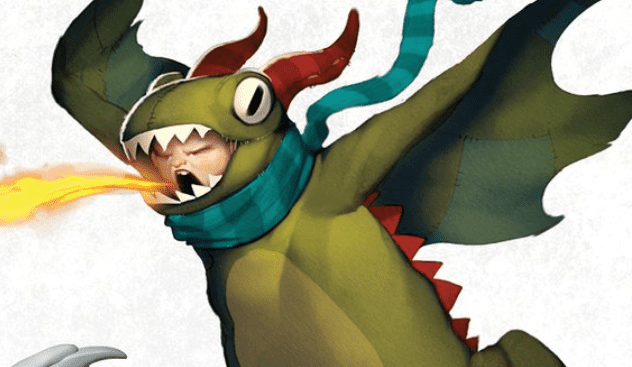 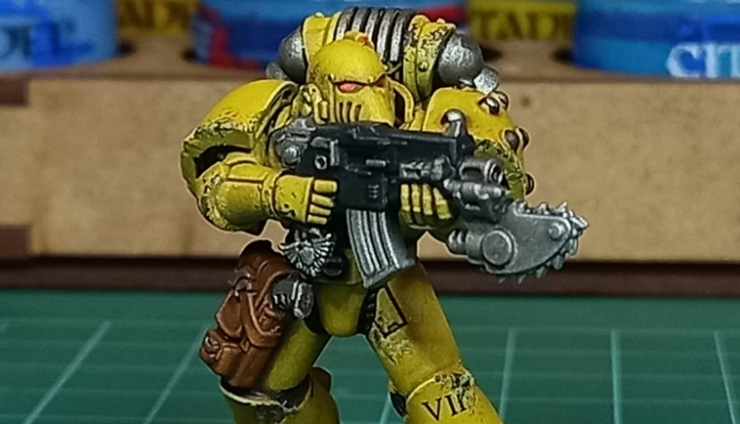 NEXT ARTICLE
In Defense of the Emperor: Army of One »
If you buy something from a link on our site, we may earn a commision. See our ethics statement.