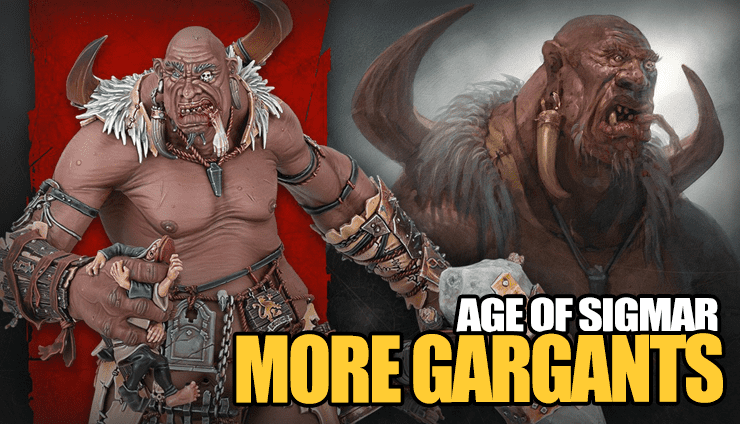 King Brodd isn’t alone, as GW just took the covers off the new Sons of Behemat Beast-Smasher Mega-Gargant has been revealed!

If you love giant minis, then this is for you! We aren’t sure if this will be part of the same kit as King Brodd (which you can check out here), but it looks awesome either way!  They mention this will be even bigger than the other Gargants, so look for it to tower over the battlefield!

Warhammer Community unveiled the Sons of Behemat Beast-Smasher Mega-Gargant mini and a few rules to pour over as well! Let’s check it out!

King Brodd is the most mighty of monarchs, and to prove that might truly makes right, he has summoned the Beast-smasher Mega-Gargants to his cause. Together, they’ll create a gargant stomp powerful enough to wage war against the heavens themselves, and claim revenge for the death of Behemat. 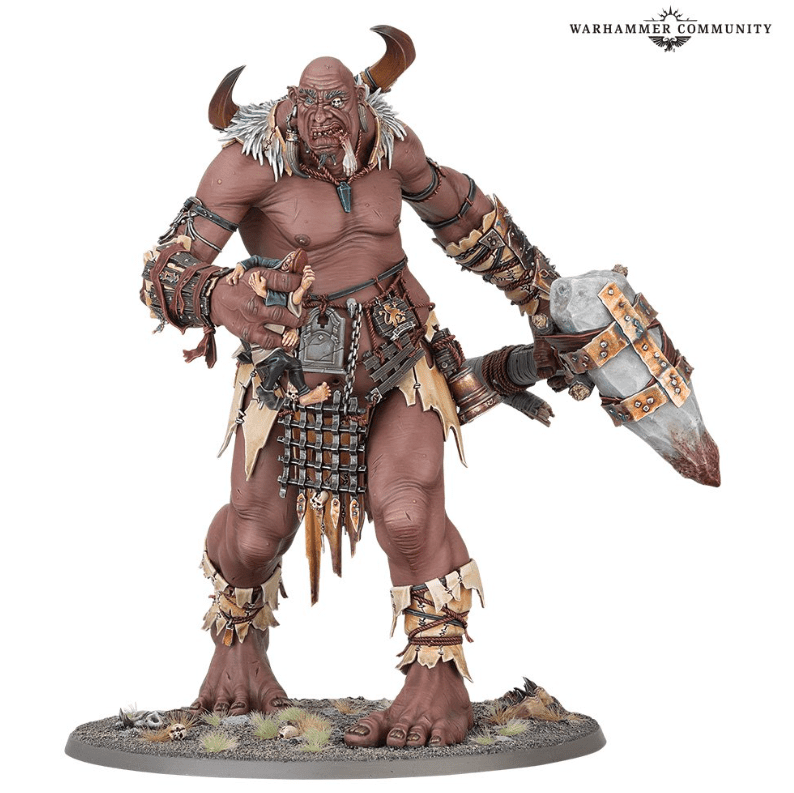 The primal energies of the great Waaagh! that radiate from Ghur has affected some Mega-Gargants so profoundly that they believe they can commune with Gorkamorka himself. These fanatical Beast-smashers cannot shake a single-minded obsession – to find and slay the most incredible beasts of the Mortal Realms, as the Twin-Headed God did before them.

This looks really cool, and if it’s somehow bigger than a normal mega-gargant, we’re all about it. Plus, that giant hammer looks like it could take down about anything out there! 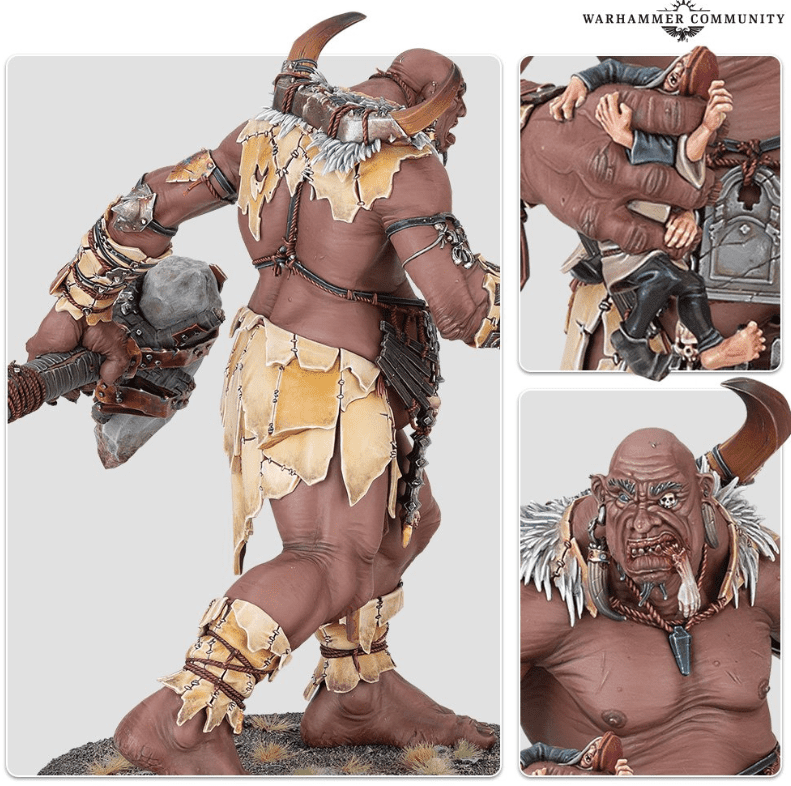 Beast-smashers spend most of their days stomping about in a frenzy, lost in visions of the Age of Myth. In rare moments of clear-minded braggadocio, they will claim they are the closest of all gargants to the World Titan’s spirit.

There are some pretty cool little details all over the model, and anyone seeing a gargant eating your friends while fighting you should just totally panic. 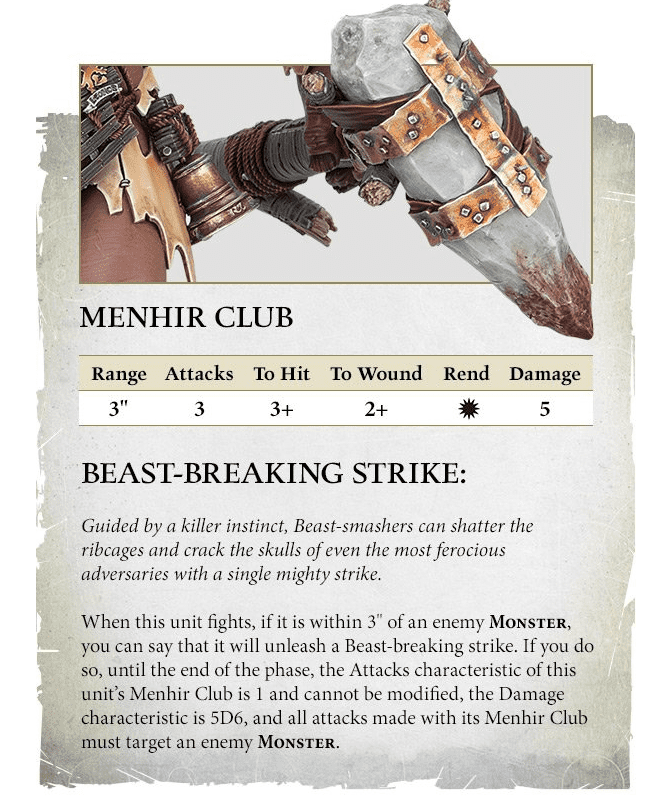 In battle, they pulverise their foes with mighty Menhir Clubs – swinging with three mighty attacks that each wound on a 2+ and deal a grievous five wounds.

Gargants who are feeling lucky can aim a Beast-breaking Strike at the weakest spot of an enemy MONSTER, trading three attacks for one risky gamble that changes the Damage characteristic of their Menhir Club to 5D6 – enough on average to deal a killer blow to all but the most mighty of adversaries.

5D6 damage should basically kill anything out there! However, you’ll only get one attack, so make sure you hit. However, otherwise, this will still deal an insane amount of damage with five each, so if you need to kill a big baddy, this is the model to do it.

Are you excited about the Sons of Behemat getting more new minis? 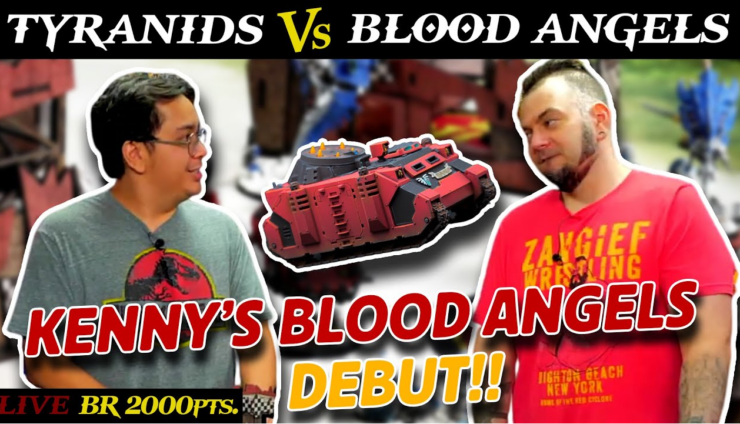 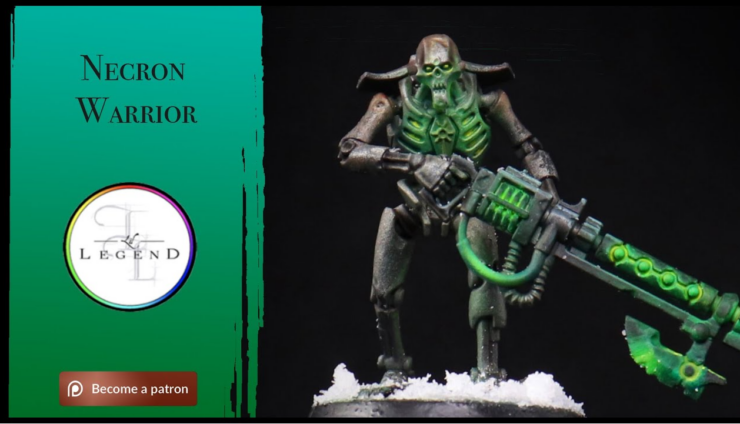 NEXT ARTICLE
How to Paint Necron Warriors: Lil’ Legend Tutorial »
If you buy something from a link on our site, we may earn a commision. See our ethics statement.