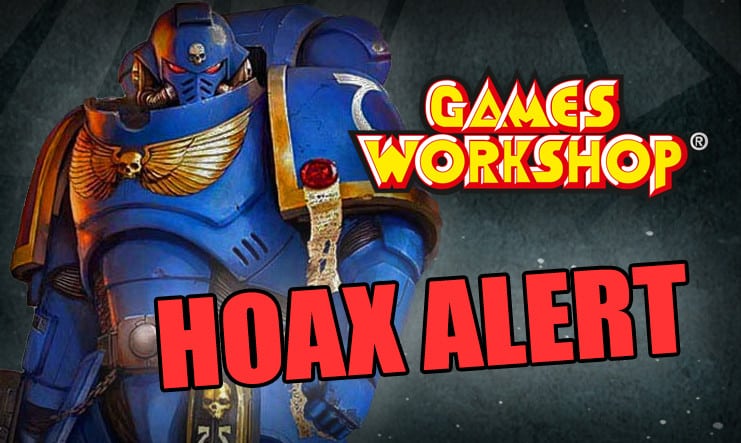 Sadly, from the looks of it, a leaker targeted Spikey Bits with fake news about potential new Warhammer 40k battleforce rumors.

Sorry y’all, someone out there seems to have a little too much time on their hands and salt in their veins.

Despite mentioning topics are rumors, in all caps mind you, some people try and target Spikey Bits specifically for rumors they know are not true.

Rumors are one of the things that make this hobby fun! Sometimes a rumor comes out, and it’s super fun but may not be true. We try to put many disclaimers on those articles that it is just a rumor.

There is also a fine line sometimes between what is actual news and what is a rumor. Because we try to get out the hottest news, that may be a rumor, sometimes that subject we sourced in the article will end up being wrong. Rumors have been wrong a bunch, but hey, that’s just part of the fun sometimes! 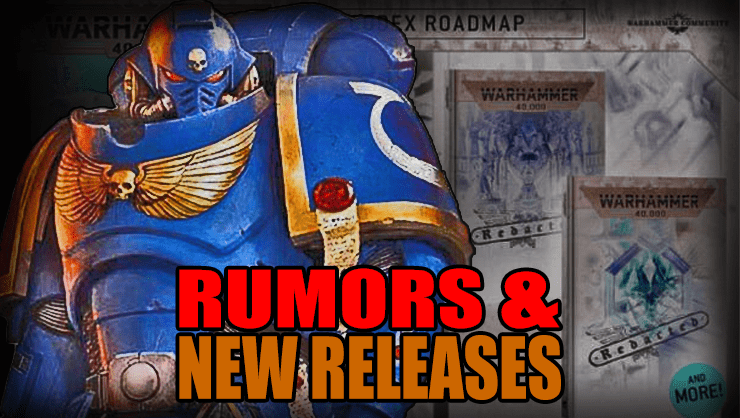 As humans, we have a natural tendency to want to believe something is true. We do it all the time, and when you read something, then a few months go by, it’s hard to remember if we said it was a rumor or not.

That is totally understandable, but we try to make it obvious whether something is actually happening or we’re diving deep into the possibilities based on what we’ve seen. And like we said above, the rumor may not pan out sometimes, but speculating about the future is something all platforms do because, again, it’s fun to think about the next new hot release or miniatures!

Obviously, we all love rumors as it gives a glimpse into what’s coming for the Warhammer hobby, but sometimes it baits people hard into things. 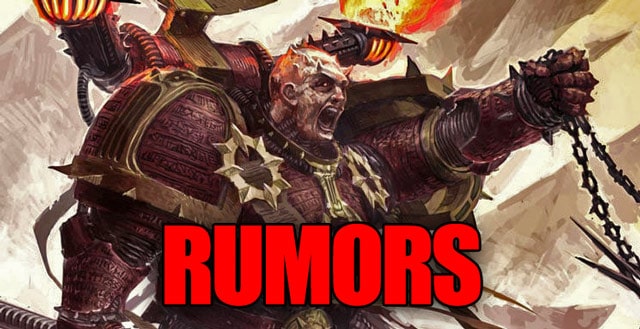 It turns out that the recent Warhammer 40k battleforces rumors we published on September 22nd were a hoax.

According to the B&C, the OP edited his post on Reddit with the following statement (which has since been removed by mods):

“A lie can run around the world before the truth has got its boots on.” This post is entirely fictional, the battleforces mentioned within are fake. The names were made up over the course of about twenty minutes, though I do appreciate all the comments talking about how close they are to the real names and therefore must be true.

This was done in order to show how silly the 40k community can be with leaks and how quickly everyone runs away with even the flimsiest of rumours. This post got 126k views in three days and was shared over 350 times. I’ve seen it everywhere in communities, posted as if it was fact. Special mention goes to the idiots at SpikeyBits (Looking at you Travis Pasch) who published an article without even attempting to verify the information. If you were one of the people posting these leaks and claiming your inside source has verified it (which was very common), please stop spreading misinformation in order to look cool.

To everyone that is disappointed, I am very sorry for getting your hopes up but hopefully this will teach you to temper your expectations in the future. You cannot trust leaks until they are verified by WarCom. Anyone can simply go on the internet and make up some names that sound right.

Websites like SpikeyBits and youtubers that capitalize on leaks like these have no interest in telling you the truth, they simply want your clicks and will happily lie to you to get them.

I’ve maintained the original leak in this edit so you can have context in the comments.

Hope is the first step on the road to disappointment.

However, when you look at the recent incident, we published our article about 14 hours after the rumors first appeared on Reddit. Countless outlets and content creators had the leaks out early in the morning, and the original Reddit post had hundreds of comments that day alone.

Keep in mind that we never confirmed these rumors and never said anyone with insider info confirmed these either. We have maintained numerous times rumors are just that, rumors. They are unproven until verified.

Plus, the battleforces are just something everyone loves, so it’s a real shame to see someone use that topic to push some social experiment agenda.

So again, as we said, one of the fun things about rumors is that they could be something we want coming to the game we love!

Either way, rumors will always float around; everyone should take them with a grain of salt! Conversely, when they are from a burner account on Reddit, we’ll give you that disclaimer too!

What are your thoughts on the 2022 40k battleforce rumors being a hoax to feed fake news to platforms like Spikey Bits? 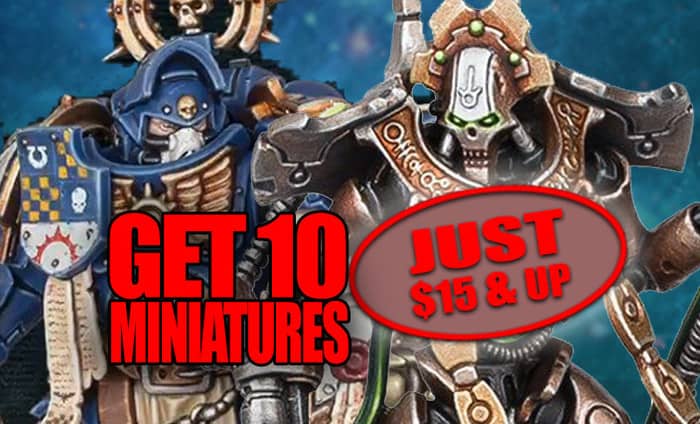 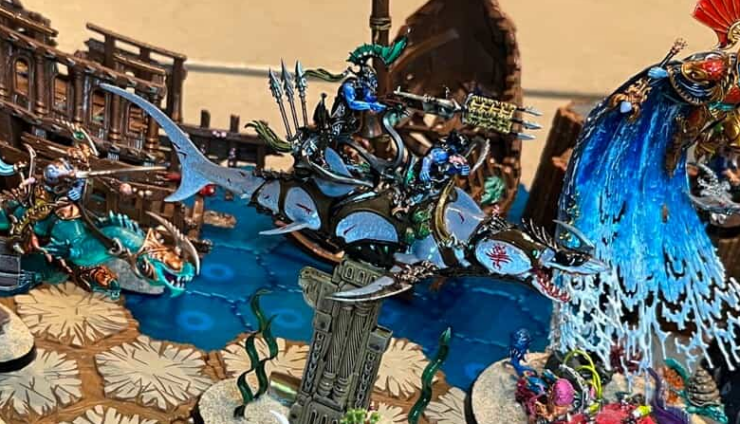 NEXT ARTICLE
Rising From the Depths: Armies on Parade »
If you buy something from a link on our site, we may earn a commision. See our ethics statement.