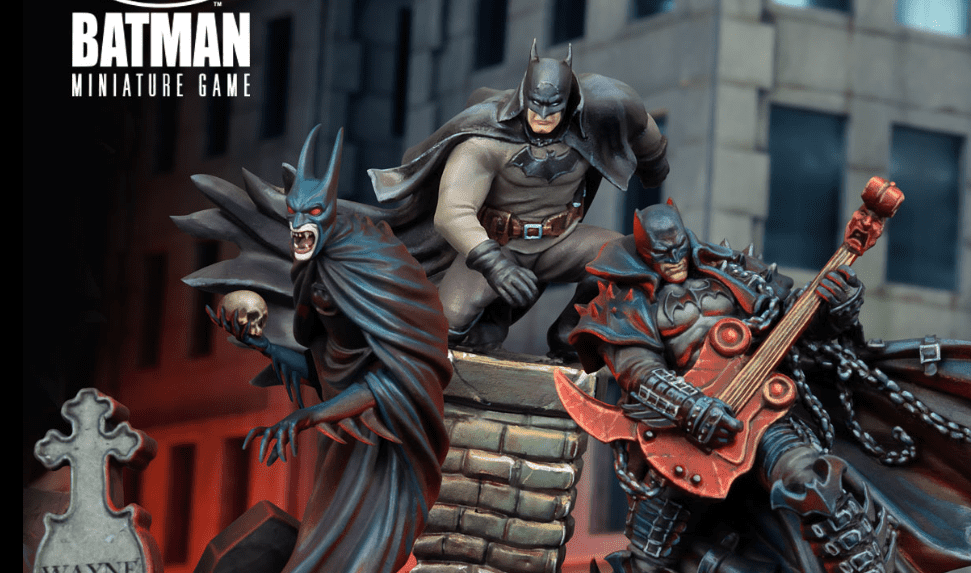 The new Elseworlds Batman miniature bundle from Knight Models will get you some classic and insane minis- check it out!

Whether you’re looking for heroes or villains, Knight Models always has something for you! Their line of DC minis is starting to get insane, so basically, any character that’s your favorite, they have it. This release is perfect for expanding on your forces after the new starter.

Some of these were previously up for limited order, so if you missed out on any of those releases, don’t miss them again. The set will have Death Metal Batman, Batman Red Rain, and Batman Gaslight!

Even if you don’t play the game, they are really cool models and just so iconic. It’s always fun to play and hobby on some of your favorite characters, especially when they are this wild. Let’s stop talking and jump into the new minis! 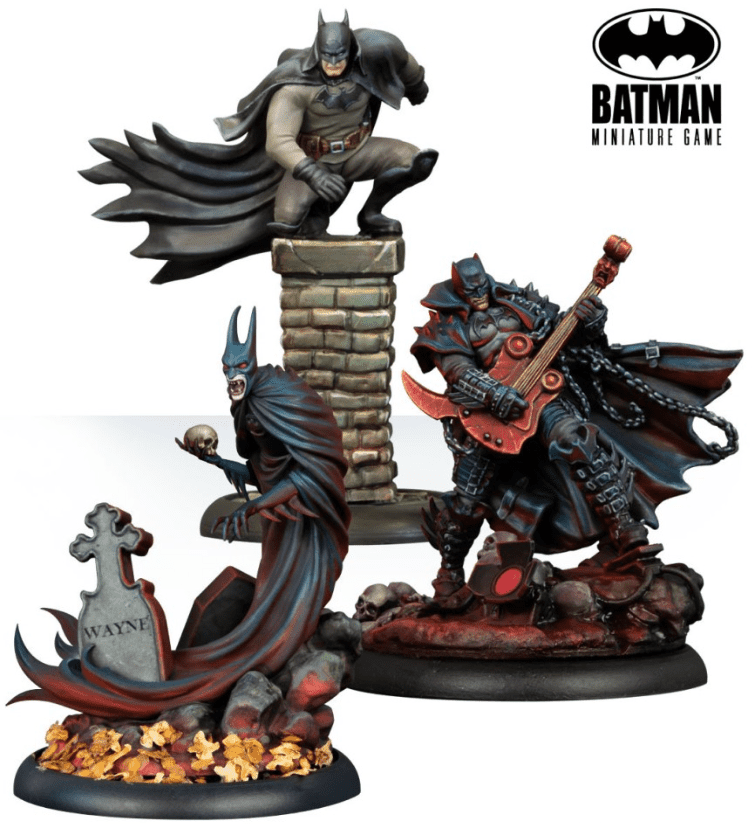 What’s more badass than Batman playing some Death Metal?  The rest of the models are also just as cool, so why not just grab the bundle and get all of them?  If you love what Knight Models are up to, check out what else they have going on. 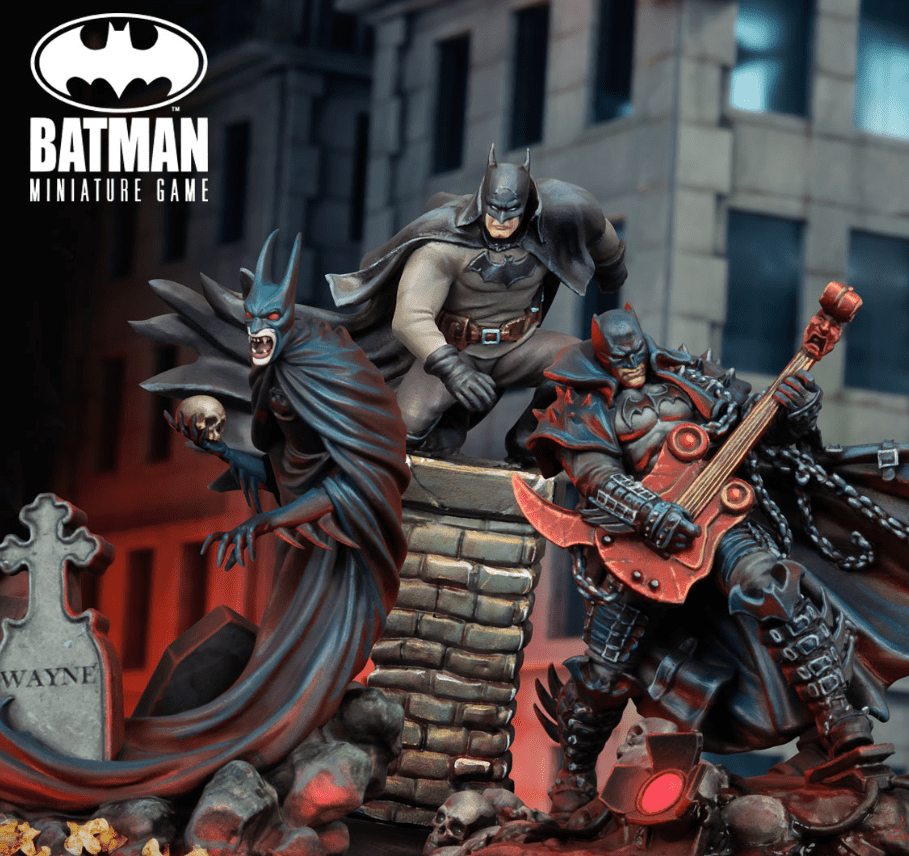 Here are the specs on the new kit:

Three special editions of Batman together in one incredible pack. The emblematic Batman Gaslight based on Mignola’s Batman, the terrifying Batman red rain with his vampire look, and our big star Batman death metal are available again. If you couldn’t get them back in the day, this is your chance to have these three exclusive miniatures in your collection.

– 3 detailed thermoplastic miniatures are ready to assemble and paint.

Get The New Batman Bundle Here! 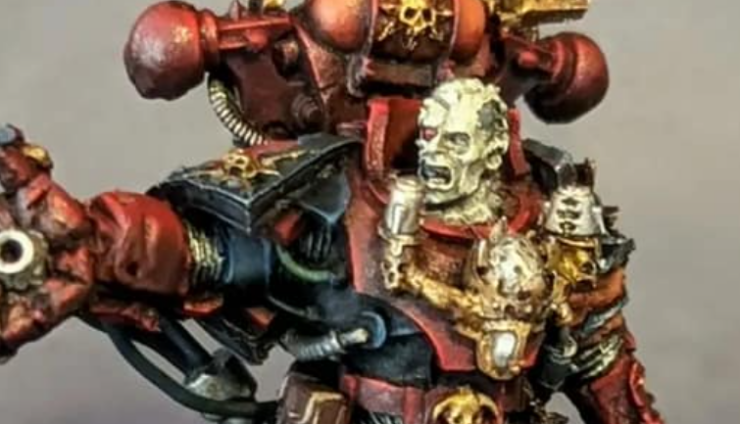 PREV ARTICLE
« Living For a Purpose: Army of One 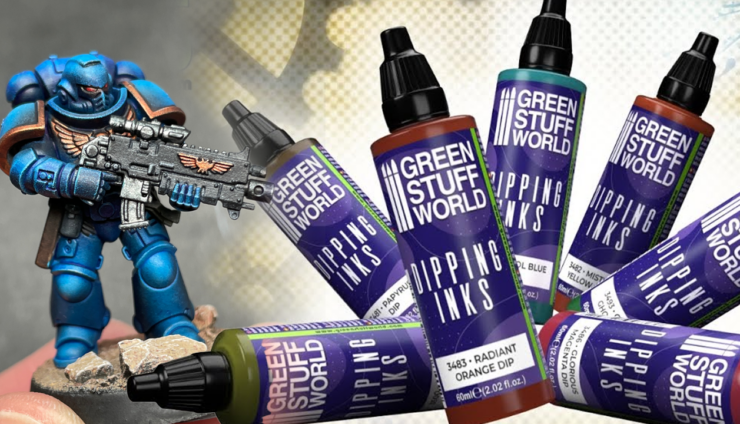 NEXT ARTICLE
All the Contrast-Style Paints For Miniatures Out There Now »
If you buy something from a link on our site, we may earn a commision. See our ethics statement.