The latest Black Library releases are here, spotlighting Nightbringer and the Vorbis Conspiracy for the lore side of things this week. 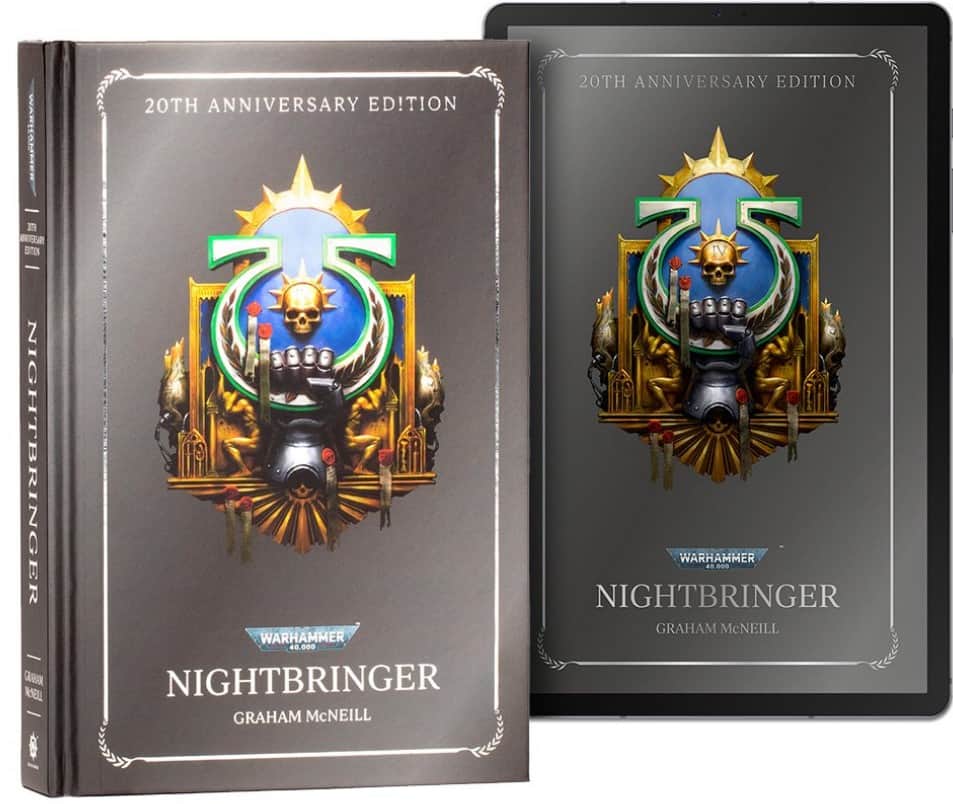 THE STORY
Newly promoted to the captaincy of the Ultramarines Fourth Company, Uriel Ventris leads his warriors to the world of Pavonis, where vicious alien raiders are bringing death and destruction. As Pavonis descends into political turmoil, Uriel and his warriors must battle the xenos and unravel a plot to unleash an ancient evil buried deep beneath the world – the mysterious and deadly Nightbringer.

This edition also includes the prequel short story Chains of Command and an introduction by the author.

ABOUT THIS EDITION
This beautifully presented Anniversary Edition features foil blocking on the cover and two full art pages, as well as an introduction by the author.

Uriel is a massive character in the 40k fandom, so this book is sure to be popular. If you haven’t read it before or want this new edition, grab it while it’s hot! 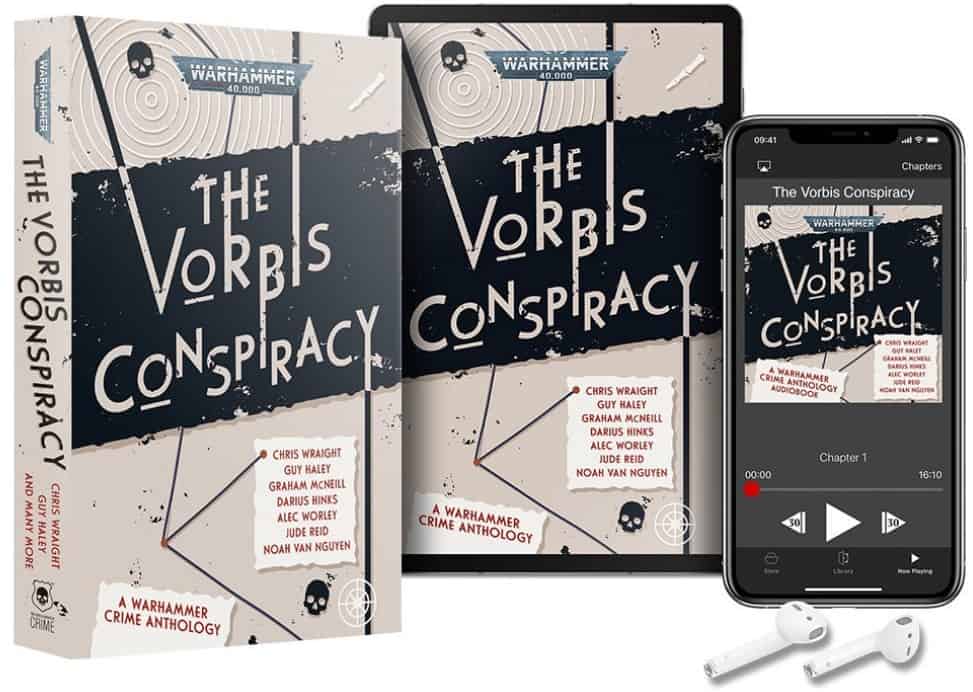 Varangantua is in turmoil.

After the district of Korsk is obliterated in a fiery cataclysm, the city’s enforcers must pick up the pieces. As sanctioner teams comb the wreckage for survivors, dogged probators such as Agusto Zidarov and Lycia Calix seek to uncover the truth about what happened. Their stories become intertwined with those of petty criminals and desperate citizens, even drawing the vaunted attention of agents beyond Alecto itself, painting a picture of sprawling conspiracy.

But while the calamity means death and destitution for many, others take advantage of the chaos to gain wealth or position within the city’s byzantine hierarchies. With Varangantua’s place in the wider Imperium at stake, will the truth about the disaster come to light, or will it be buried in the rubble along with thousands of bodies?

This Warhammer Crime anthology contains seven brand-new stories featuring both new and established characters from the city-sprawl of Varangantua.

This is quite the sweet deal if you want to listen to podcasts or books! Especially if you’re traveling, this is perfect for helping pass the time. Here’s everything you get even at the cheaper price: 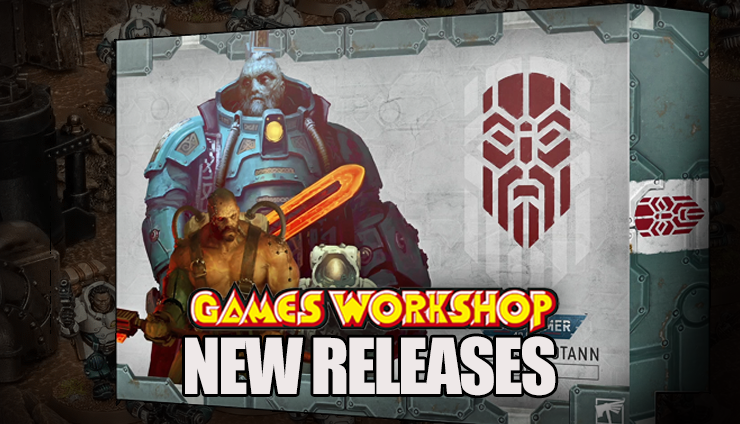 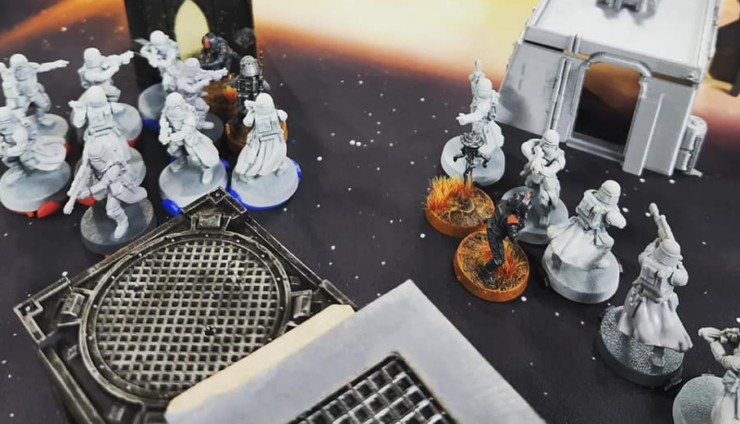 NEXT ARTICLE
Squad Marks has Great Star Wars: Legion Markers! »
If you buy something from a link on our site, we may earn a commision. See our ethics statement.