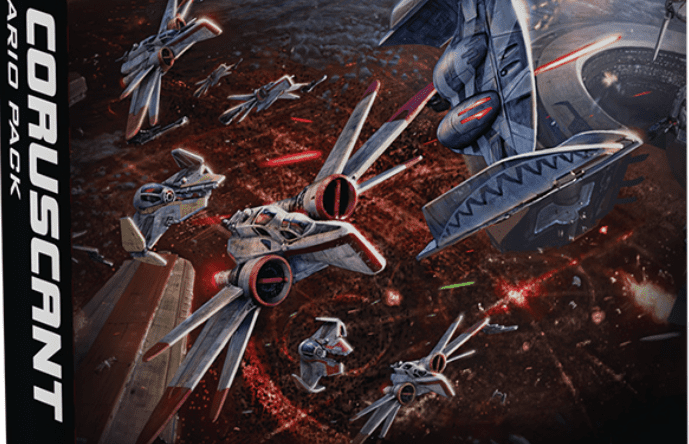 The Star Wars: X-Wing Siege of Coruscant Battle Pack will let you play out the battle from both sides in one go!

If you’ve been waiting to get into the game, now is the time! If you’ve already been playing, you have been getting many options to expand your forces. It’s just a really fun game, and now with all the additions, each game will have tons of variety.

The new set will fly to the tabletop soon as this releases in late December. However, it is already on pre-order, so if you want it, might as well grab yours now and have it locked in.

Everything included in the pack just looks cool and will add great variety to your games. Let’s take a closer look at the announcement from Asmodee: 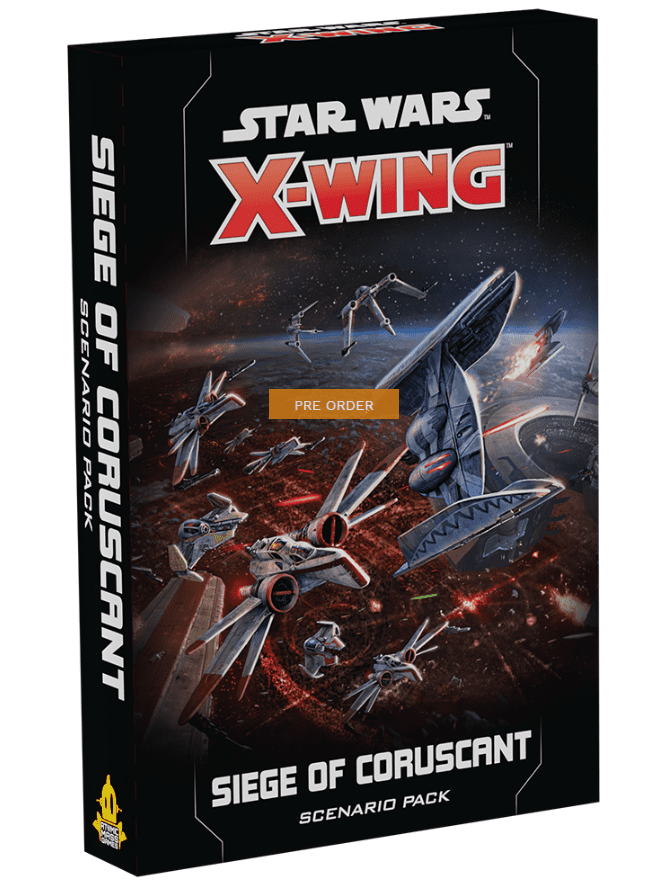 For the price, this feels like a good addition to your collection. 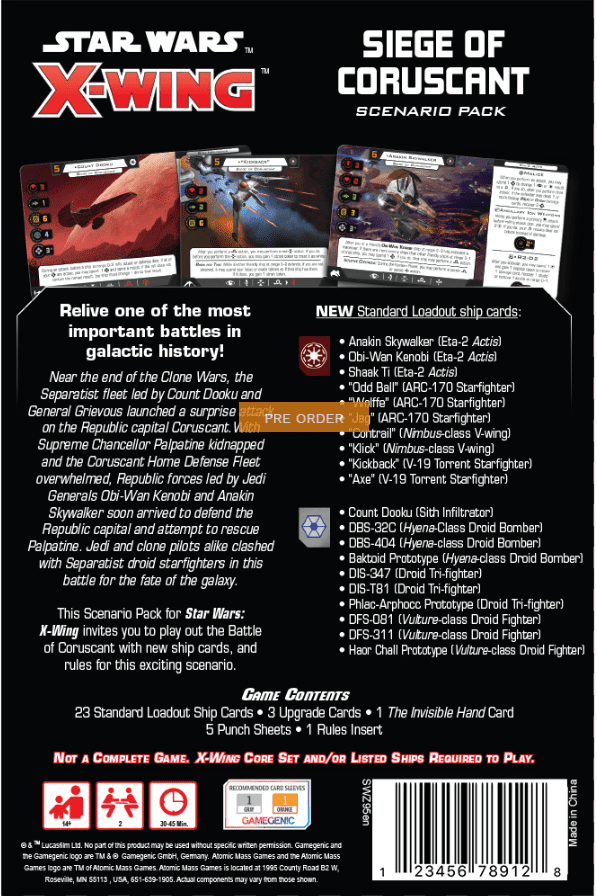 If you’ve been looking for some new scenarios to play, this might just be perfect! Just don’t forget, these are shipping in December, so still, a few months to wait. If you love Star Wars, check what else is going on with it!

Players relive a pivotal battle in the Star Wars saga with this new Scenario Pack for Star Wars: X-Wing! Siege of Coruscant puts players on both sides of this monumental battle, with one player commanding the Republic forces desperately trying to rescue Supreme Chancellor Palpatine from the clutches of the Separatists and the other player attempting to stop them. With 23 ship cards featuring a standard loadout combining pilots and upgrades, this pack gives players everything they need to create their own custom squads and play out this thrilling scenario! 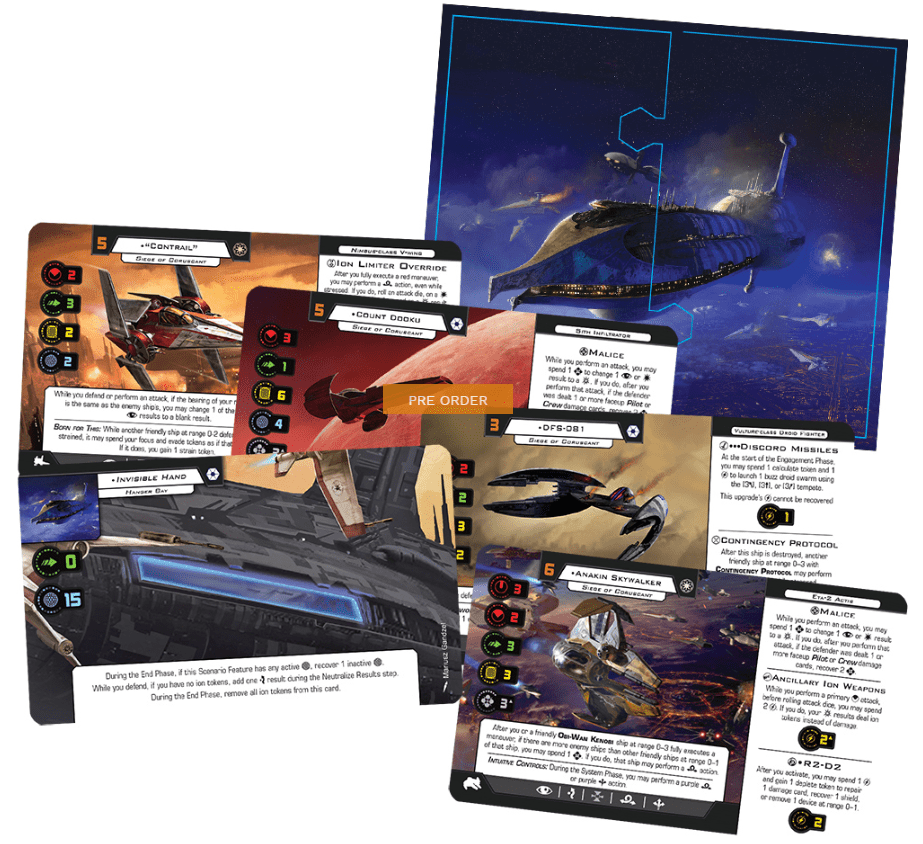 That does it for this one; now go pre-order yourself a new battle pack!

Get Your Battle Pack Here! 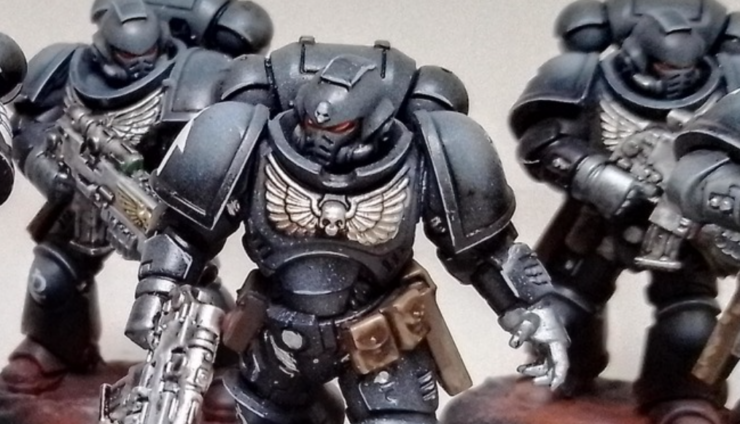 PREV ARTICLE
« Remorseless Warriors of the Future: Army of One 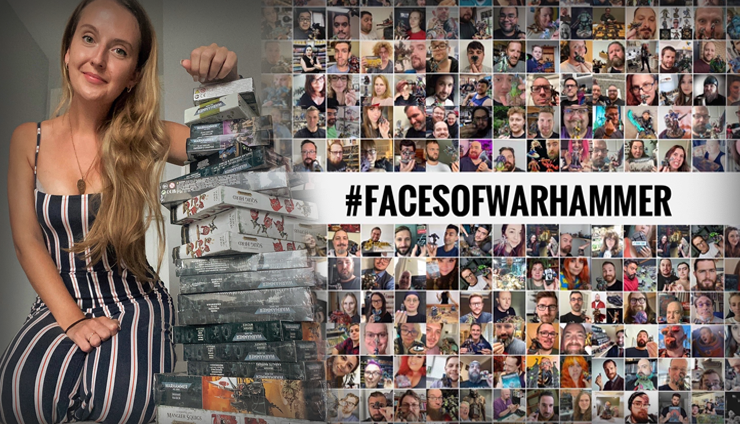 NEXT ARTICLE
Faces of Warhammer Sticks it to the Haters »
If you buy something from a link on our site, we may earn a commision. See our ethics statement.