Chaos is trailing behind the best armies as a new homebrew Warhammer 40k army list emerged at the Warzone Houston GT!

9th Edition’s meta is again in flux, but some players take lists with units that nobody expected. Check out this awesome homebrew list that emerged in a tournament over the weekend. This shows us that sometimes it’s more about the general’s skill than what you play. 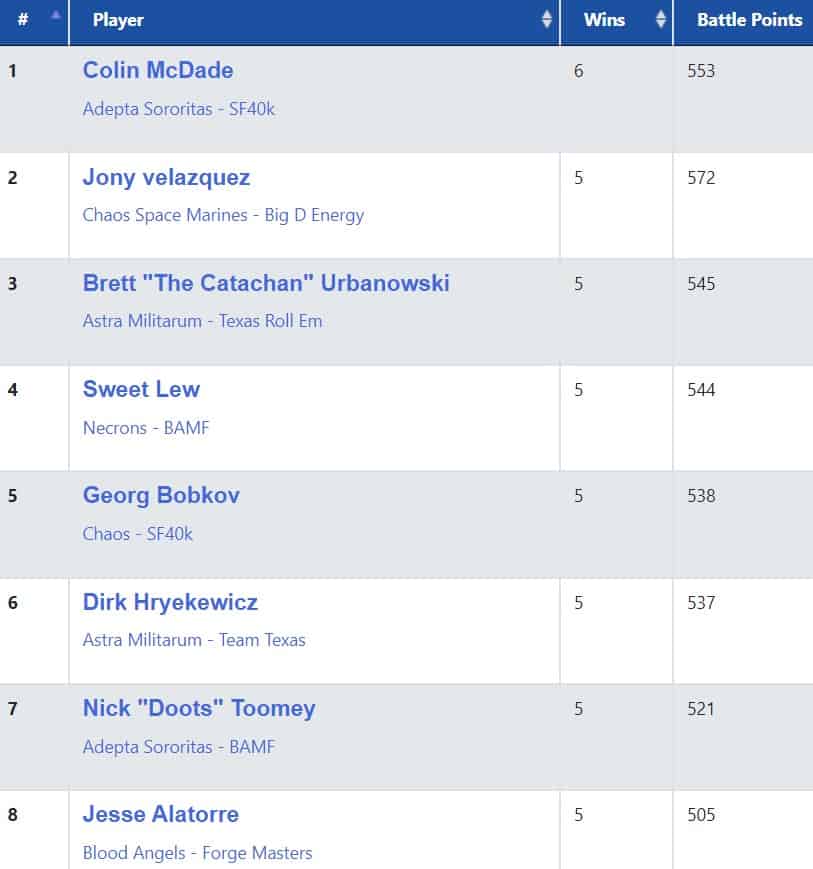 However, we aren’t covering all those lists. Instead, we will look at just one of our favorites this week. 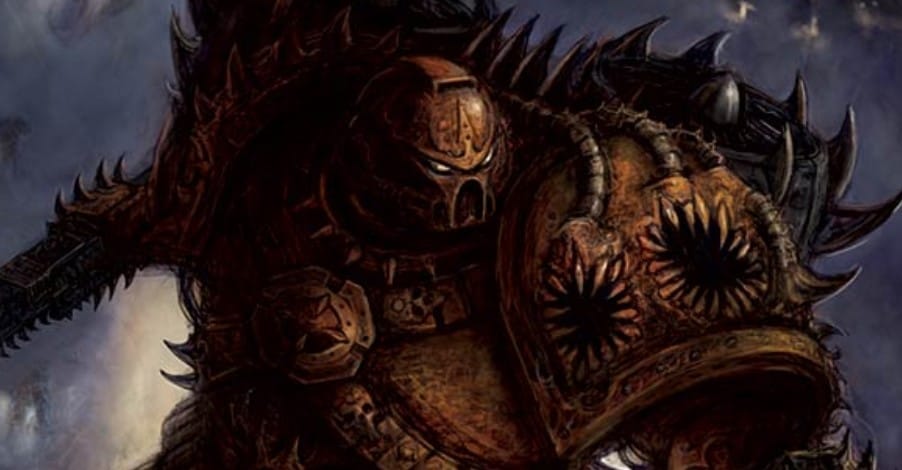 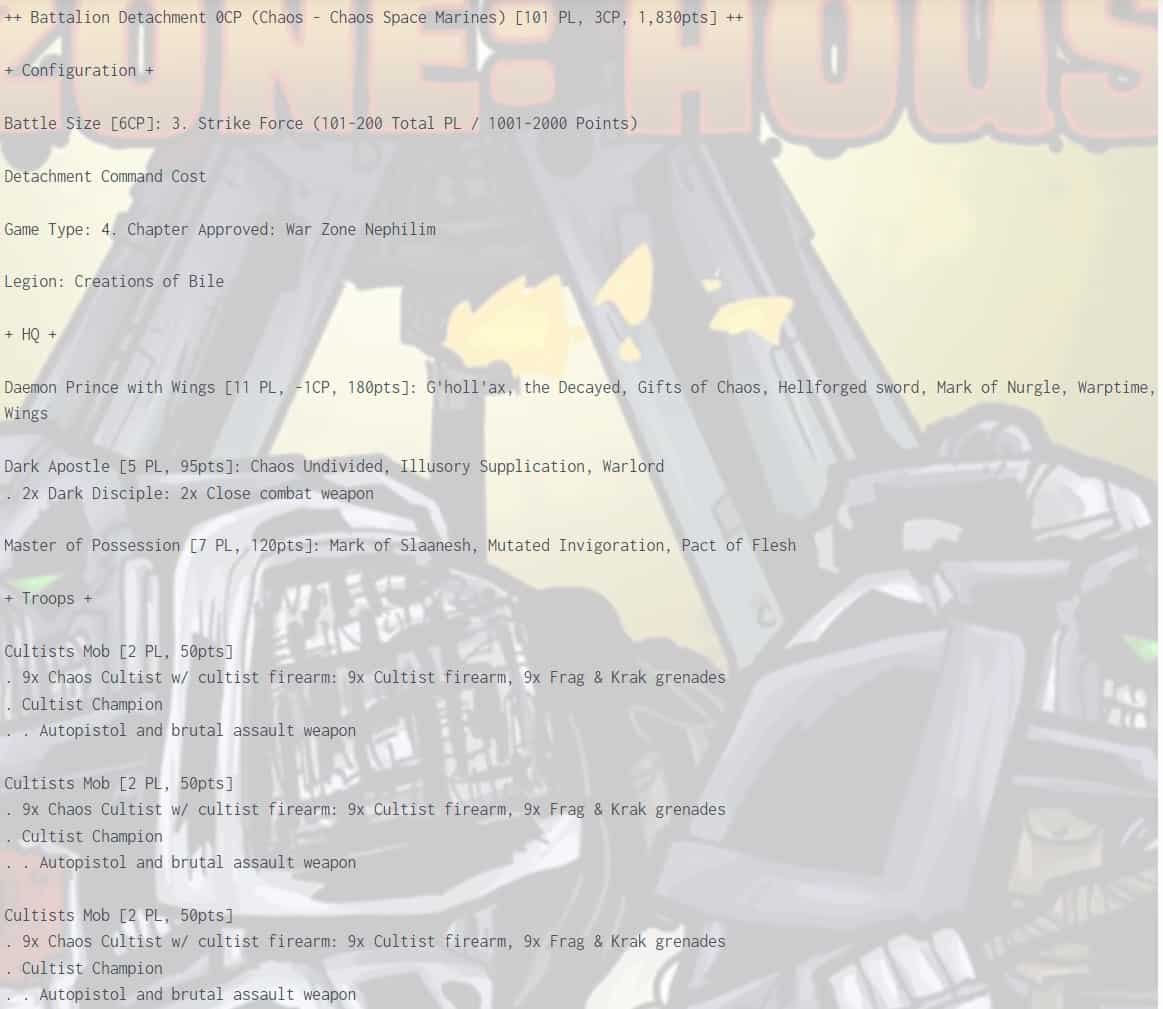 Georg’s Chaos list was a two detachment set up, with the bulk of the points going into a Creations of Bile battalion! It was led by a Daemon Prince with wings for its great stat line and re-rolls, while the Dark Apostle provides support via prayers and the Master of Possessions via psychic powers!

Troops start off simple with three 10-man blobs of cultists for cheap bodies that can soak wounds and sit on objectives. 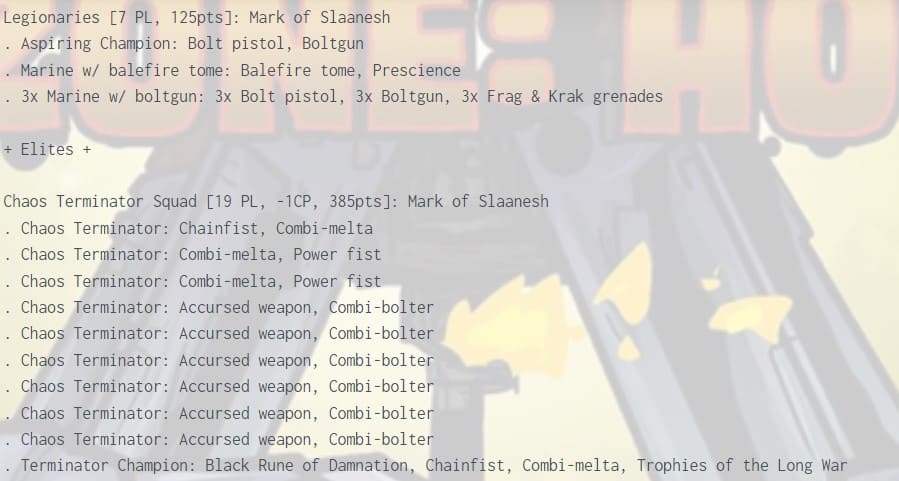 The other troop is a squad of legionaries for some slightly more elite bodies that can put some damage on enemy models and take a few hits.

Elites take that and go further with some Terminators, which are even more durable and deadly, of course, all for an increased cost. 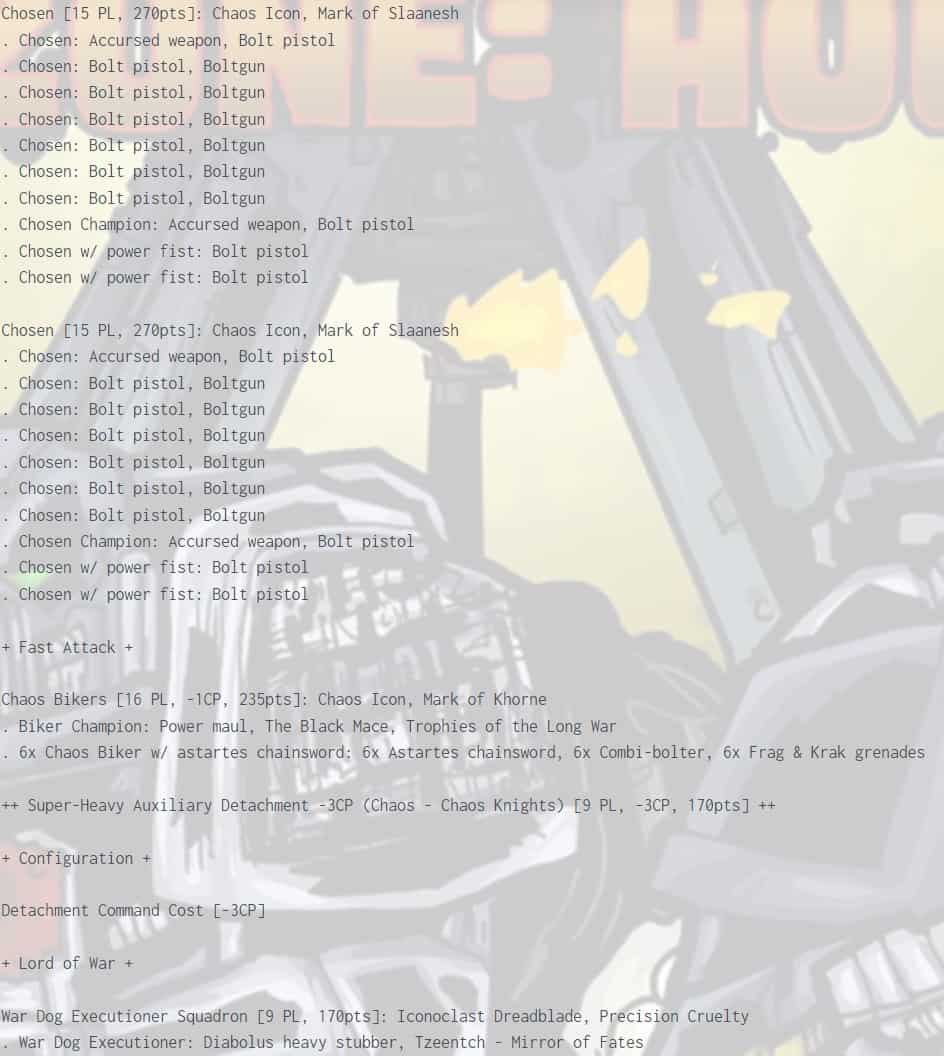 Closing Elites are two squads of Chosen, which are generally a middle ground between Legionaries and Terminators, having decent firepower and stat lines to boot, just not quite as durable as the Terminators are!

Fast Attacks close out the battalion with Bikers for some mobile units that can zip around and assist anywhere when needed.

Finally, there is a Super-Heavy detachment for Lord of War access. This time it’s just a War Dog Executioner for a touch of armor threats that can help lay down the hurt and take a few shots at the same time!

What do you think about this homebrew 40k army list from the Warzone Houston GT? 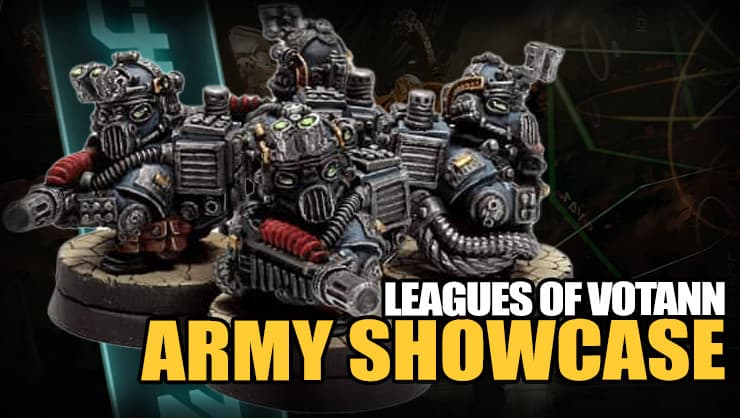 PREV ARTICLE
« Squats Leagues of Votann Army Before the Update! 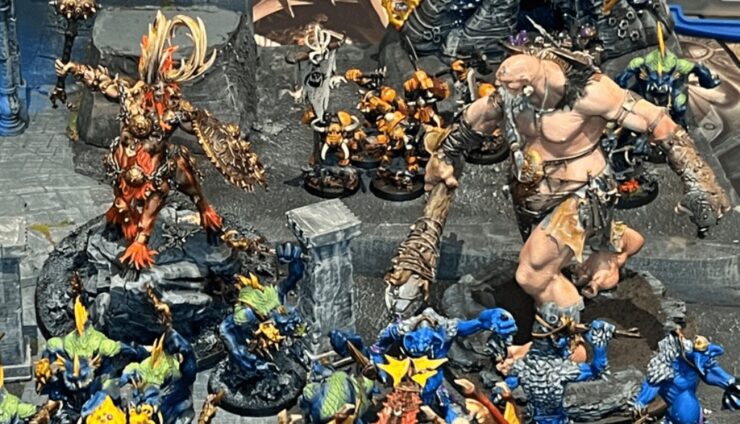 NEXT ARTICLE
Stomping All Realms: Armies on Parade »
If you buy something from a link on our site, we may earn a commision. See our ethics statement.