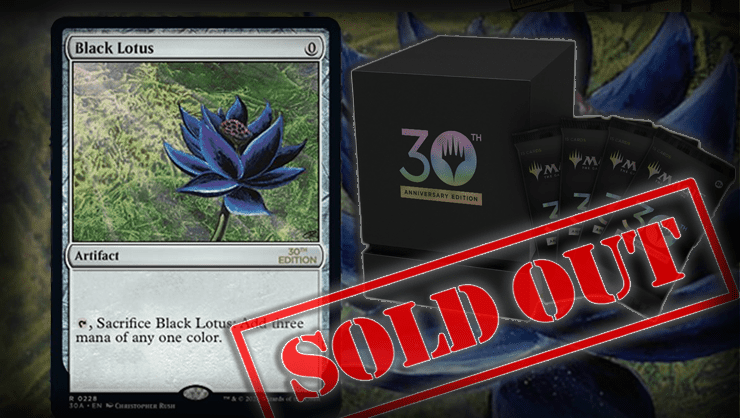 People are up in arms about the new Magic: The Gathering $1000 30th Anniversary box set of four packs, but they still seem to have sold out.

A lot has been going on with the Magic the Gathering community recently, with the expensive packs, the BoA downgrade, and more. So, at least listening to the community, it did not seem like these $1000 packs would sell out fast, if at all. However, that does not seem to be the case.

Already on the secondary market, the packs are going for insane amounts of cash. As we said, though, there are plenty of rumors and theories floating around about a sellout not being the case…

So let’s first look at some of the 30th Anniversary Magic packs on the secondary market, then get into the issues with the packs becoming sold out so quickly. 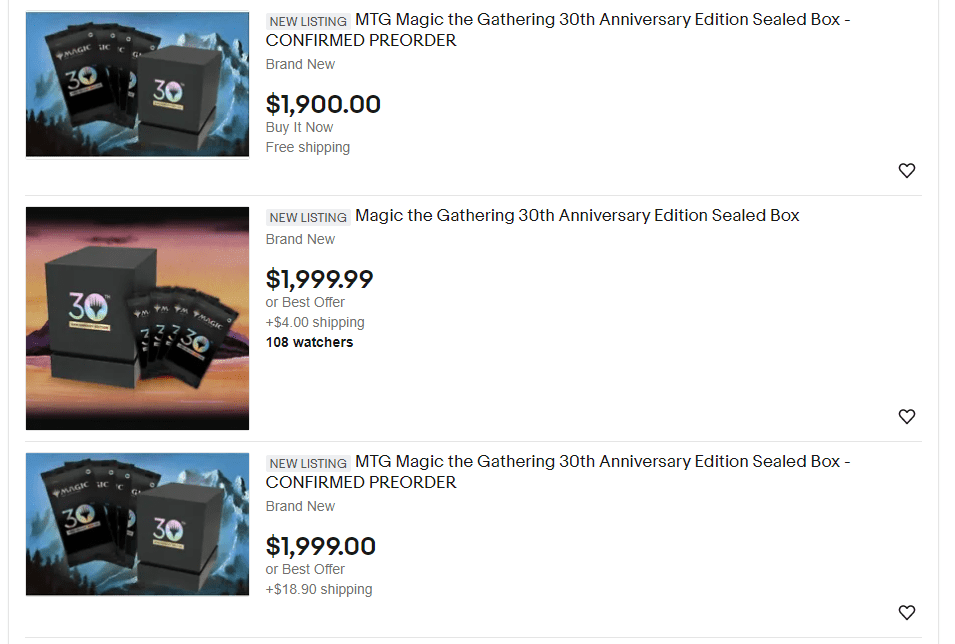 Right now on eBay, these are going for at least double the original price, and some even way more than that! One seller had a buy-it-now price of $8,000… but we’ll leave that be.

In the USA, it seems to have taken about an hour to sell out, which again, with the community reaction, seems almost impossible.

However, one thing that could very easily be happening; is scalpers who don’t know the market that well (or know people will want individual cards in the future) just saw something limited and went and bought up all the stock.

If you want to see all the packs for sale, you can check them out on eBay here. With that in mind, let’s look at some of the issues surrounding the release.

Did the 30th Anniversary Magic Box Sets REALLY Sell Out?

This info comes from Alpha Investments, as they are much deeper into the community than us. We’ll also have the video for you below. However, these are all rumors currently, and nothing is confirmed.

Here are the reported issues when the packs were up for sale on Cyber Monday, November 28th, 2022.

As we said, these are all rumors, but many people believe there had to be some intervention. We’ll probably never actually know, and that’s all we, as consumers, can say.

What do you think about the 30th Annivesary Magic Card box of 4 packs and how fast they sold out? 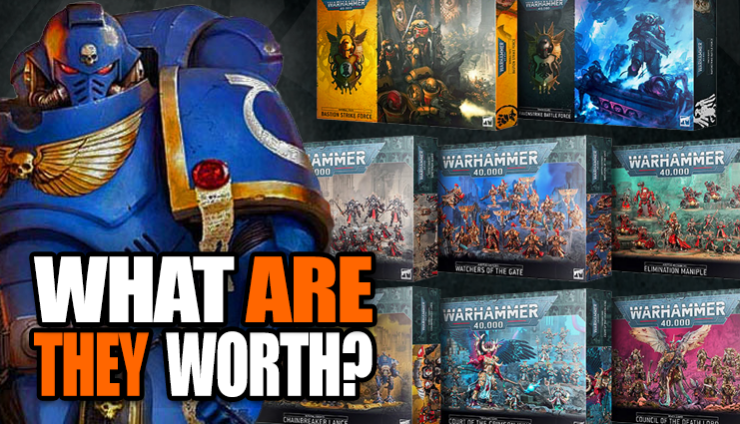 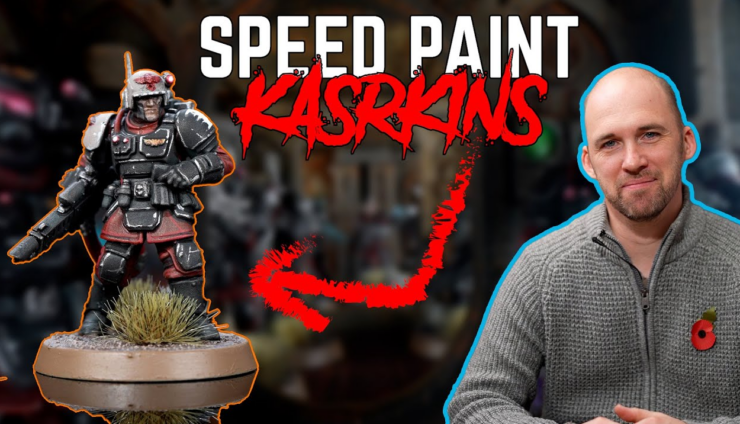 NEXT ARTICLE
How To Paint Imperial Guard Kasrkin With Peachy! »
If you buy something from a link on our site, we may earn a commision. See our ethics statement.