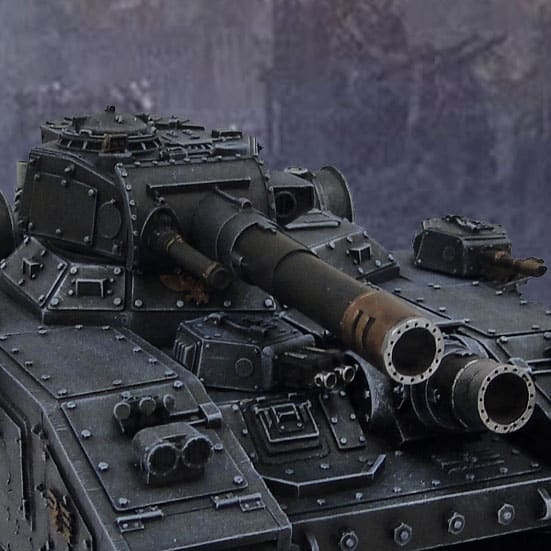 I could never afford the good jet kits either. Plus those things had a ton of components, we’re spoiled by Games Workshop when it comes to piece count, believe me.

Okay well it’s not really the first Baneblade, because Armorcast came first. It is however the first one Forge World released and this venerable design lasted a about ten years.

For those of you that aren’t savy on the history of the resin side of Warhammer 40k, Armorcast had a license with Games Workshop to product large scale 40k kits back in the nineties mostly based of Epic 40k models.

And produce they did, from Tyranids to Titans, Armorcast cranked out these big boys for nearly a decade.

However the late nineties/ early 2000’s Forge World came along, acquired the licensing from Games Workshop , and starting casting their own creations. One of which was this Baneblade Super Heavy tank, and shortly thereafter its cousin the Shadowsword.

The Imperial Armor books shortly followed, giving rules for all these baddies and the rest as they say is history.

Beast purchased painted up this model back in the day, and recently broke it out for a big Apocalypse game we had.

Unfortunately you can no longer purchase the Baneblade from Forgeworld, as it has been replaced by it’s newer sexier twin, in plastic. But there are still resin plastic hybrid kits available there featuring variants not covered in plastic.

Have a great weekend hope you enjoy the flashback. You can checkout Beast’s other work here. 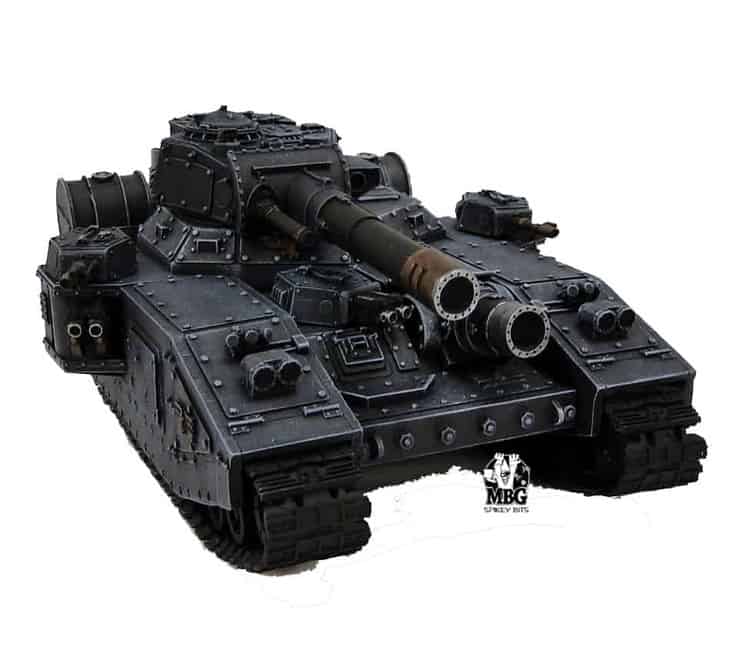 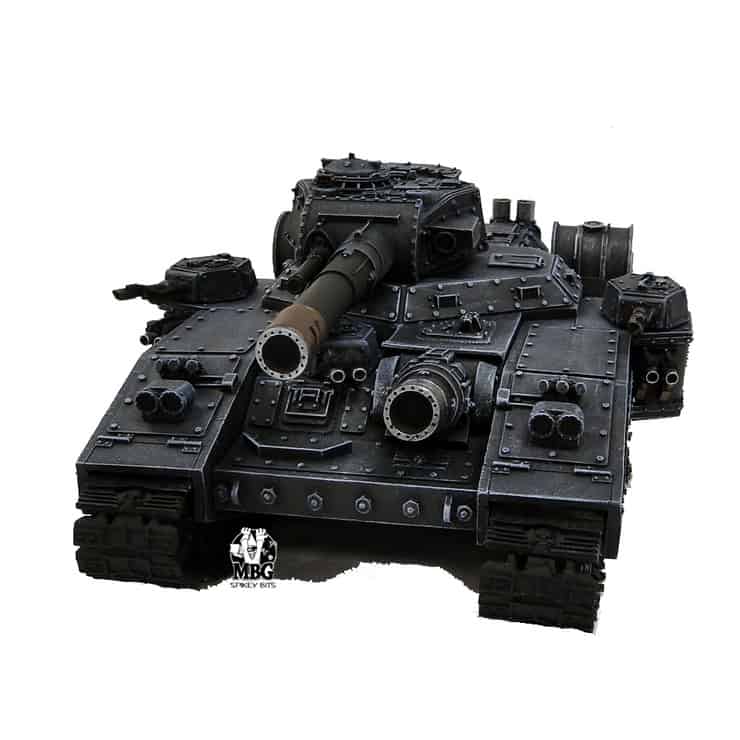 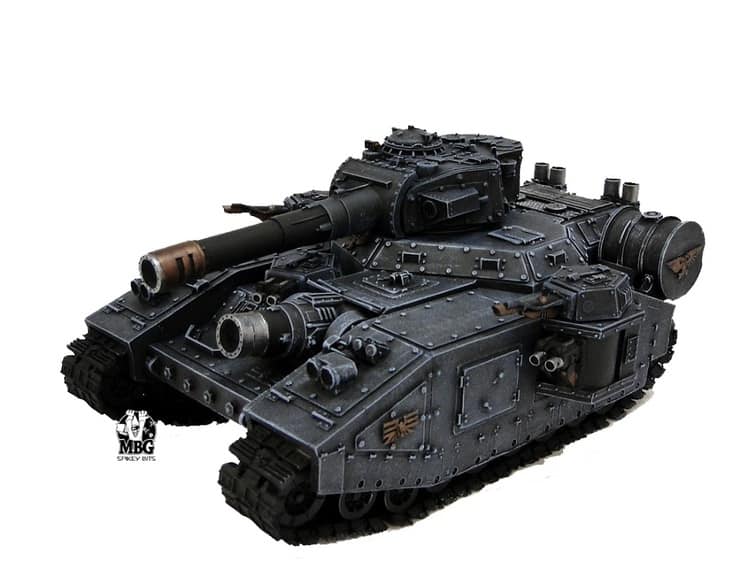 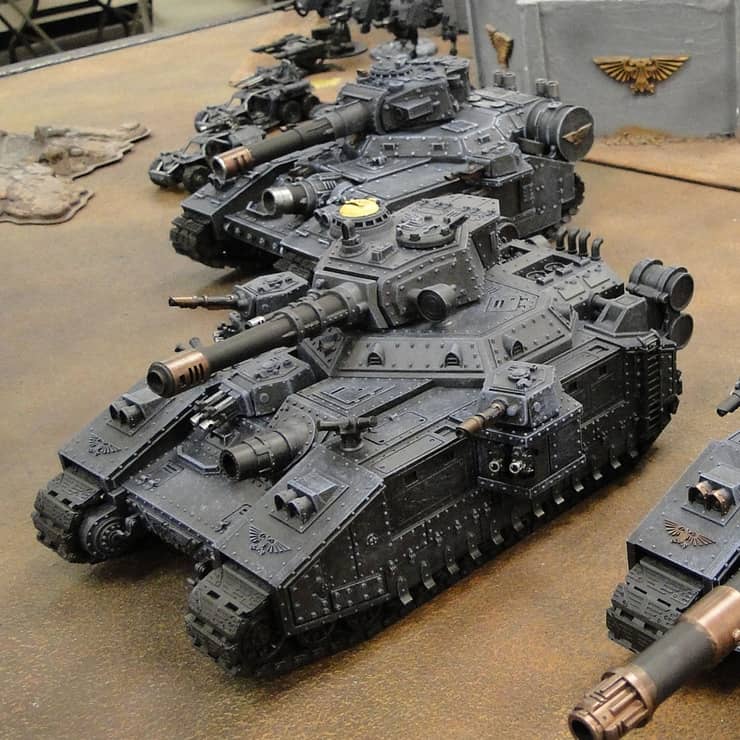 Check out this comparison shot between the FW resin version (rear) and the GW plastic release (front).


Get 20% OFF Bits, and FREE SHIPPING??!! Over at the Spikey Bits Online Store, all bits are 20% OFF, and ship for FREE! We also have reduced shipping for overseas customers, as well as a special rate for shipping to Canada! 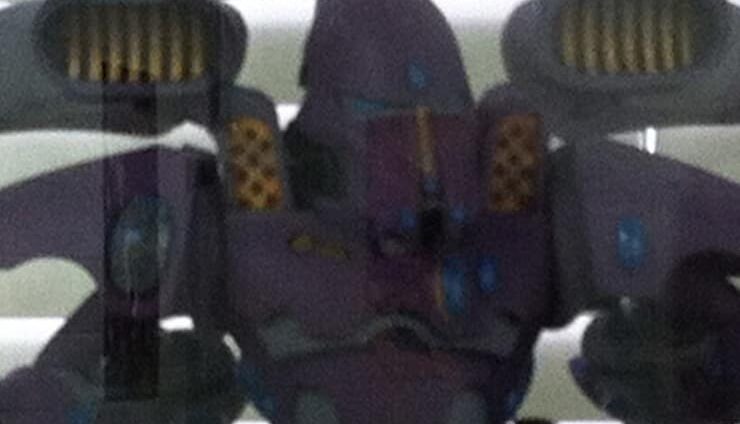 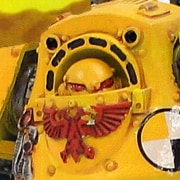 NEXT ARTICLE
Hot! Imperial Fists Contemptor of Doom »
If you buy something from a link on our site, we may earn a commision. See our ethics statement.