Guess who’s the 800 pound gorilla in the game store now? GW has been dethroned at #1 according to ICv2’s news Top 5 sales data!

The Top 5 “Non-Collectible Miniatures Games” for the Fall of 2015 (Based on U.S. Sales Data)

“This chart of the ICv2 “Top 5 Non-Collectible Miniature Games” shows U.S. sales for the Fall season, September through December.  To develop this chart, we interviewed distributors, manufacturers, and retailers, then aggregated the information into a single ranking.”

Okay so one caveat: we’re not 100% sure on if Warhammer means Warhammer 40,000, Warhammer: Age of Sigmar or all GW in general. Same with Warmachine for Privateer Press, but there looks to be no stomping FFG as they have TWO games now in the Top 5 and lease the rights to the rules for the #5 game Star Trek Attack Wing.

So with that being said, is it time to lock S-Foils in attack position?

Top 5 Lists: Guess Who’s Back On Top for X-Wing?

Have you played any of these games? Which did YOU like and why? 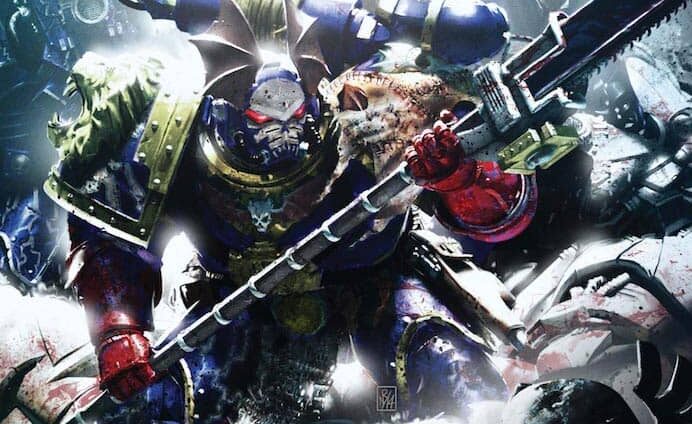 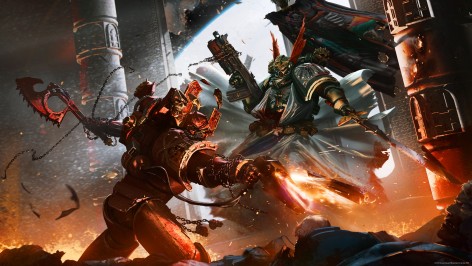 NEXT ARTICLE
New Chaos Space Marine Rumors – UPDATE »
If you buy something from a link on our site, we may earn a commision. See our ethics statement.