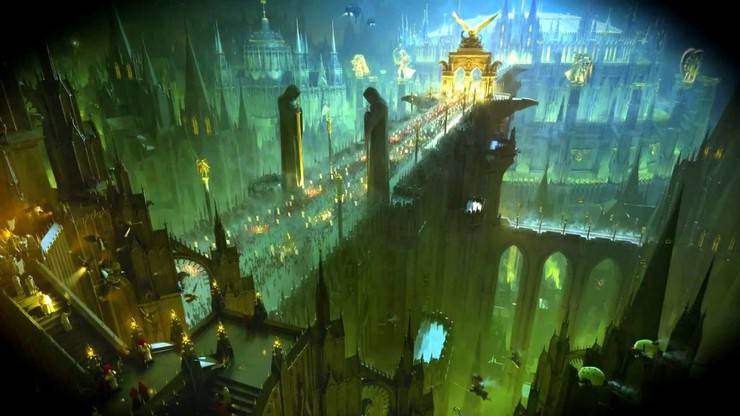 Will a new edition of 40k go like the End Times of  Fantasy? Check out our thoughts on what could happen with 8th edition Warhammer 40k!

There has been a lot of rumors over the past day or so about a new edition of 40k. Some folks say this is happening this fall, others are saying it’s not. No one seems to know specific details, other then it’s pretty much safe to assume that the whole 5 minutes to midnight storyline is at least moving forward in some fashion. 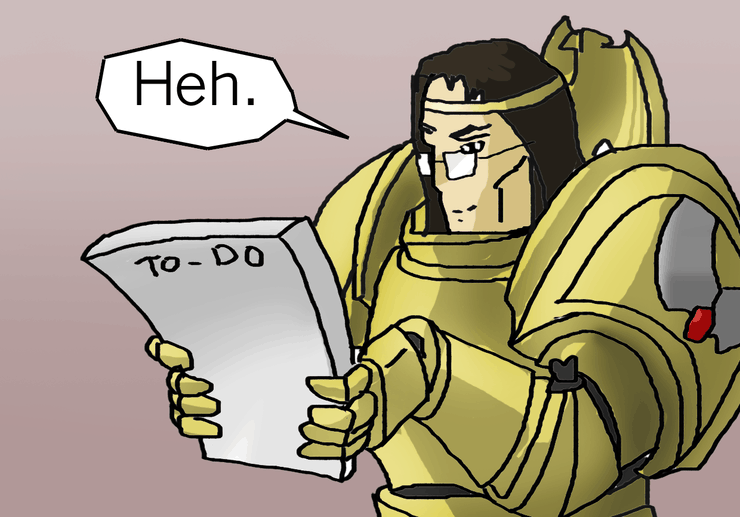 Personally I think there’s two ways to take this news; the first being OMG the skies are falling, and the second is to embrace it and have faith that Games Workshop knows what they’re doing as of late.

I think we can all agree the Games Workshop is mostly cognizant of the problems relating to Age of Sigmar last summer and are attempting to fix them currently. So I feel like it’s safe to say that not they’re just not gonna “End Times” Warhammer 40k so to speak, which makes me think that there’s two schools of thought that bear examination here: 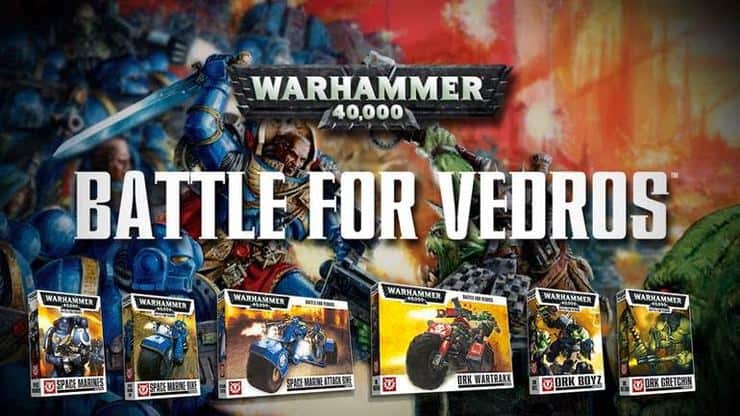 The first notion is that they are going to put out a new rules set for the Battle of Vedros that new starter game that’s aimed at recruiting and targeting new players in big-box stores.

As we’ve seen the new Ork rules that were posted on GW’s Facebook those rules are a more watered-down version of Warhammer 40k. And to be quite honest these rules may be what some folks have heard is coming out this fall, as they are technically a real rules set for Warhammer 40k as far as any of us can tell. 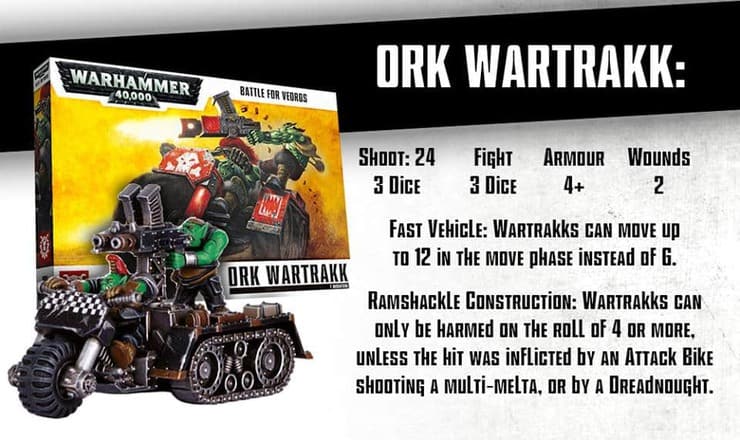 The second school of thought is that it would be a more simplified, streamlined version of 40k – sort of  how they standardized all the Universal Special Rules a few editions ago. A new 8th Edition wouldn’t really be a new version of 40k per ce, it would be more streamlined as to how detachments and formations work, and specific requirements therein.

I don’t think anybody out there can disagree with the statement that it’s even harder now to get in the Warhammer 40k than it was in years past. I suppose this can be true in part because of the number of supplements Games Workshop has been releasing since 2014.  It almost seems like currently it’s a scavenger hunt to try to track down all the particular rules for any given faction these days. 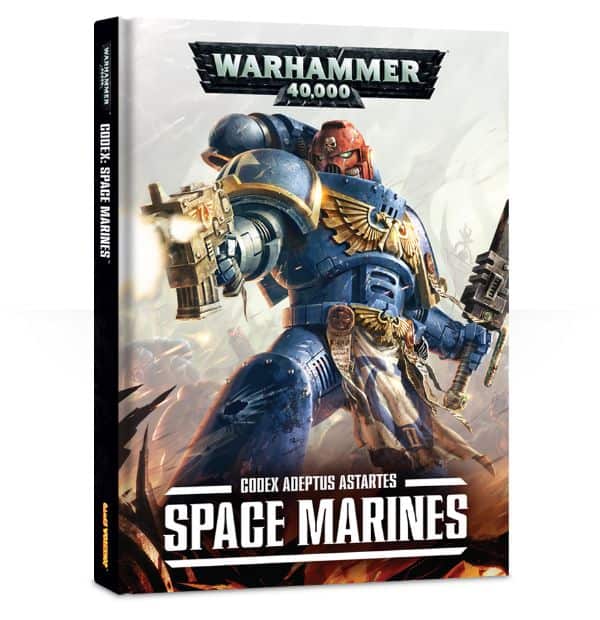 For instance the new Space Marines Codex came out about a year ago with 150 pages, and now today with all the supplements that have been released in just one year – that same book would now clock in at around 200 pages!

And that’s not even counting codicies who don’t have a good base book itself like: Tyranids! Good luck tracking down all their current rules if you’re starting to collect them right?

So I conclusion, speaking purely from my heart, I can say that I honestly feel like Games Workshop is doing their market research, listening, and watching for the trends to see what works and what doesn’t work . I also feel that any new addition of Warhammer 40k will not be anything drastic and will support and help to organize the myriad of supplements currently in circulation.

Check out my article from last week about how the hobby seems to be trending upwards according to Google:

GW’s Marketing – Do They Secretly Know What They’re Doing?

PREV ARTICLE
« America, the Valkyrie? – Astra Miltarum Army Of One
NEXT ARTICLE
For The Wolftime! – Vlka Fenryka Armies On Parade »
If you buy something from a link on our site, we may earn a commision. See our ethics statement.