Yet another preview from the Star Wars Armada Corellian Conflict has just hit the press. What new objectives will you unleash upon your foes?

The Corellian Conflict expansion adds a whole bunch of new objectives to play out. It also adds new obstacle tokens that are featured in the new objectives. The newest is the dust cloud obstacles.

These obstacles are unique in that if a ship traces line of sight across a dust token, it is unable to perform any attacks. That is crazy good for small ships that are vulnerable at close range, like the Corvettes. Just sneak around a large ship and keep the dust field between you until you can get around to the enemy rear. Squadrons may fire across the dust fields but they are treated as obstructed. The first objective to feature the dust clouds is Close-Range Intel Scan. 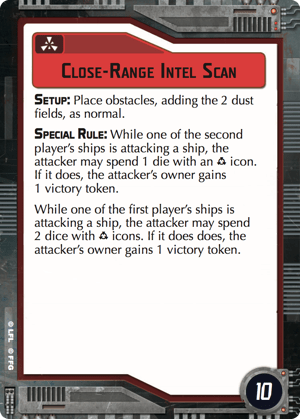 This objective adds the 2 dust clouds in addition to the other obstacles. When one of the second player’s ships attacks another ship, it may spend an accuracy icon to receive 1 victory token. The some goes for the first player, except he must spedn 2 accuracy icons to get 1 victory token. Next is the Jamming Barrier. 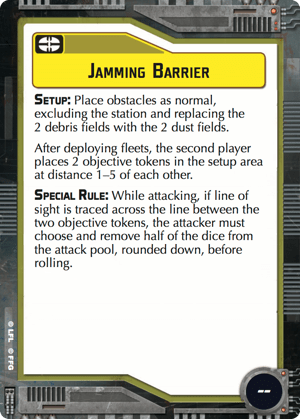 Jamming field replaces the 2 debris tokens with the 2 dust tokens and the station is not placed at all! The second player then places 2 objective tokens that represent the jamming barrier. Whenever a ship attacks, if it traces line of sight across the line between the objective tokens (Jamming Barrier) it must remove half the dice from its attack pool! This is a crazy good objective for fast and nimble ships that can utilize the jamming barrier to their advantage. Next is Fighter Ambush. 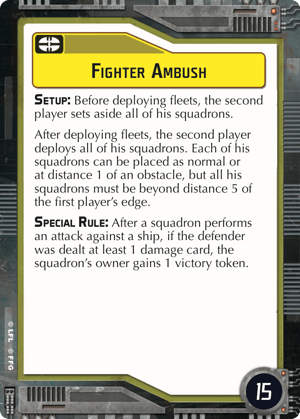 Before fleet deployment, the second player sets aside all of his squadrons. Then after fleets have been deployed, the second player may deploy all of his squadrons but can be placed at distance 1 of obstacles. Then if a squadron performs an attack against a ship at it is deal 1 damage card then squadron’s owner gains a victory token. Sounds perfect for Rebel squadron swarms. Lastly is my favorite, the Planetary Ion Cannon objective. 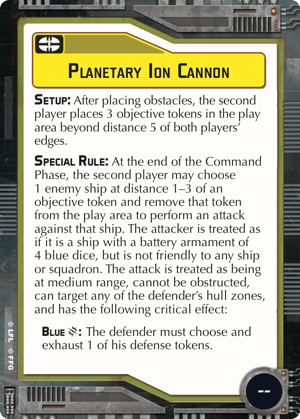 This objective feels just like in the moves! After placing obstacles, the second player may place 3 objective tokens. At the end of the command phase, the second player may chose an enemy ship at distance 1-3 of an objective token, and remove that token to perform the planetary ion cannon attack against that ship. This attack is treated as an attack pool of 4 blue dice. The attack is at medium range so Evades don;t really work well here and the attack can never be obstructed. The attack also has its own critical effect: a blue critical may force the defender to choose and exhaust 1 of his defense tokens. Brutal!

That’s it for the latest run down of the Corellian Conflict preview. Hopefully we can get our hands on this amazing expansion soon! 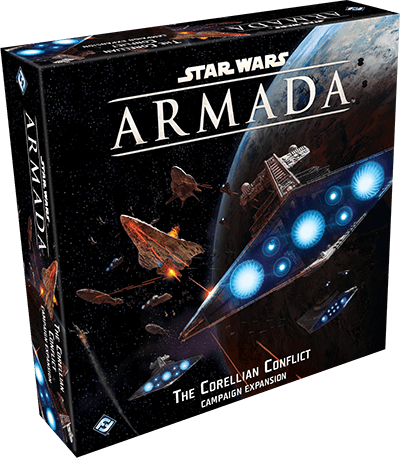 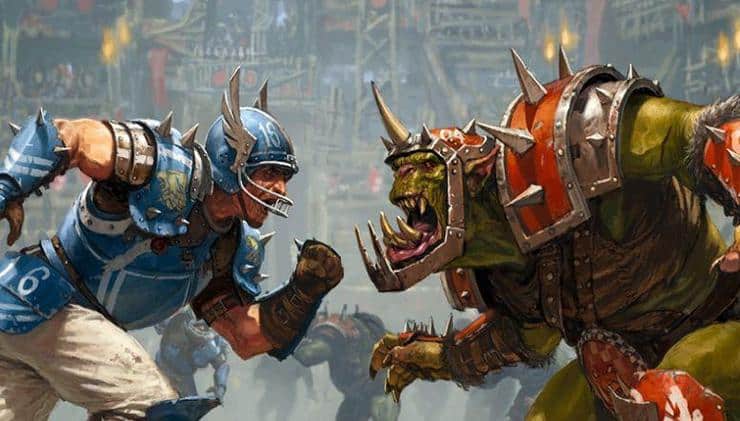 NEXT ARTICLE
GW Finalizes 40k FAQ Into New 16 Page PDF! »
If you buy something from a link on our site, we may earn a commision. See our ethics statement.