New releases are here from Fantasy Flight Games. Checkout these Stars Wars 3×3 game mats! Battle of Hoth? Been there, done that, got the mat. 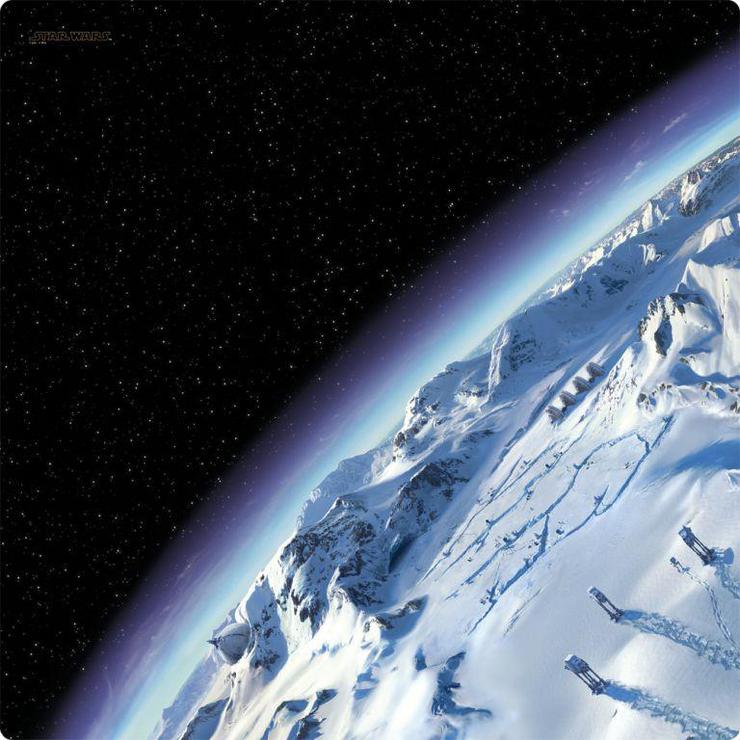 Engage the enemy in dramatic, high-speed dogfights while one of the galaxy’s most memorable battles unfolds beneath you! For use with X-Wing™ and Star Wars™: Armada, the 36” x 36” Battle of Hoth Game Mat features imagery of the Galactic Empire’s march on Echo Base atop a no-slip rubber base. 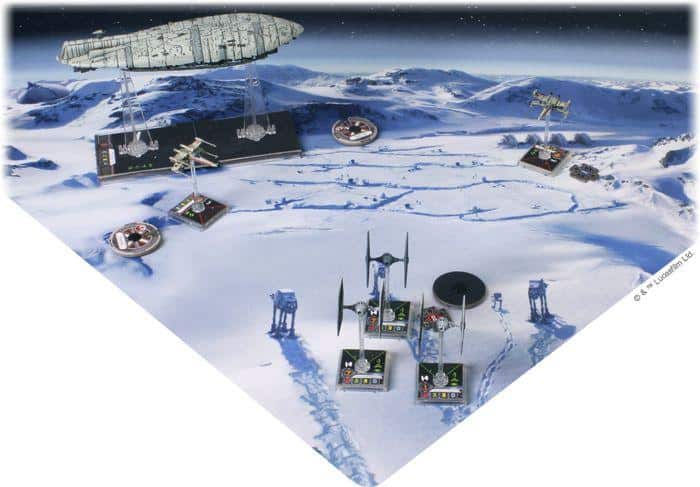 The ion cannon, shield generators, and trenches – they’re all there. You’ll almost hear the rumbling of the AT-ATs as they march forward. All you need to add are your ships! 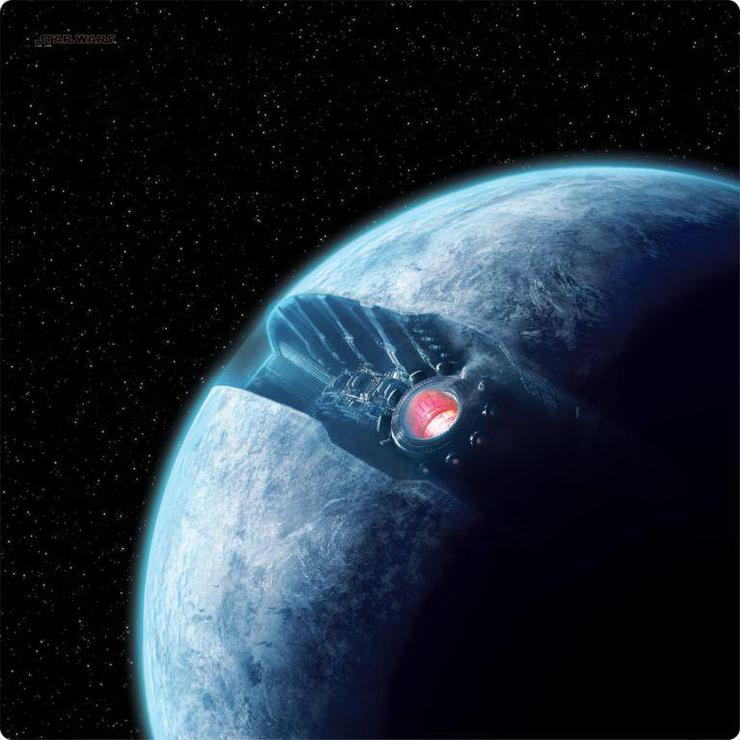 The stakes and drama are greater than ever before when you play your games of X-Wing™ and Star Wars™: Armada atop the Starkiller Base Game Mat! This 36” x 36”, high-quality gamemat features an image of Starkiller Base emerging from the shadows to threaten the galaxy. 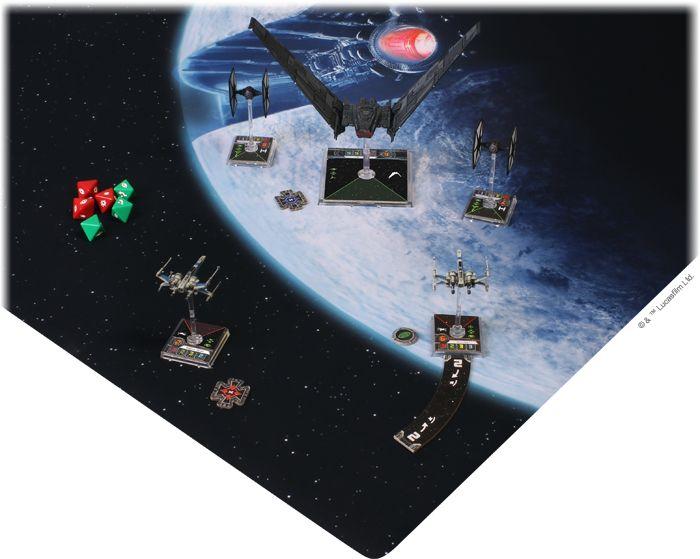 Will you side with the First Order to impose a new galactic order, or will you fight alongside the brave members of the Resistance? Either way, the Starkiller Base Game Mat offers a thrilling backdrop to all your most fateful space battles!

With the amazing amount of detail in these new mats I will definitely be picking up a couple for my own arsenal. Who wouldn’t want to fly an X-Wing over Hoth chasing down a TIE Fighter? That wraps up this New Release, pick one up before they’re sold out, because we all know hot items are always at risk of selling out. 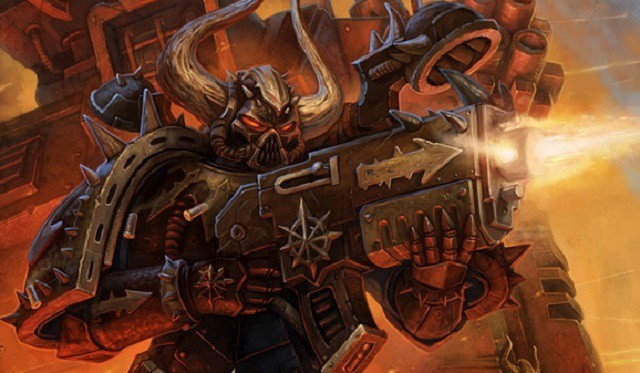 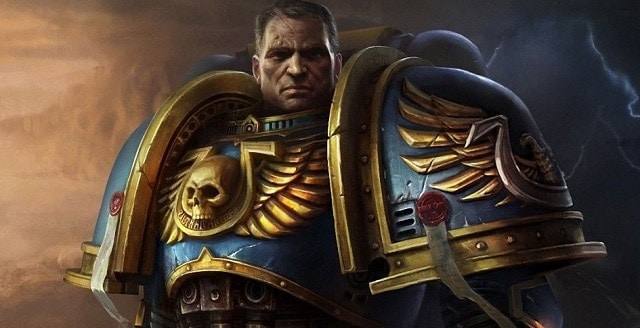 NEXT ARTICLE
How Good Does He Look? Exclusive Legion Herald UNBOXED »
If you buy something from a link on our site, we may earn a commision. See our ethics statement.