Your First 1000 Points: Daemons of Nurgle 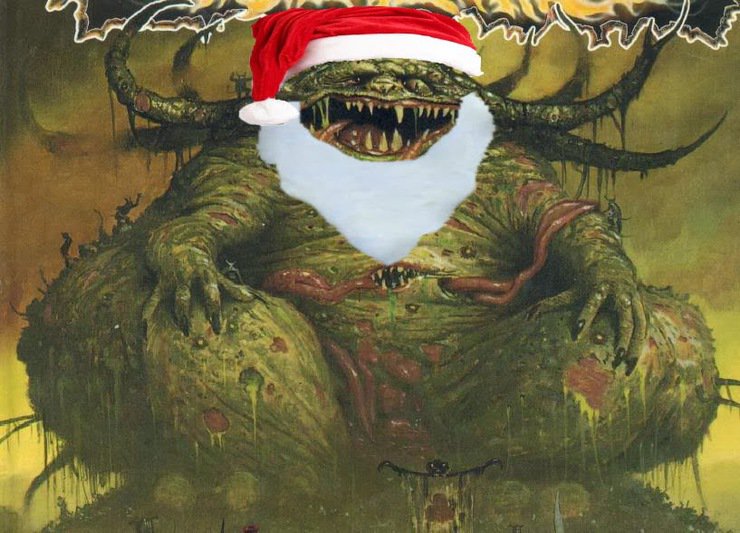 Alright time to give old Grandfather Nurgle a little love for this holiday season! It helps that the Demons of Nurgle start collecting box from GW is one of the best deals out there right now.

Looking at it on ebay it is going for about 68 dollars and comes with 17 miniatures to help you become Santa Pestilence. 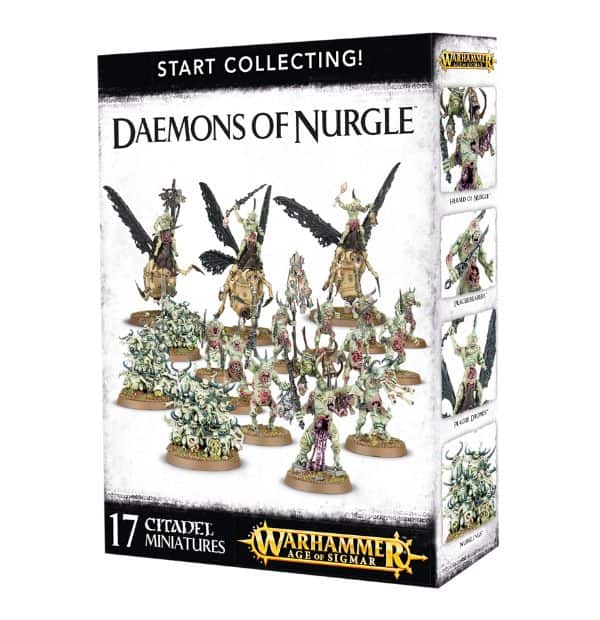 These models are some of the coolest (I am a sucker for Chaos Daemons though) models out there and the fact that it covers 1 battleline and a solid 500 points is even better. Let’s go through the minions that are going to help spread your holiday death and decay…cheerfully!

So the next thing to do is get that second battle line unit and to get another hero that can keep up with your plague drones. For battle line you can do no wrong then another unit of 10 Plaguebearers and for a flying hero get yourself a daemon prince. The Daemon Prince is going for about 20 on eBay while the plague bearers are around 10 as well. That gets you to 760 points and satisfies the battle line component of your army. 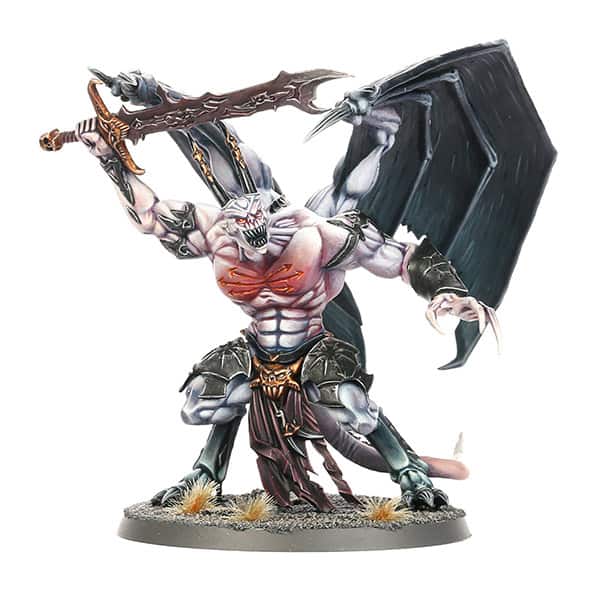 What you’re missing is some magic and range, so let’s finish off this army with the granddaddy of them all a Great Unclean One. You can usually find a model off ebay for around 40 bucks, it might be older and you have to strip the paint off but it will be easier on your wallet! It also brings you to 1000 points. 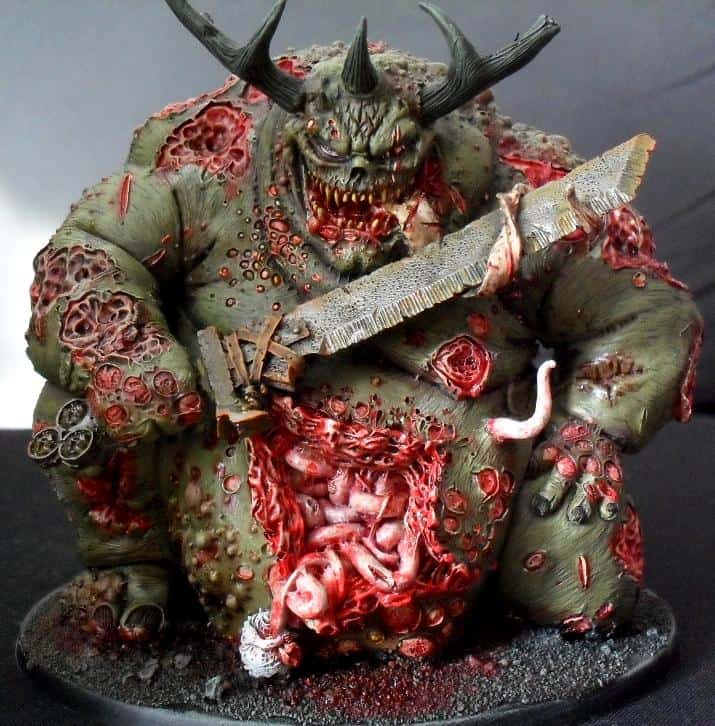 On top of this he has the 5+ ward save and heals a D3 damage in your hero phase. His command ability is eh, it is nice that it is the entire field of play, but eh in that all it does is if you roll a 7 on a charge for Nurgle daemon they get +1 attack for every melee weapon. It’s fun and neat and can help but nothing to build an army around.

This is a fun army to build and full of cheer and death (go hand in hand with nurgle), also it is relatively cheap to build up to 1000 at a cost of 148. If you want to skip the daemon prince and great unclean one, you could also just purchase a second start collecting box and that will cover all your bases and put you at 1000 points as well! 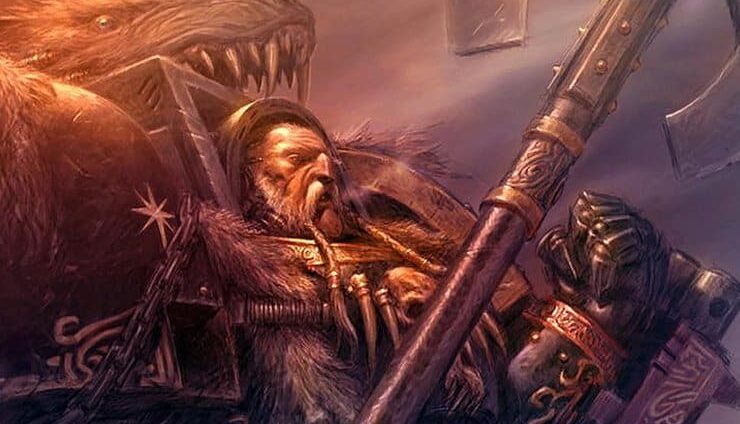 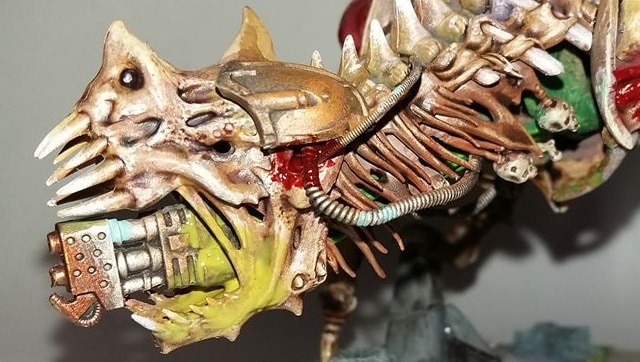 NEXT ARTICLE
Helldrake of Destruction! – Conversion Corner »
If you buy something from a link on our site, we may earn a commision. See our ethics statement.