Bringing The Raider Back In Star Wars Armada 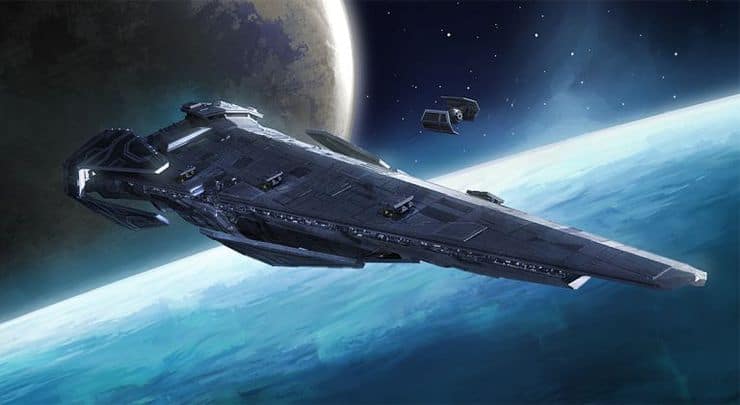 The Raider II may be back with some of the new toys from the 6th wave of Star Wars Armada. Come and see what will bring back the Raider! 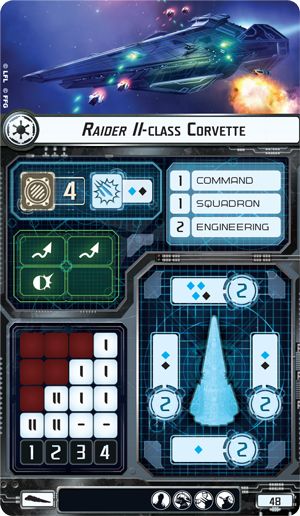 The Raider II is a tricky ship to master. Its defense token suite favors long range engagements but it’s attack dice are more designed for close range knife fighting. The Raider II has more blue dice than its Rider I cousin, but it would benefit it to be in close range to use its black dice. But this makes it vulnerable. A new upgrade coming out will help the Raider out! 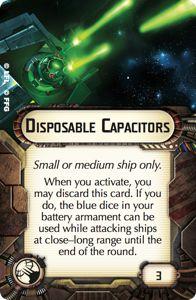 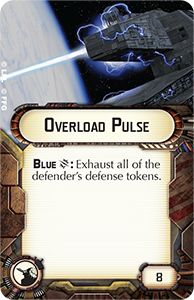 Overload Pulse is most often taken on a Raider II, hoping to lock down an enemy ship be exhausting all of its defense tokens. The tricky part of this upgrade is making sure that all of your ships are in range of the enemy target that gets Overloaded, and making sire that they all have shots. With Disposable Capacitor, you can get your Overload Pulse in a full turn earlier by being able to fire your blues at long range. Just keep the Avenger nearby to blast enemy ships! 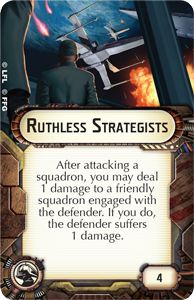 Since the Raider II is also an effective anti-squadron platform, use Ruthless Strategist to make sure enemy fighters go down at all costs. TIE fighters have 3 hull, and therefore lead very short lives. After they get their hits in on enemy squadrons, follow up with the Raider II, using its impressive black and blue anti squadron fire. Then use Ruthless Strategists to force that 1 extra damage onto those enemy fighters to take them down. 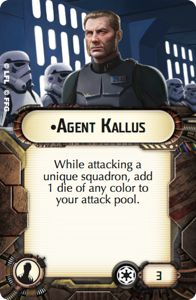 Have you been awaiting the return of the Raider? Do you already bring them in every fleet? This latest way will surely make them playable again, so start practicing! 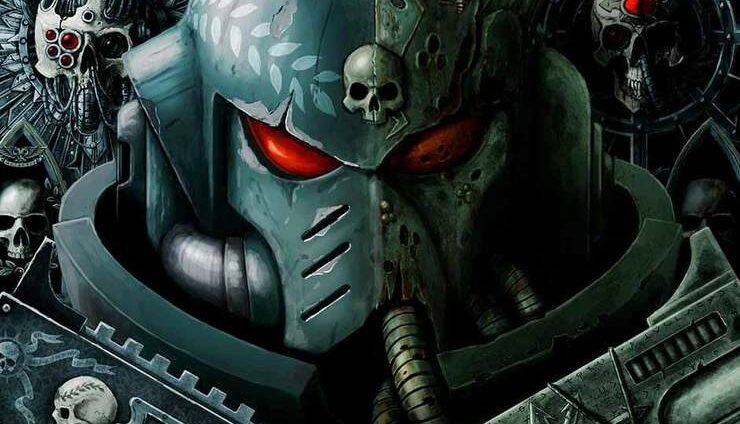 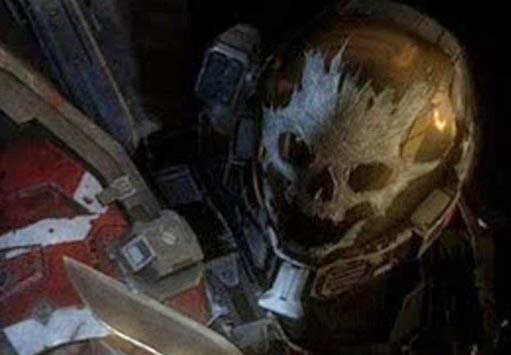 NEXT ARTICLE
New Fluff Arrives For Primaris Reivers & Librarian »
If you buy something from a link on our site, we may earn a commision. See our ethics statement.