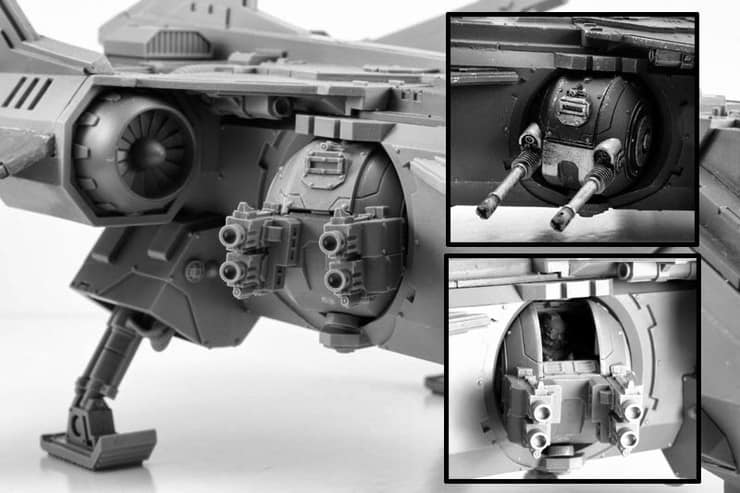 Is it time to revise how your playing 8th Edition? Games Workshop has players covered this week with FAQs for Forge World Imperial Armour first Index books: 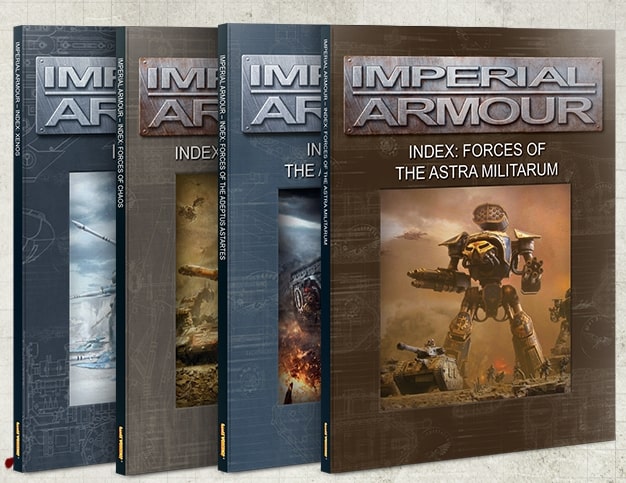 With this FAQ, you’ll be able to add a variety of Forge World models to your armies for the World Eaters, Death Guard, Thousand Sons and Emperor’s Children Legions. Similarly, we’ve reworded the Relic rule so that Adeptus Astartes armies can use the Thunderhawk Assault Gunship and other super-heavy vehicles found in the book (although we can’t attest to the practicality of turning up to a 1,000 point matched play game with a Mastodon Heavy Assault Transport).

We’ve also made clarifications for several other units, so including Forge World models in your games should be easier than ever – check out the full FAQ here:

Our top picks for both book’s FAQ:

At first glance this FAQ seems to be a great resource for Chaos players more than the Imperial ones. Here’s our top picks for the latest update to 8th Edition:

Brass Scorpion gets a little friendlier:

Page 10 – Greater Brass Scorpion of Khorne, Runes of
the Blood God
Delete the words ‘(friendly or enemy)’ from this ability.
Add the following to this ability: ‘Furthermore, this
model cannot be targeted by psychic powers manifested
by friendly Psykers.’

The contemptor just got a little more dirty:

Pages 12, 20 and 22 – Hellforged Contemptor
Dreadnought, Hellforged Deredeo Dreadnought and
Hellforged Leviathan Dreadnought
Add ‘Helbrute’ to the Keywords line of all
these datasheets. 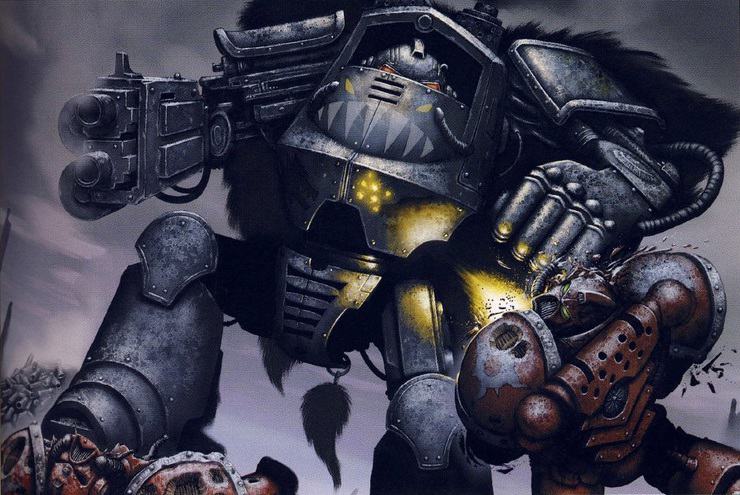 Chaos Players now know how to field these units in their army:

Q. Are there any restrictions on which Legion I can choose when replacing the Faction Keyword on datasheets within this book?

You can only choose for a unit to be from the World Eaters Legion if it has the Khorne keyword, or if it has the keyword and you choose to replace that with Khorne.

You can only choose for a unit to be from the Emperor’s Children Legion if it has the Slaanesh keyword, or if it has the keyword and you choose to replace that with Slaanesh.

Otherwise, any of the units in this book can be from any Legion.

Also the units below with missing datasheets received clarifications. Checkout the last page of the FAQ for specifics!

On the Loyalist side looks like the Fire Raptor can have it’s autocannons now!

Relic is now a usable rule for the big guys as you can take one Lord of War without the accompanying babysitter, etc: 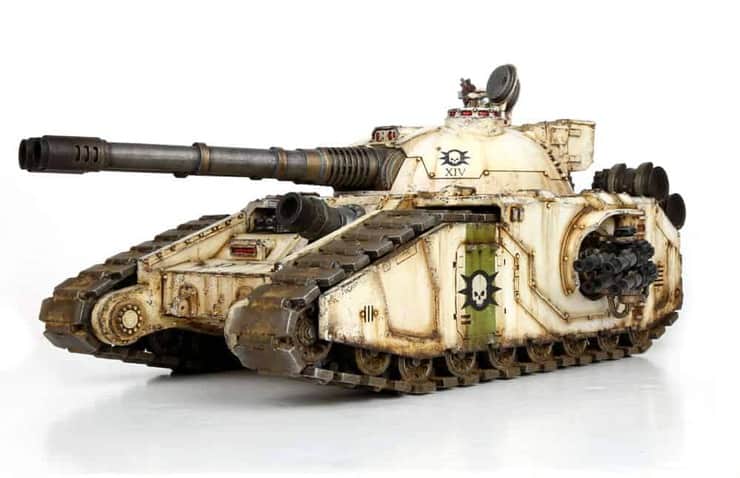 You can also take the laser destroyers on the Fellblade chassis once again now:

Plus a few of the older Forge World characters (some with and without models) now have ways to be fielded as well:

Thanks to Games Workshop for dropping these FAQs for us, and continuing to take the lead by being responsive and listening to the community. 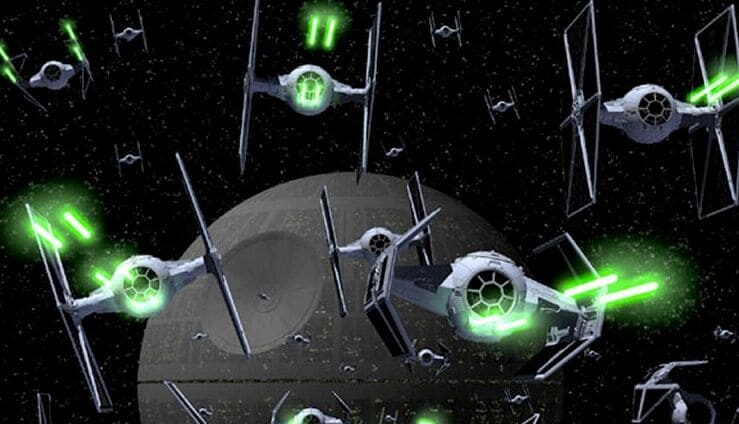 PREV ARTICLE
« All TIED Up: More Aggressor Builds For X-Wing 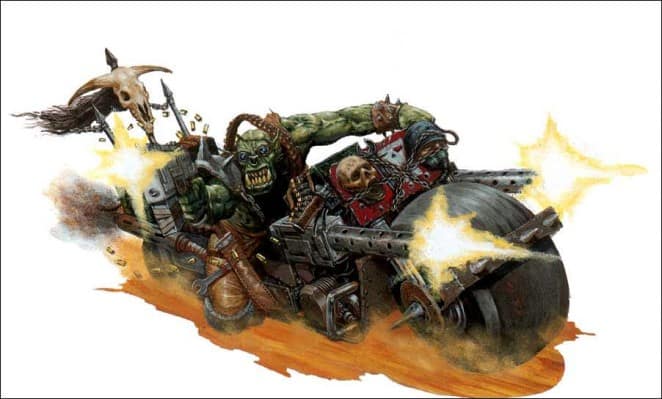 NEXT ARTICLE
Space Ork Wazdakka Gutzmek Conversion »
If you buy something from a link on our site, we may earn a commision. See our ethics statement.