Do You Even Intel, Bro? SW Armada Tactics 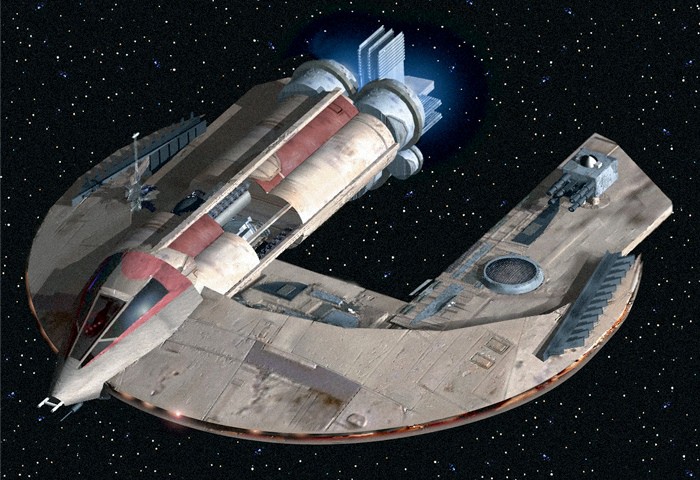 Armada is a game of winning battles, and that goes for squadrons as well. Come and learn some vital tactics to gain an edge

Squadron battles in Star Wars Armada can be brutal. Having the right squadron match up can determine if you will win the squadron war or fall prey to death by 1,000 cuts. Using bombers to attack enemy ships is a great way to destroy those tough to crack ships like Imperial Star Destroyers. A Brace or Redirect becomes ineffective when 1-2 damage attacks come in small batches per bomber. 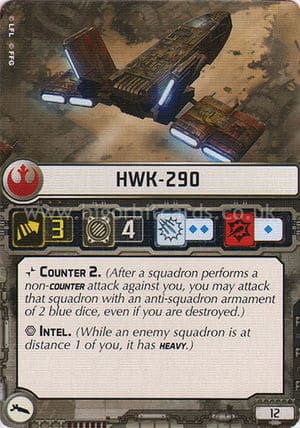 An effective means of countering a bomber based fleet is to have a fighter group that can lock down squadrons and force the fight away from capital ships. A squadron simply needs to be at range 1 of an enemy squadron to count as being engaged and locking them in to mini space dog fighting. In the early days of Armada, bomber fleets were easily countered by sending in a lone A-Wing or TIE Interceptor to engage them all. This resulted in the bombers not being able to bomb ships and were usually doomed to be engaged for the rest of the game. Then, the keyword: Intel was added to squadrons. 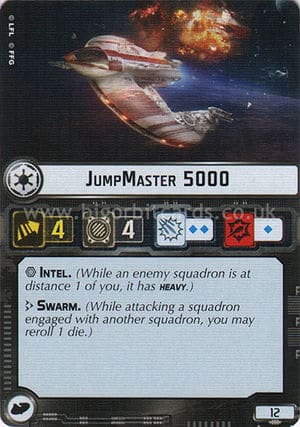 To understand Intel you must first understand the keyword: Heavy. Squadrons with Heavy never lock down fighters when they are engaged. The keyword Intel makes enemy squadrons at distance 1 Heavy, and therefore are unable to engage fighters. This prevents your bombers from ever being locked down again and allows them freedom to bomb ships as they please. Protecting Intel squadrons becomes top priority.

Intel is a great way to support your other squadrons, but the unique versions of the Intel squadrons add even more utility. For the Empire, Dengar is a Jumpmaster with 3 blue anti-squadron die and 1 black anti-ship die. Dengar also has the ability to give Counter to every friendly squad within range 1-2 of him. If it already has Counter, increase the value by 1. This can offer extra protection for bombers that are lacking anti-squadron defense.

Jan Ors, a HWK-290, is the Intel squadron for the Rebels. Jan Ors has the ability to let a friendly squadron use her defense tokens whenever they are defending at distance 1-2. This can make a fighter wing full of X-Wings especially hard to destroy.

Intel is a valuable tool for Armada squadron battles. Will you utilize this tool in your next game? 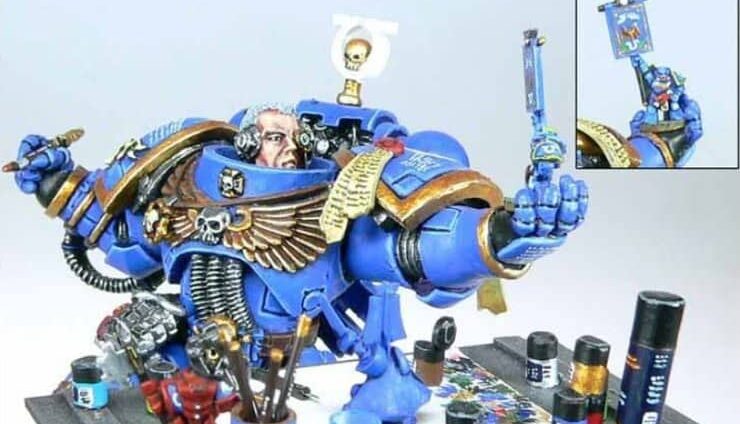 PREV ARTICLE
« Paint Models, Get Money? How To Go “Pro-Painter” 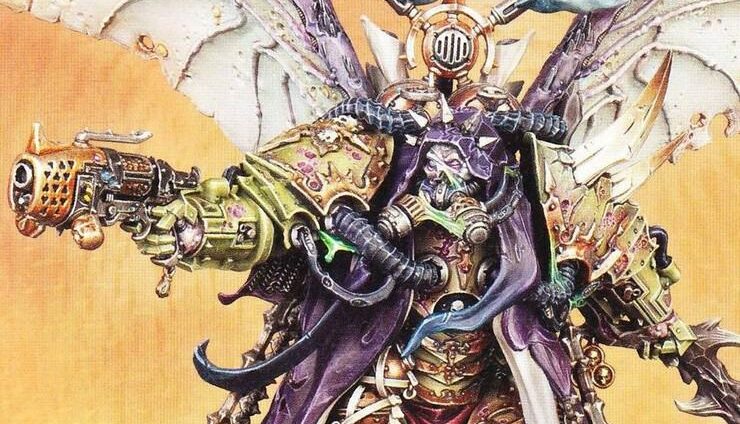 NEXT ARTICLE
Upcoming Fall Death Guard Release List LATEST »
If you buy something from a link on our site, we may earn a commision. See our ethics statement.