Privateer Press will be releasing two Warmachine box sets for the Cygnar faction in October. Let’s take a look at what we can expect to see!

Cygnar is an army that blazes away at its enemies with weapons and arcane fire to protect its people in a hostile world. Their forces continue to grow, as does their need for fresh recruits. Soon, your Cygnar armies will be reinforced with two box sets from Privateer Press. First, the Cygnar Trenchers – a themed force box that contains the veterans that form the vanguard of Cygnar’s army. The other is the Cygnar Battlegroup starter box that is perfect for new players wanting to jump into Warmachine. For veteran players, this box contains a brand new, exclusive warcaster: Beth Maddox. 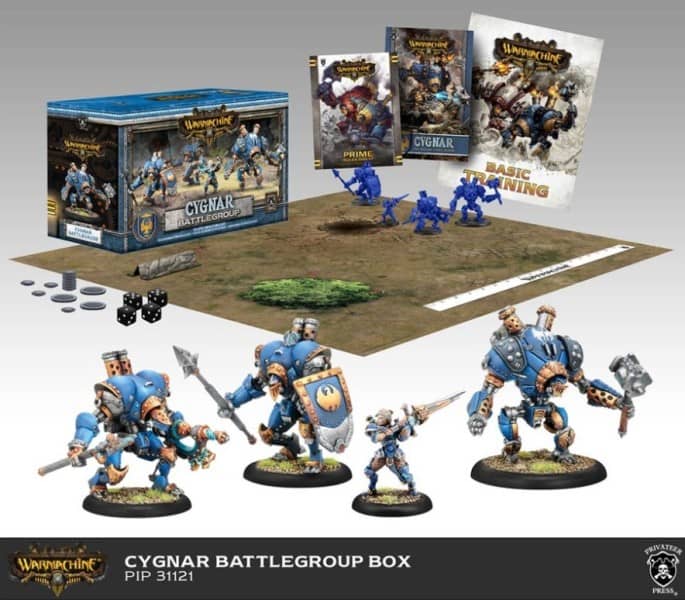 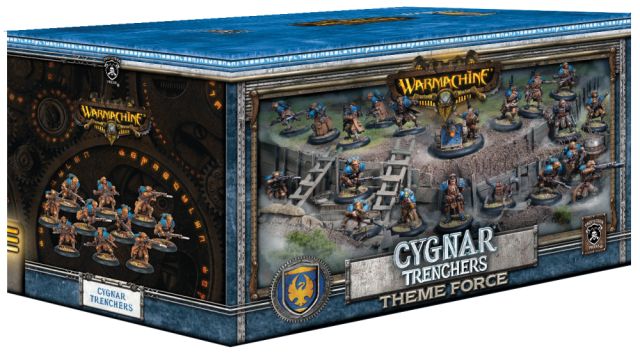 Once More unto the Breach!

The trenchers of Cygnar are among the most tenacious soldiers ever to take the battlefields of the Iron Kingdoms. The first into the fight and the last to leave it, the soldiers of the Trencher Corps form the vanguard of Cygnar’s army, holding ground against all odds on behalf of their comrades in arms. Any enemy who tries to assault their fortified positions faces a force of tough-as-nails troopers ready to cut them down with rifles, bayonets, and even the blades of their shovels.

Take command of these veteran soldiers with this box, which contains a full complement of trenchers ready to support your warcaster’s battlegroup. Dig in and hold the line!
Combine this box with the Cygnar battlegroup box to build a complete 35-point Trencher army.

The Cygnar Trenchers and Cygnar Battlegroup Box Sets will be available to pre-order soon. For the complete Cygnar unit and character listing, check out Privateer Press’ online store.

For more on these box sets, WARMACHINE, and more, visit Privateer Press! 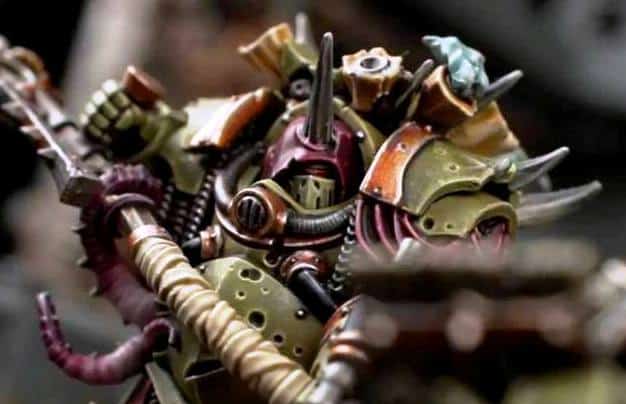 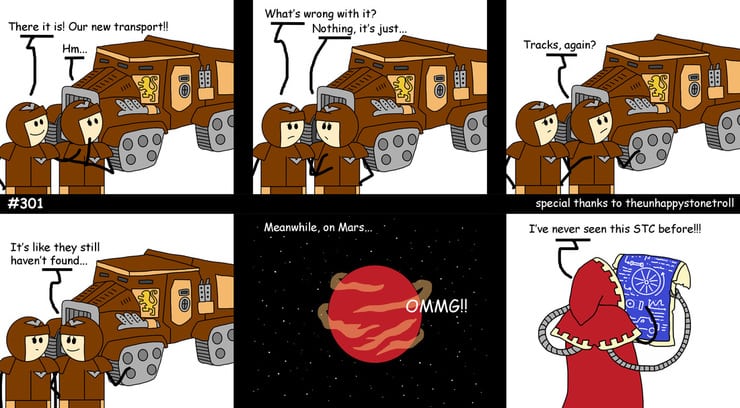 NEXT ARTICLE
Ad Mech’s Biggest Discovery Yet? »
If you buy something from a link on our site, we may earn a commision. See our ethics statement.