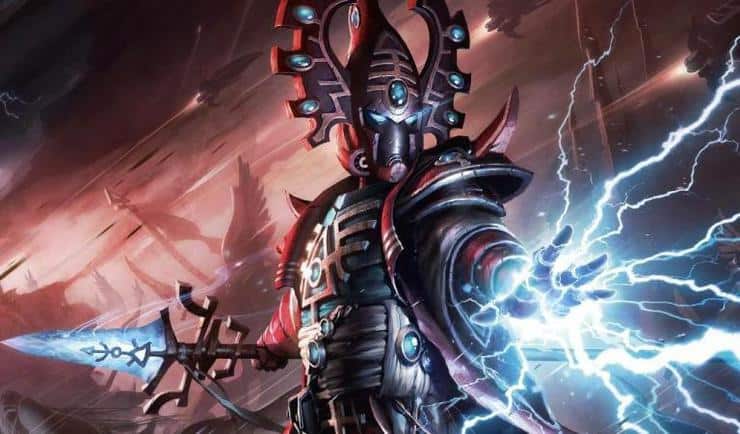 WarhammerTV dropped some juicy previews of never before seen material from the Craftworld Codex set to release next week!

Thanks to Warhammer on Twitch we have a fresh look at else we can expect to see with the all new Codex: Craftworld that will be launching on October 28th. Games Workshop asked playtesters for what will be key units and rules that people will want to know about.

Here is what they had to say: 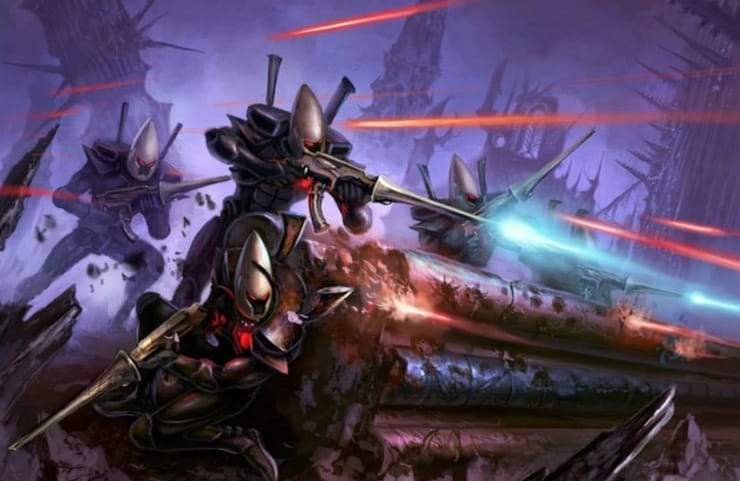 The hosts, Rhu and Martin, went over what they felt were their favorite units:

That concludes the preview that was given on Twitch. More will be coming as reviewers will be releasing their content over the next few days.

What would like to see or are hoping for with Codex: Craftworlds? Are you excited with what you have seen thus far? Let us know in the comments below. 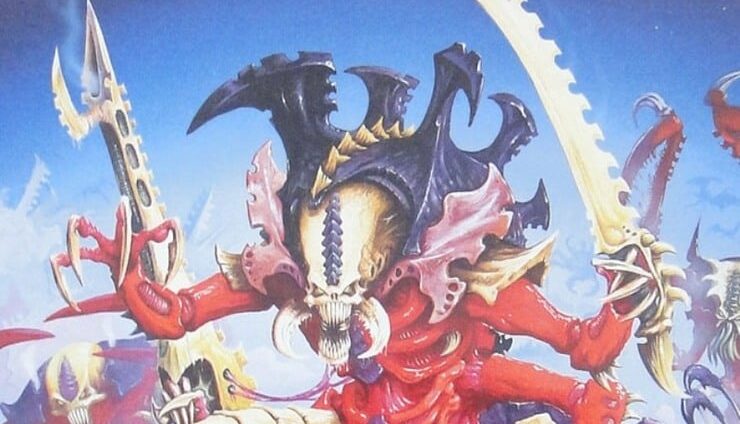 PREV ARTICLE
« Tyranid Flashback: The Bugs That Were

NEXT ARTICLE
New Rumbleslam Miniatures & Cards Incoming »
If you buy something from a link on our site, we may earn a commision. See our ethics statement.