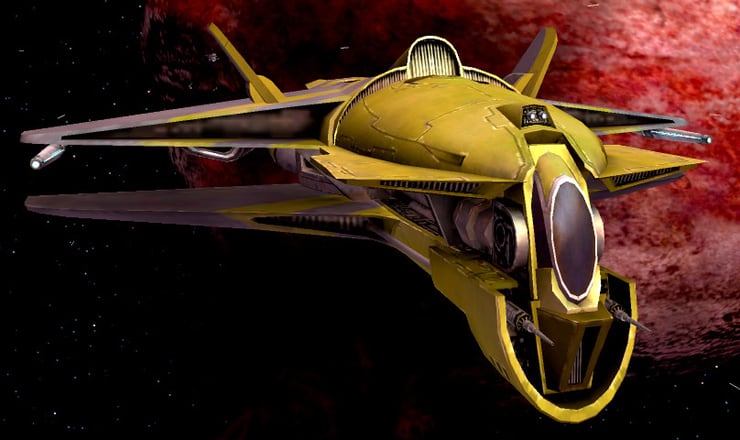 Fantasy Flight Games has given us a preview of the M12-L Kimogila Expansion Pack that is part of the Wave XII release for Star Wars: X-Wing!

Get ready to arm your missiles, load torpedoes, line up a bullseye, and launch your attack with a preview of the M12-L Kimogila that is part of the upcoming Wave XII release for Star Wars: X-Wing. The M12-L Kimogila Fighter Expansion Pack includes one pre-painted miniature, four ship cards, and ten upgrades. The Kimogila is a blunt instrument that is capable of withering coordinated firepower and has a sizable ordinance capacity. It does have a hard time maneuvering but excels at the initial, head on approach and engagement. It has 3 Atk, 1 Agi, 6 Hull, and 2 Shields to withstand damage in the initial pass and, with the new Bullseye firing arc, you can maximize your damage output. 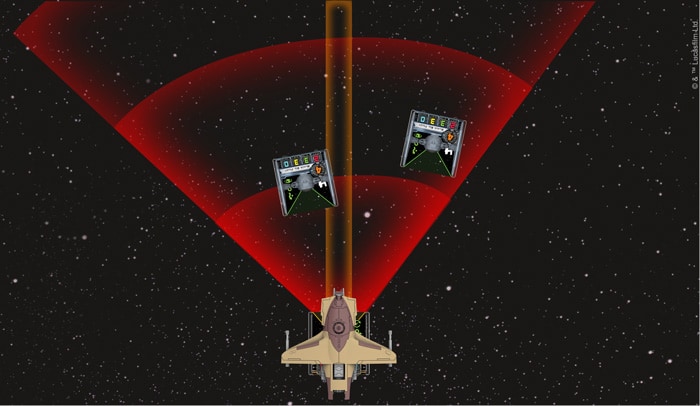 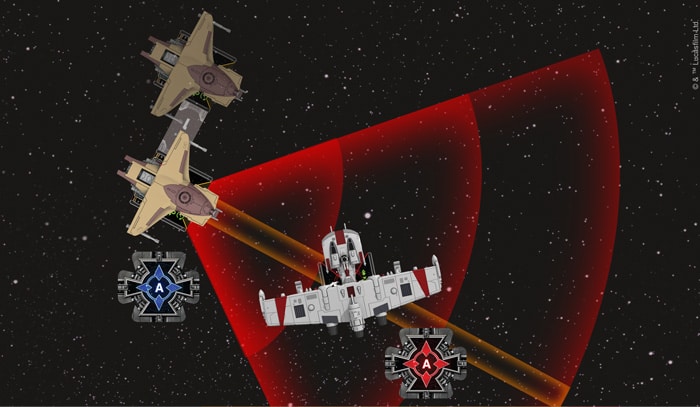 The pilots of the Kimogila are diverse and have their unique styles that caters to the punch their vessel has. When Dalan Oberos catches his foes in his bullseye firing arc, he doesn’t just deny them the defensive benefits of their focus and evade tokens; he gains a free target lock. The other ace pilot, Torani Kulda, will force enemies to either discard all of their focus and evade tokens or suffer one point of damage if caught in the firing arc. 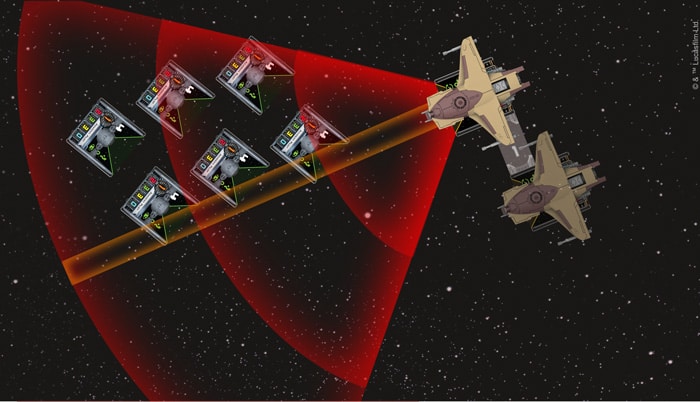 If you fly Torani Kulda, Dalan Oberos, or any of the expansion’s other enforcers in a Kimogila fighter equipped with the Enforcer Title upgrade, you can also transform your bullseye firing arc into a defensive benefit: “After defending, if the attacker is inside your bullseye firing arc, it receives 1 stress token.” The threat of a stress token—one that can stack with any existing stress tokens—might just encourage your opponent to fire at one of your other ships. 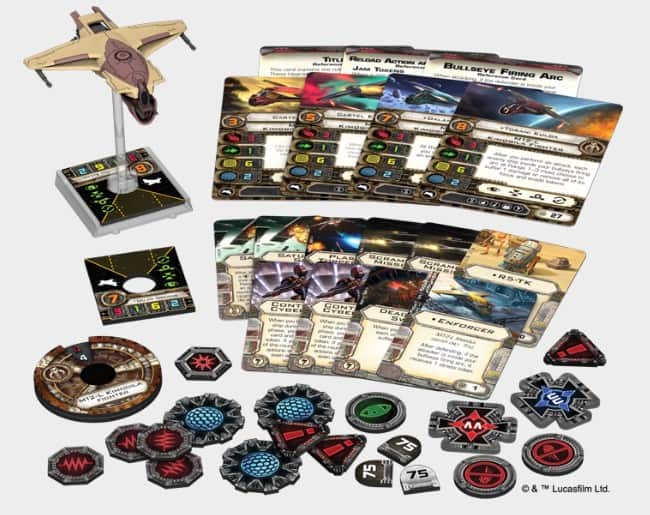 Produced by MandalMotors and flown by enforcers of the Hutt kajidics and other criminal cartels, the M12-L Kimogila fighter was dreaded by spacers across the Outer Rim for its ordnance capacity and the withering torrents of coordinated fire it could unleash. The M12-L Kimogila Expansion Pack brings this heavy fighter to life in X-Wing™ as a blunt instrument that trades maneuverability for raw destructive power. Its pre-painted miniature starfighter comes with four ship upgrades and ten upgrades, many of which reward you for catching your foes in the ship’s new bullseye firing arc.

The M12-L Kimogila Fighter Expansion Pack is available for pre-order online or at your FLGS. The Wave XII Expansion Releases will launch in the fourth quarter of 2017. 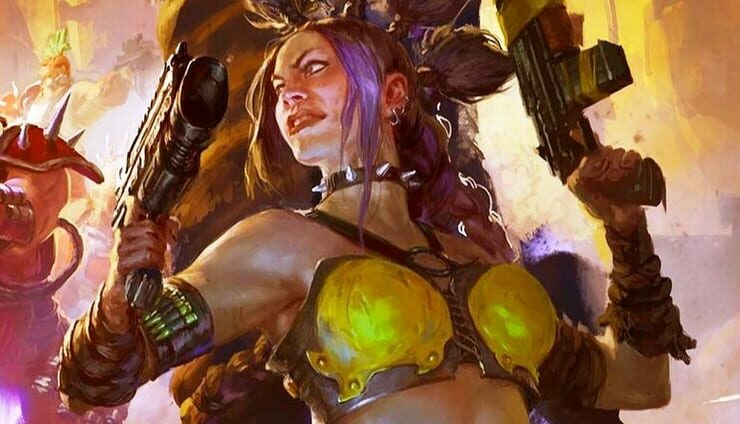 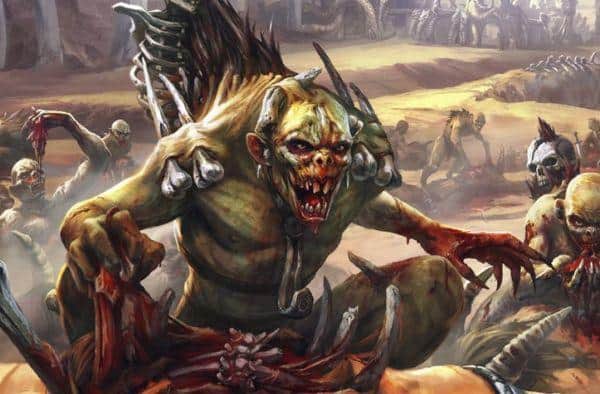 NEXT ARTICLE
How To Go 2000 Points: Flesh Eater Courts »
If you buy something from a link on our site, we may earn a commision. See our ethics statement.