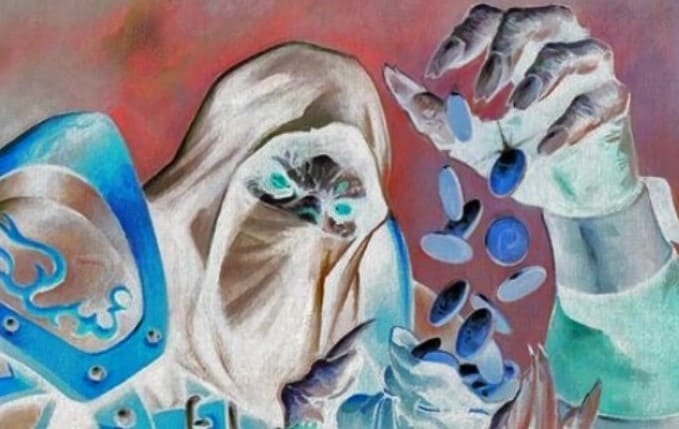 Dark times have come to the hobby as recasting piracy is becoming more and more prevalent, and has started to kill off independent artists.

Recast piracy is suddenly on the rise and manufacturers, and independent artists are taking a stand to raise awareness. A movement has started to help raise awareness about the loss of income these folks have started to experience.

They are the ones working day and night to bring you unique minis and are not a large 340 million dollar company that can seemingly eat income losses from recasts.

Don’t get confused. We aren’t saying you shouldn’t buy alternate versions of models that you can use in your tabletop games. We are saying to watch out for recasts of other artist’s personal work.

Manufacturer SCALE 75 minis, they have put their foot down and are advocating an anti-piracy message into the hobby world. 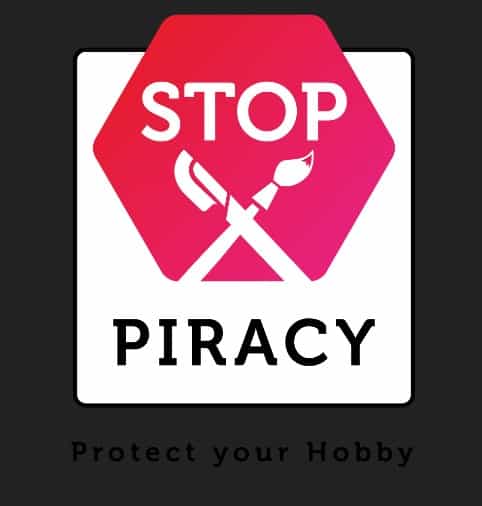 Lately all brands have seen how our creations are being reproduced illegally and without any scruples in a massive way.

There are many families, people and brands that struggle hard every day to bring you new and spectacular figures and products.

OUR EXISTENCE IS IN DANGER! It is not a matter of victimization or educating anyone, but it is about making all our followers understand that the illicit practices of the recasters are causing us to be little by little in danger of extinction if we continue to feed them.

Check out their full message over on their Facebook page.

These artists work hard. From the beginning thought of a new model in their head to putting it on paper, and into real life. They are the backbone of the operation and have done this for years to create wonderful minis as well as a great line of paints. 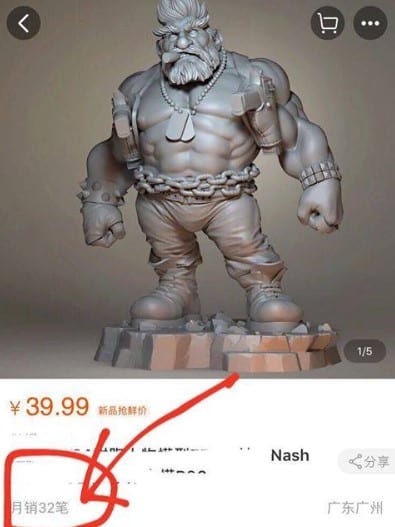 Yes, this is a business for me, my only job since 25 years, the way I have to pay my bills and keep doing what I love…

Let explain with the simple aim of making you understand it the true depth of your act. The figure in the picture (Nash) Sold 32 uni. during the month, more than 5 times the quantity that me (the creator, designer and fighter) sold the same month.

Recasters are selling multitudes of more models than the actual creator. Of course, cheaper things are always more attractive, but it comes back to the principle of “supporting your local business”. These artists may not be local, but they are the ones putting all of their time and effort into bringing you these wonderful creations only to be outdone by a random recaster.

What Has Caused Such an Influx of Piracy?

It seems like all of this has been culminating into a serious issue within the past month.

But what in the world could have contributed to a seemingly massive rise of piracy to the point manufacturers and artists alike are speaking out just in the past month? 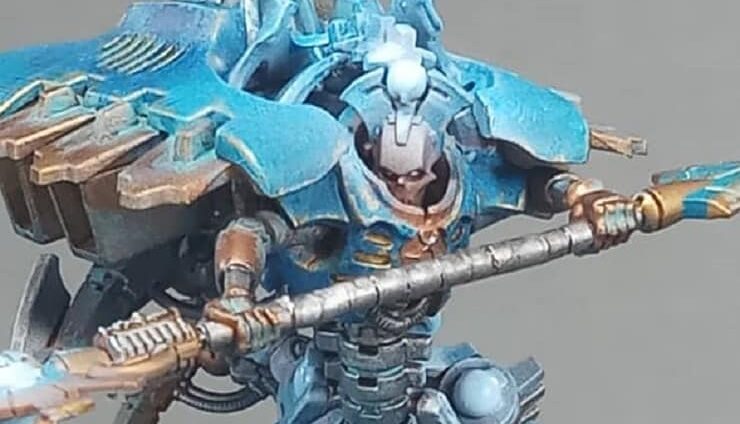 PREV ARTICLE
« For Most of the Galaxies’ Births: Conversion Corner
NEXT ARTICLE
Playing Vader Now In Star Wars Destiny »
If you buy something from a link on our site, we may earn a commision. See our ethics statement.