We’re back today with another Rumor Engine. By the look of it, Vikings are headed this way! Peek at the latest rumor engine yourself and drop your guess.

Warhammer Community just dropped the latest Rumor Engine this morning. This bit’s got some definite Viking undertones to it. We are guessing this is definitely something coming to AoS, but what faction could it be for? Without further delay, let’s get into this Rumor Engine.

Check out last week’s Rumor Engine in case you missed it. 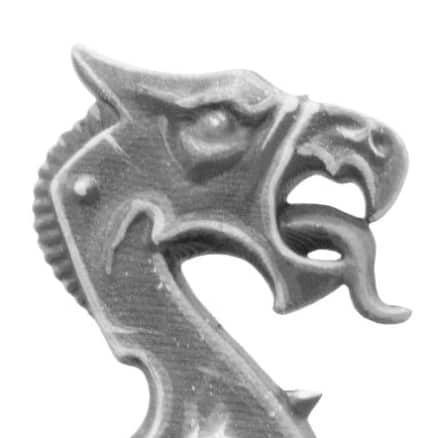 Right away, you can see where we were coming from when we mentioned Vikings. It looks exactly like the headpiece to one of their war boats. 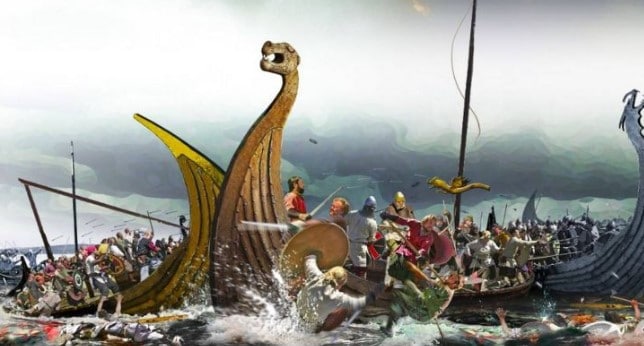 The only problem is…..There’s no Vikings in AoS or 40k. Sure, we have Space Wolves but they wouldn’t have a rampant dragon head on their war machines. Could this be the start of a new faction coming to AoS? Or is it an older faction getting revamped. We’ve already seen Beasts of Chaos get brought up to speed out of the blue. Is this something that the Darkoath would make? Or is it Aelven? 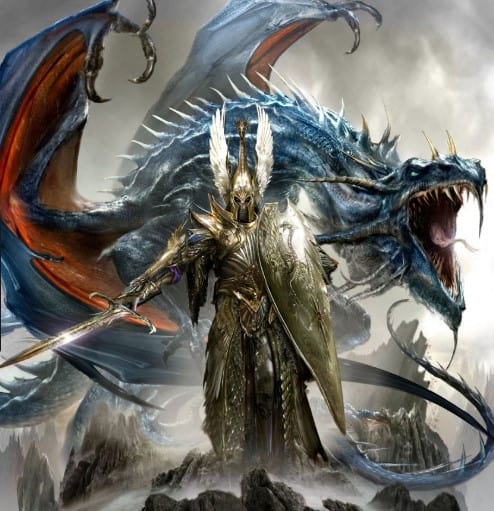 Some of the Aelves in AoS do have a thing for Dragons. Although we think the bit goes on top of something like a Viking Boat, we can’t get rid of the guess that it could be an end-piece of a bow. Once this bit gets fully previewed, we may realize that it’s just some ornate decoration on the bow from some character.

What do you think this bit could be? What Factions would fit the bill for it? Is it Aos or 40k? Let us know what you think in the comments of our Facebook Hobby Group. 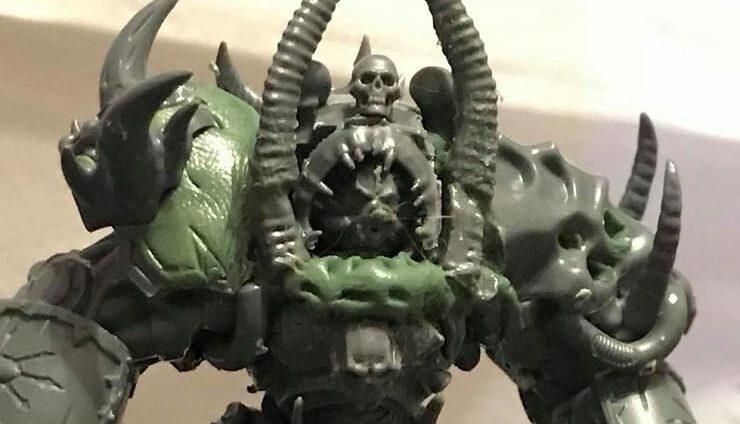 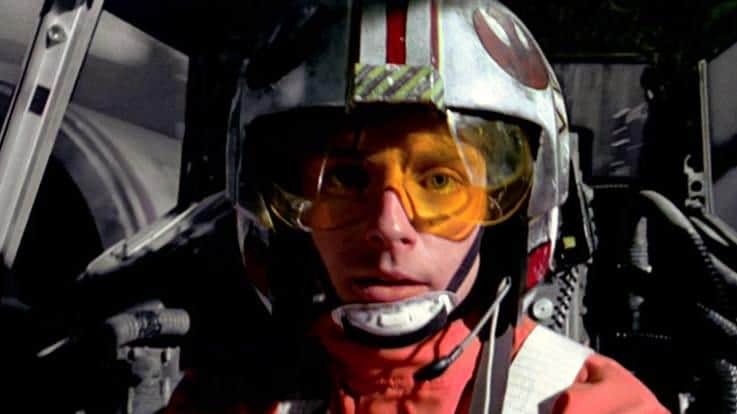 NEXT ARTICLE
I’m Going In! Skywalker’s Back in X-Wing 2.0 »
If you buy something from a link on our site, we may earn a commision. See our ethics statement.