Don’t miss the big reveal! Forge World just unwrapped their new Horus Heresy Space Marine model that they made us take guesses on a few days ago.

Games Workshop decided to reveal Forge World’s latest previewed mini coming to Horus Heresy. In somewhat of a rumor engine style, they showed us the outline of the model wrapped in paper and told us to make some guesses. 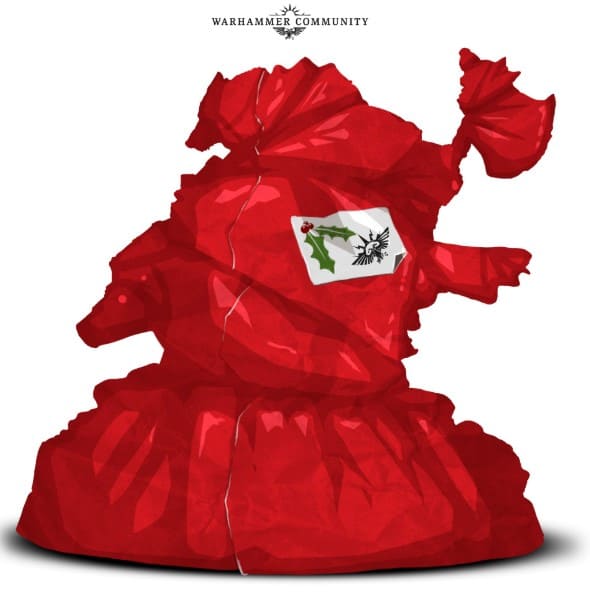 Forge World got in on the “rumor engine” action themselves by showing us this wrapped up model. They did give us a little hint saying that it would be for Horus Heresy… but past that, we were going in blind!

Our first guess was a Techmarine model. Going by the picture, you can see the Axe head that every Techmarine carries. Those “arms” poking out could even be part of his Servo-Harness. But we were dead wrong. 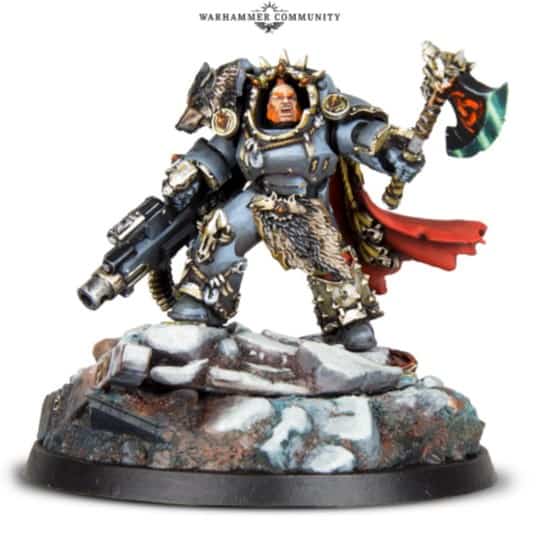 Unwrapped, it’s clear we’re looking at none other than Hvarl Red-Blade – a mighty (and slightly mad) Space Wolves Praetor from the Age of Darkness!

We know that we’ll be seeing this mini next year…we just don’t know exactly when. Either way, We’re getting a named Space Wolves Praetor with what looks like an arm-slung Heavy Bolter and a wicked Frost Axe!

And keeping the theme of all named Heresy models, he’ll be coming atop a snowy rubble base to set him apart from the crowd.

What are your thoughts on Hvarl Red-Blade? Did you think it would be something for Space Wolves before he was revealed?

Who is your favorite Space Wolves character? Let us know in the comments of our Facebook Hobby Group. 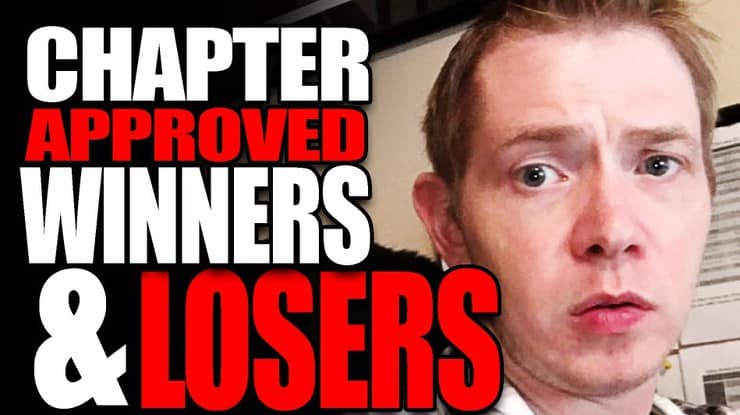 NEXT ARTICLE
New 40k & Kill Team Rules Spotted in JAN White Dwarf »
If you buy something from a link on our site, we may earn a commision. See our ethics statement.