GW dropped a brand new rumor engine this morning and it’s as clear as mud. Are new BIKES! coming to Warhammer? You be the judge!

Games Workshop previewed a new bit in the works for the hobby and we already know a lot about it from first glance. Check out the details.

Make sure you check out last week’s rumor engine if you missed it! 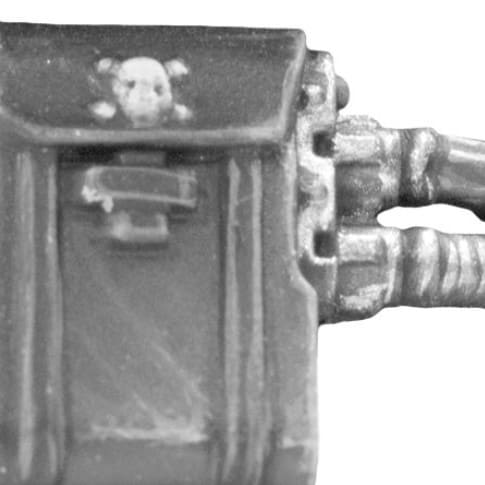 Let’s get what we know about this bit already out of the way. First, you can see that it’s the Emperor’s luxury leather satchel line. In all seriousness, this definitely looks like some kind of leather pack stuck to the side of something- with perhaps a handlebar, and brake cut off to the right. 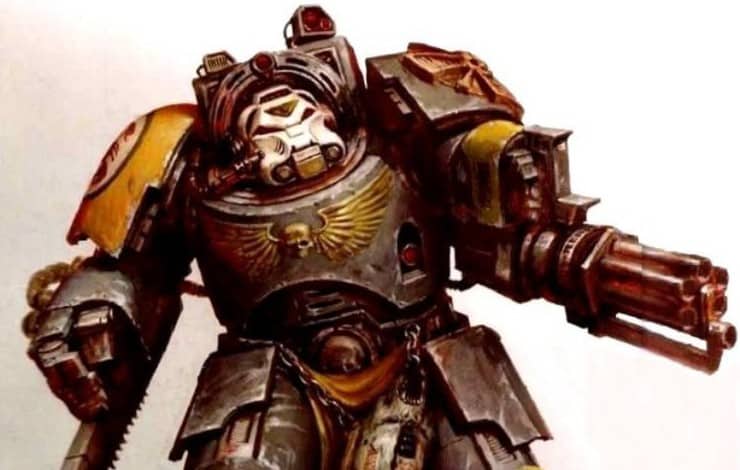 Guessing by the skull insignia, we are thinking this is some kind of Imperial unit. Death Company, Terminators and a few other units have the classic skull and crossbones on their models.  (The Terminator’s left shoulder pad in the pic). 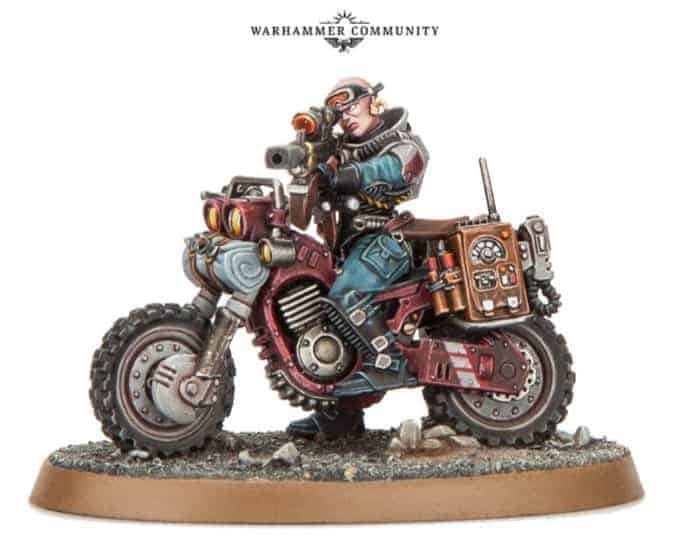 Just because there are a skull and crossbones on the bit, that doesn’t mean that it STILL belongs to the Imperium. You see, Orks and GSC are notorious for “borrowing” Imperial gear. What makes us think that some Xenos faction got their hands on the bit? Well, the piping in the background looks like it’s too worn down to be a part of the Imperium’s armory. Rags looked to be wrapped around the end-pieces to keep anything from leaking.

Another possibility may be: 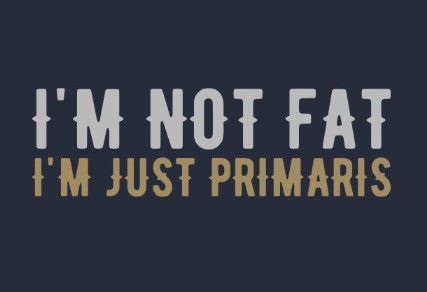 Ishagu posted in the B&C forums in July of 2018

I heard a rumour about Primaris BIKERS this year. They might be released alongside SW.

Of course, this is a bold claim so people started to ask where he got his sources. He said:

My usual sometimes correct info leaker lol
I actually heard this a few weeks ago but didn’t want to make a new topic about it. I thought I’d mention it seeing as the conversation turned to Primaris and potential new units.

All I was told is that a Primaris biker unit would likely be released this year. I wasn’t even given details if it would be jetbikes or not, but I expect so as they have the anti grav thing going on.

Take your guesses on what this could be and remember there are no wrong answers! 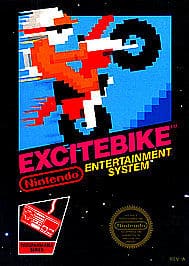 What do you think the bit could be? Is it some looted Imperial gear? Is this some kind of light vehicle with saddlebags like a motorcycle? Let us know in the comments of our Facebook Hobby Group. 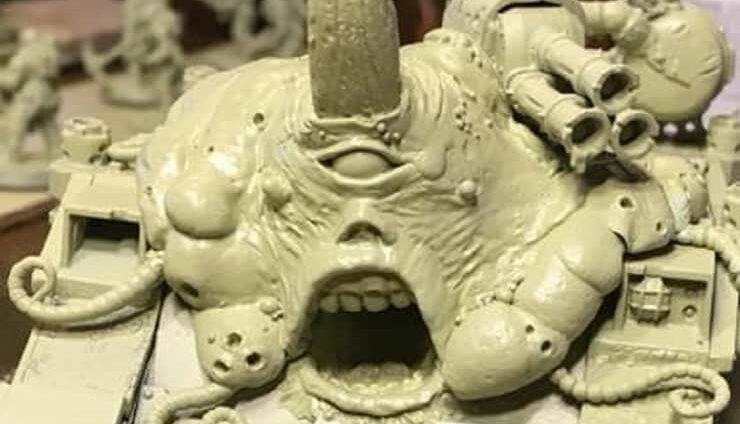 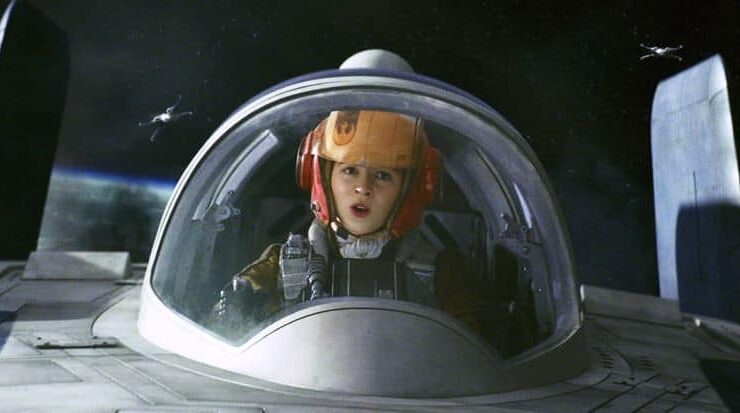 NEXT ARTICLE
Fast & Deadly: X-Wing 2.0 Resistance A-Wing Build »
If you buy something from a link on our site, we may earn a commision. See our ethics statement.