A new GW rumor engine has appeared in the form of some kind of fleshy wing. Check out the latest on what we think it could be!

Games Workshop is remaining punctual by dropping yet another rumor engine right on time. It looks like this week’s bit is some kind of fleshy wing. Let’s explore the options on what it could be.

Make sure you take a shot at last week’s rumor engine if you haven’t seen it already.

A Wing of Terror 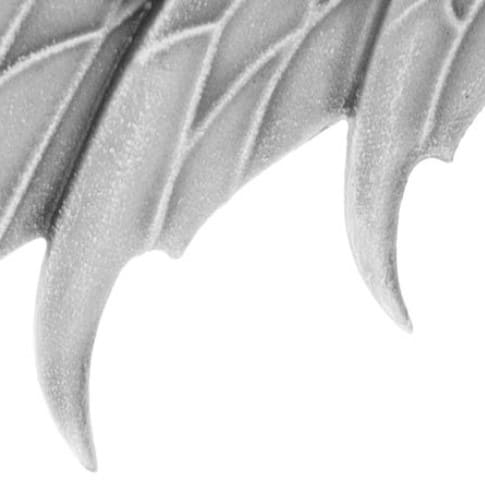 It’s unmistakable that this rumor engine is of flesh and blood and it definitely doesn’t belong to the Imperium like most other rumor engines would suggest. It’s got the nightmarish spikes like a Bat as well as gnarly veins running through the entire body part. The question is, what model does this go to exactly and is it for AoS or 40k? 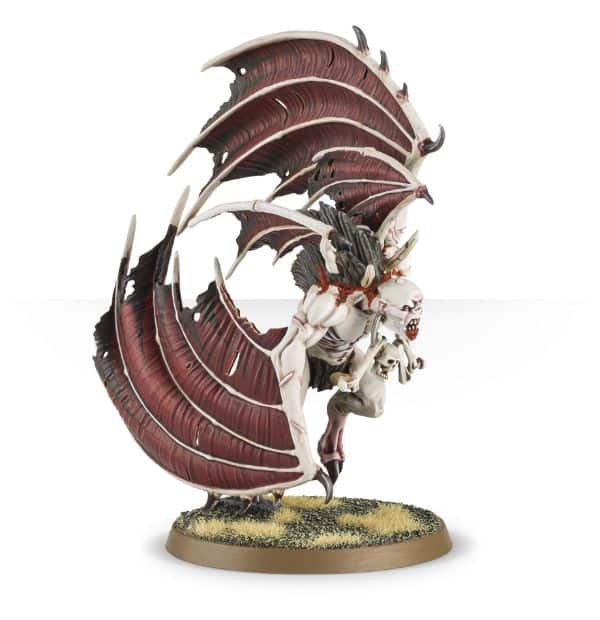 This bit could be something like a Crypt Flayer for AoS. Both the bit and the Flesh-eater Courts model have the fleshy wings. There are even spikes on the end of both wings as well. 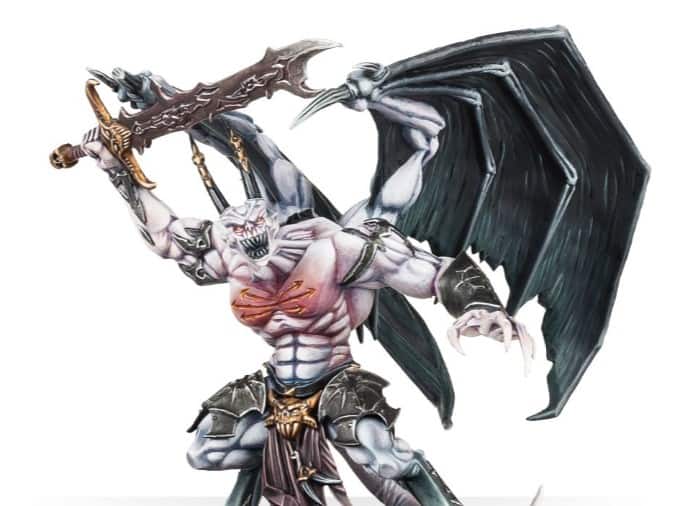 On the other hand, the model could go to something like a new Daemon Prince…or any flying Daemon for that matter. They don’t usually rock the armor on the wings because as it turns out, it’s hard to fly with giant plates of metal holding you down. If it IS a Daemon model, then it would be for both 40k AND AoS.

Regardless of what it could be, we know that it’s definitely some kind of creature that can fly. What are your thoughts on the mystery bit? Would you like to see it for an AoS faction that hasn’t gotten much attention? Or would you rather get a new flying Daemon? Let us know in the comments of our Facebook Hobby Group. 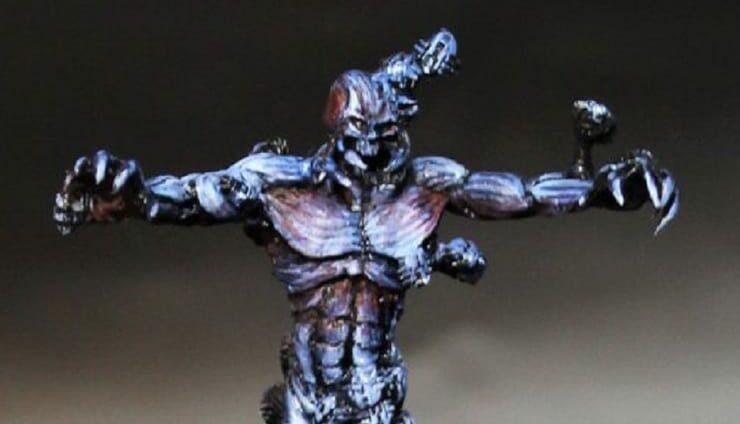 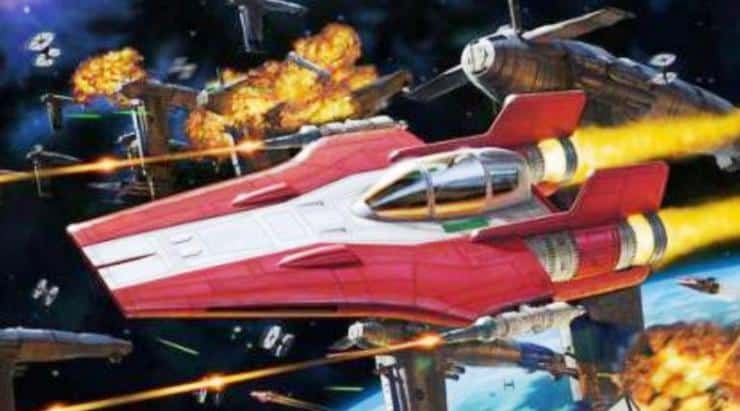 NEXT ARTICLE
Flying Fortress Cover: X-Wing 2.0 Squad Build »
If you buy something from a link on our site, we may earn a commision. See our ethics statement.