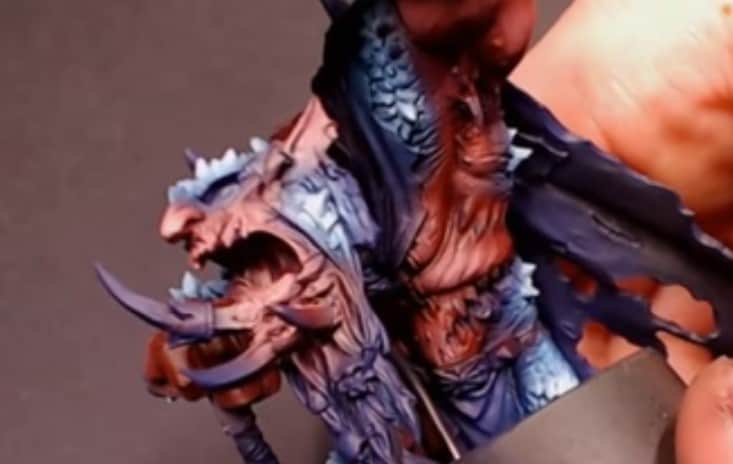 Get ready for an icy hot airbrushing tutorial from Jack of Clubs painting on how to get some fire and ice effects on the Troll King from Age of Sigmar!

Wyatt is back with another Age of Sigmar painting tutorial on Trogg the Troll King. This is a super cool model will get a fire and ice theme on his troll skin paint job and get him ready to smash aside all opposition!

Transparency in your paints and trigger control with your airbrush will be key tactics for achieving our desired results. Let’s get started on this classic fantasy miniature! 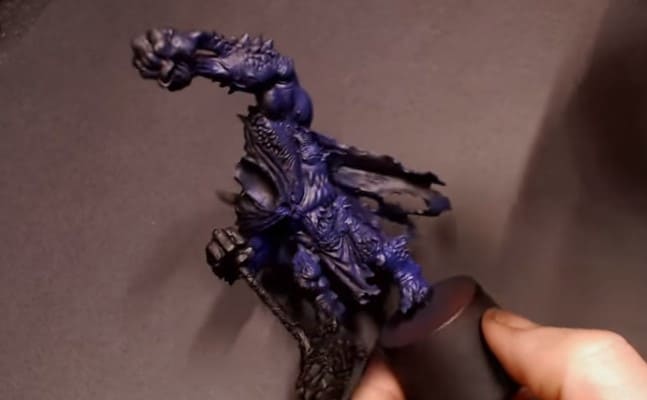 To start off, Trogg will get some Royal Purple paint for his base coat. Purple works well as a transition color between blue and red, and this purple shadow is going to help us achieve a good skin highlight. After the purple base coat, Jack uses some Pro Acryl Dark Grey Blue to paint the ice that is forming on Trogg’s rough troll skin. This will add some color to the ice formations throughout this model. 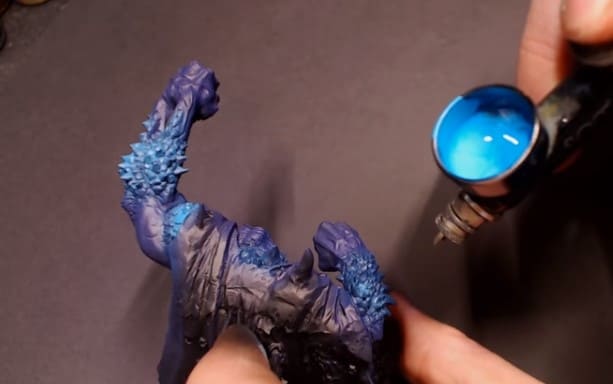 As a color transition technique, Jack will focus on painting the center of the ice clusters with a concentrated effect with the blue paints, thinning it out on the edges near his purple skin. This is where trigger control with your airbrush is most vital, so if you need to practice on a sheet of paper to get your desired trigger pressure, then do so. 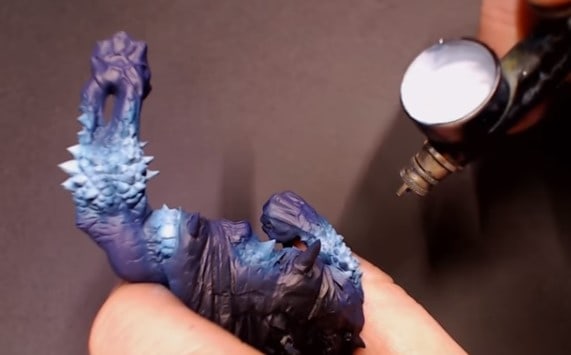 Some Sky Blue will be used next to focus on the scaly and spikey areas of his skin, giving a nice transition from the dark purple to dark blue, to finally a light blue to achieve the icy color. For the final blue highlight, Faded Ultramarine from Pro Acryl is used to add a final transparent layer of blue paint to the icy scales. 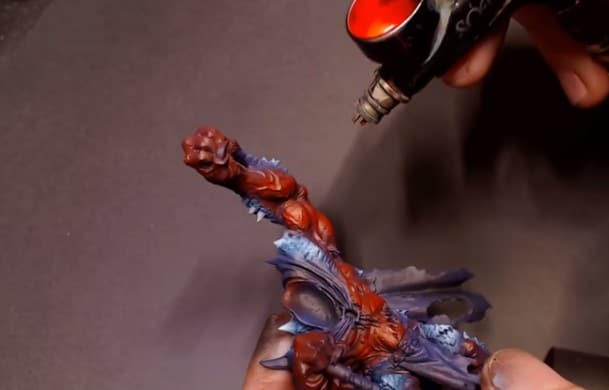 As a nice contrast between his purple and blue icy skin crusts, Jack uses Burnt Red as a dark base but also as a transparent layer of paint. Focus on the soft fleshy portions of the model, concentrating on the muscles. This contrast will have your Troggoth King burning with icy hatred! 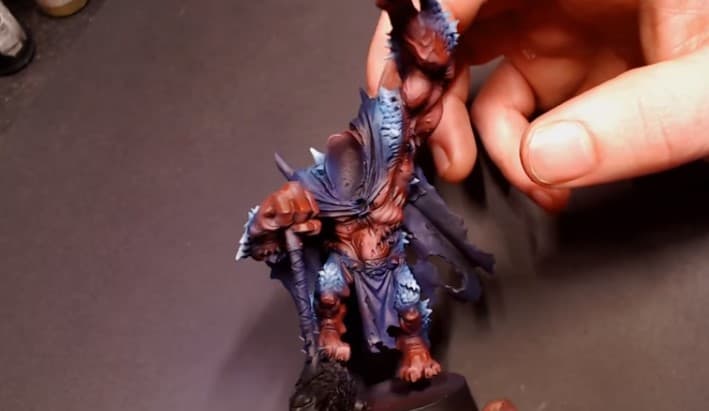 Follow along with the latest from Jack of Clubs on YouTube below or LIVE on Twitch four nights a week! 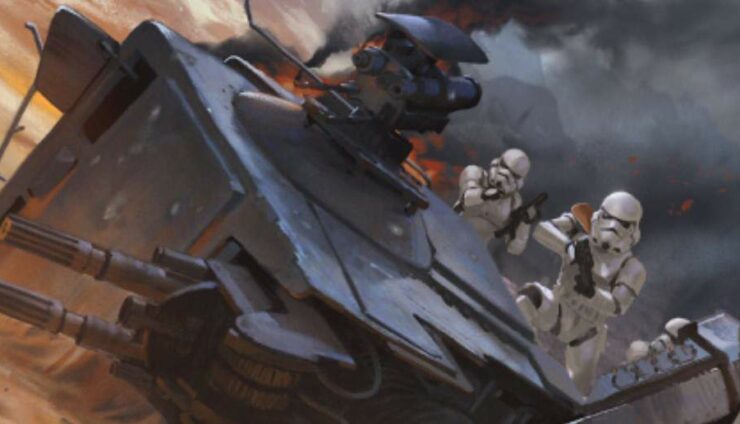 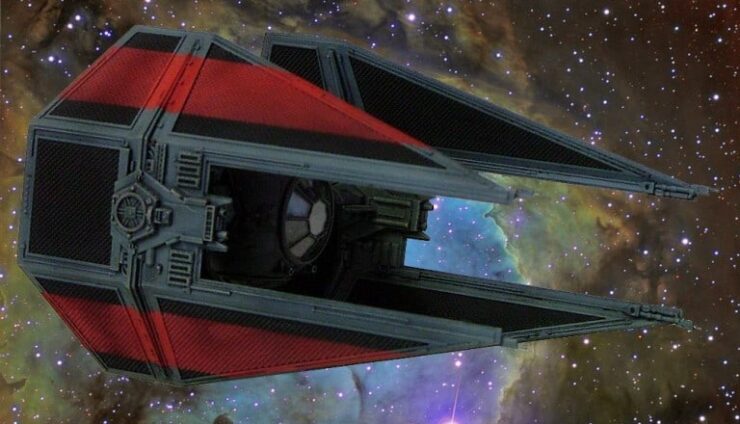 NEXT ARTICLE
Redline Aces: X-Wing 2.0 Tie Squad Build »
If you buy something from a link on our site, we may earn a commision. See our ethics statement.