Angels of Death Gets Another Teaser Trailer From GW! 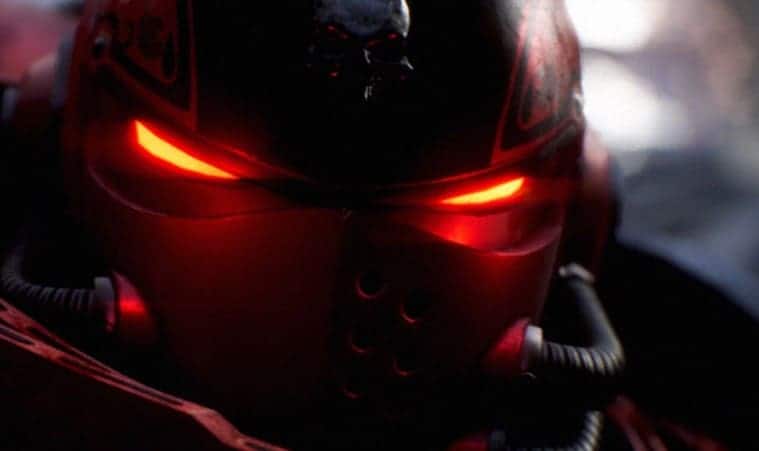 If you love all things Space Marines GW just teased more on Angels of Death and their other animated shorts that are in the works for 2020 and beyond.

The time is now, Games Workshop just previewed more of their 2020 LVO the Las Vegas Open. In the midst of all the previews for GW tabletop games, Warhammer Community also shared an update on the Angels of Death short film.

We saw a ton of previews already from GW for the 2020 release calendar at the new years open, and have been hearing a ton of rumors about new point elves, Psychic Awakening and more.

But in case this is your first time hearing about all this we’ll be pulling all the past updates on the short film here for you as well. Let’s dig in.

First announced in the latter half of 2018, Angels of Death gave the spotlight to some Blood Angels going through a harrowing journey.

‘Angels of Death’, will follow the visceral exploits of a band of Blood Angels Space Marines as they face Mankind’s enemies, death and worse – the dreaded Black Rage. To ensure the story is suitably grimdark, we’ve called upon the talents of some of Black Library’s finest authors. Together, they’re forging an epic tale for the animators to realise. 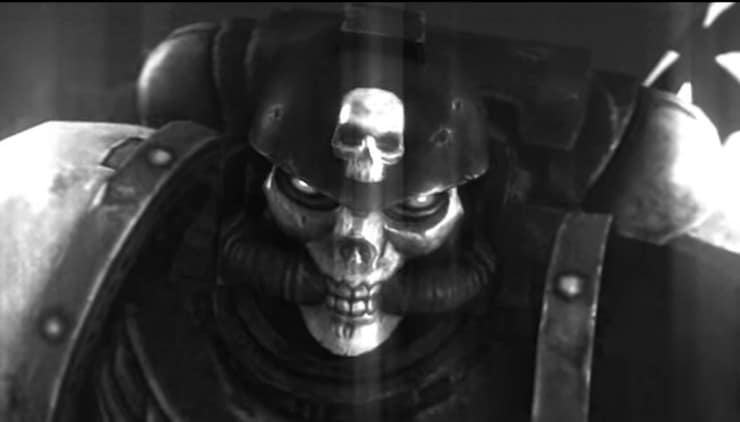 On top of that, they brought in the maker of the fan-made film, Helsreach, which left an incredible mark on the community.

Speaking of which, some of you might be familiar with the Helsreach fan film, based on the Black Library novel of the same name. If you thought that was cool, you were right! We enjoyed it so much that we knew we had to team up with the very same team to deliver Angels of Death.

Our first teaser trailer came in 2018 from Warhammer TV along with the initial announcement, showing a decent bit of work had already been done.

For 2019, Warhammer TV also gave us a good mix of all their film projects. From Warhammer Adventures to Angels of Death, there were new snippets of the 40k short film that you could watch. These are all in addition to the announcement trailer.

Written by the Warhammer Story Forge (more on those fine wordsmiths soon), Angels of Death is being animated in collaboration with Richard Boylan and Boman Modine. Some of you may remember Richard’s striking and atmospheric work from the fan-made animation of the Helsreach audiobook, and Richard and Boman collaborated on Guardsman. Alongside the Warhammer Story Forge, the team is creating something really special – an all-new Blood Angels story brought to visceral life. This is the 41st Millennium you always dreamed of seeing on screen.

The first full trailer for Angels of Death will be with us in January – due to debut at the Las Vegas Open Warhammer Preview. 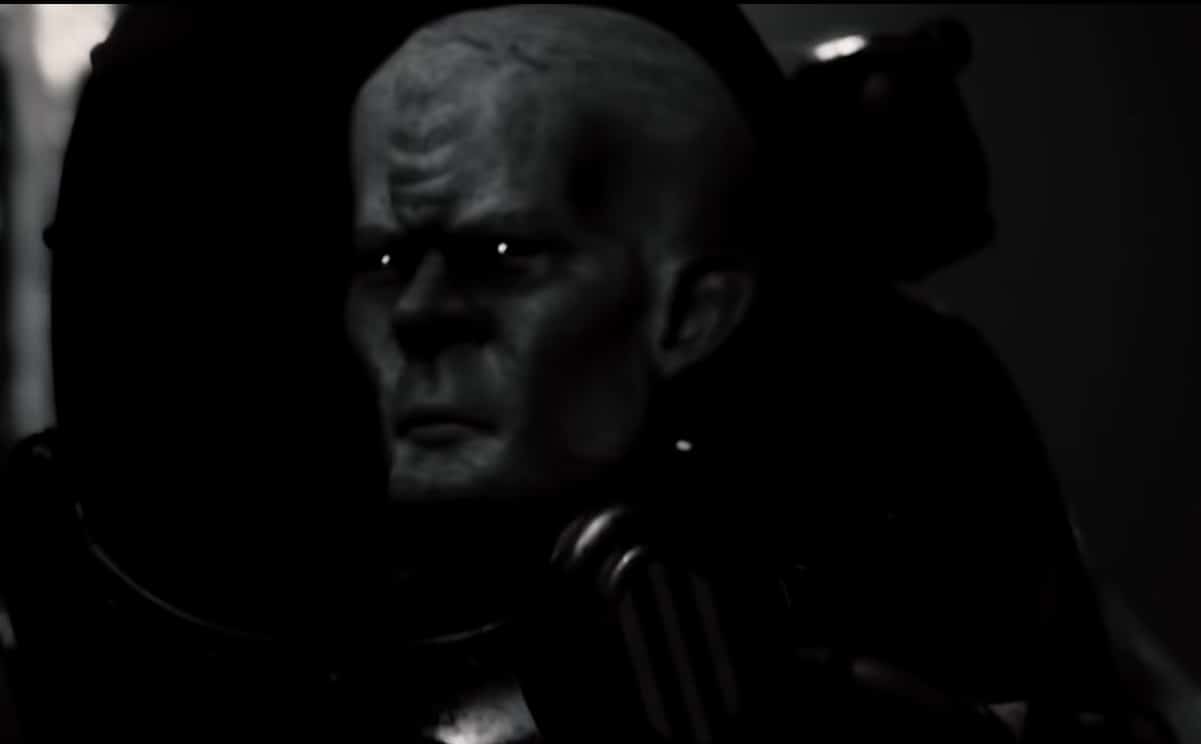 In the video, you hear a twisted voice say: The false angels are resilient. But they shall be broken! with what looks to be a GSC Magus walking into the frame. 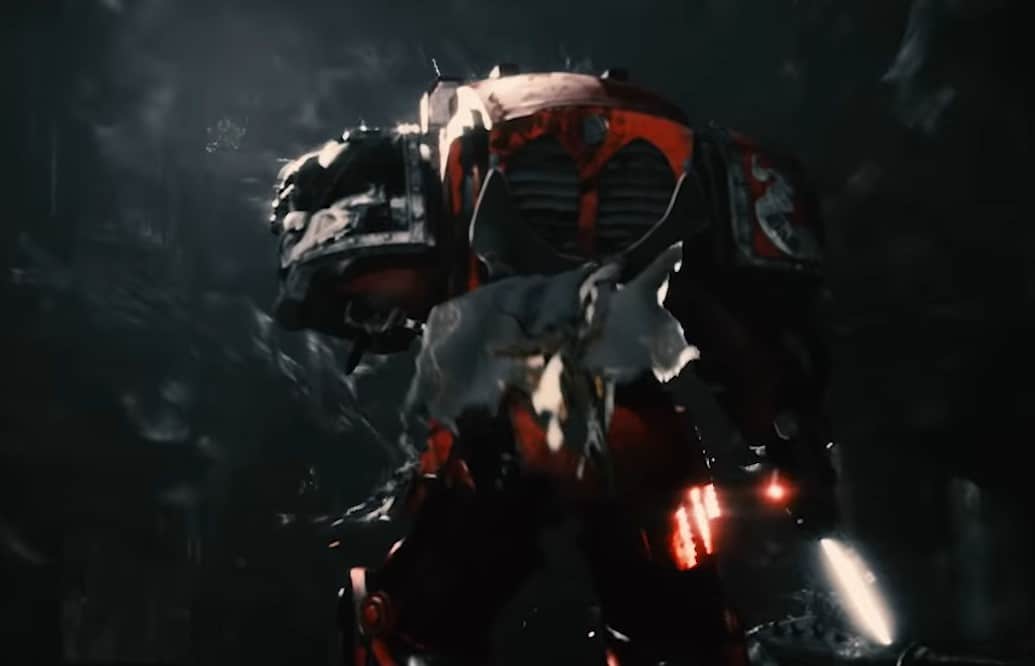 There’s also a Terminator with one arm taking on about two-hundred Genestealers. We’ll have to see if he can spike his dice rolls.

It’s important to note also that for those at the event, GW showed them a slightly longer trailer. If you’ve got a buddy that sat inside the preview hall, you might want to take him out to lunch and hear how it all went down.

As a special treat for attendees – they did come all the way out to Vegas to show their love for Warhammer, after all – we showed them a slightly longer cut. There will be more for everyone to look at soon…

With GW also announcing that more would be on the way soon, the heat is really beginning to turn up for Angels of Death. 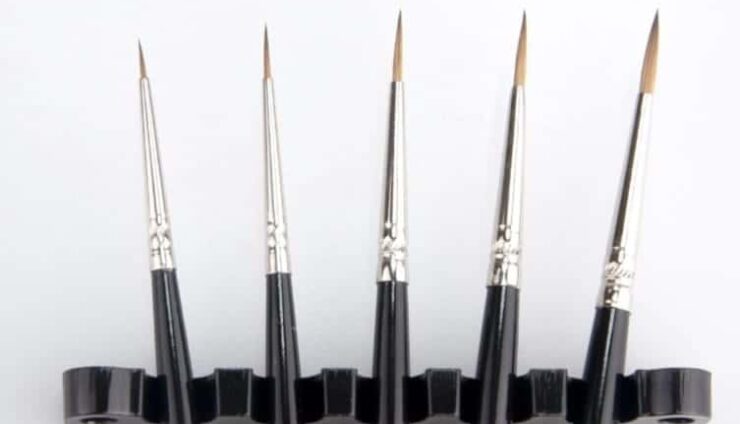 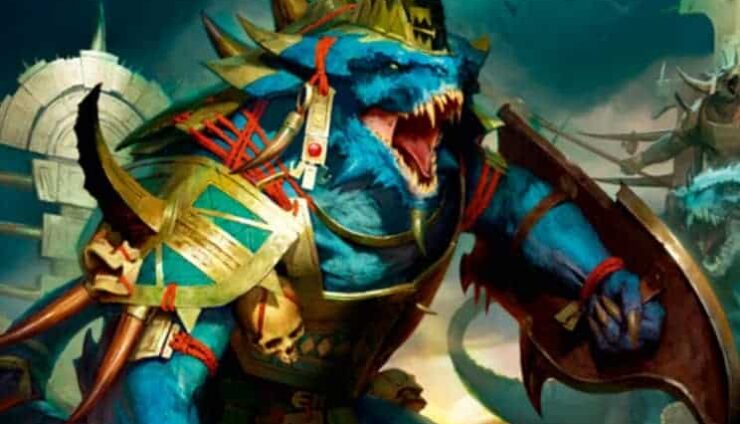 NEXT ARTICLE
GW Reveals Seraphon Getting New Model & Battletome »
If you buy something from a link on our site, we may earn a commision. See our ethics statement.