Saga of The Beast & Prophecy of the Wolf Prices CONFIRMED! 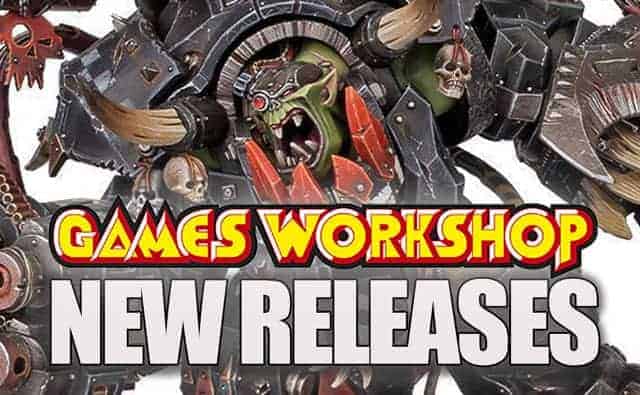 Check out the prices and release lineup for Saga of the Beast featuring the Prophecy of the Wolf Box Set! Don’t miss what’s around the corner next from GW.

Multiple retailers have already confirmed the prices of what’s coming next. Get ready for Ghazghkull, Ragnar, and a bunch of new Psychic Awakening support! Here’s a look at what’s ahead. 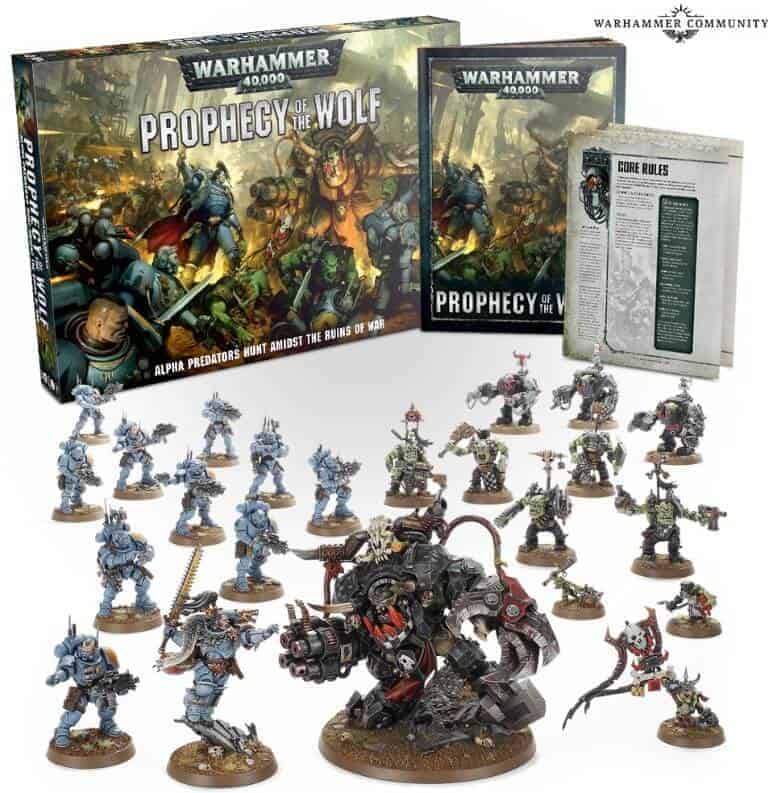 This weighty box contains everything you need to stage your own slugfest throwdowns between Ragnar’s Space Wolves and Ghazghkull’s Great Waaagh!, including a book packed with gripping stories and missions to play. 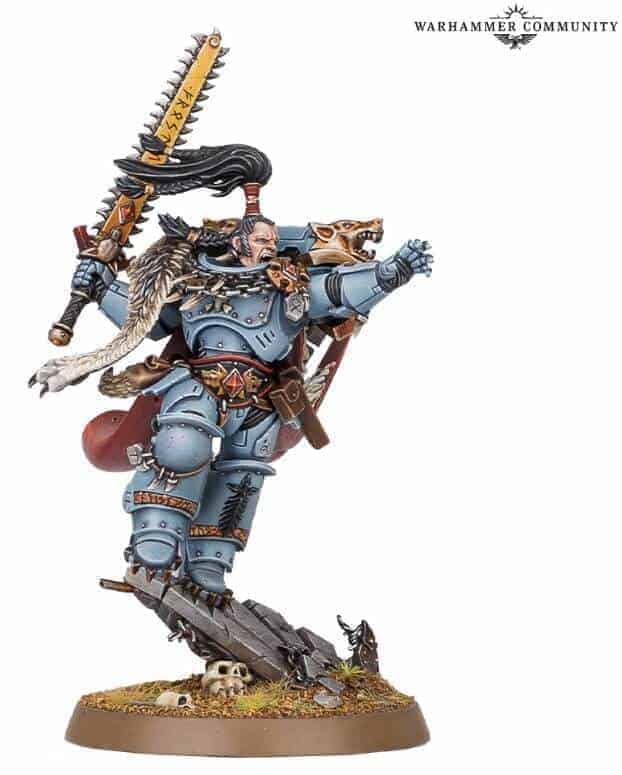 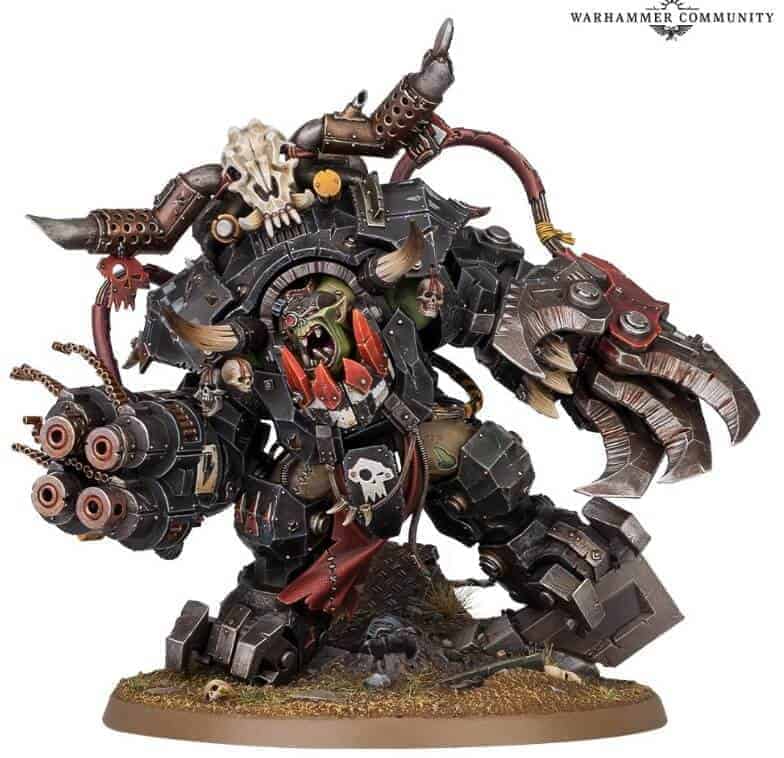 Along with Saga of the Beast, we will get a new box set to help you get each of the featured factions armies started! Ragnar and a band of Primaris are going toe-to-toe with Gazghkull, Makari, and a bunch of Nobz. 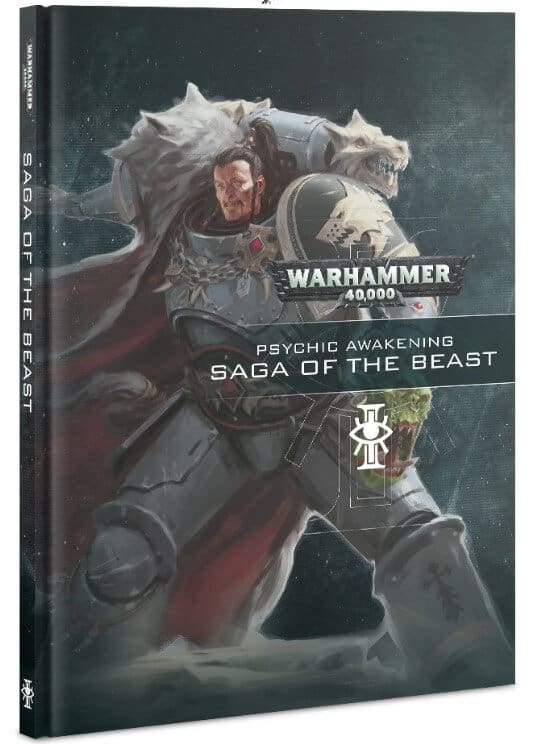 This 80-page book describes the greenskin unification known as the Great Waaagh! alongside the prophecies and visions of the Rune Priests that informed Ragnar’s vow to end it. 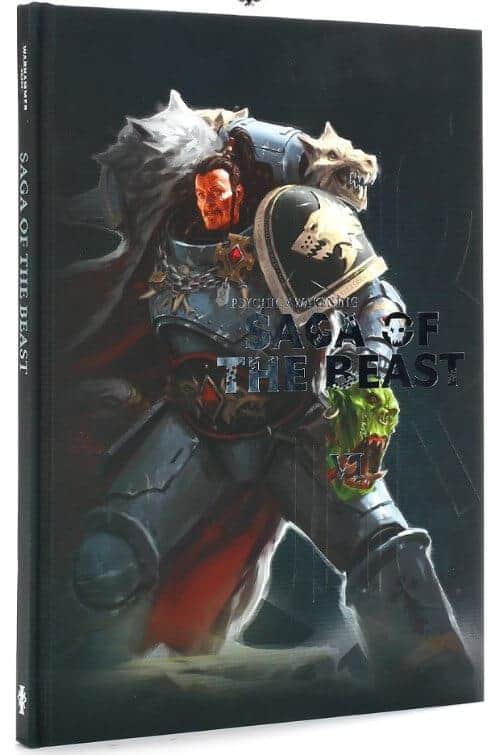 For major Ork and Space Wolf fans out there, they can ball out with the collector’s edition of Saga of the Beast. Just remember you’ll only be able to find these online.

Along with all the Psychic Awakening support, we’re also getting a hefty load Black library books as well. If Saga of the Beast isn’t a release you can get behind, be sure to check out some of the new books getting ready to hit. You may find something to pass the time while you wait for your faction to get covered with new rules.

Will you be splitting the Box Set with a friend? Do you think Gazghkull and Makari are going to be an auto-include for every Ork player? 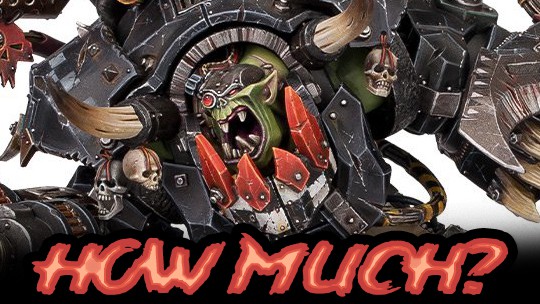 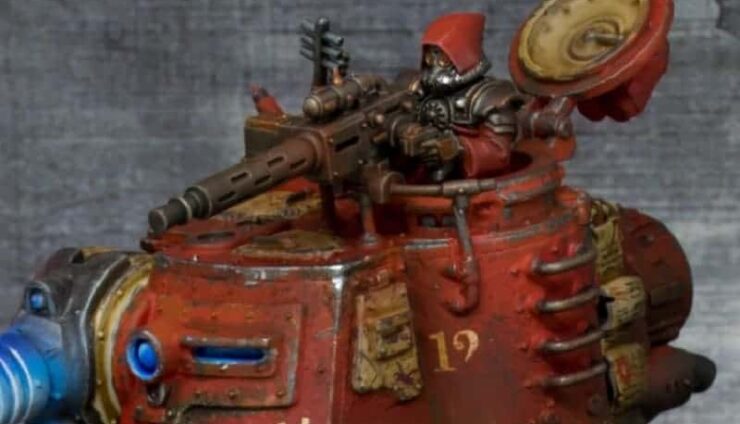 NEXT ARTICLE
The Top Gunner: Ad Mech Army of One »
If you buy something from a link on our site, we may earn a commision. See our ethics statement.