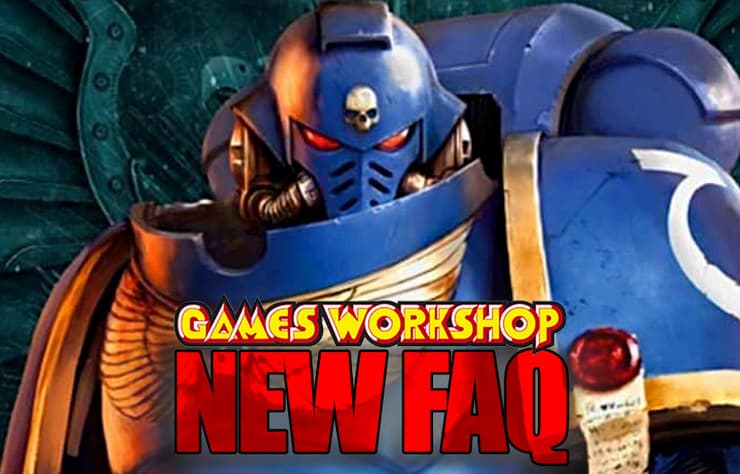 After looking at the majority of changes in the FAQ that dropped, here are the top changes that apply to almost all armies in 9th Edition 40k now!

If you’re just now hearing about an FAQ, WHC dropped an update bringing erratas to all factions in 40k. This was mainly a move to tie up any loose ends or outdated/ old-worded rules in 8th Edition. As this is probably the last update we’ll see before 9th Edition hits, here are some of the top/most common changes to note. 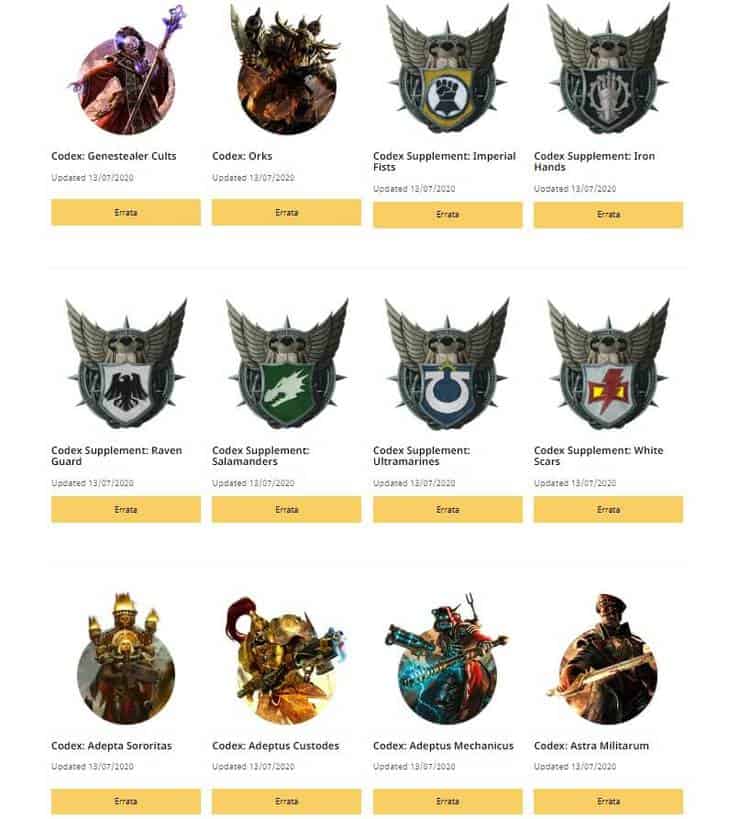 There have been a bunch of uniquely worded rules that essentially have the same function across factions which have been updated to accommodate 9th Edition’s platform. Here are some of the big ones.

We’ve seen that players can put anything they want into deepstrike as long as they’ve got the CP to pay for it. With that said, GSC’s faction-wide Cult Ambush ability gets around that rule. You won’t be paying anything to put stuff into reserves. This is going to be what keeps the faction competitive after we’ve seen all their points increase. 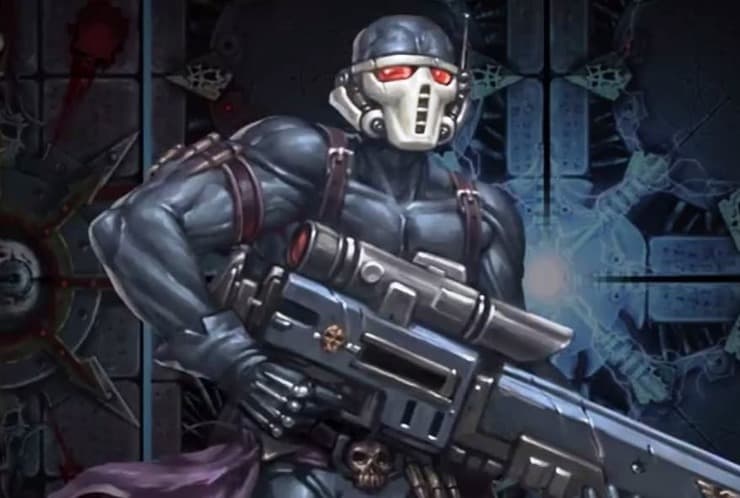 In 8th Edition, we’ve seen Sniper-equivalent weapons worded as “This weapon can target characters”. Now, as part of better wording, these kinds of weapons ignore the Look Out Sir rule, which is the new conditional set of rules for characters being protected. Now, they have to be a certain amount of wounds like before, however, they also have to be standing right next to other units and can’t be the closest.  This Look Out Sir-ignoring rule hit all kinds of weapons and units across factions that could snipe characters. 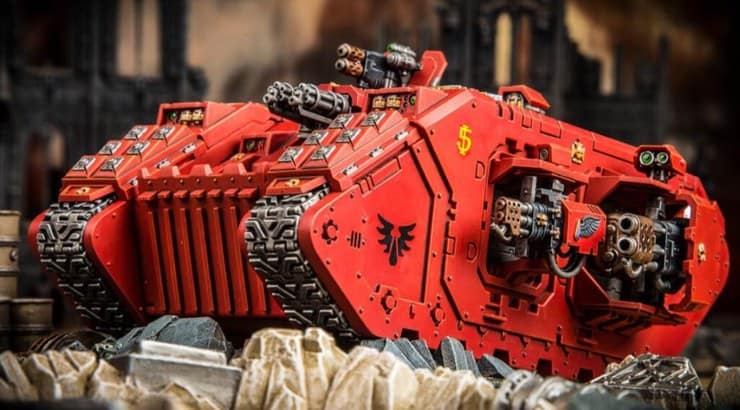 Another change that was spread across all factions is that Power of the Machine Spirit looks to have been removed. Since we know that vehicles outright ignore Heavy and can even shoot into close combat in 9th Edition, Power of the Machine Spirit has been outdated. They went ahead and removed it to avoid confusion. Who knows, we could see this ability come back in a new way once 9th Edition codexes start dropping.

Camo Cloaks Reworded To Add One Additional Cover Save Bonus 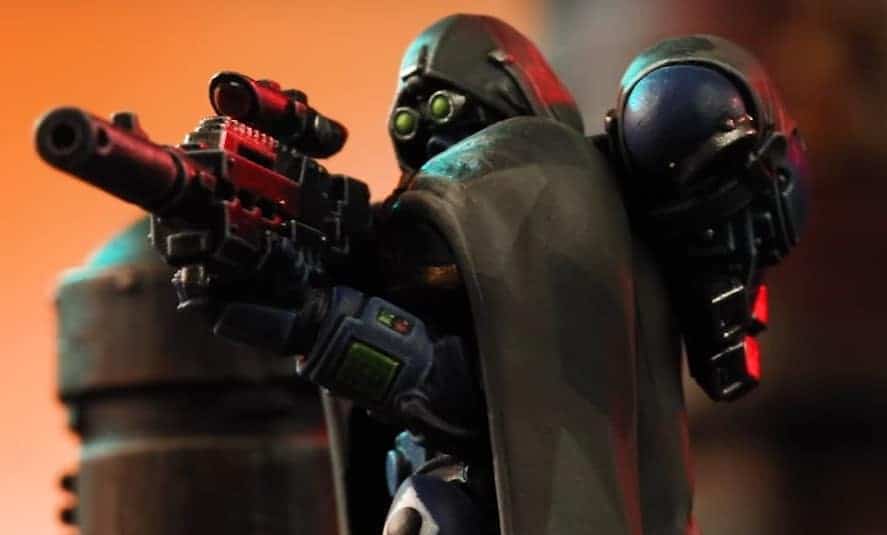 Finally, with all the new terrain/cover support headed to 9th Edition, GW reworded the way camo cloaks work. It used to be worded “…whilst it is receiving the benefit of cover, add 2 to the saving throw instead of 1”. Now, it’s been carefully worded a bit more clearly to add an additional 1 (because you already get +1 for standing in light/heavy cover).

As we’ve said before, these are the main changes to take place across all factions. We threw in the GSC on because we believe that could be a key component that literally keeps the faction running. They’ll be so CP rich.

On that note, we suggest you go through the FAQ tabs and read all of the details that have changed in your factions because there are a few important things that might take you by surprise.

With this under our belt, what do you think about this FAQ? Are you happy to see some of these soon to be outdated rules reworded ahead of time? 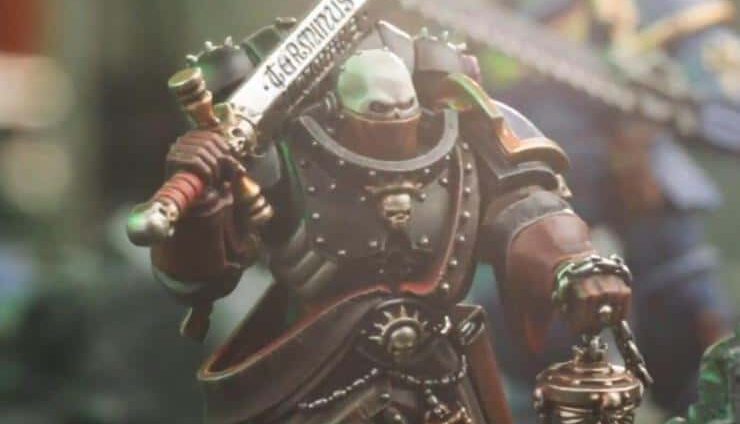 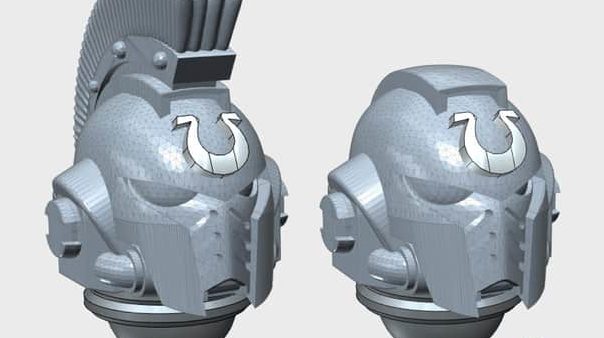 NEXT ARTICLE
Ultra Legion Heads From Pop Goes the Monkey »
If you buy something from a link on our site, we may earn a commision. See our ethics statement.