GW Announces Three New Board Games On The Way! 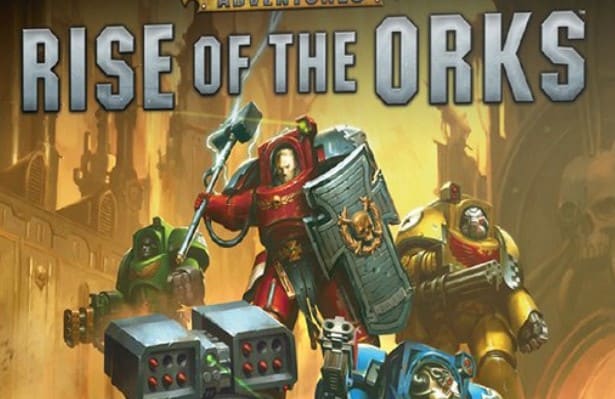 GW announced three new board games are coming to big-box retailers soon! Check out what’s on the way for Blood Bowl, 40k, and Age of Sigmar fans!

Warhammer Community announced three new board games on the way themed around Blood Bowl, 40k, and Age of Sigmar. Here are the details on the games as well as where you’ll be able to pick them up.

GW Announces Three New Board Games On The Way! 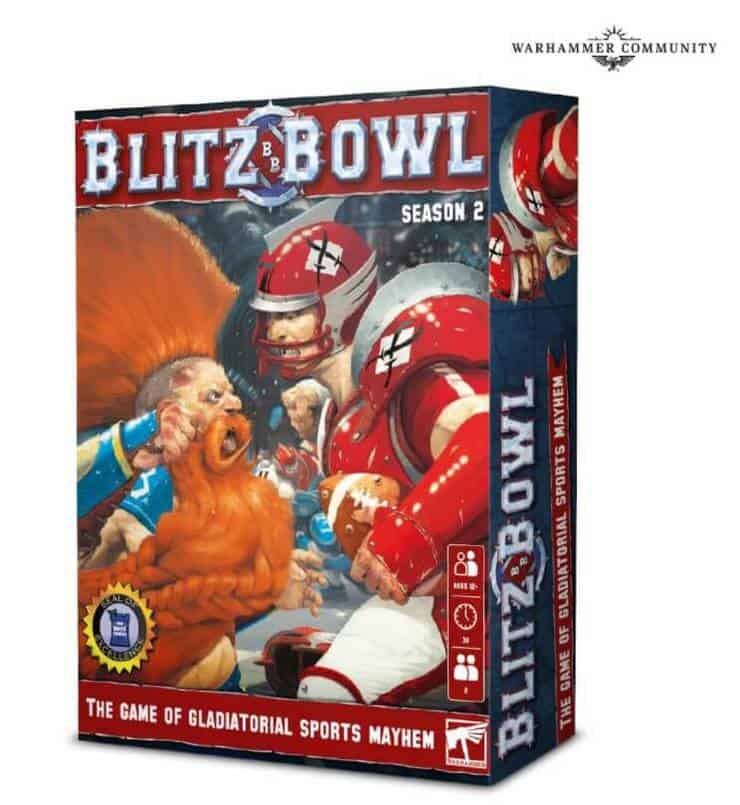 A new season of Blitz Bowl is on the way. If you didn’t know, Blitz Bowl is a smaller, skirmishier-style game that’s easy to pick up. It’s obviously an off-shoot from the full-sized Blood Bowl game.

In Season 2, the rules have been polished to perfection, and just like Season 1, it comes with everything you need to play, including Human and Dwarf teams, the pitch, accessories, and cards. 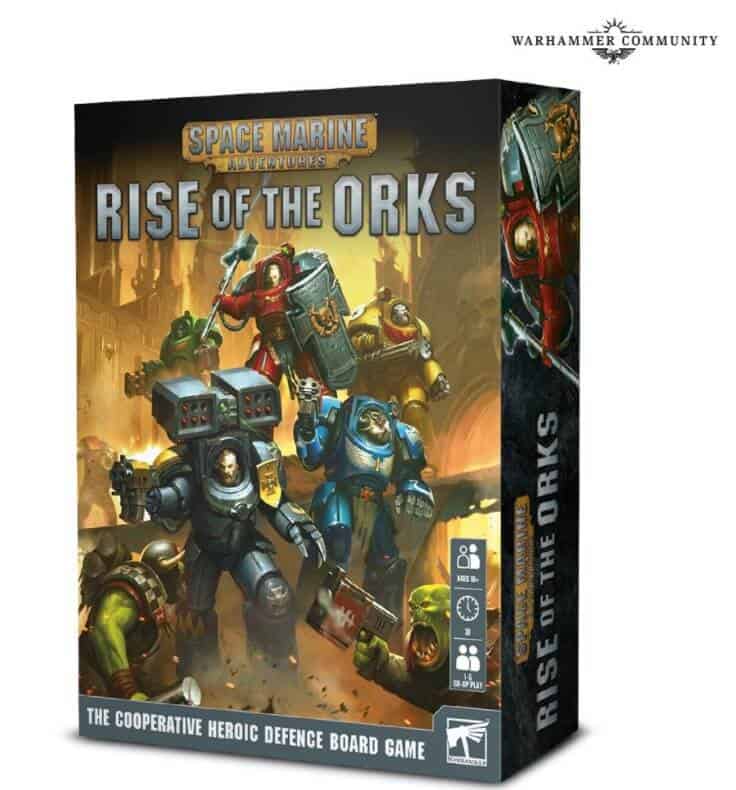 Next, there’s a new Space Marine Adventures board game featuring the Terminators from Space Marine Heroes Series 2! The models look to have been repackaged and made out of different colors to add a little more flair to the game. 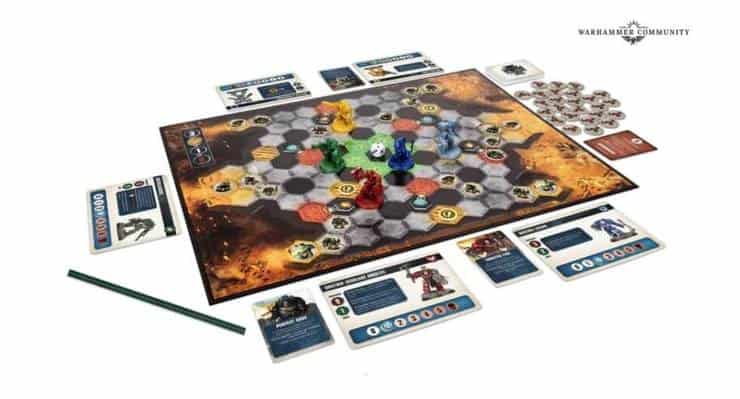 Play solo or with up to 4 friends in cooperative play. Utilize the unique skills and weapons of each member of your squad and work together to win! In the box, you’ll find everything you need to play exciting games, each lasting just a half hour or so – once you learn the rules.

Keen-eyed readers will notice these models are from the Space Marine Heroes range. Each of them is cast in coloured plastic for ease of gameplay, but if you’re looking for an awesome set of Terminator models to paint, this is a great way to pick them up 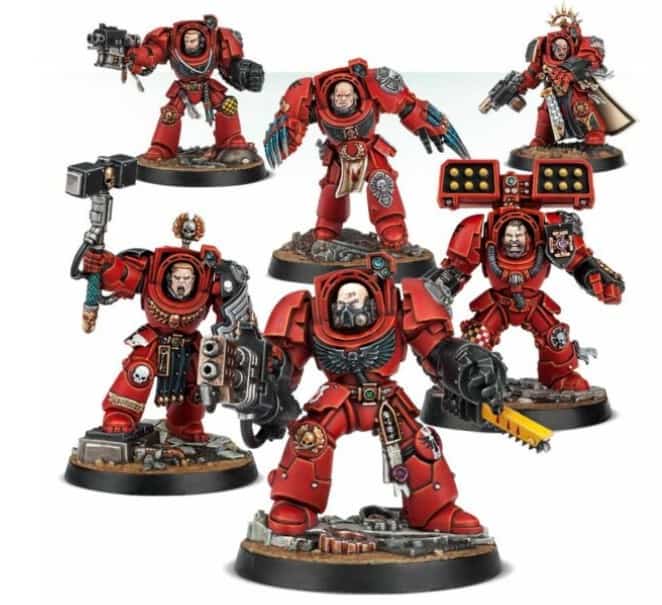 Note: It doesn’t look like all of the models inside the Space Marine Adventures game encompass every Space Marine Heroes Terminator model. For example, the Captain and lightning claw veteran look left out. 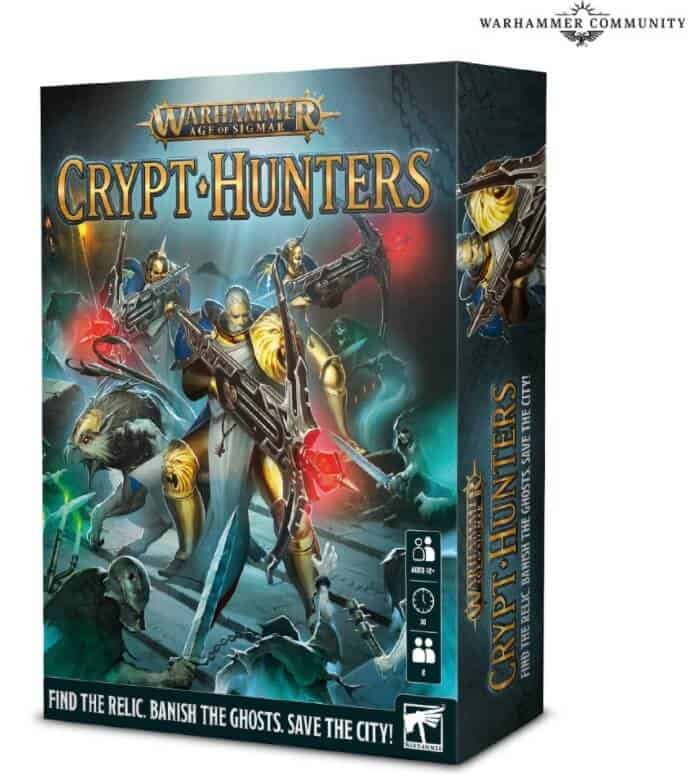 Finally, we’ve got a similar Age of Sigmar version of the game called Crypt Hunters. However, you’ll be playing as Stormcast Eternals and going against random hordes of Nighthaunt. 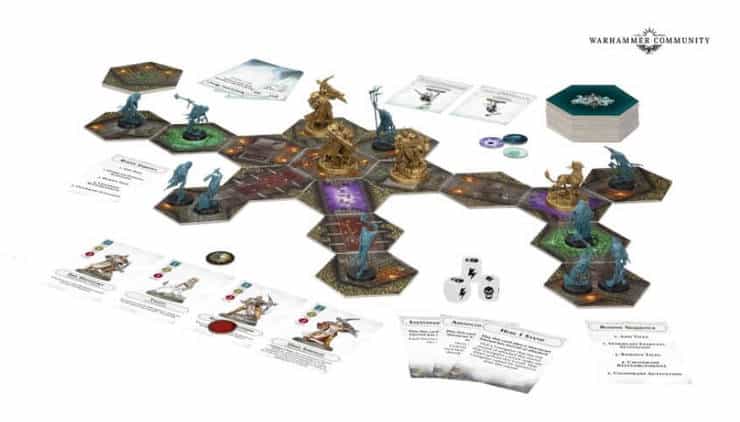 One of you controls a team of elite Stormcast Eternals and their loyal Gryph-hound,* Valiant, as they explore the Ten Thousand Tombs in search of an ancient relic. The other player creates the dungeon and commands an unending legion of Chainrasps, desperate to stop Sigmar’s servants in their tracks.

Where & When Can I Get Them? 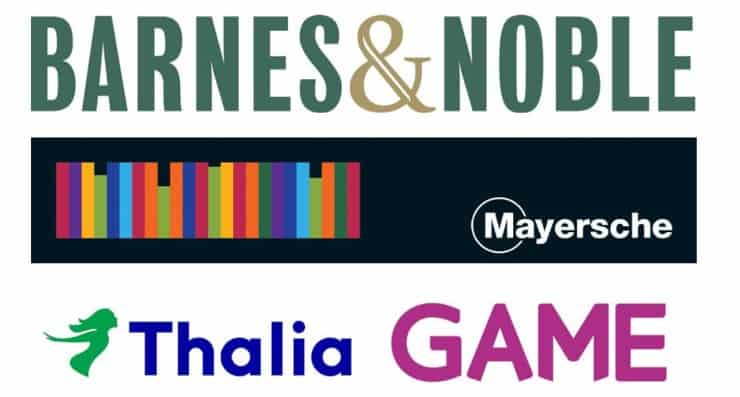 Depending on where you are in the world, you may have different options. For readers in the U.S.A, we can expect to see these games make their way into Barnes & Noble. If you’re in Germany, you can pick them up in Thalia Bücher GmbH and Mayersche Buchhandlung, with German GameStops also throwing them on the shelf later in 2020.

They’ll be available to purchase very soon, both online and in stores, from select retailers. In North America, you’ll find these titles only at Barnes & Noble. German gamers can pick them up in Thalia Bücher GmbH and Mayersche Buchhandlung, with GameStop Germany also stocking them from later in 2020. In the UK, Game shops will be exclusively distributing Space Marine Adventures: Rise of the Orks.

What do you think about these new games that are on the way to stores? Are these a great way for a person to dip their toe into the world of Games Workshop? 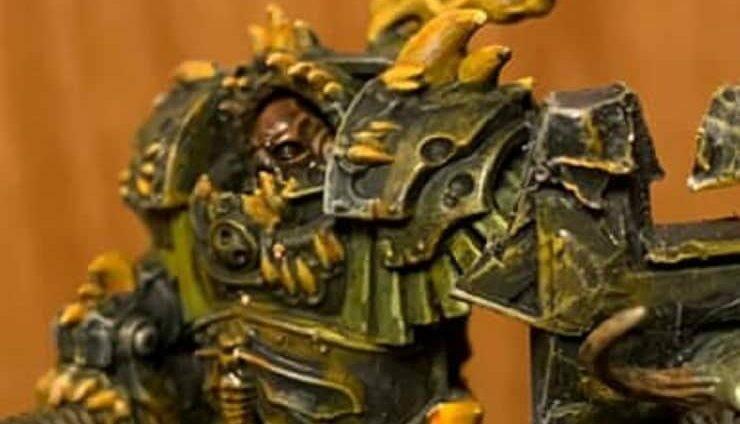 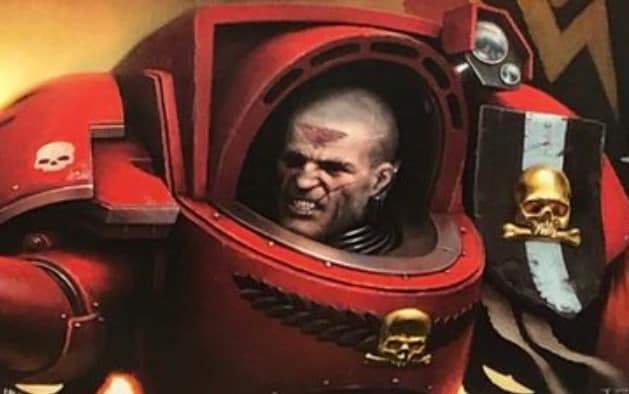 NEXT ARTICLE
You Can Still Find These Sweet 40k Terminators Miniatures »
If you buy something from a link on our site, we may earn a commision. See our ethics statement.