Get Up Early For New HH Marine Dice & Primarch! 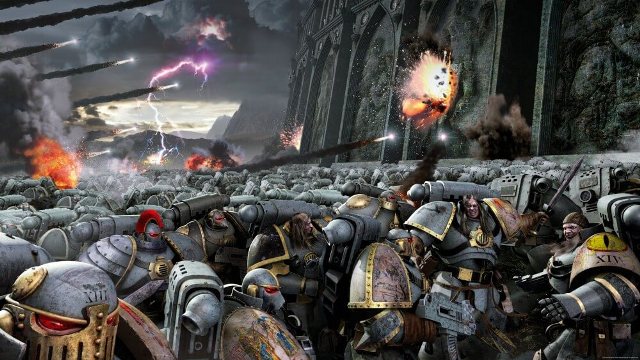 Don’t sleep in if you want to score any of the new Horus Heresy releases like Primarch Lion El’Johnson, Book 9 crusade, or these dope dice!

Warhammer Community announced a bucketload of dice that are on the way. Releasing for every major Legion in the Horus Heresy, they’ll be getting their themed dice once again!

GW Rolling Out All Legion-Themed Dice For Horus Heresy!

There are 18 sets of dice, one for each of the Legions that fought in the Horus Heresy.* If your favourite number is “3+”, take a look at these beautiful, and occasionally frustrating, cubes of chance. 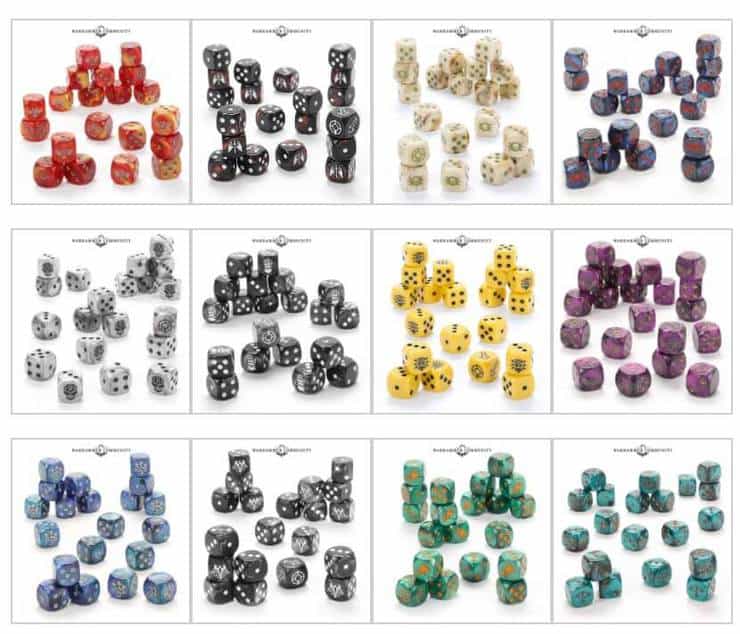 Each Legion is getting a re-release of their themed dice. if you missed the chance to get them the first time, they’ll be coming around for a second pass soon! 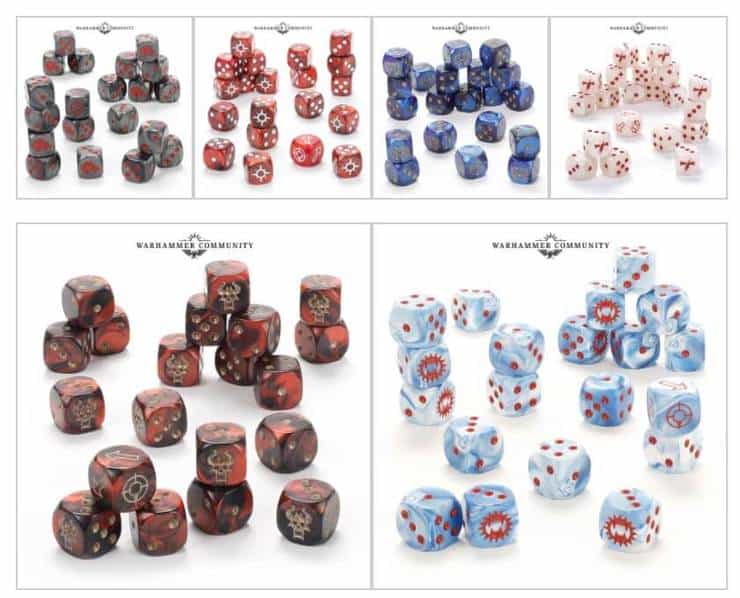 Each set includes 19 regular D6s, which feature the Legion iconography on the ‘6’, and a scatter dice. They are all coloured to perfectly complement your Legion forces. 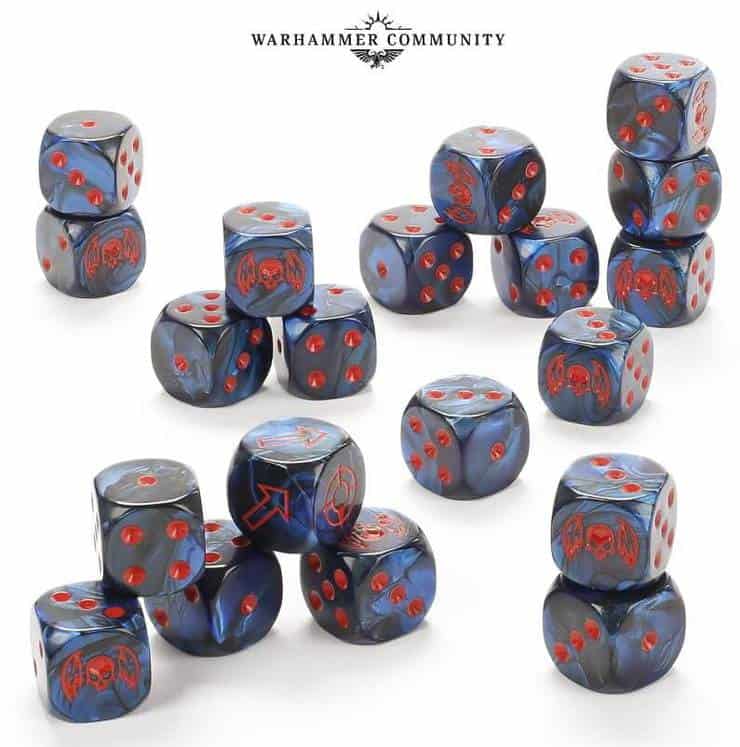 All of these dice are great, but you may have joined the Horus Heresy universe recently and didn’t even know these were a thing. These dice released a long time ago and have pretty much dried up. Until this announcement, the only way to find them was in the secondary market. Just look at what some people were paying for them on eBay. 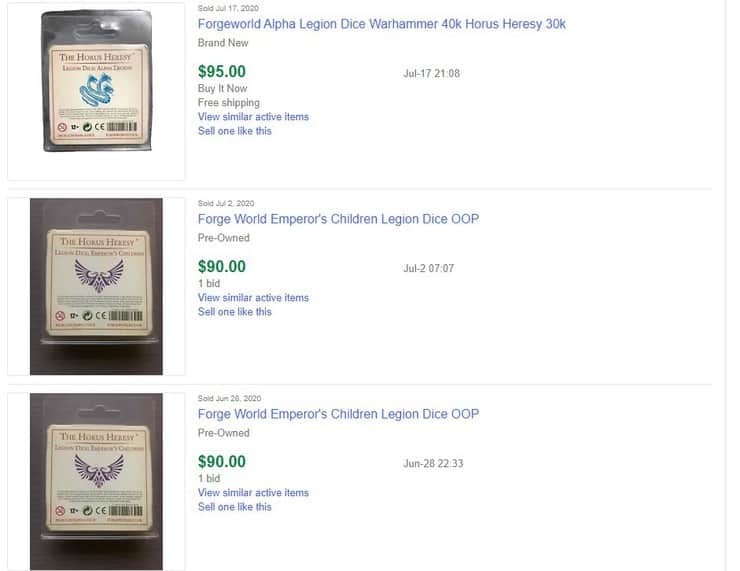 Yeah, that’s a lot to pay for some cubed pieces of plastic. But some people will do whatever it takes to show off their loyalty to a Legion.

The good news is that there will be a steady flow of these dice once again and will be on pre-order starting this Friday.

You can pre-order all of these dice sets from Friday so it won’t be long until you’re in para-dice! In the meantime, take a look at the full range of Horus Heresy models on the Forge World webstore and get your forces ready to roll. 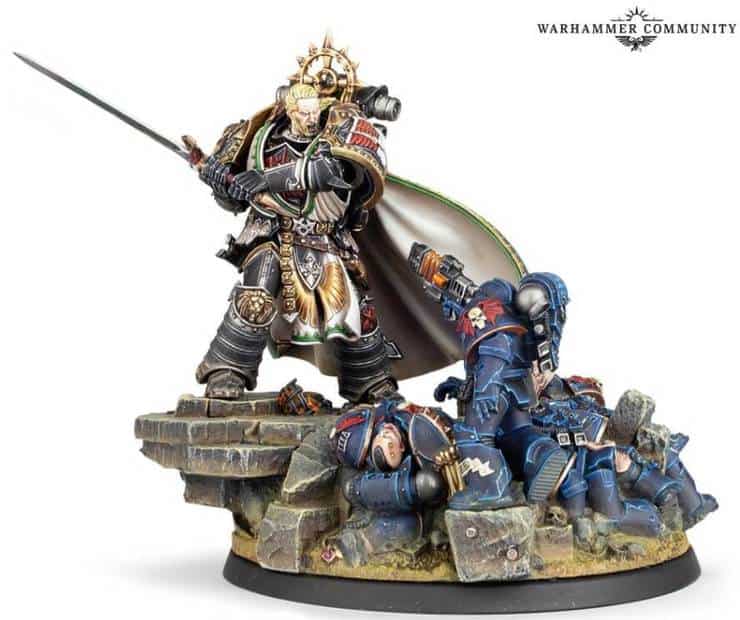 On that note, you may want to wake up early on the day of pre-orders as they go live around 4-5 AM EST. We’ve seen products in the past sell out literally within minutes of becoming available.

What’s your favorite dice set for the Horus Heresy? Do you play more than one Legion? 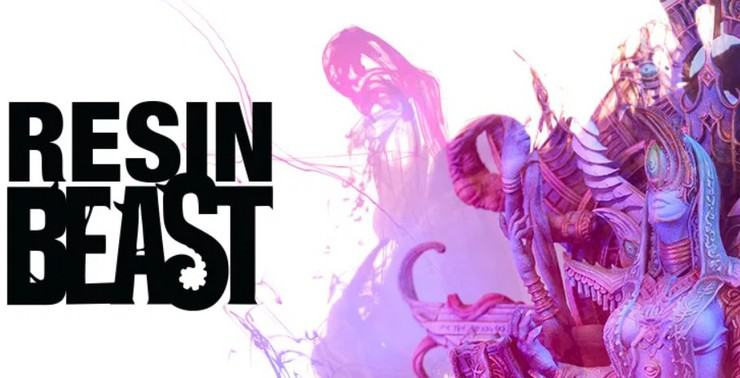 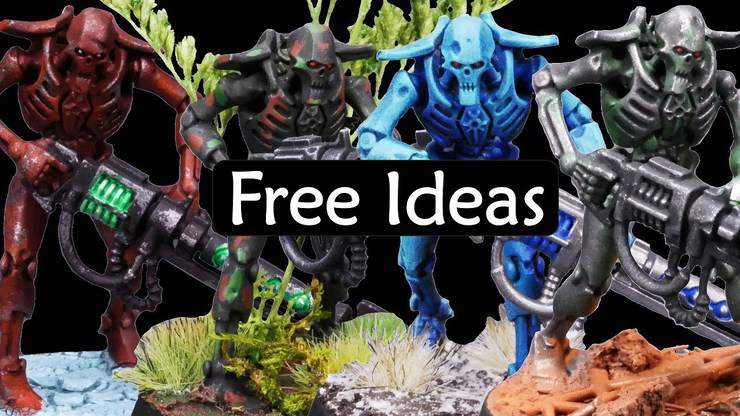 NEXT ARTICLE
10 Easy Schemes To Paint A Necron Army: Tutorial »
If you buy something from a link on our site, we may earn a commision. See our ethics statement.