5 New Black Library releases are on the way next week for Horus Heresy and 40k, as GW just confirmed next week’s pre-orders!

Warhammer Community just let us in on all the new releases coming our way next week! 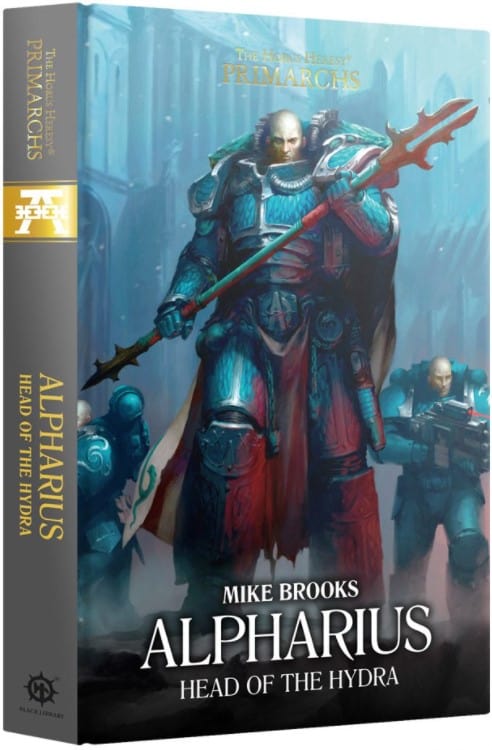 First up is the frankly incredible Alpharius: Head of the Hydra in hardback, MP3 audiobook, and ebook. Previously only available in a limited edition run, this entry in the legendary Primarchs series delves into the history of the most mysterious of the Emperor’s sons.

The Primarch books have all been a pretty big hit, so Alpharius is likely to be as well since he leads such a mysterious legion.

The Lost And The Damned (Paperback) 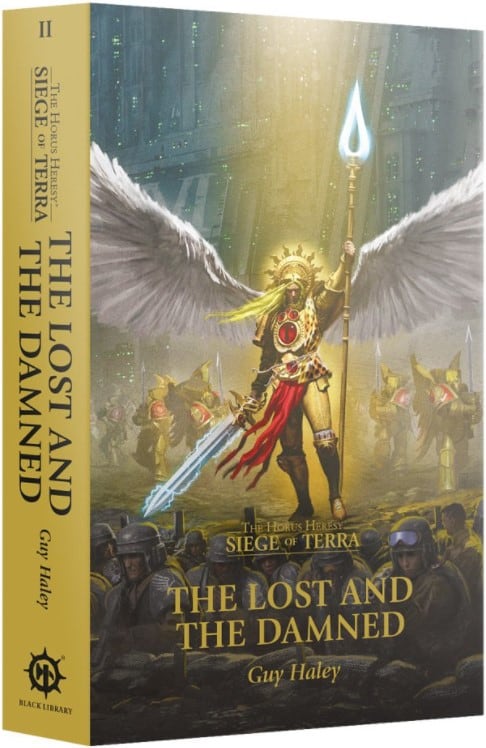 Guy Haley’s The Lost and the Damned is coming to paperback release, telling the intense and brutal story of the Siege of Terra’s opening days, as armies clashed and billions died in the fury of apocalyptic warfare. The second book in the Siege of Terra series gives readers an up-close look at the lengths Horus is willing to go for victory, and the horrors he’s willing to unleash upon his foes. 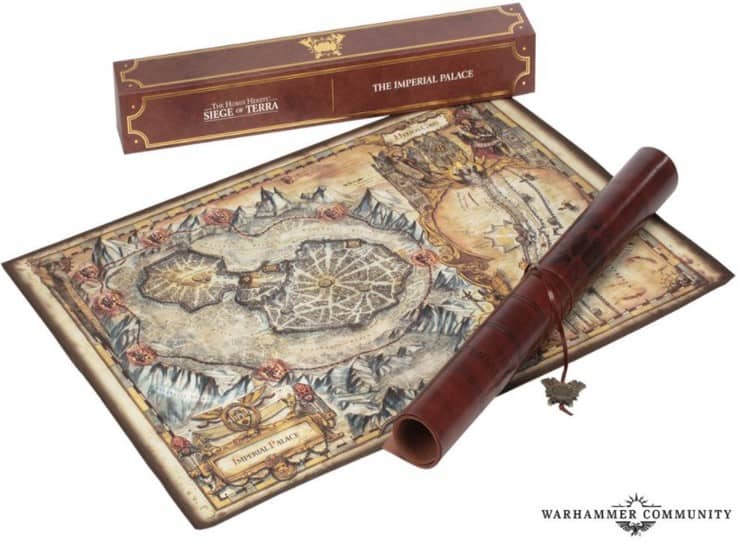 Witness the sheer scale of the Imperial Palace and its defences with the Lost and the Damned Map – a full-colour, A2-sized reproduction of the limited edition release’s gorgeous Siege of Terra map. Place it upon your wall to remind yourself that Mankind will never fall (or if you’re more Chaos-inclined, throw darts at it).

These maps seem pretty high quality, so they might be pretty pricey. It does however look pretty dope. 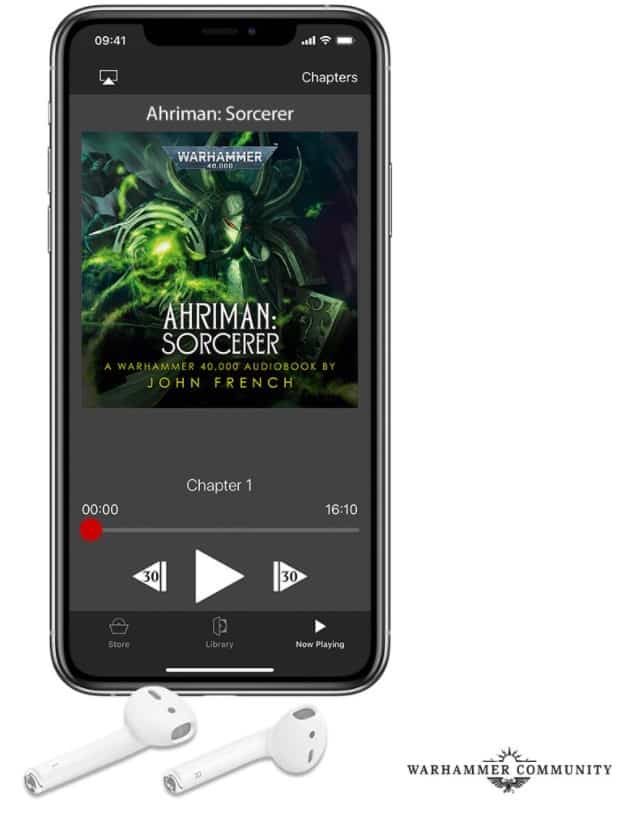 As the psyker searches for a cure to the curse he levied upon his Legion, can he come to terms with the thought that perhaps it was flawed from the very beginning?

Audiobooks are pretty nice if you travel or drive as you can still experience the story without devoting your attention to it.

With the release of these books, will you be grabbing any? 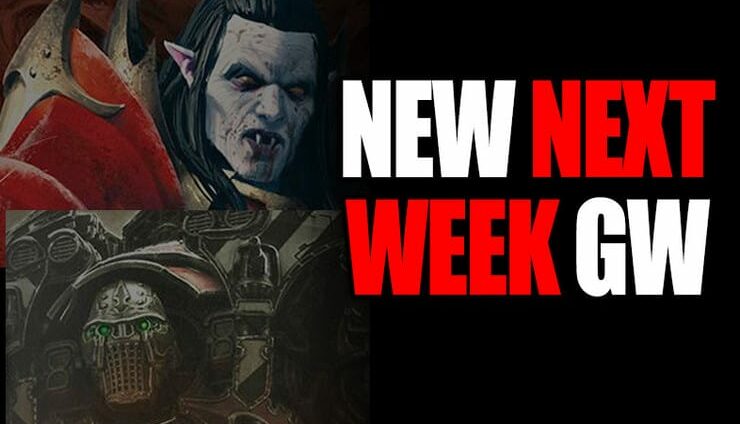 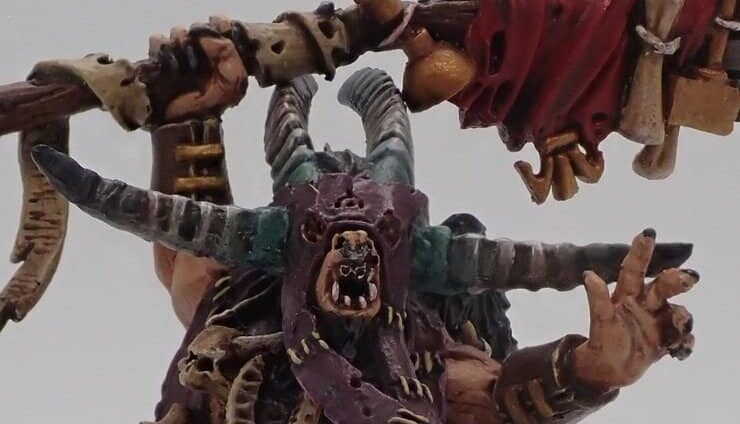 NEXT ARTICLE
A Beast Brings Dark Omens: Army of One »
If you buy something from a link on our site, we may earn a commision. See our ethics statement.