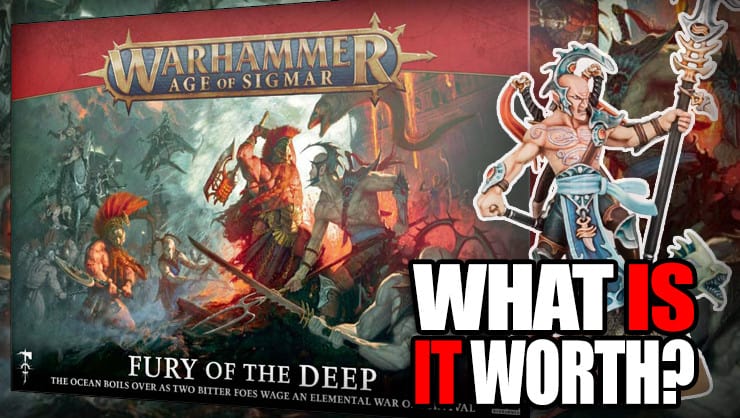 Fury of the Deep has a decent amount of Idoneth Deepkin and Fyreslayers miniatures inside, here’s the price, value, and savings breakdown?

The Fury of the Deep box was revealed on December 27, 2021 and if you play either of the factions, it was a bit of a gift still! We saw rumors for a while now that this box would be coming and they turned out to be true! While we were hoping for a few more new Idoneth Deepkin and Fyreslayers miniatures, at least there are two (much like the Shadow Throne box).

It feels like this is the new way to go for GW, with the majority of factions only grabbing a new character. Still, it’s better than nothing and sometimes these box sets are followed by new Battletomes for the factions inside like Idoneth Deepkin and Fyreslayers!

Let’s first check out the new Fury of the Deep box, then see what kind of value is inside with our pricing breakdown! 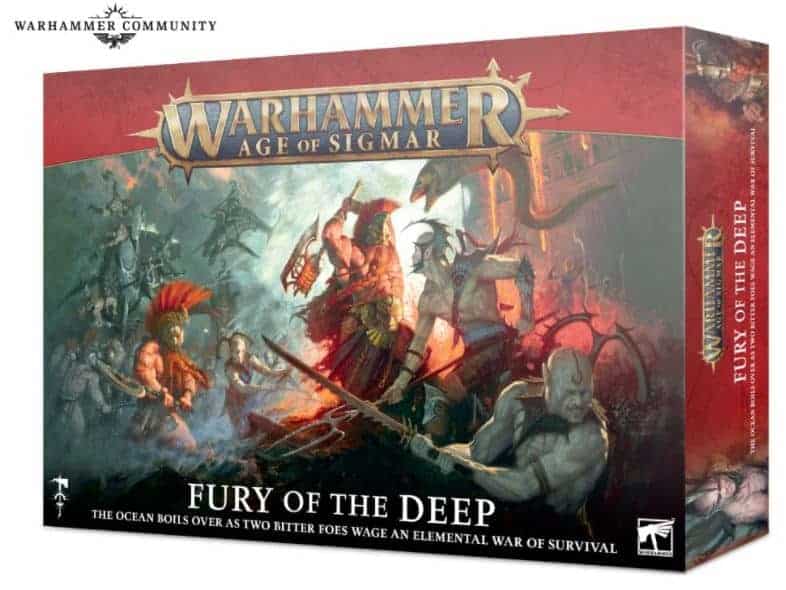 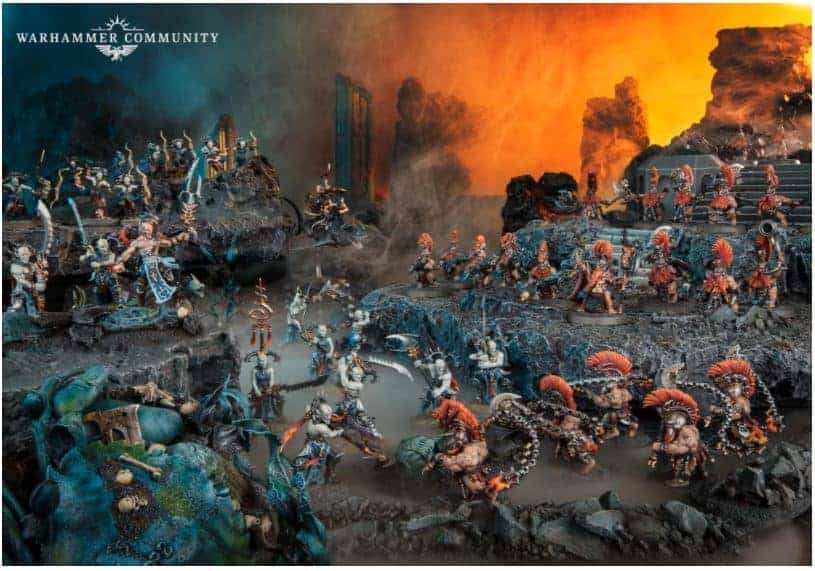 Total Retail Value of Fury of the Deep: $400

So, if you break it down with a friend, you’ll be paying right around $85 a person and getting about $1115 extra in value each. We are also not including the booklet inside because that should just be an added value bonus for players. So, honestly, there is solid value inside (basically the same as Shadow and Pain) and much more than the recent Shadow Throne box for 40k.

Is Fury of the Deep Worth it? 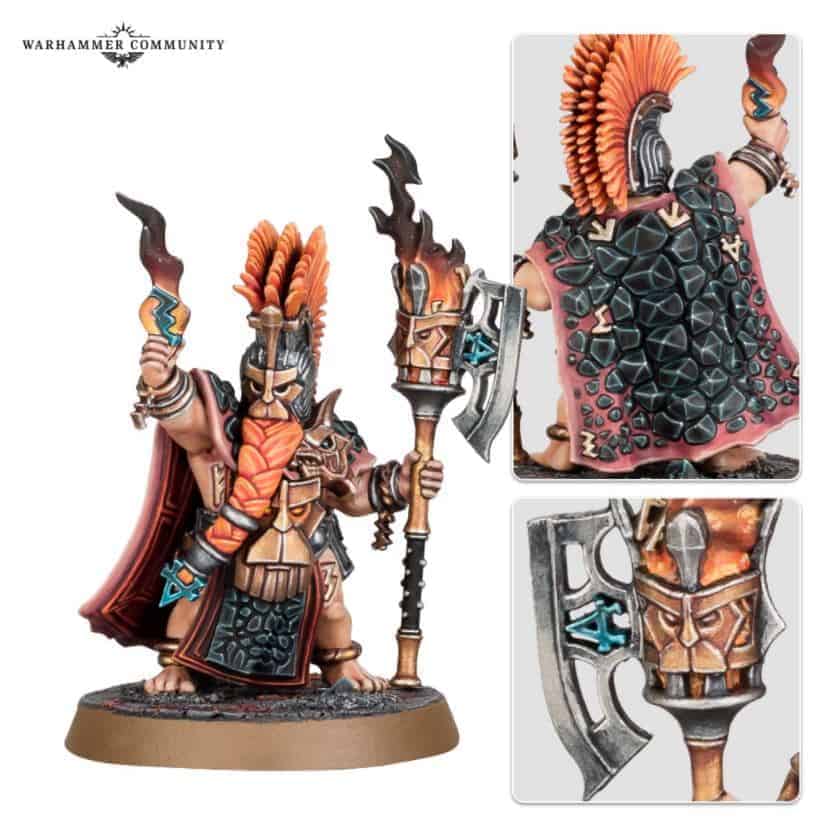 This is about as good of a value for a box we’ve seen in a while. It feels like it’s been forever since we had even seen a new AoS battle box (Dominion doesn’t really count) but the value is basically identical to the last one.

Plus it makes the 40k boxes look weak in comparison. So, if you want to start either of the armies inside or just expand your collection, this will save you some cash. They also did a good job on this one of keeping the dollar values for both armies really close.

Are you excited about the new Fury of the Deep box set price, value, and savings breakdown? Will you be splitting one with a friend? 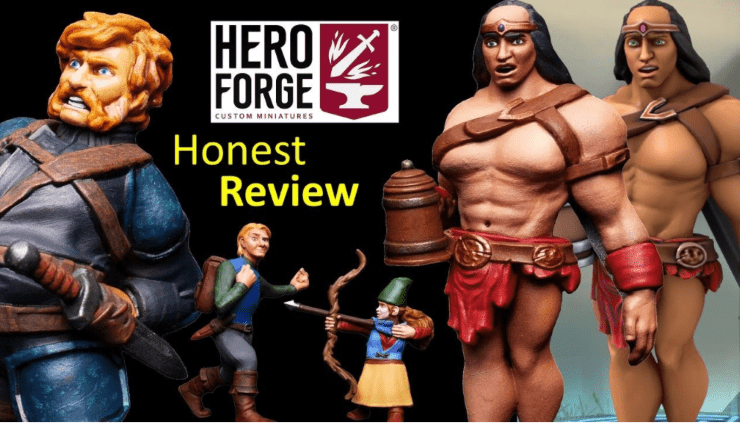 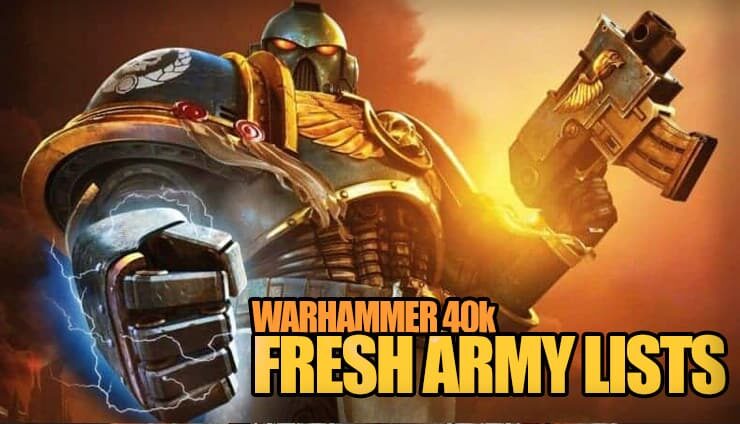 NEXT ARTICLE
Top Warhammer 40k Army Lists: Glass City GT »
If you buy something from a link on our site, we may earn a commision. See our ethics statement.