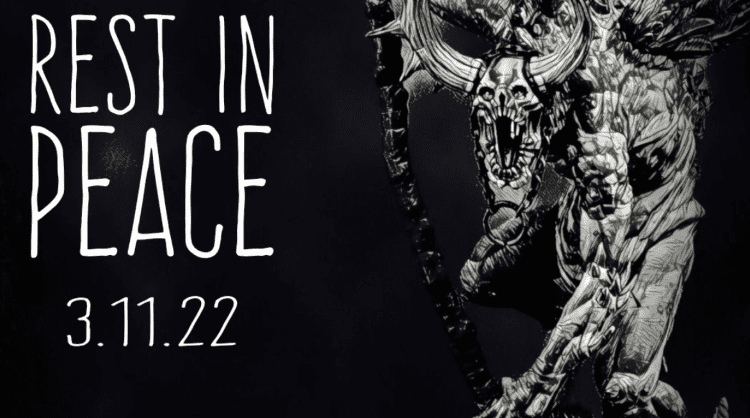 Creature Caster is retiring the Plague Angel, so if you want the model, you have until March 11, or while supplies last!

At the time of writing this, it looks like they already sold out of stock in the USA, but have some available for other regions, only a few hours after posting the announcement. So if you ever see a model going out of stock from CC, be sure to get it right away. Or if you like any of their older models, it’s better to get them now than later.

They do say at this exact moment they don’t plan on retiring other models, but who knows what the future holds for their other older minis.

Like we said, just get the older models you want from them now instead of waiting around. Hopefully, if you want this you’re in one of the regions that still have it, but go look right now! 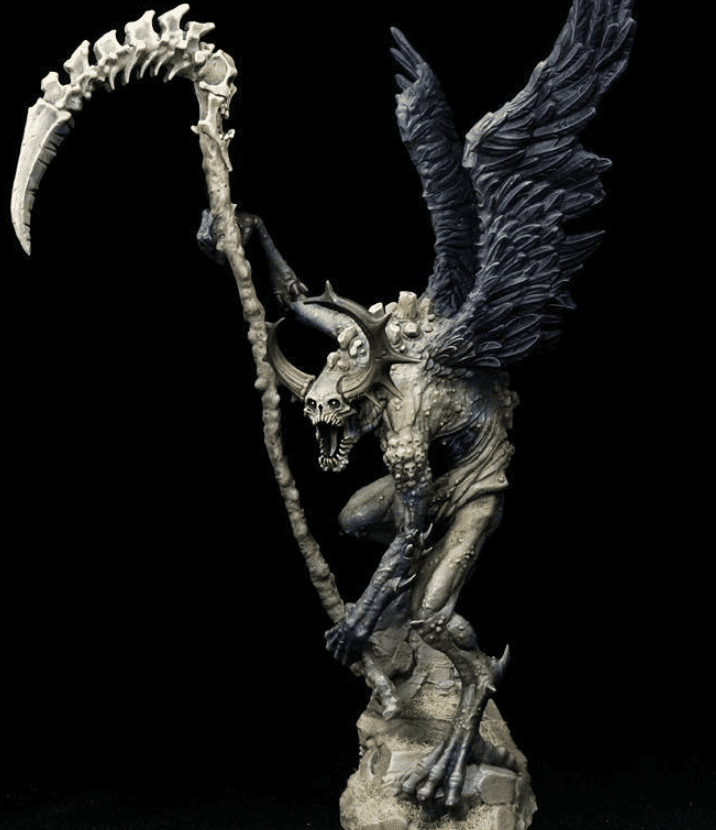 This model is just really awesome and we’re sad to see it go, but that doesn’t mean we can’t celebrate it! Obviously, if you have one, take good care of it and don’t let it go unwanted. If this isn’t up your alley, go check out what else CC has been up to! 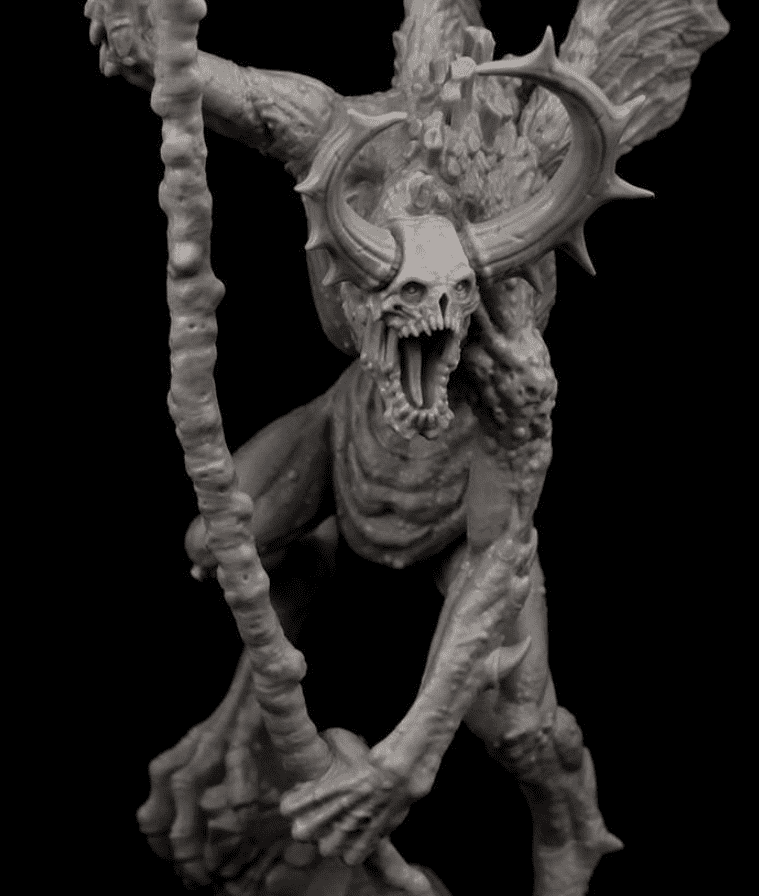 Let’s hear what they have to say about it:

Plague Angel was inspired by the song “Angel of Death”. He has a unique silhouette with the classic plague theme. While his origins are unknown, his feathered wings and halo-esque horns suggest corruption or mockery of divine form. 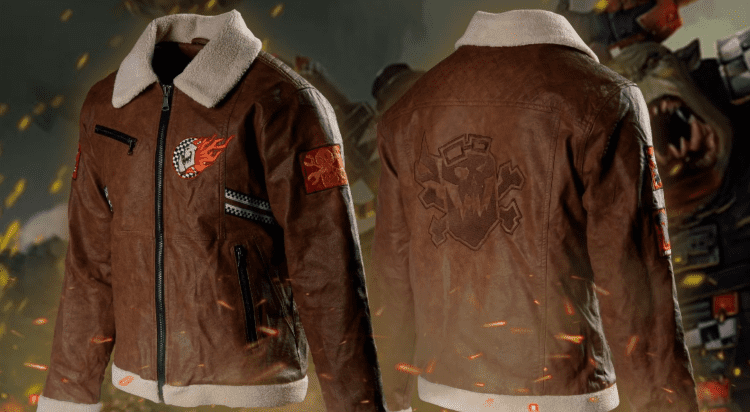 Plague Angel is cast in pure, unfilled, resin. He stands nearly 23cm (9″) to the top of his wing tip, and is mounted on a custom sculpted 50mm by 50mm base.

Let’s hear what they have to say about retirement: 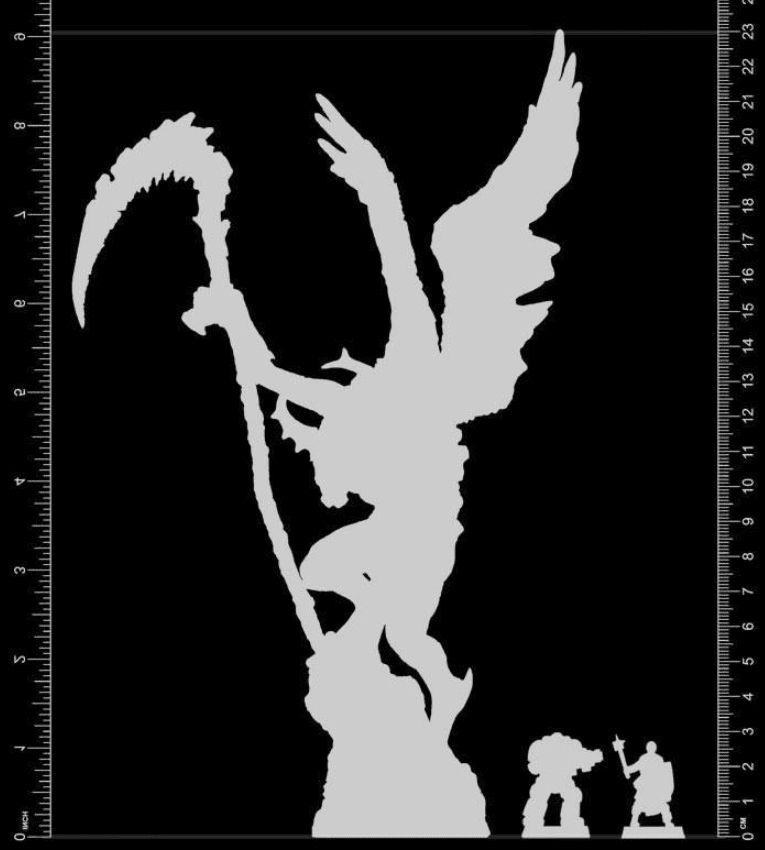 That does it for this one, now if you want it, don’t wait long!

Click Here To Get the Model Before it’s Gone! 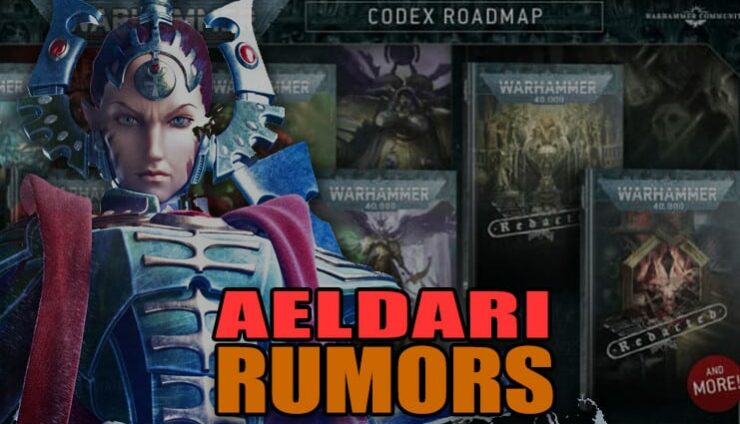 NEXT ARTICLE
RUMORS: Spicy New 40k Eldar Fire Dragons Rules »
If you buy something from a link on our site, we may earn a commision. See our ethics statement.