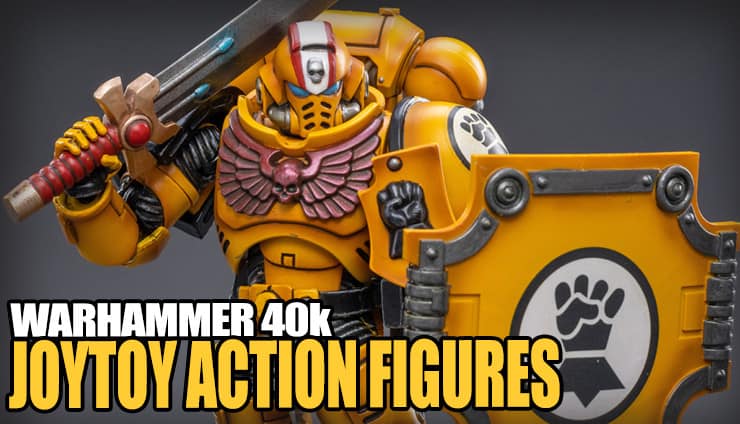 More new JOYTOY Imperial Fists action figures are on the way as an Aggressor, Lieutenant, and more have been spotted!

We’ve already seen some Space Wolves, so it’s not a chock to see another chapter join the fold! We also just saw a bunch of stuff going on pre-order for people here in the States, so we’ll take a look at that first, then jump into all the new stuff! 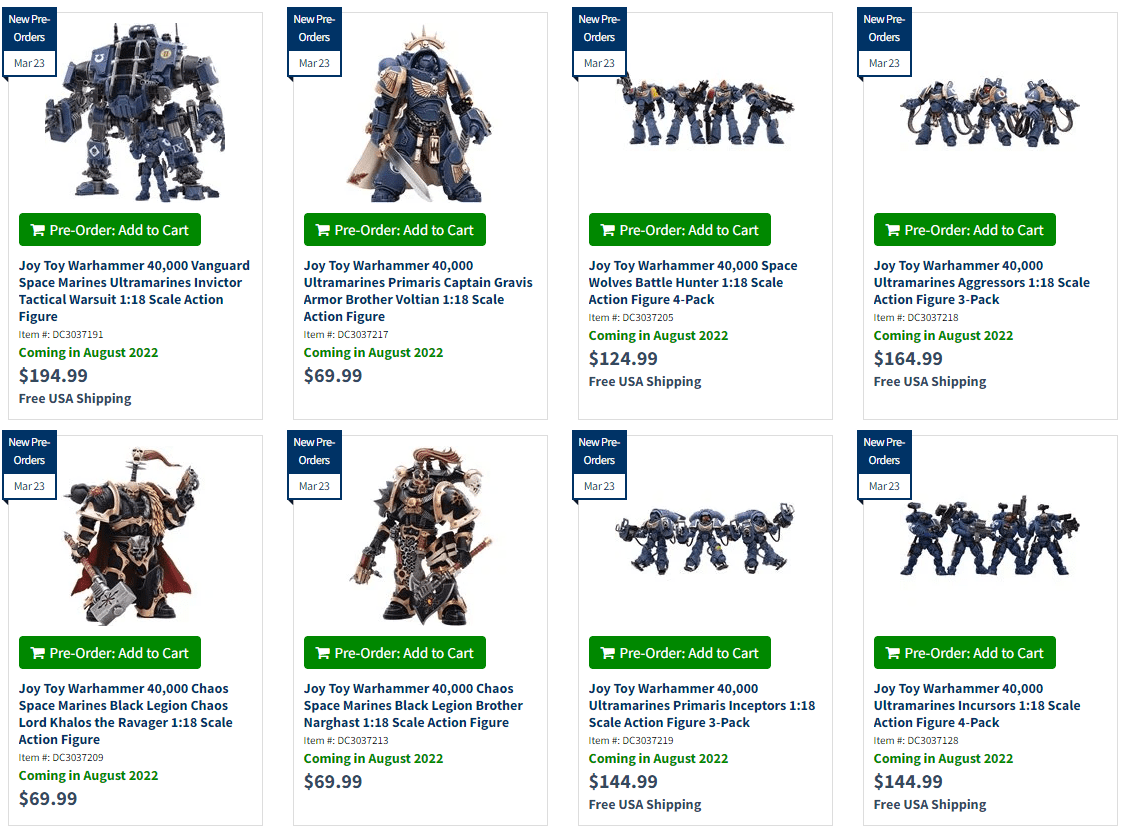 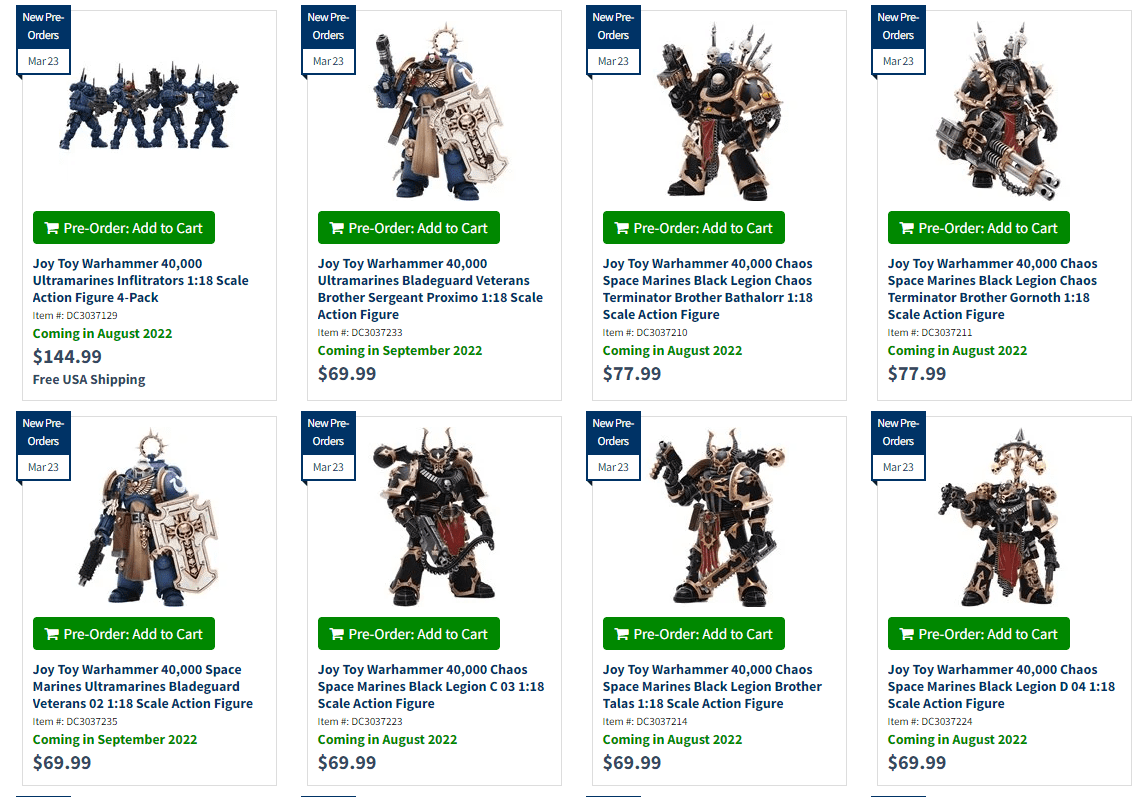 You can get all of the above from Entertainment Earth right now. The nice part is now you can even get some Chaos stuff this time around! You can click any of the links below to go grab yours now!

Just like with all the JOYTOY stuff, they are super detailed and have tons of articulation! Plus, if you play Imperial Fists, this is a super fun addition to your collection. 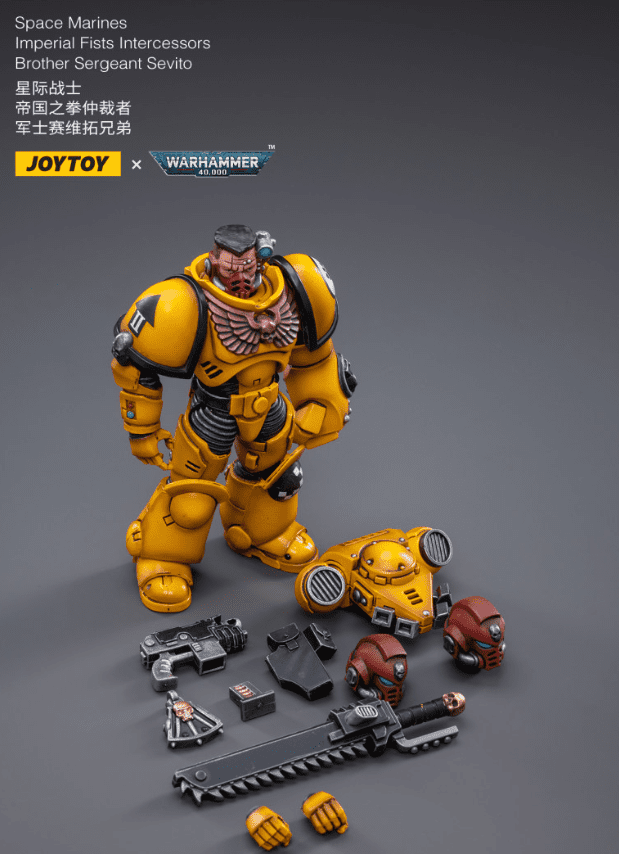 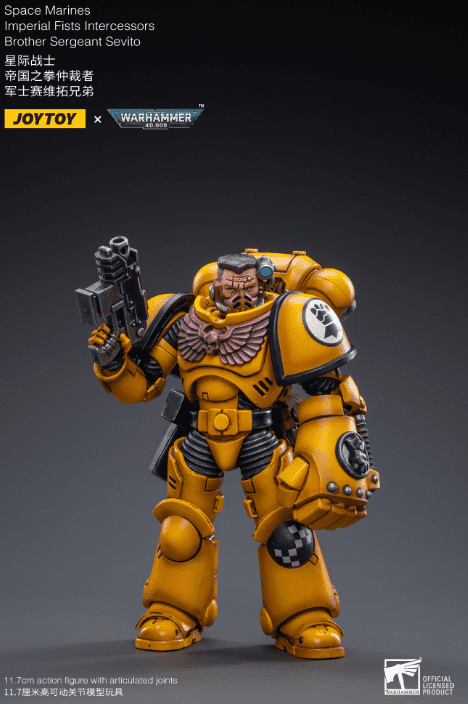 It only makes sense to give you a Sergeant with a giant powerfist! 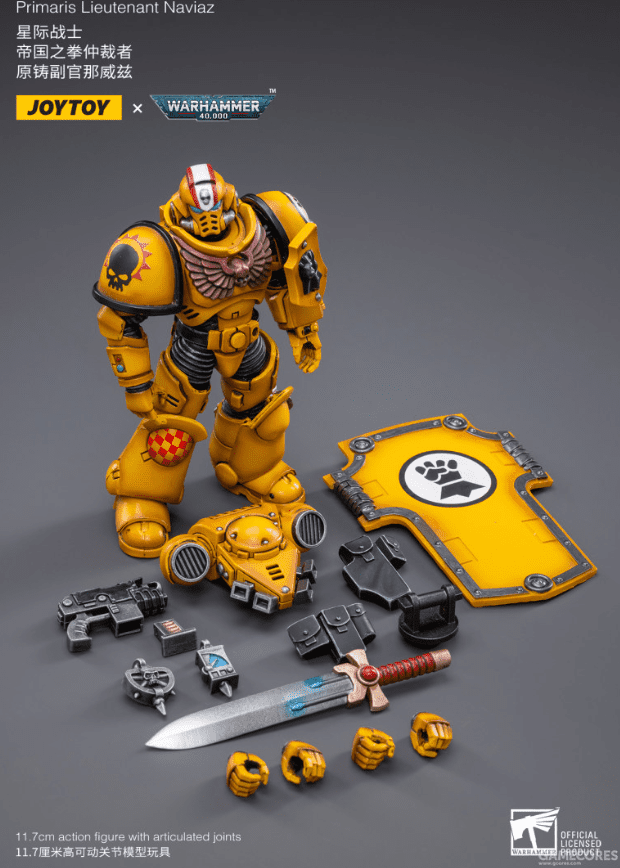 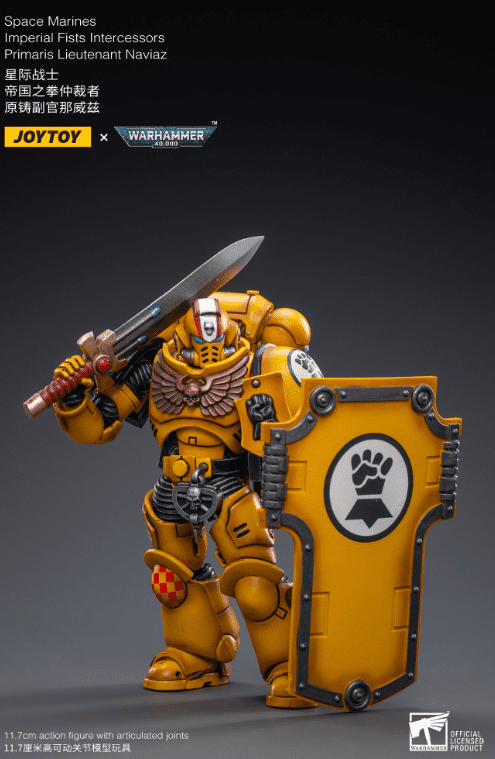 Obviously, they couldn’t leave the staunch defenders without a proper Lieutenant! 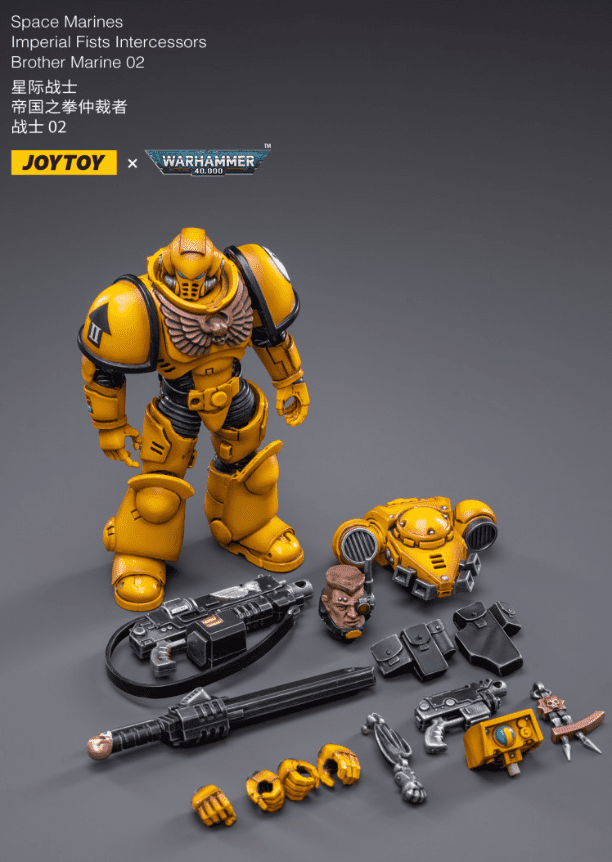 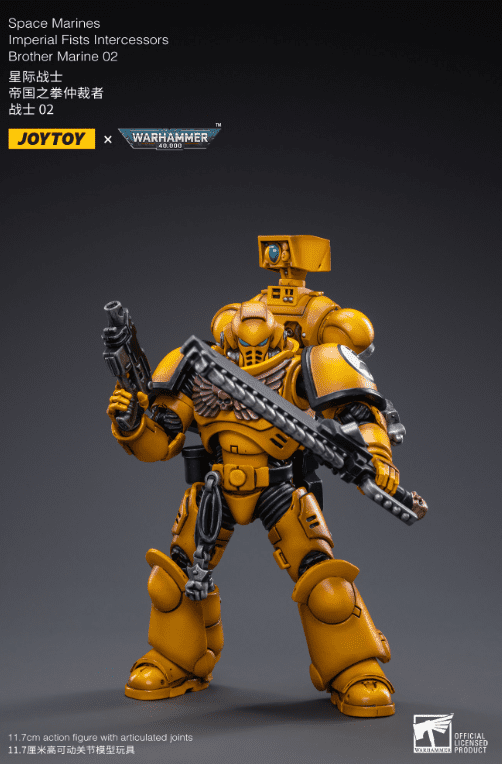 It’s also really nice they give multiple head options for some of them. 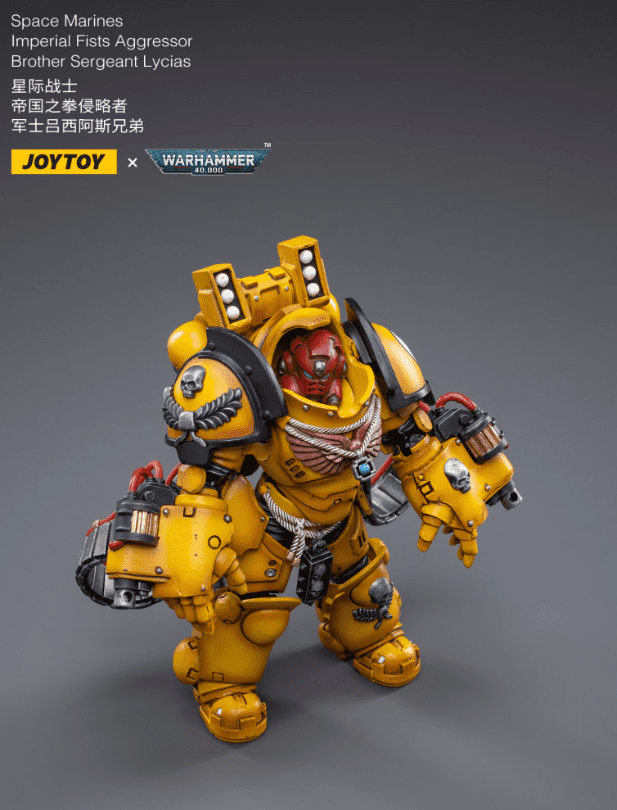 Last but not least is another Aggressor. We’ll have to see if they come out with more, but getting something for your chapter is better than nothing!

Will be picking up any of these JOYTOY Space Marines Action Figures? 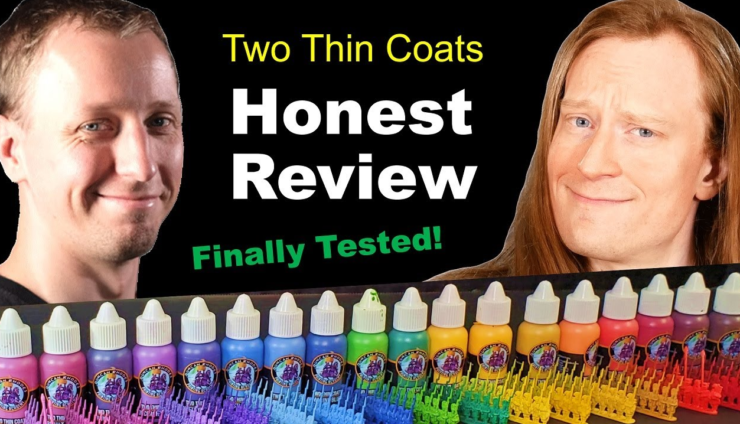 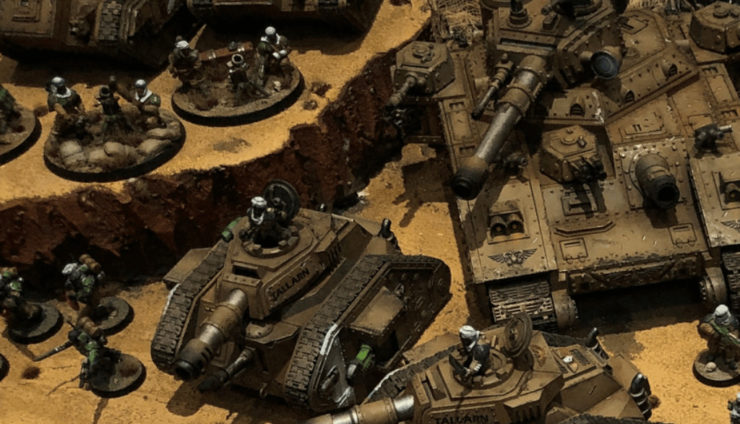 NEXT ARTICLE
This is Our Desert: Armies on Parade »
If you buy something from a link on our site, we may earn a commision. See our ethics statement.