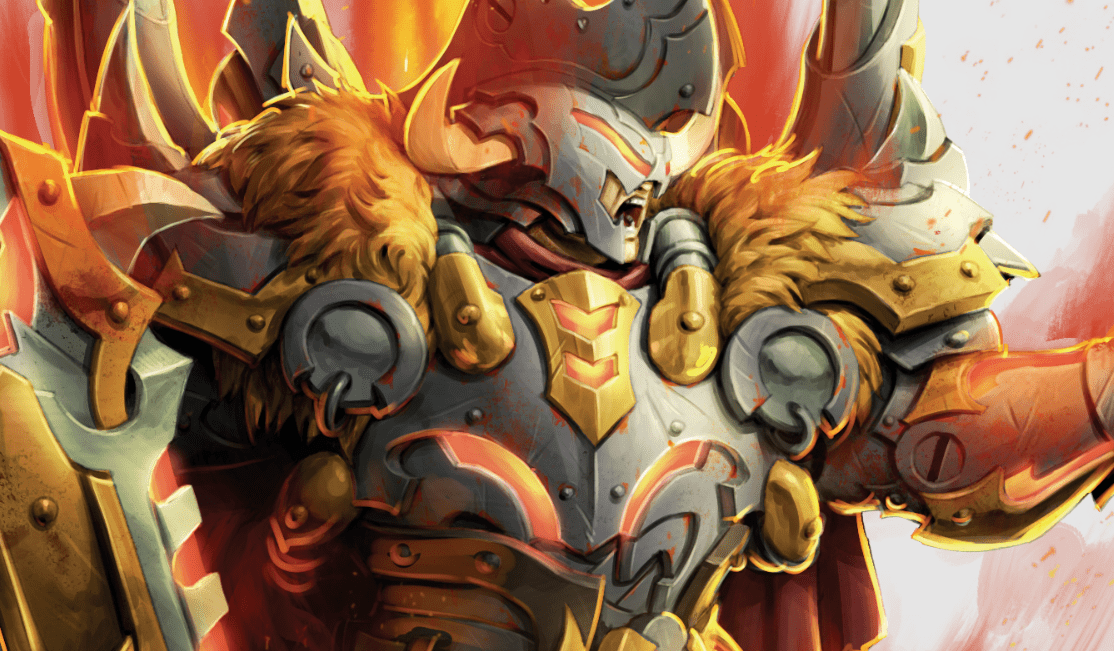 The new Orgoth Warcaster preview from Privateer Press shows off a couple of crazy new models coming to the game soon!

Do you like crazy and vicious warriors? Well, this is going to be the release for you! Not only did they show off the new models, but a bunch of rules to look forward to as well. So plenty to sink your teeth into. 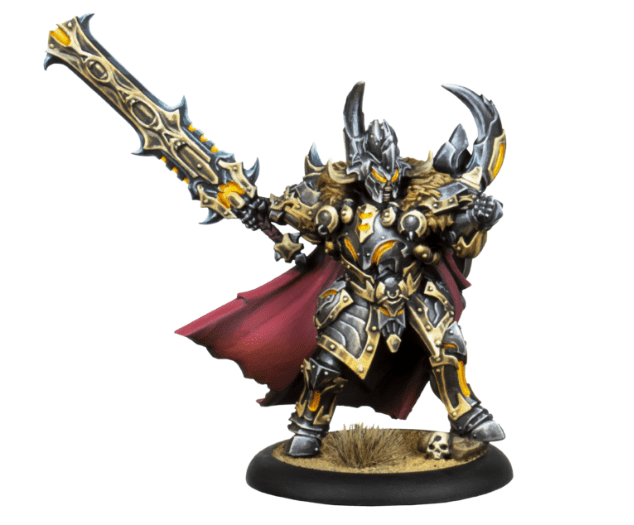 A savage warlord inhabited by a reckless and renowned spirit from darkest antiquity, Horruskh is among the most formidable warriors in the Orgoth host. Inarguably the scion of an unbroken chain of ruthless conquerors, Horruskh has lived a thousand lives that appear to him in broken dreams, driving his ambition and propelling him headlong into every fresh slaughter and atrocity. It is only through such terrifying acts that he can draw the attention of the Fellgoeth and gather the souls necessary to barter his way from the darkness of the Outer Abyss 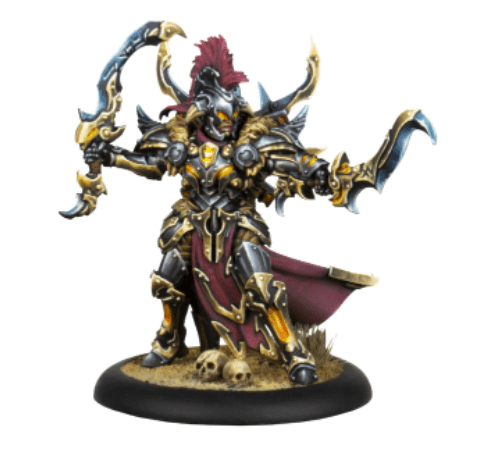 A fearsome living legend even among her equally vicious people. Sabbreth has come to be known as The Eternal Annihilation because to face her is to face utter oblivion. A Matron Tenebrous on the Path of the Reaper, this warcaster is one of the deadliest warriors ever to rise from the ranks of the warwitches. Of humble origins, her soul has only lived a scant number of lives, belying her dark influence over the history of her people.

She was said to have taken part in the grim insurrection that lifted the warwitches to power over the Orgoth generations ago. But in this current incarnation, she chose the warrior’s path and set about carving a trail of hell-wrought glory. 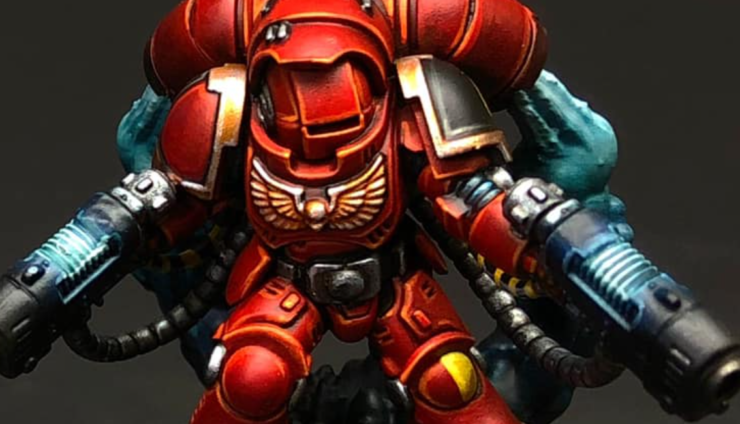 PREV ARTICLE
« Plasma Raining From the Sky: Army of One 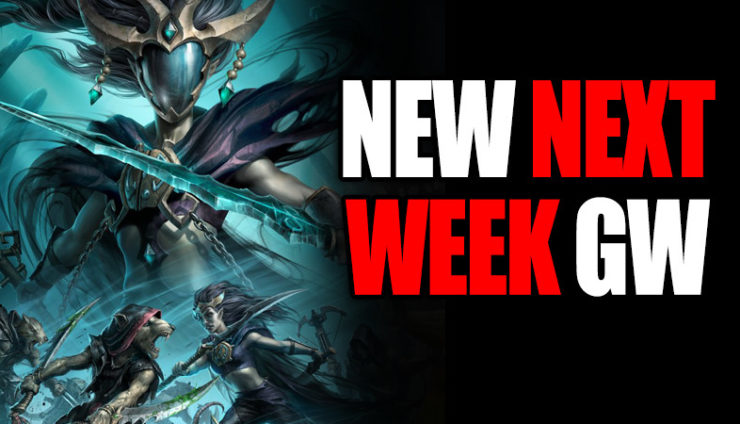 NEXT ARTICLE
New Underworlds, 40k Stickers, & More Pre-Orders Announced »
If you buy something from a link on our site, we may earn a commision. See our ethics statement.