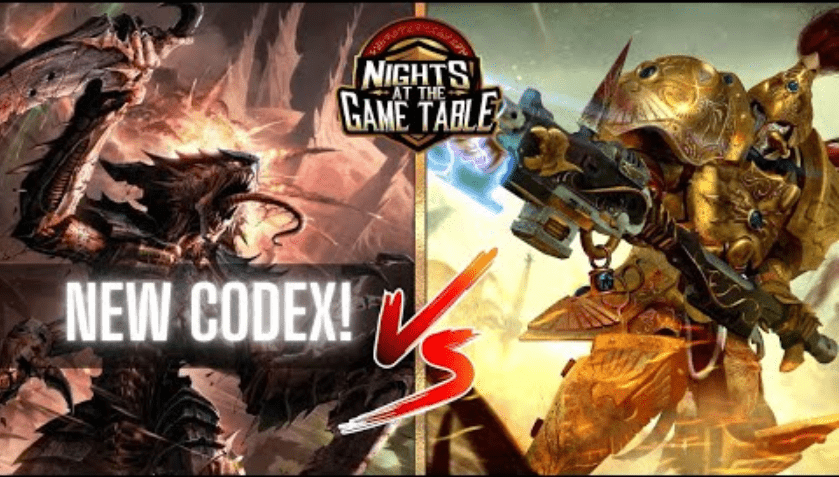 Will the New Tyranids Codex be enough to take out the high-performing Custodes? Find out in this Nights at the Game Table Battle Report!

Another battle for 40k supremacy is happening on the Nights at the Game Table YouTube Channel. This time we get to see how the Custodes fair against the brand new and buffed codex of the Tyranids. Will they hold the line or find themselves as just another piece of acquired biomass? We’ll soon find out.

Their studio is quite the cool place for a game, so we’re excited to see who comes out on top. Let’s first look at the lists, then dive into the battle! 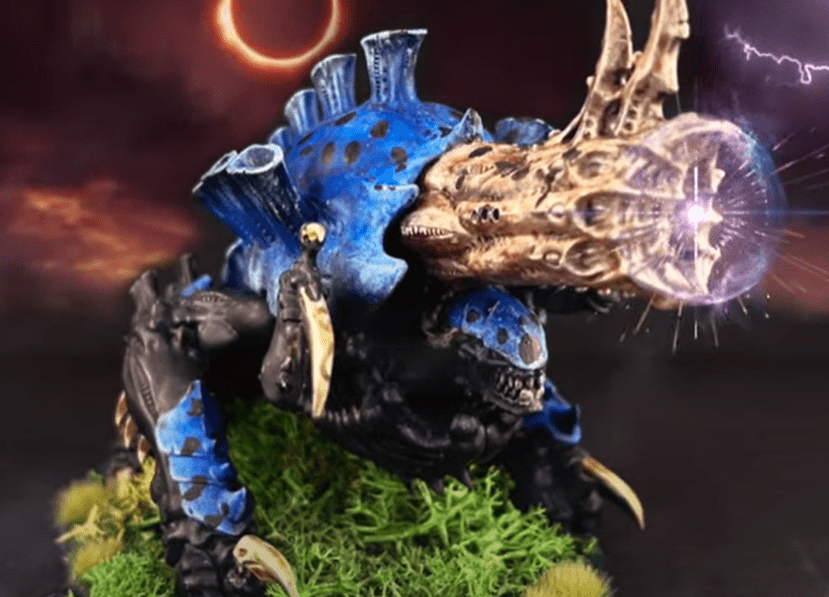 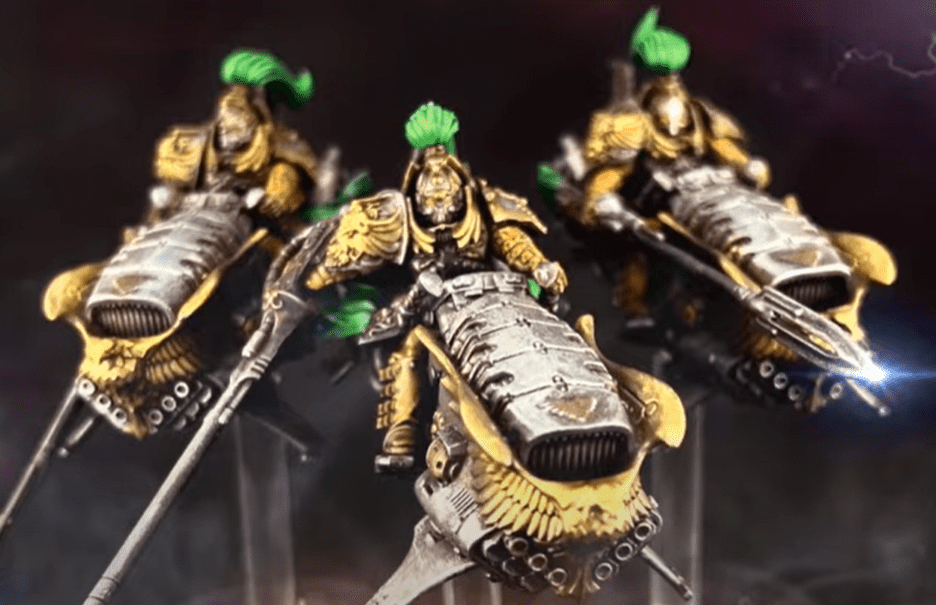 + Agents of the Imperium +

After seeing the lists, who do you think will win? Well, no need to wonder too long at it, just watch the video and find out! The game is action-packed and full of great details for anyone looking to play the armies involved!

If you want to see more awesome battle reports, be sure to check out the Nights at the Game Table Youtube for more!

What did you think of the battle? Are you excited to see more battle reps soon?

Get ad-free access to our videos plus a ton of miniatures, and support some of the best creators out there for as little as $6 a month on Patreon! 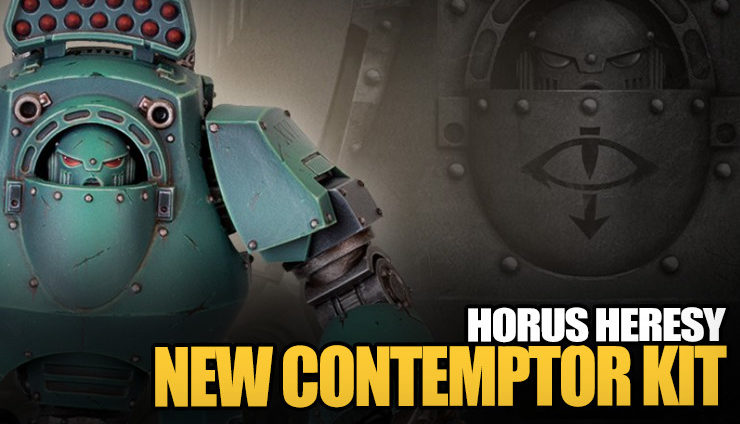 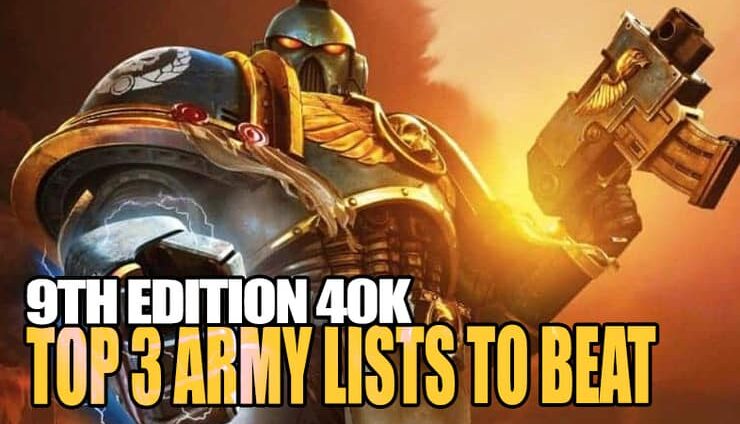 NEXT ARTICLE
Tyranids Top Renegade Wargaming Spring Up GT: 40k Army Lists »
If you buy something from a link on our site, we may earn a commision. See our ethics statement.