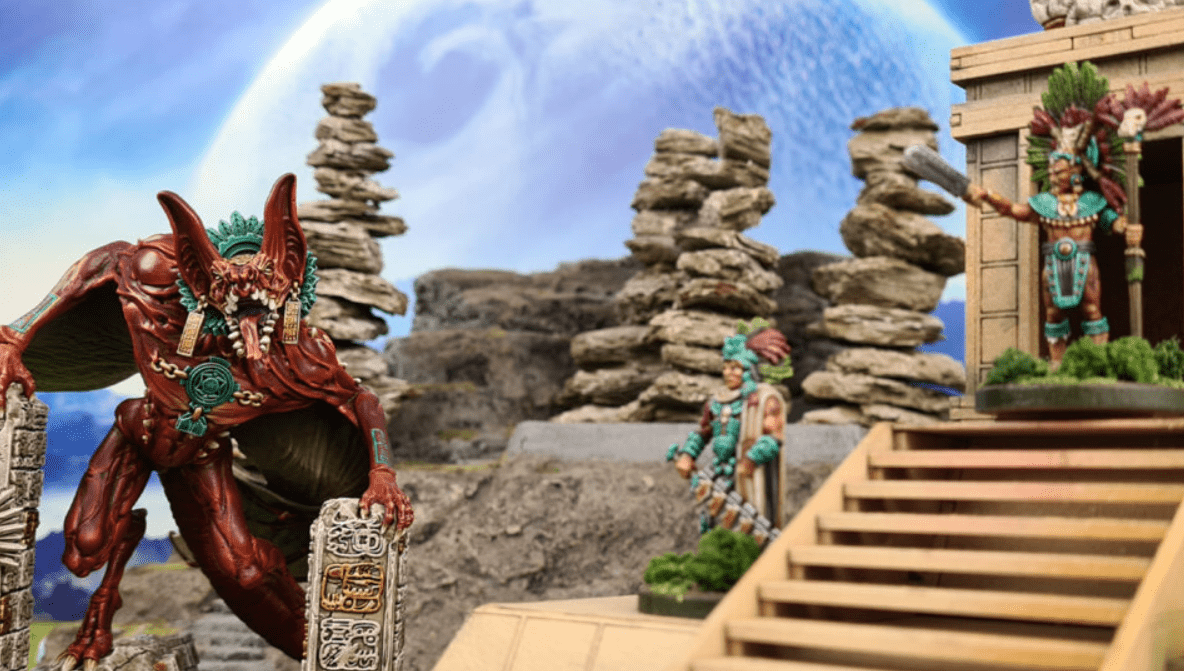 Warlord Games is adding a ton of wild new Mayan box sets to their Mythic Americas line- check out some of the great miniatures that are available now for Maya!

This line explores the Americas before the Europeans came to town. There are a ton of new boxes, but we’ll be focusing on our favorite three today. Just know, all of these are also on pre-order but will be hitting stores around July, so there is not much longer to wait.  Now’s the time if you’ve been looking to add to your historical collection.

The whole line is really cool and filled with some great miniatures. Plus, with a starter box on the way, you can save some cash and get more models. Enough talking about it; let’s jump into the minis! 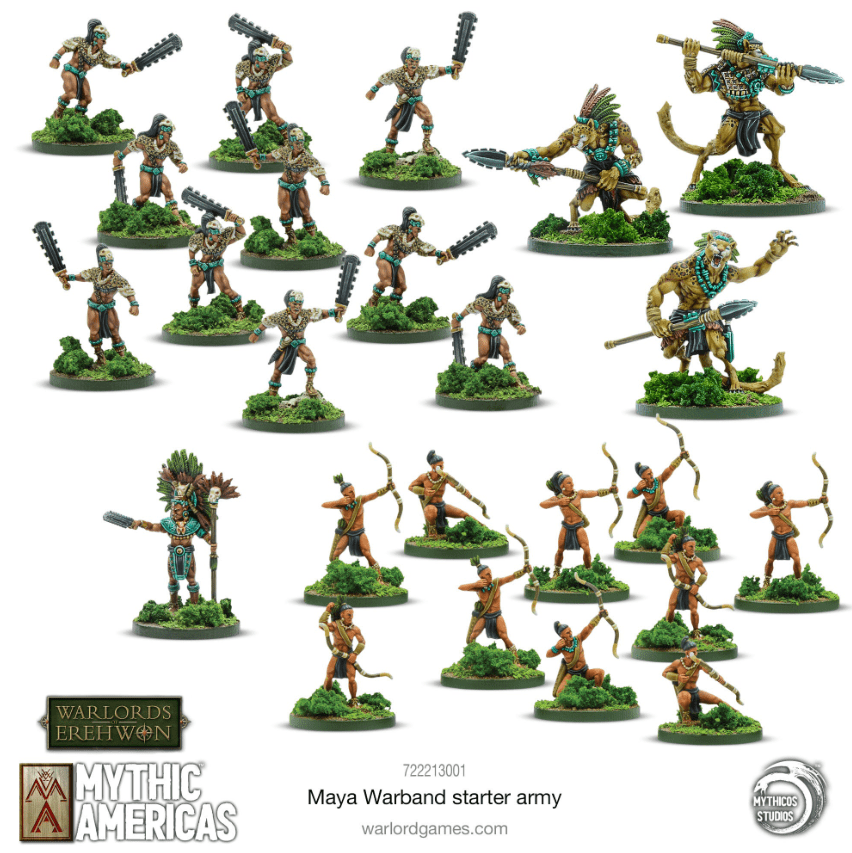 You get a ton of minis in this starter set! Each one has a ton of detail and is just super cool. If you love Warlord Games,check out what else they are up to! 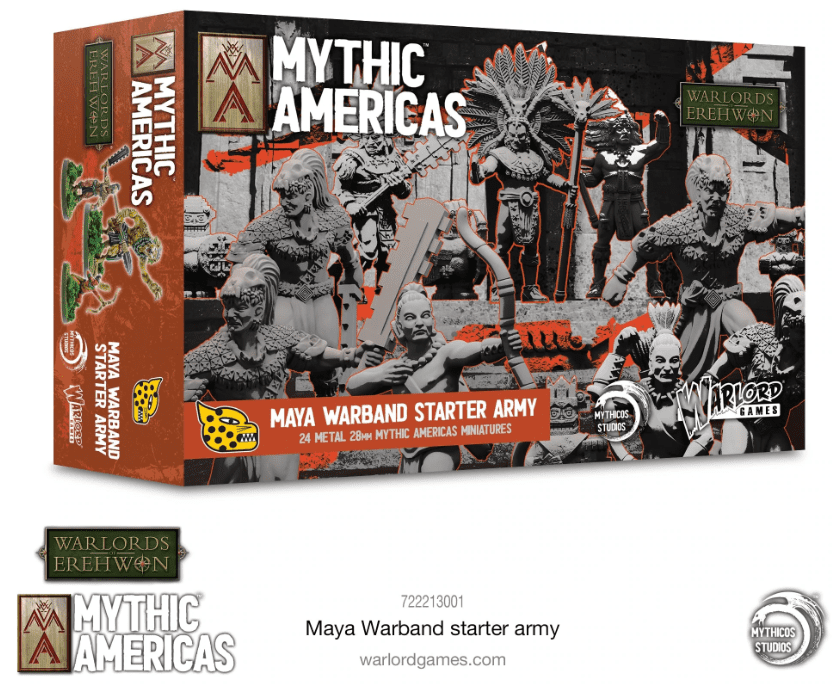 Here’s everything you get in the starter set:

The Maya are an elite, well-trained force with warbands that usually muster fewer models. They rely on psychology rather than brute strength to stand up against more numerous foes. Maya soldiers can be exceptionally terrifying on the battlefield and most units have special rules to reflect this, making a Maya warband a daunting prospect to oppose on a Mythic Americas battlefield.

The Maya Warband Starter Army contains the core elements of a Maya warband, led by a Halach Uinic Warlord, capable warriors in both close and ranged combat, and boasting the savagery of terrifying werejaguars. 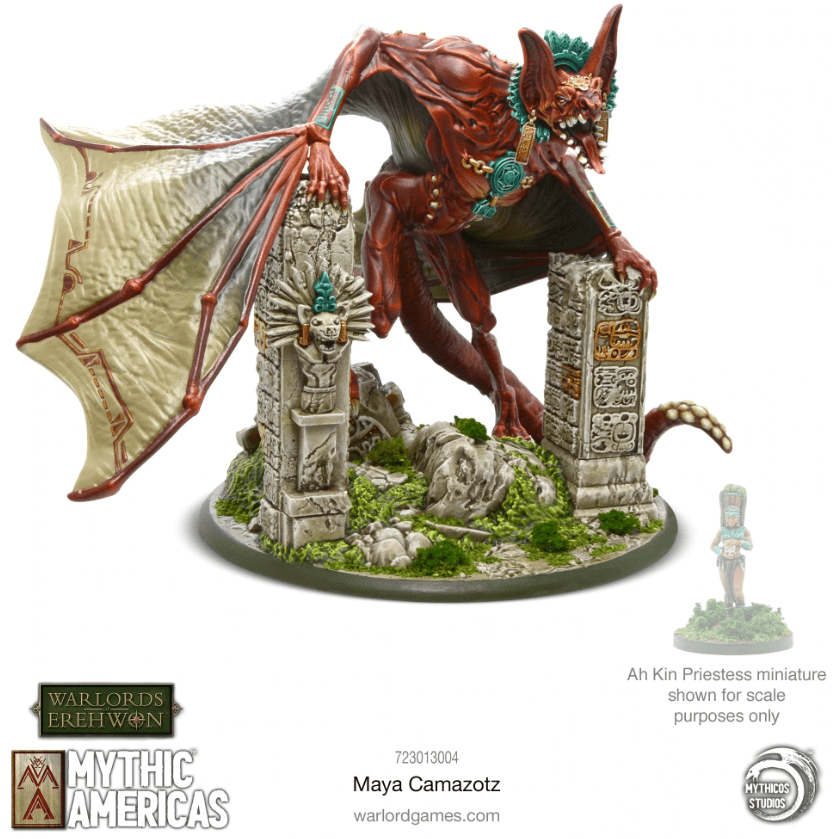 The utterly terrifying Camazotz, or Death Bat, is a divine creature of nightmares. It rises from the underworld at the behest of Mayan priests to aid them in war. Silent as the night air, it strikes without warning and those who witness its baleful presence cower in terror as it shreds its victims to tatters. 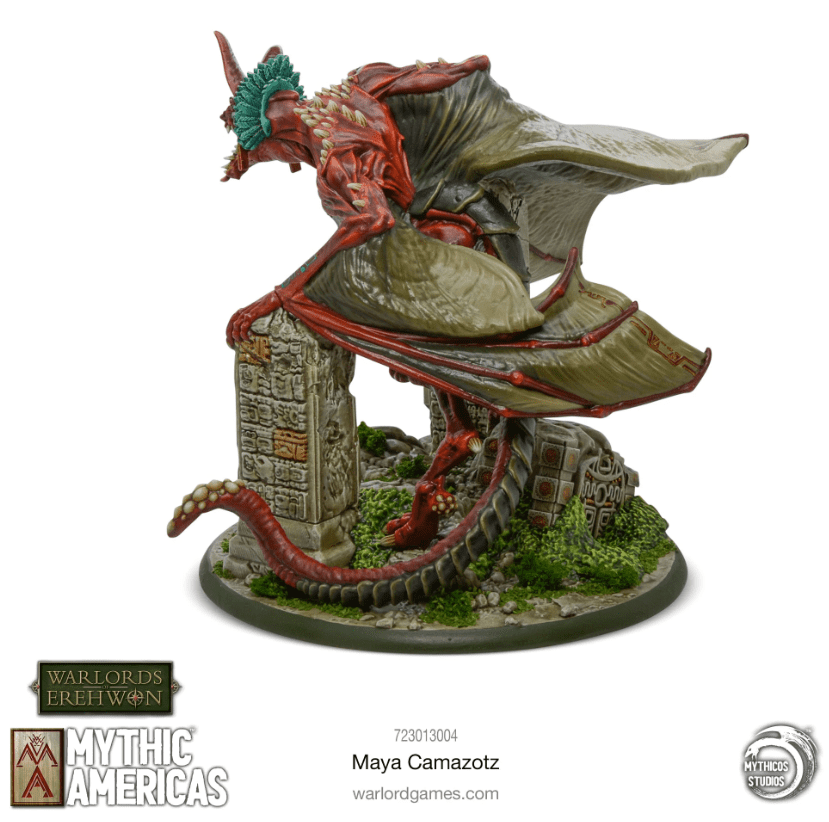 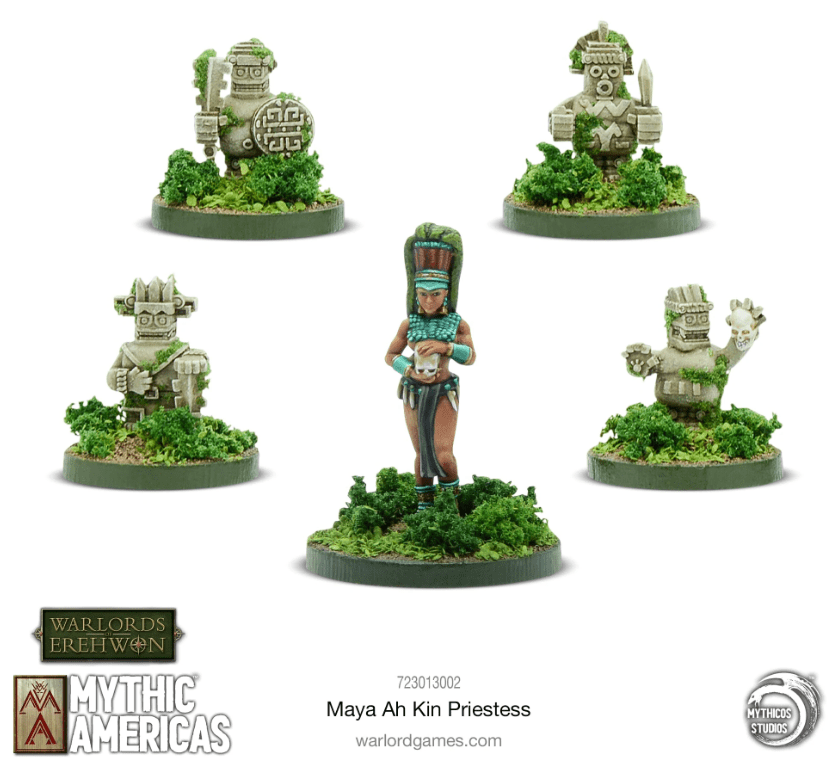 Ah Kin, the sun god, is venerated by Maya and the Ah Kin Priestesses ritually sacrifice humans to him at dawn, carving out the still beating heart in tribute. Moreover, they use terrifying blood magic in battle causing havoc among the enemy. 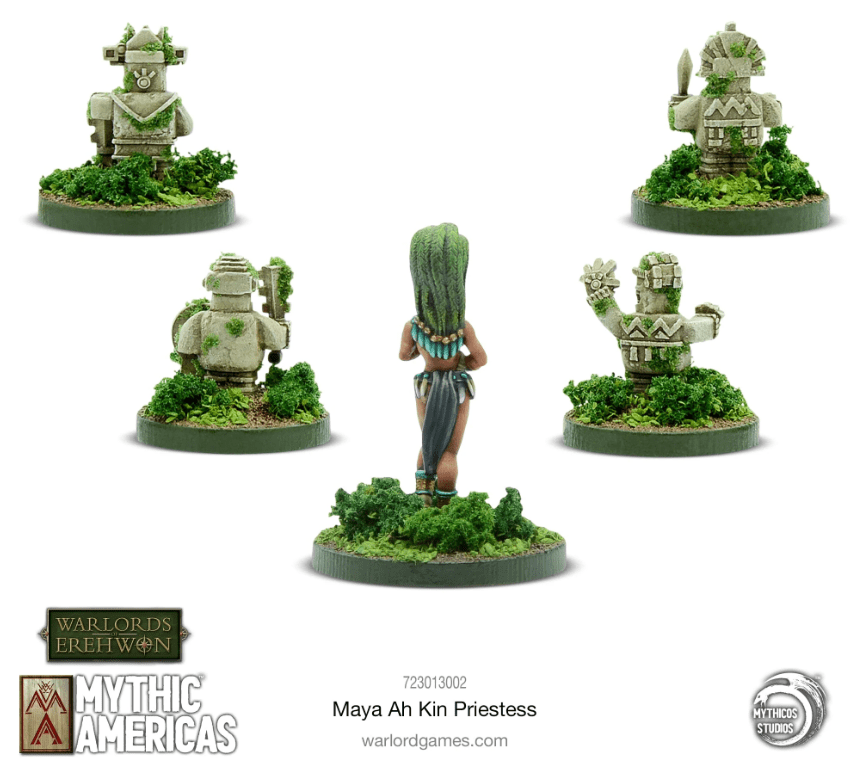 That does it for this one! Just some great minis and a really cool subject to explore.

Get Your Mythic Americas Pre-Orders Here! 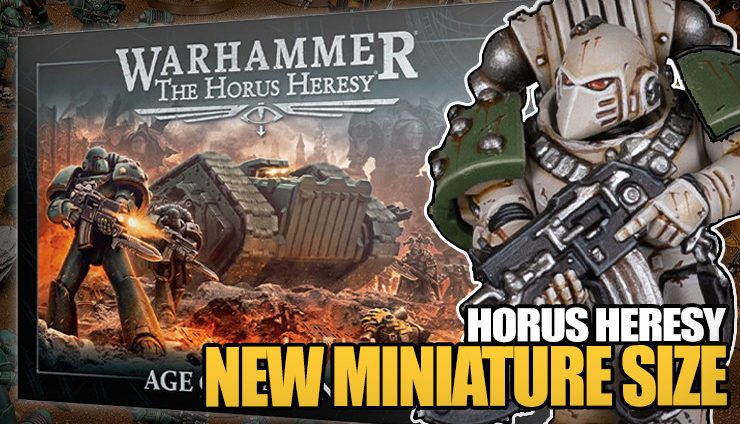 NEXT ARTICLE
Wild Sizes: Horus Heresy Beakies Are Larger Than You Think! »
If you buy something from a link on our site, we may earn a commision. See our ethics statement.