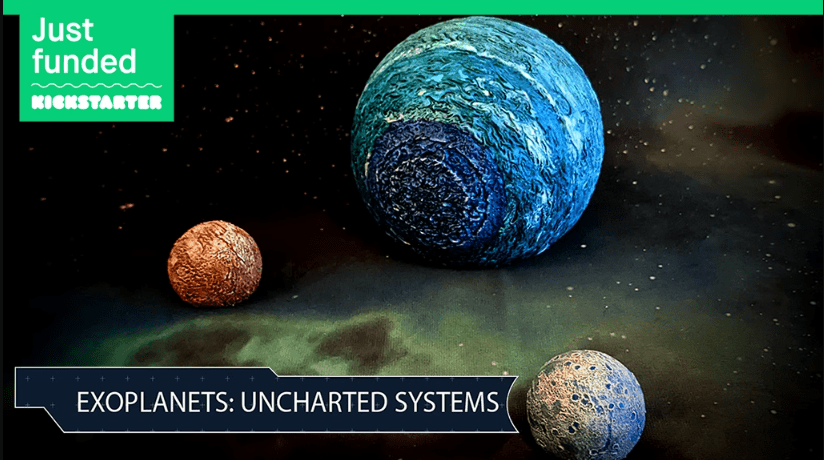 The Exoplanets: Uncharted Systems 3D STL Kickstarter will give you access to unique planets that make for perfect terrain!

This might be the perfect project for you if you play tabletop fleet-based sci-fi games such as Battlefleet Gothic, Star Wars Armada, or Dropfleet Commander. Or, if you’re just a sci-fi fan and want some awesome planets (that have realistic topographic features), then this is also really cool. 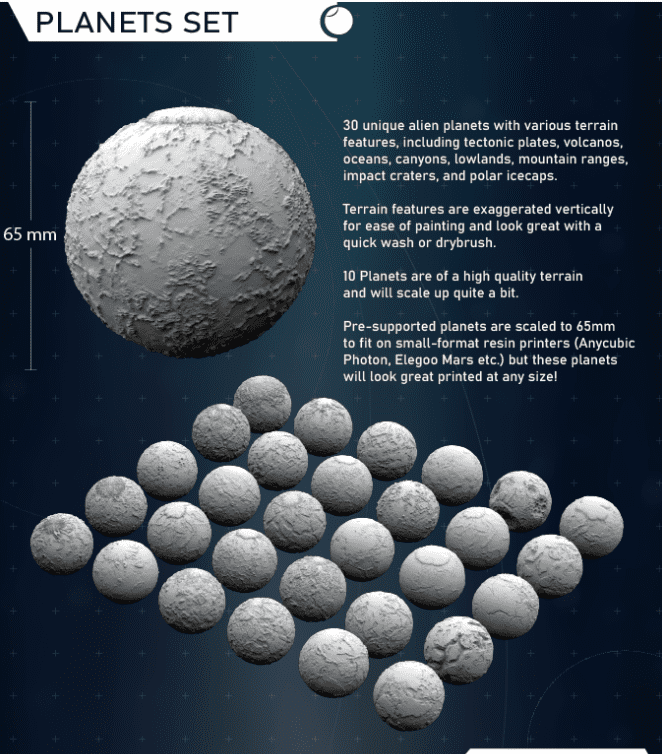 These just look really cool and even have a tier where you can design your own planet, which is awesome. Just to note, this is just for 3D printing, so if you don’t have a printer yet, go grab one and jump on this KS. Plus, the project is already funded with a lot of time to go, which means more stretch goals for everyone! 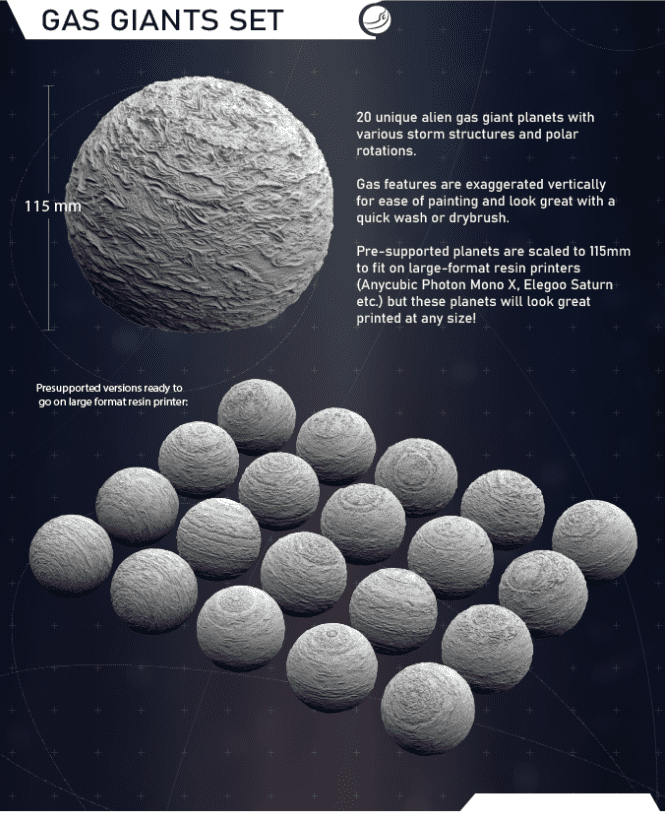 CONQUER THE GALAXY with Exoplanets, a set of 3D-printable space terrain! 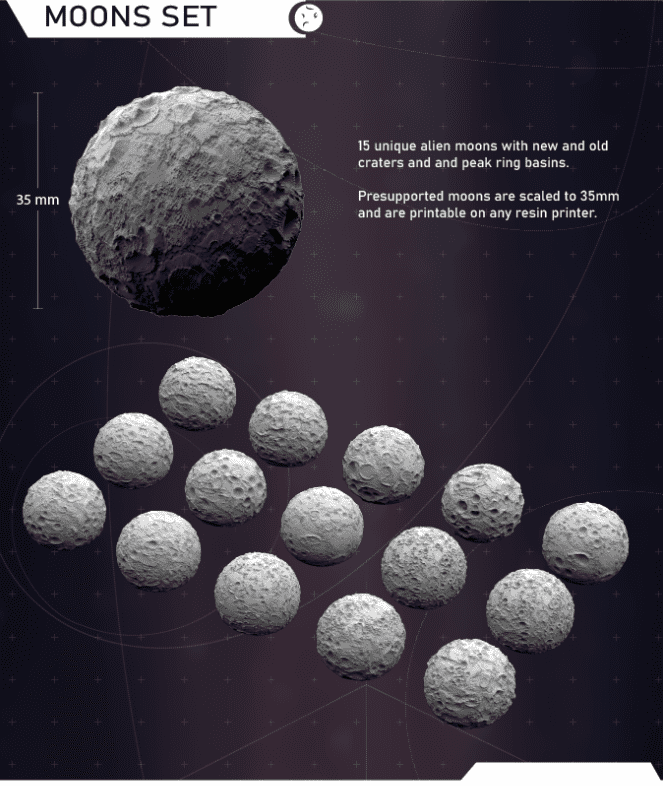 Exoplanets will be delivered in the form of STL files printable on consumer 3D printers and consists of 4 core sets: Planets, Gas Giants, Moons and Asteroids. These highly-detailed files feature realistic topographic features and are suitable for any sci-fi or astronomy fan, and would look especially sharp gracing the tabletop of fleet-based sci-fi games such as Battlefleet Gothic, Star Wars Armada or Dropfleet Commander. 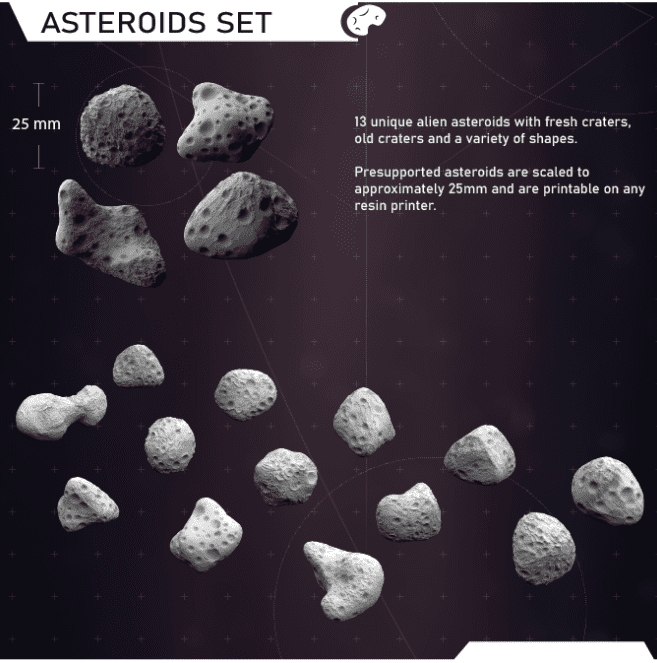 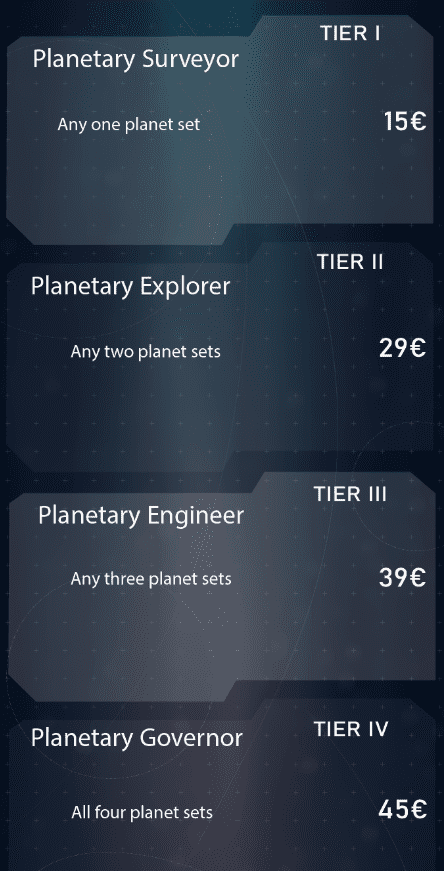 The price isn’t that bad, especially if you just want 2 of the sets, but might as well go big and grab everything! 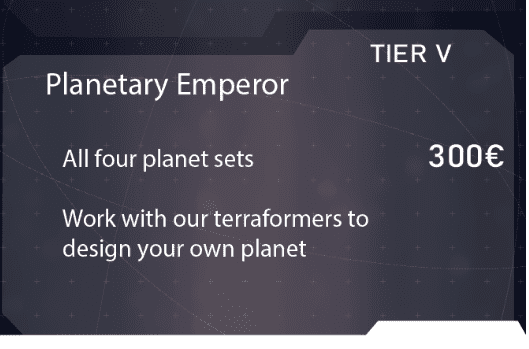 However, if you really want to go all out, get the highest tier and help design your planet! 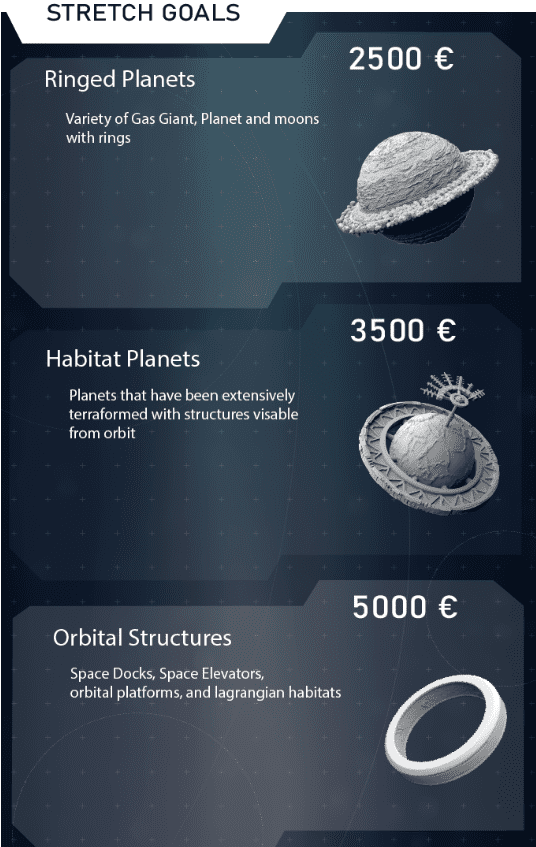 With the project funded and so much time to go on the project, we expect them to really hit a ton of stretch goals. Which means more for all of us! 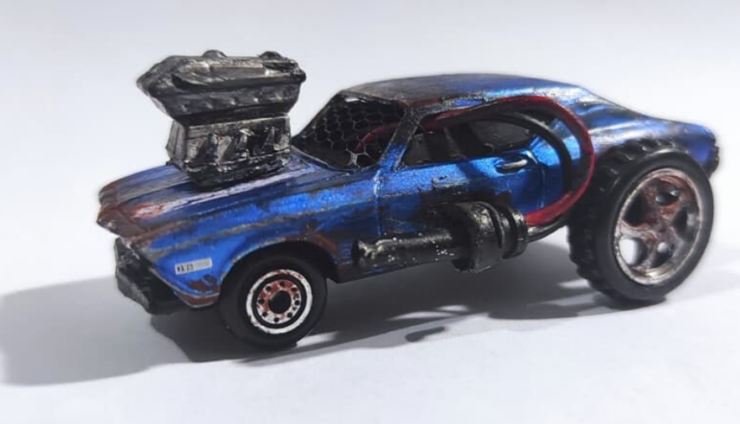 PREV ARTICLE
« A Car of the Apocalypse: Conversion Corner 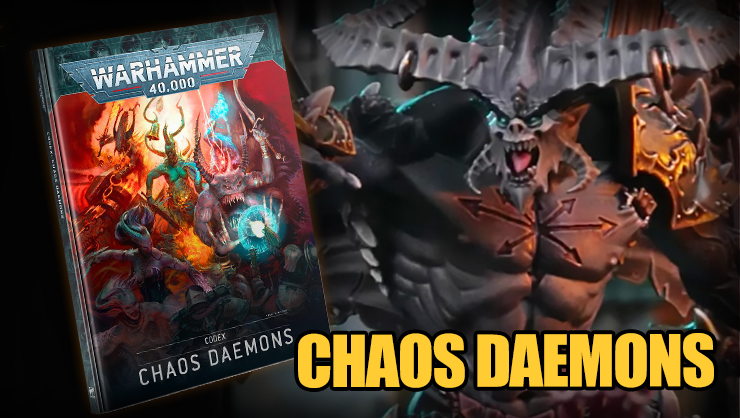 NEXT ARTICLE
Warhammer 40k New Daemon Saves Confirmed by GW! »
If you buy something from a link on our site, we may earn a commision. See our ethics statement.