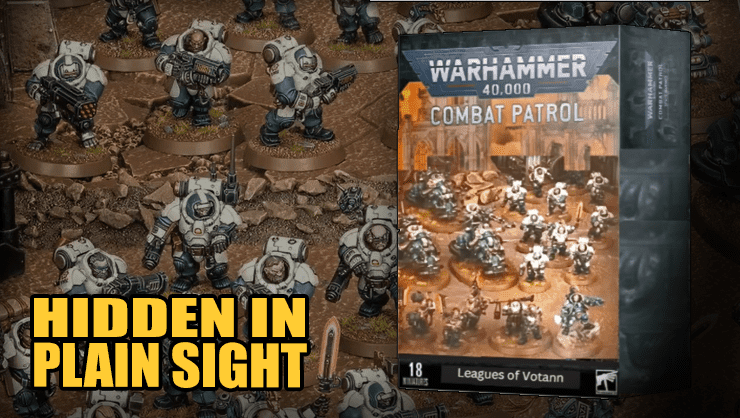 The new Leagues of Votann 40k Combat Patrol box has been spotted and more or less confirmed by the book- check it out!

GW has done this so far with every codex, where they have a picture of the patrol in the book, then later reveal the box as a product. For the most part, they have always matched up, and this time, it’s pretty similar to the army box, with a few changes. So if you didn’t manage to grab one of those, this might be a decent value.

Let’s check out the box, and we’ll break the value down a little later!

New Combat Patrol Spotted for the Leagues of Votann 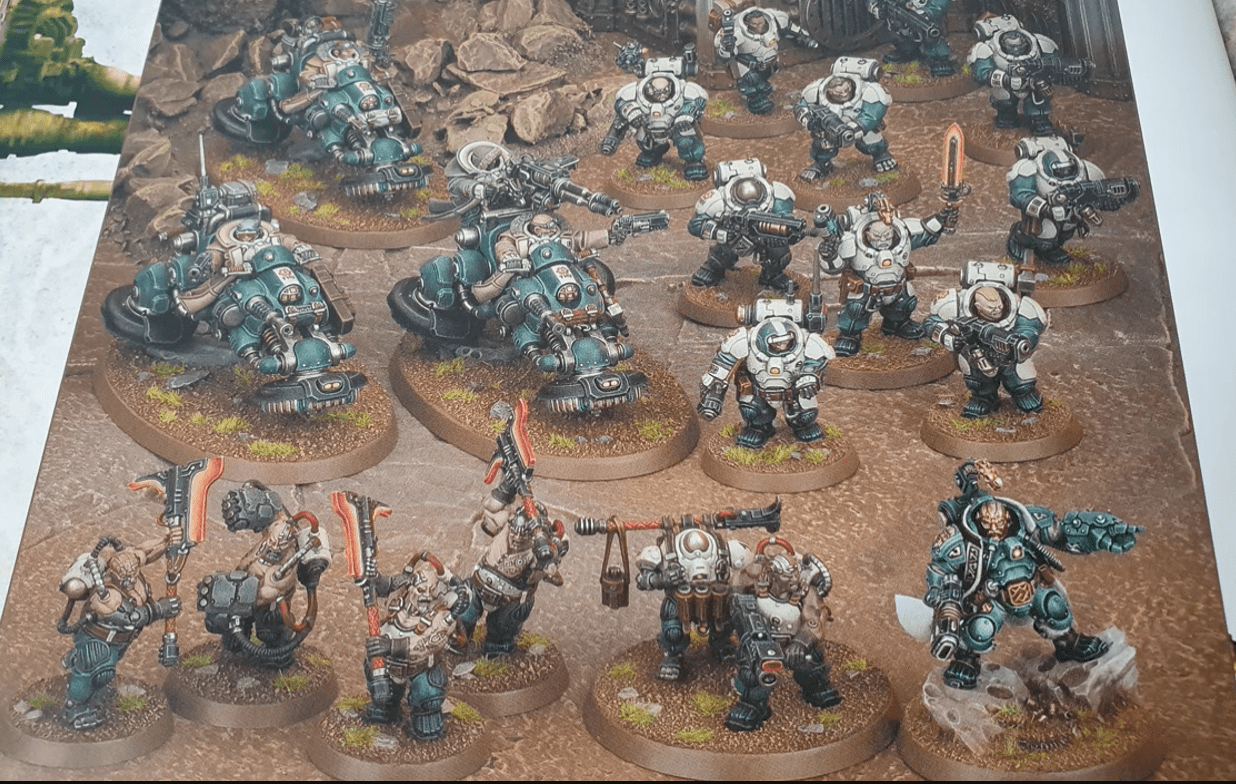 This picture comes from Reddit and is from their new codex book. Generally, the picture in the book of the combat patrol has been pretty spot on, and the units inside make sense actually to come in the box.

So, this could be a little different, but we don’t really expect it to. It looks pretty similar to the army box with two main changes. First, they took out the second squad of warriors and the other character. Replacing that is 5 Berserks (including the mole cannon option).

It looks like a decent starting force, but if you did grab the army box, you’ll be doubling up on a lot of units; but nothing wrong with more dudes. 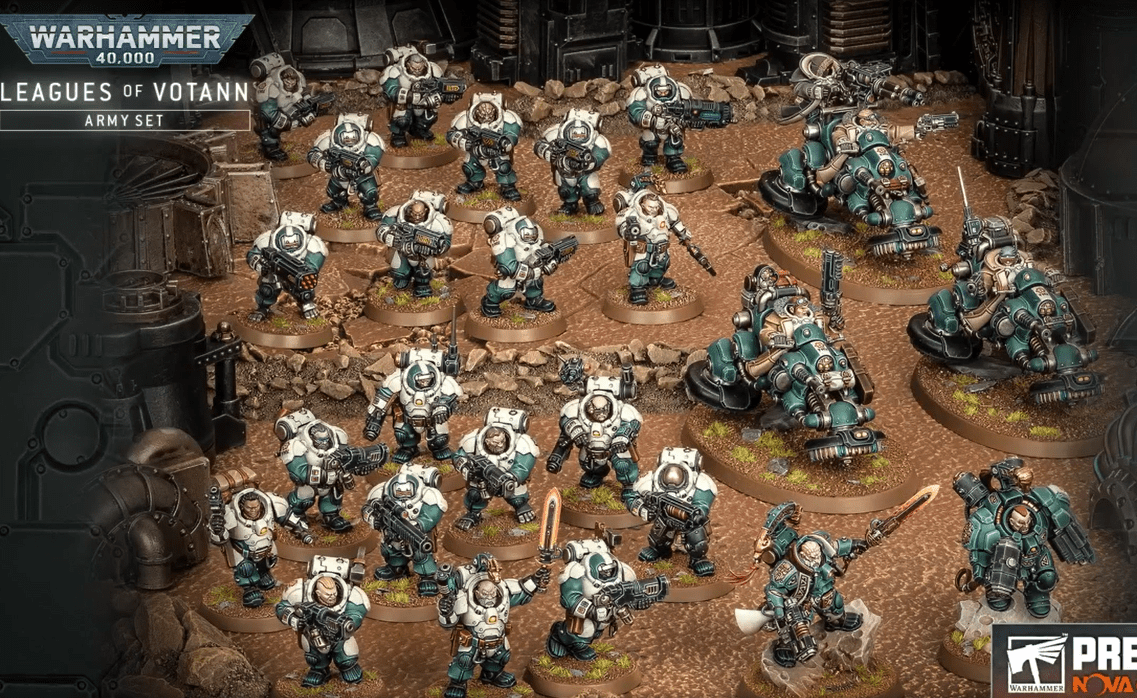 This is the army box (that sold out pretty fast, at least in the States), and since it won’t have the codex or cards, you won’t get quite as much. As long as they keep the retail price at the same $150 for Combat Patrols, there should be some decent value inside.

Considering in some regions, though, the Army Box sold out so fast, it might be the best option for some people getting into the faction.

Will you pick this Leagues of Votann Combat Patrol up when it drops? Do you like the selection of minis inside? 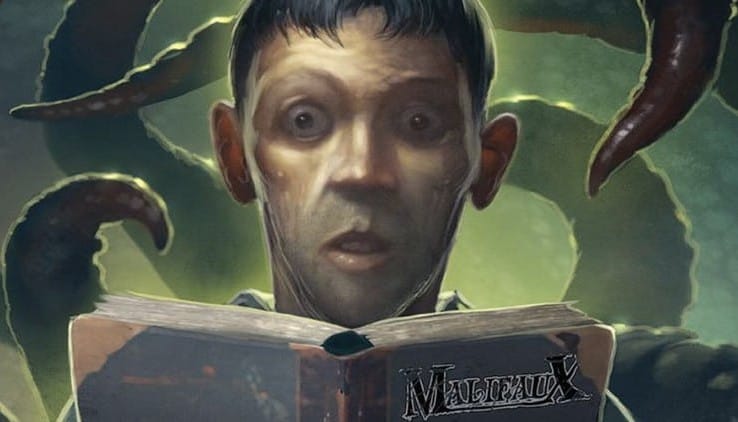 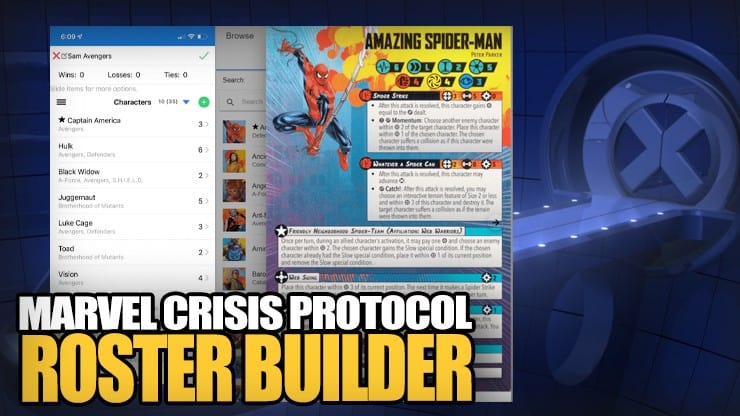 NEXT ARTICLE
This Team List Builder Works Great For MCP Rosters »
If you buy something from a link on our site, we may earn a commision. See our ethics statement.