The Secret Origin Story of How GW Started is Pretty Wild! 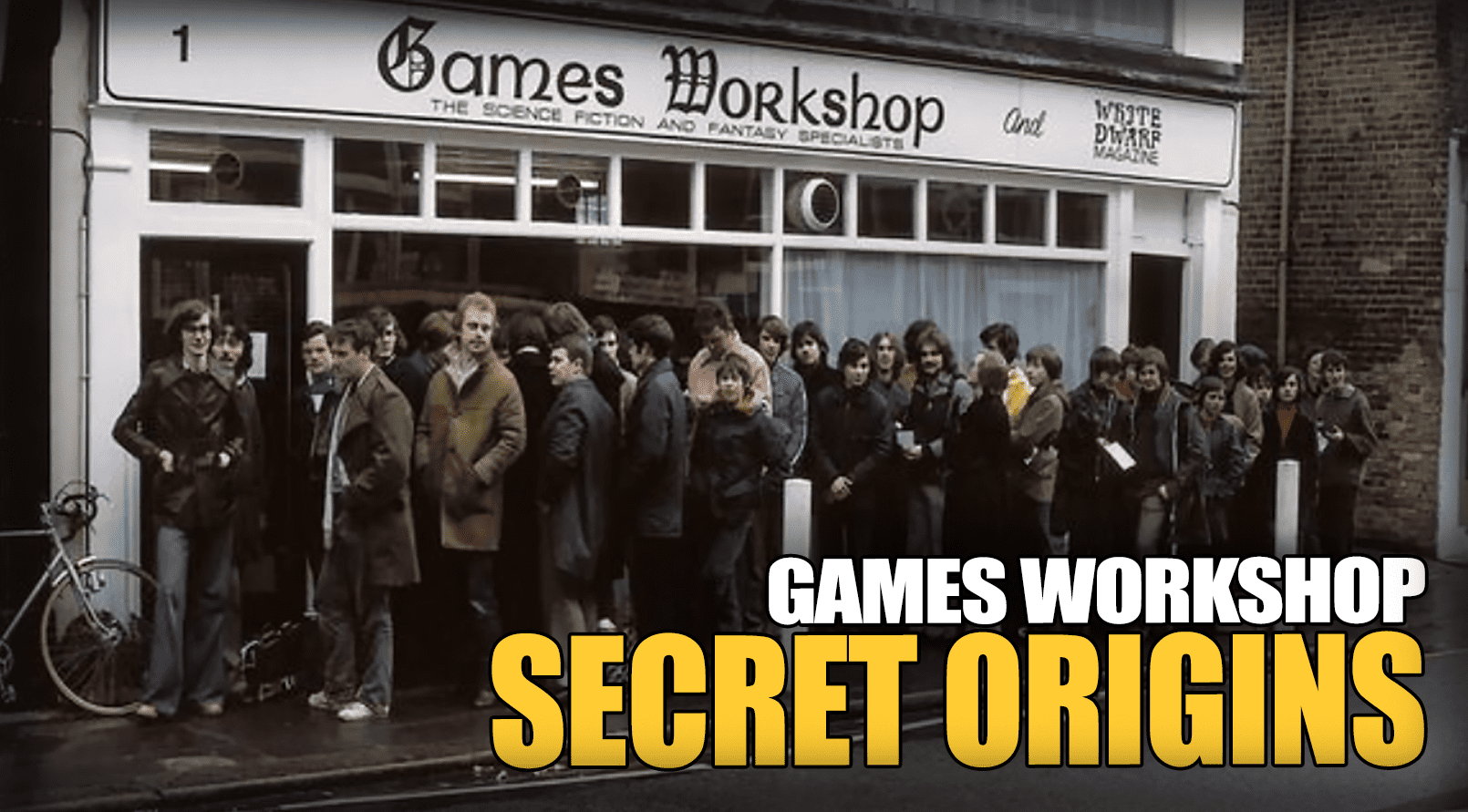 Ian Livingstone gave a recent interview on BBC about the “secret” origin story of how Games Workshop started, and it’s pretty wild!

It’s actually really cool to learn about the origin of the game from one of its co-founders (who went on to become a serious titan in the gaming industry), and the beginning was a bit of a rough time! They lived in vans, hustled miniatures and D&D books, then really had to build the game of Warhammer from nothing.

The Secret Origin Story of How Games Workshop Started is Wild! 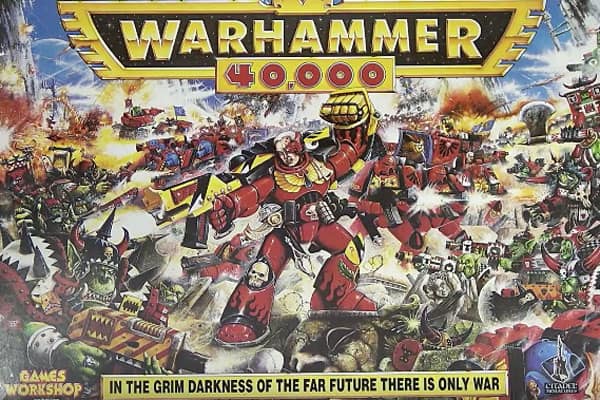 Seeing where the game is today from Livingstone’s stories is pretty wild. So, if you love Warhammer of any kind, this podcast on the BBC is worth a listen!

Really, this all comes from the hope of making a hobby into a business, so they started out with a magazine and sent it to as many people in the gaming industry as possible. One of those magazines found its way to the desk of Gary Gygax (the founder of D&D). So GW ordered six copies of the game and actually secured an exclusive to distribute Dungeons and Dragons for the whole of Europe! 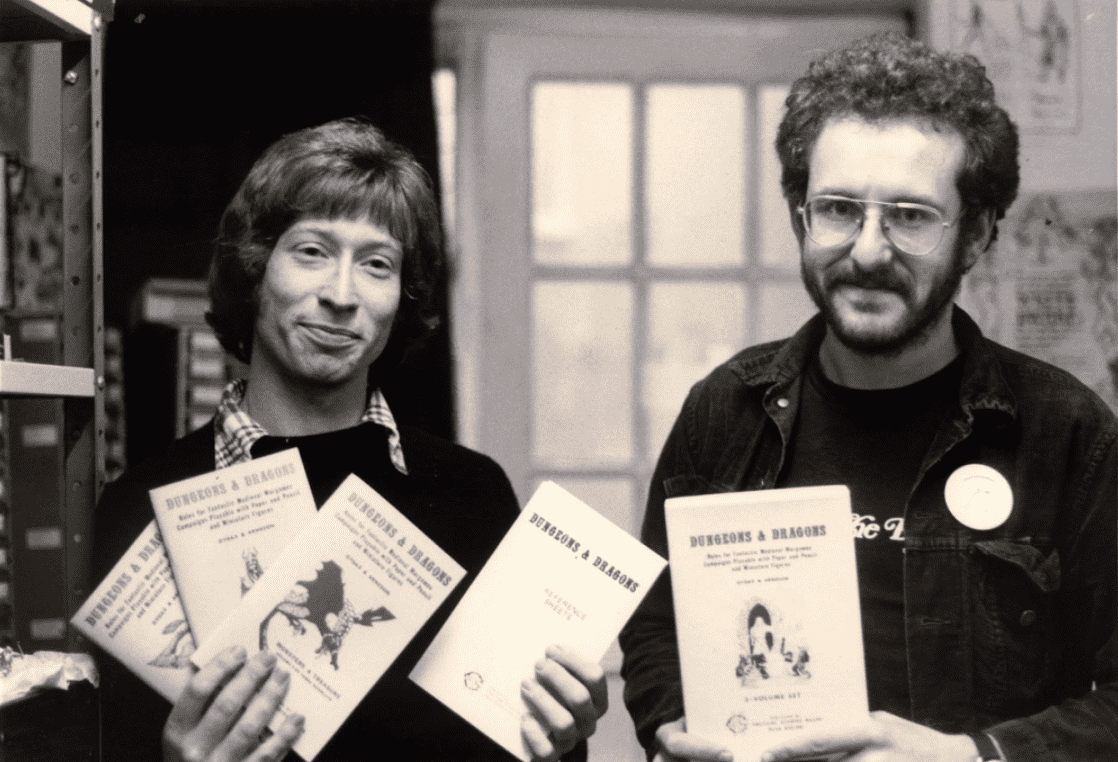 Steve Jackson and Ian Livingstone in their first store.

In the 70s, Both parties were just selling their new games out of their homes, so it was quite the partnership to start. After a year of just selling everything through mail order (for D&D), they decided to go full-time with the venture. This led to Ian and Steve Jackson living in a van for nearly three months until they could secure a little shop. 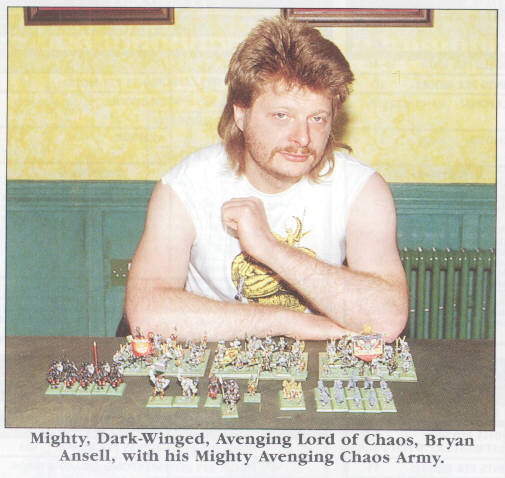 It was quite the decision as they both gave up their jobs and homes for a while. This led to them running Games Days in London, and they also had trade stalls at the events. That is where they met Asgard Miniatures, which was run by Byran Ansell. As he lived in Nottingham as well, this led to the creation of Citadel Miniatures and the eventual creation of Warhammer!

As they were coming up on the end of their exclusivity contract for D&D, they needed a game that could support the sales they needed to keep going, and thus, Warhammer was born! It was something with enough IP and hope to become its own entity. At first, they tried selling board games and such, but eventually, Warhammer became the marquee item to keep Games Workshop going.

This is just a quick overview of how Games Workshop started, but be sure to give the full thing a listen by clicking on the header below.

If that alone is enough to pique your curiosity, you will love the interview Realm of Chaos did with Bryan Ansell a while back. Check it out here.

Listen to Origin of How Games Workshop Started Here!

Do you like hearing about the origins of how Games Workshop started? Have you checked out the podcast yet? 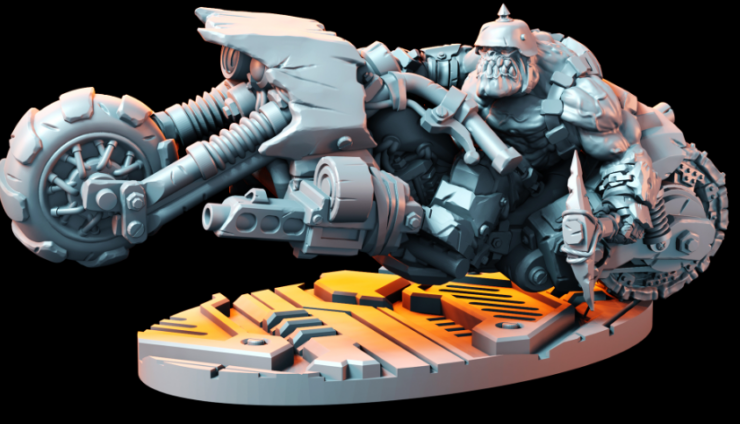 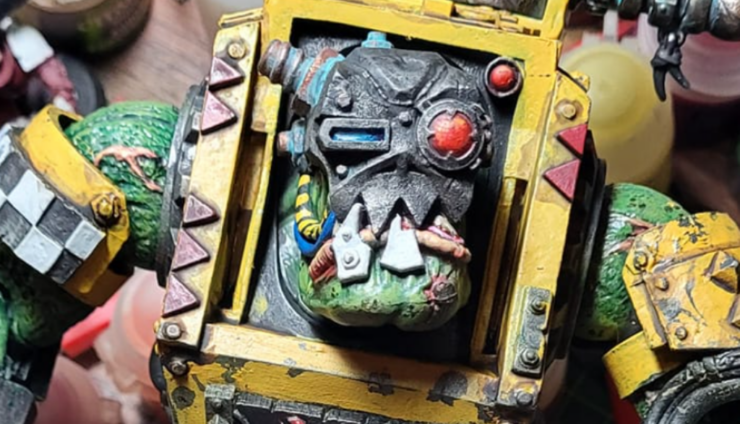 NEXT ARTICLE
Da Orks are Growing: Army of One »
If you buy something from a link on our site, we may earn a commision. See our ethics statement.