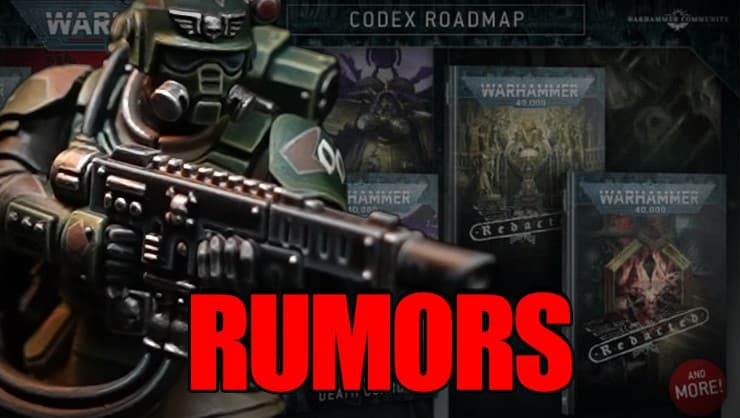 Obviously, these are rumors, so take them with as much salt as you need.

With that said, this would make sense regarding both the GW roadmap for Kill Team and the fact that we know the new Imperial Guard is coming this winter. Generally, they like to release a part of a new faction through Kill Team (think Corsairs, Heavy Intercessors, etc…) ahead of the main release to get people hyped.

Then, as the book and other releases come out, you’ll eventually be able to buy the minis on their own.

Shadowvaults is a new 40k Kill Team box that will have all the new Kasrkin and Necrons Hierotek models from the 2022 Warhammer Day preview! 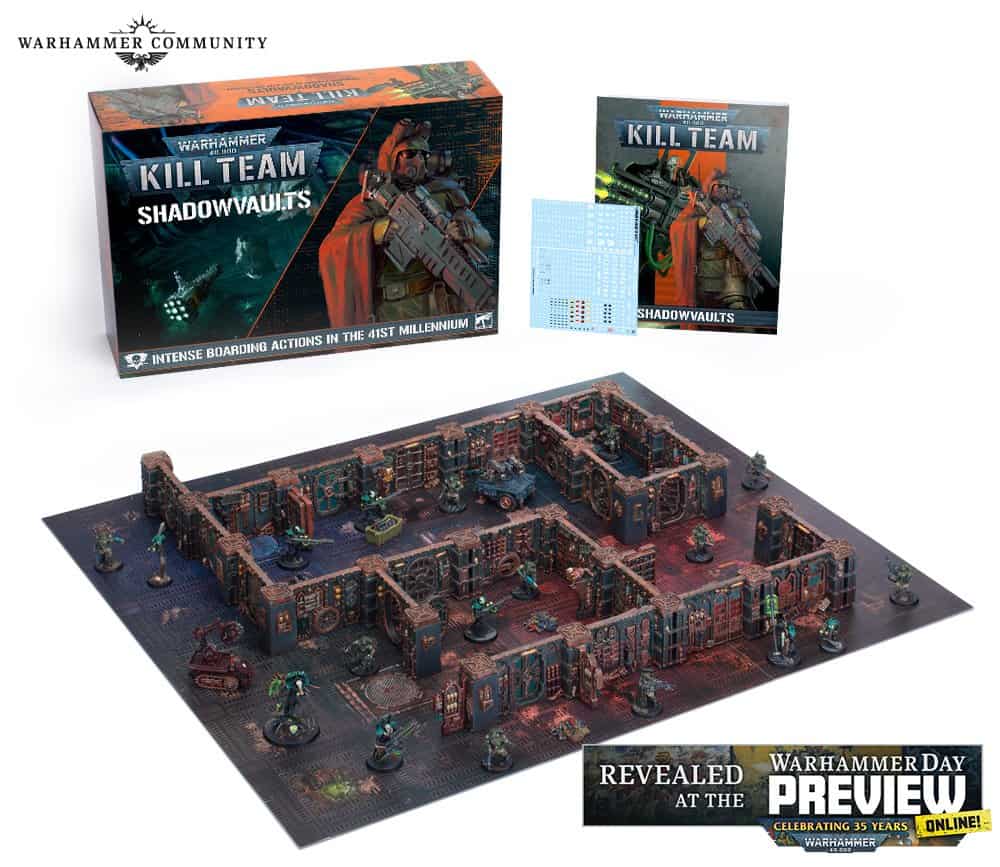 Finally, the long-awaited Kasrkin it for the Imperial Guard has finally been announced by GW, and we are pumped! 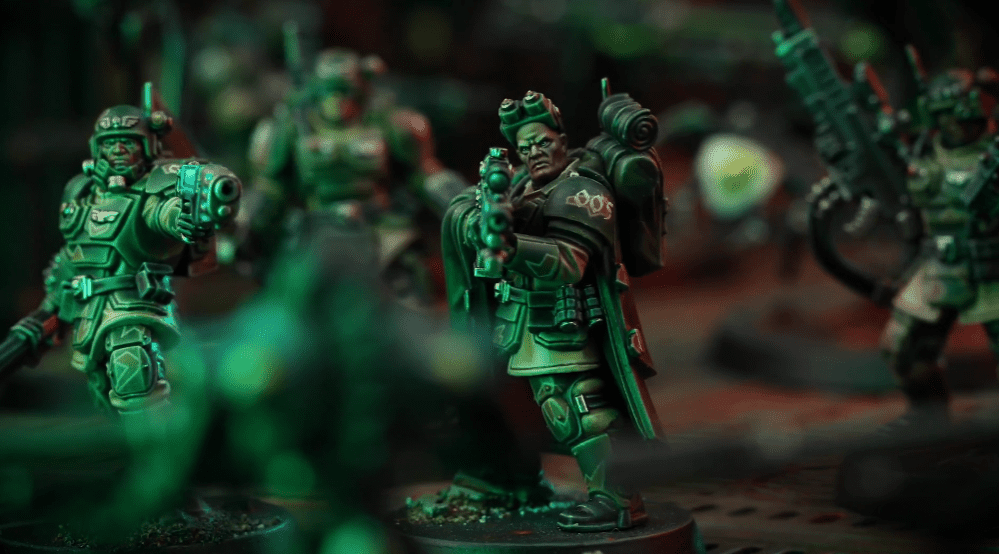 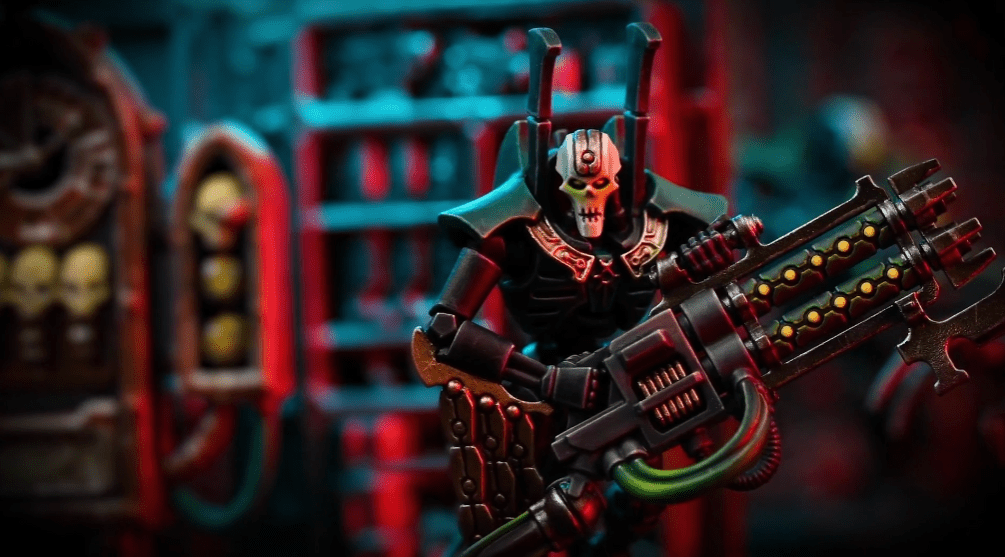 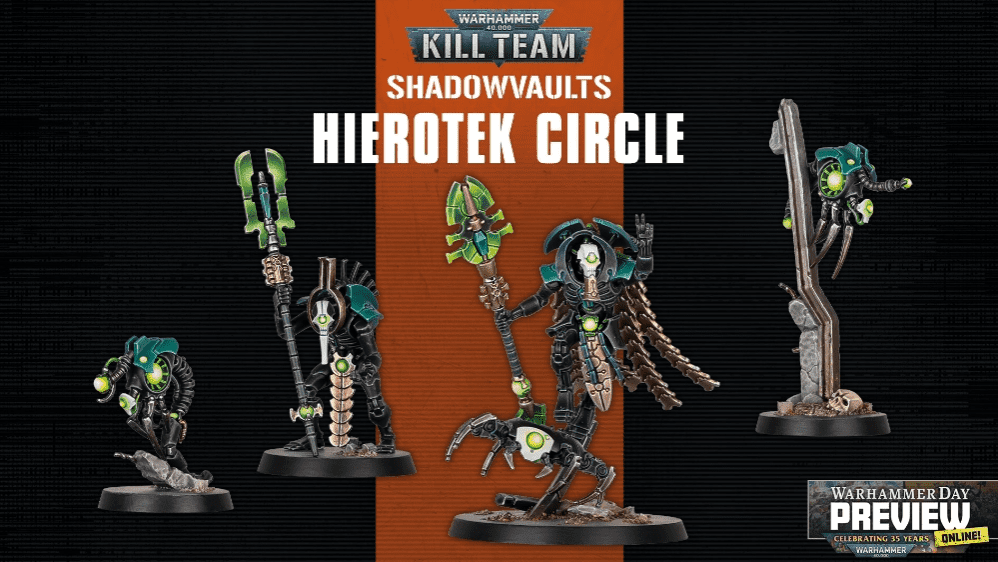 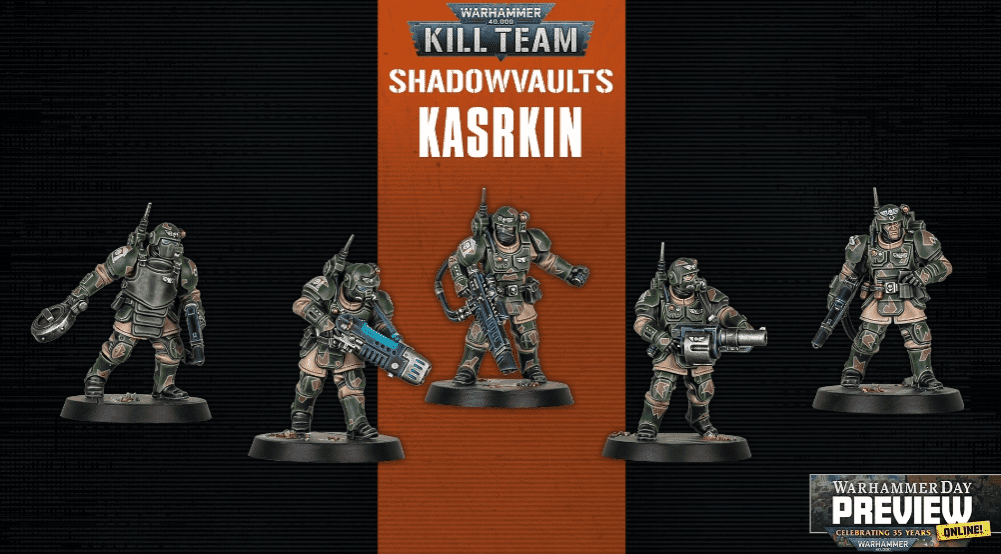 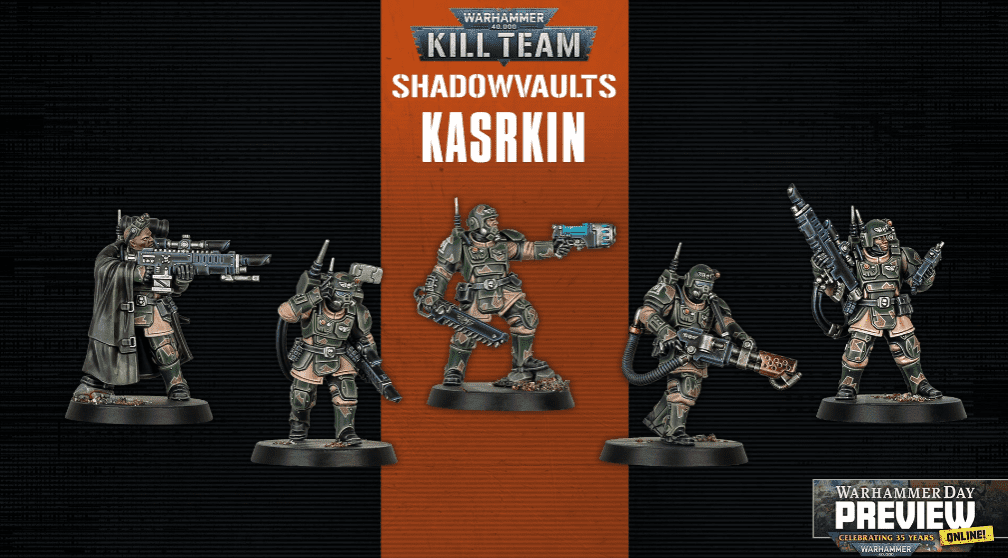 The stream mentioned the multipart versatility found in the Kasrkin Kit and that the Necron half of the box will contain a number of previously released kits along with never before seen upgrade sprues. 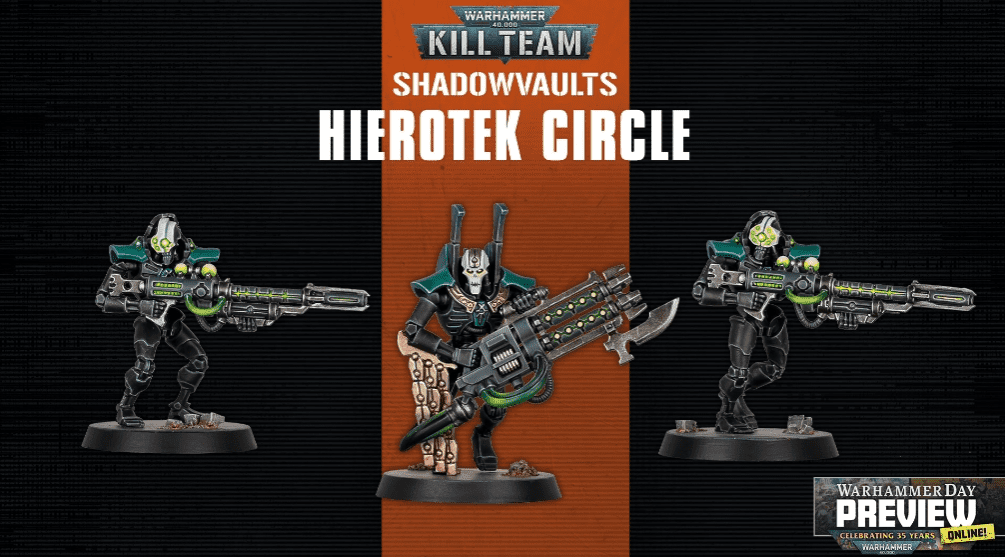 Not to be left out, this exciting new Kill Team set will include exclusive terrain pieces designed to spice up your games of skirmish combat. 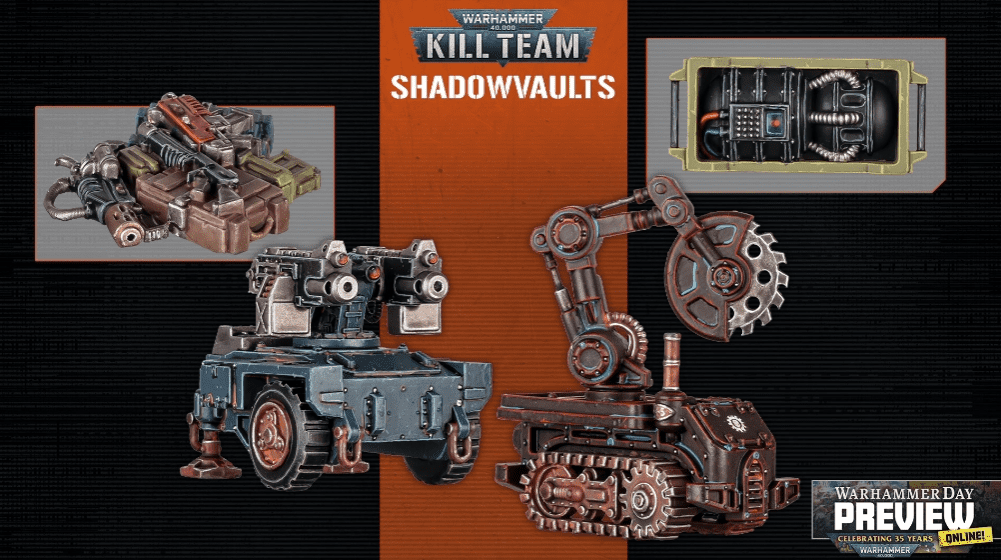 The Warhammer Community stream also mentioned that the Kasrkin’s 40k rules will function a bit differently than regular Guardsmen. As fitting their veteran status, the Kasrkin are capable of using not one, but TWO Regimental Doctrines.

Check out the full video below for a closer look at all the new models coming in the Shadowvaults Kill Team 40k Box: 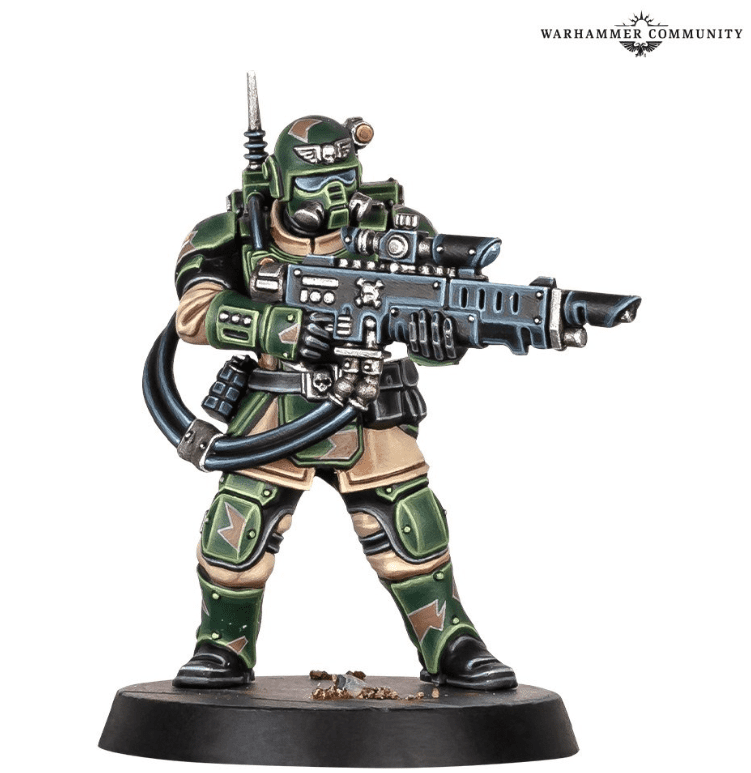 These come from B&C and Chapter Master Valrak, he says he trusts the source, but take that how you will. Let’s check out the rumors.

Again I’ve done a video dedicated to this but also wanted to make a post, apparently, the next boxset will be out in October and will feature Guard vs Necron.

Obviously, this is now a fact with the reveal of the new Shadowvaults Kill Team box for Necrons and the Kasrkin from the 2022 Warhammer Day Preview! 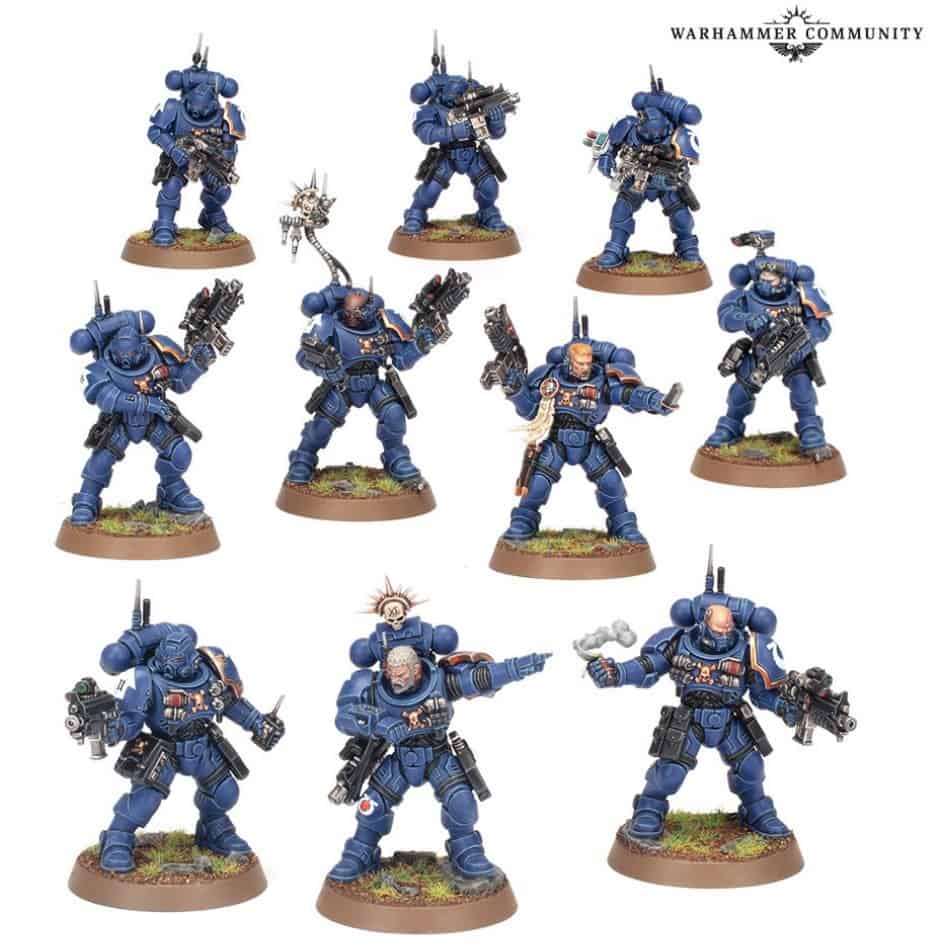 So if you’re on the Necrons’ side, don’t get your hopes too high for tons of new stuff, but there is a chance they get an upgrade sprue for one of the squads inside. October did seem a little early when you look at the latest roadmap, but they could always be pushing the timeline up because of the Imperial Guard release. 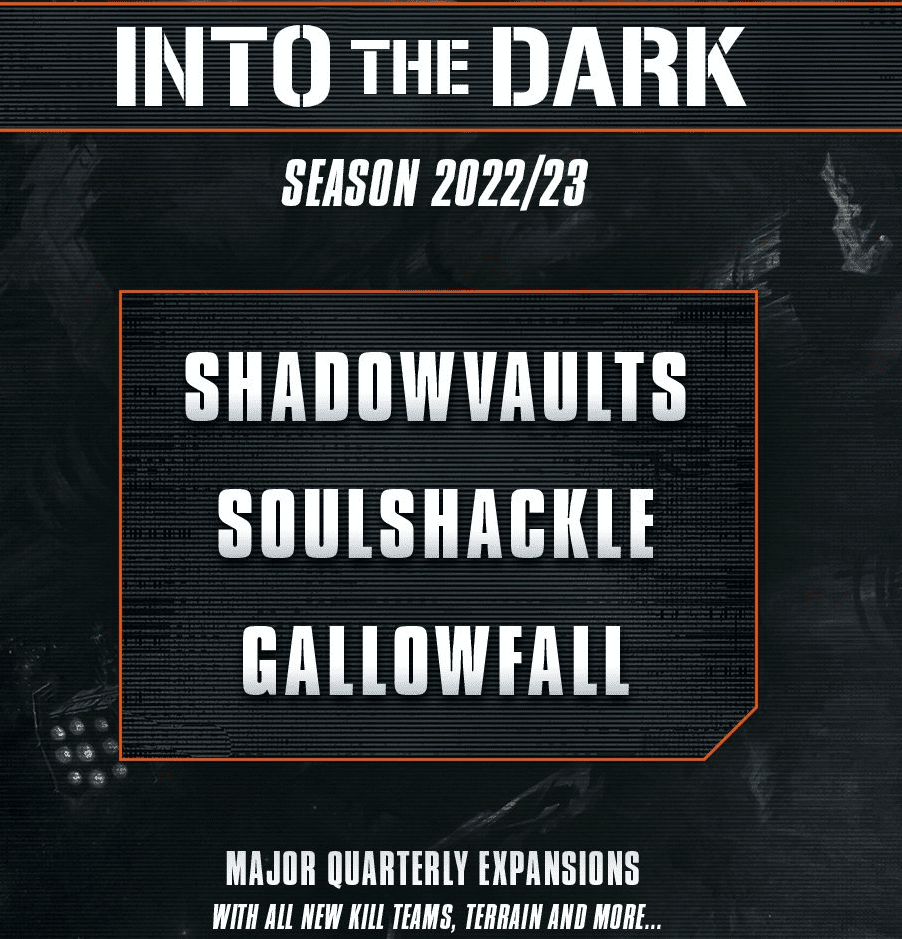 As you can see, GW said major quarterly expansions and into the dark basically just came out a few weeks ago.

Check out the video below to get all the details from Valrak himself.

All The New Imperial Guard Rules & Model Rumors So Far

Are you excited about the rumors for Imperial Guard Kasrkin inside a possible new Kill Team box? 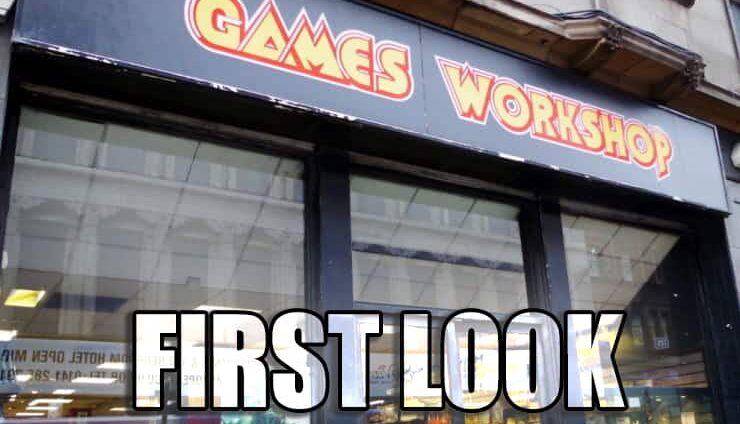 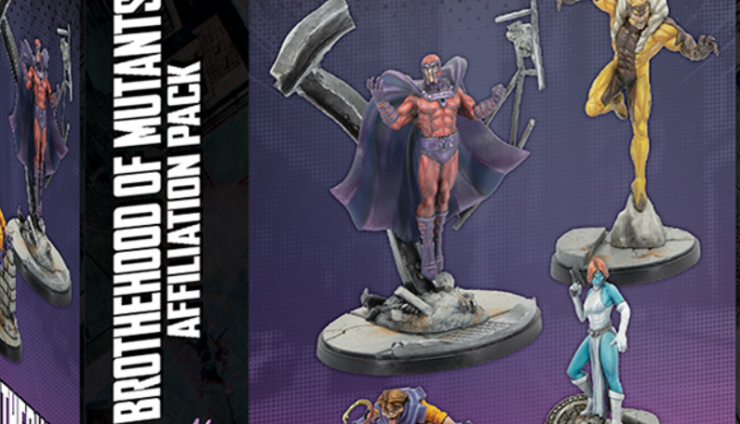 NEXT ARTICLE
AMG Drops New Brotherhood & X-Men Affiliation Packs! »
If you buy something from a link on our site, we may earn a commision. See our ethics statement.