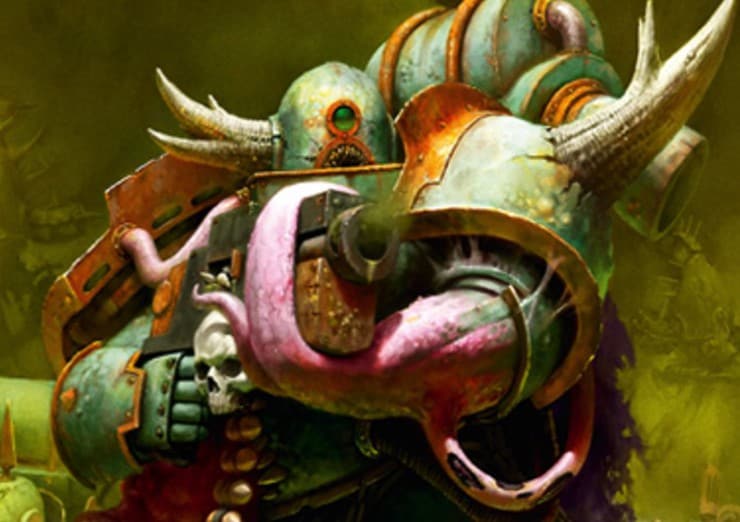 With the Death Guard Codex and Mortarion model now available to pre-order, let’s take a look at some of the datasheets and stats for the Death Guard!

Today we’re getting a preview look at datasheets and stats for new and old Death Guard units and Nurgle demons. There is a lot to go over so, for now, we will cover the new units that the Death Guard Codex is bringing to the table! 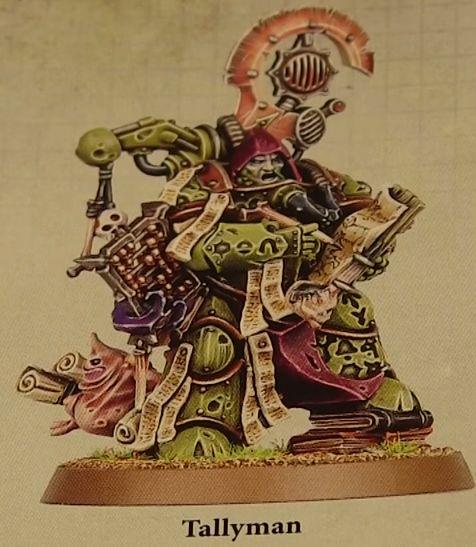 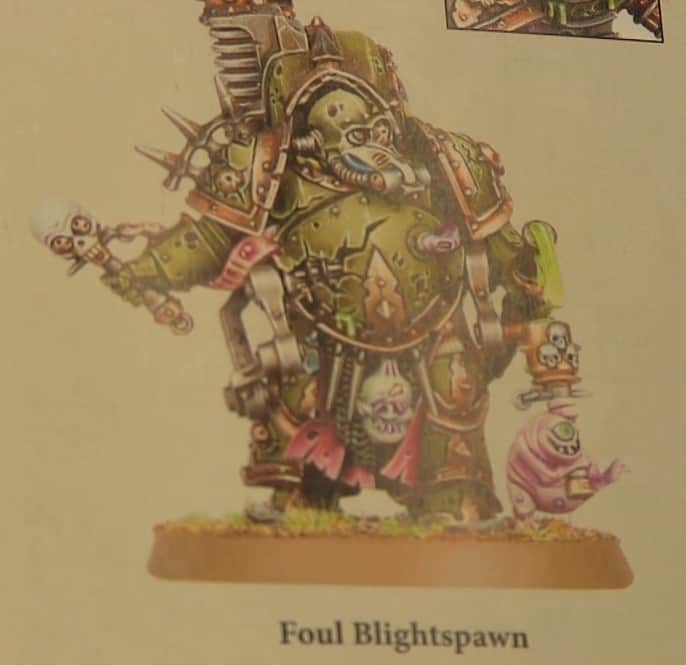 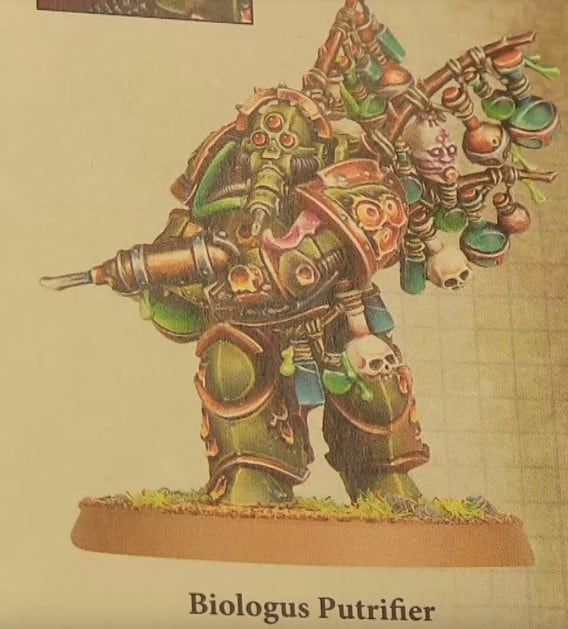 This unit is quipped with an Injector Pistol, Hyper Blight Grenades, and a Plague Knife. Injector pistol has a 3″ range, Pistol 1, Strength 4, AP -1, it does D6 Damage, 1 Damage against vehicles, and it’s a plague weapon. Hyper Blight Grenade has a 6″ range, Grenade D6, Strength 4, AP 0, 2 Damage, each wound roll of a 6 inflicts a mortal wound in addition to any other damage. 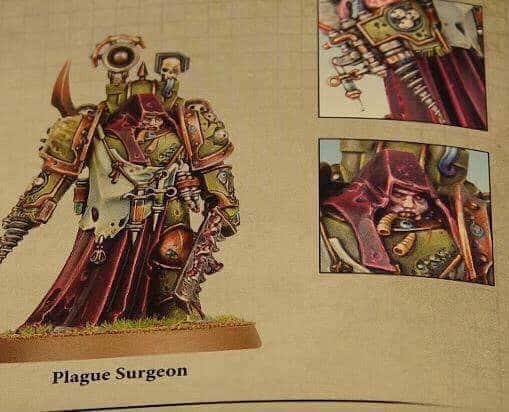 The Plague Surgeon is a single model unit. It comes equipped with a Bolt Pistol, Bale Sword, Blight Grenades, and Krak Grenades., and allows you to re-roll 1’s for you disgusting resilient saves.

Check back in with us later when we reveal even more new units and their rules.

What do you think about the new Death Guard units? Are the Deathshroud Terminators too slow to get into battle before the day? We’d like to hear what you have to say, drop us a comment and let us know your thoughts. 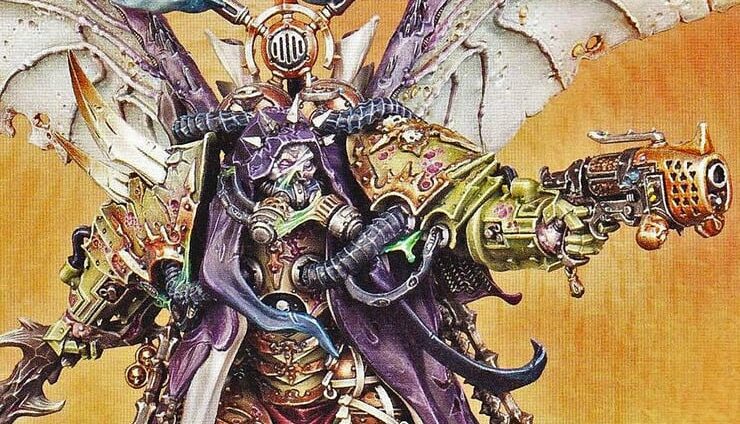 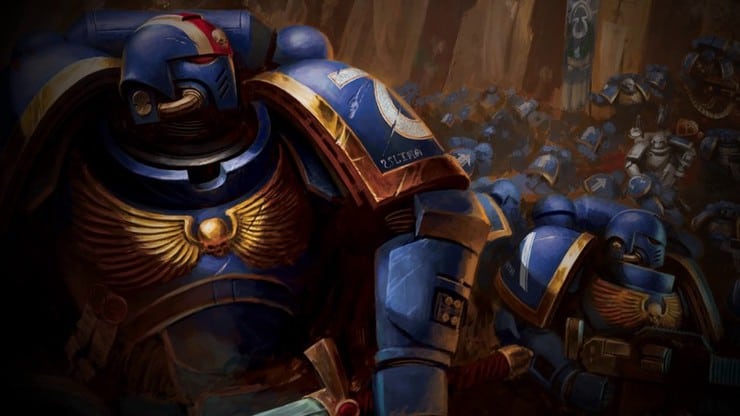 NEXT ARTICLE
Primaris Marines: The Next Evolutionary Step? LORE »
If you buy something from a link on our site, we may earn a commision. See our ethics statement.