The new GW rumor engine is out and it looks like an unmistakable tunic and belt. The bigger question is who is wearing it?

Games Workshop released the latest rumor engine this morning of what looks exactly like a robe and belt. Are these the clothes of a Wizard? A Monk? Since there aren’t any wrong answers here, let’s take a few shots at it!

Make sure to check out last week’s rumor engine in case you haven’t seen it yet.

A Tunic Fit For Nobility & Wizardry 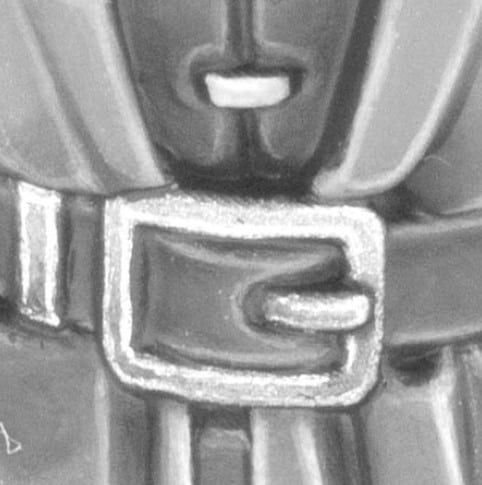 Starting off, we’ve got a designer Gucci belt and some robes made from pure Egyptian cotton. Who could be wearing this outfit exactly? It wouldn’t be just any kind of lowly peasant now, would it? We think these might be the robes of a stylin’ and profilin’ Wizard! Something along the lines of Gandalf the White. 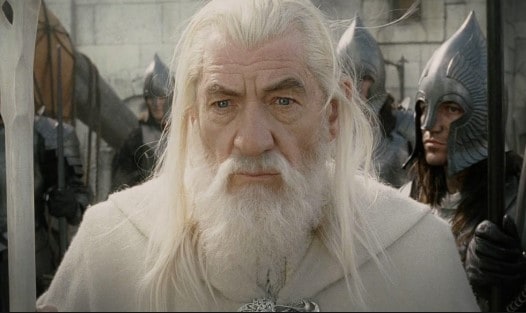 With clothes like that, we’re leaning more towards the universe of LOTR or even Age of Sigmar but hear us out…Could this actually be the tunic of some kind of Inquisitor model on the way? In all seriousness, people have been asking for an Inquisitor Kill Team and some rumors have been piling up about Inquisitors in the works. So could this model actually be a part of the 40k universe? Maybe GW is trying to throw us off.

GW has so many different avenues to put their focus on. It’s hard to say what their next move will be exactly. Pelennor Fields just came out recently and it may be about time for more LOTR things to get pumped out. Who knows!

What do you think this rumor engine could be? Is it for LOTR, AoS, or 40k? Would you rather it be part of a new Inquisitor model or something like a named Wizard in LOTR? Let us know in the comments of our Facebook Hobby Group. 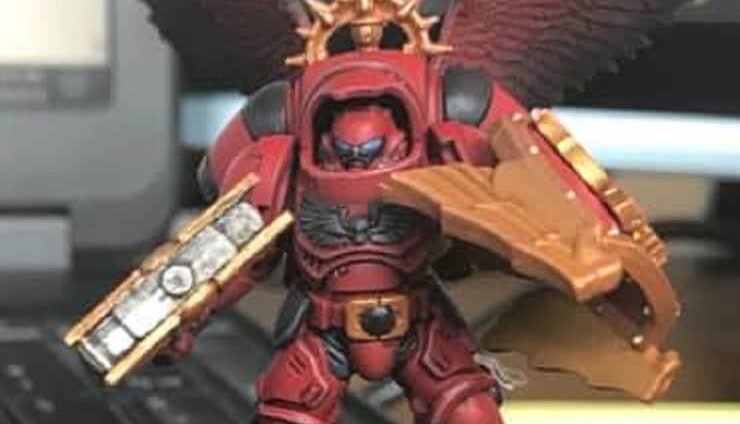 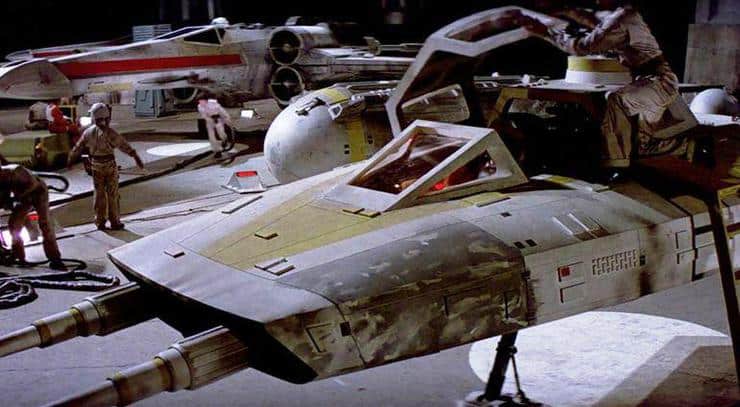 NEXT ARTICLE
The Y-Wing is Back: Go Team Rebels! X-Wing 2.0 »
If you buy something from a link on our site, we may earn a commision. See our ethics statement.