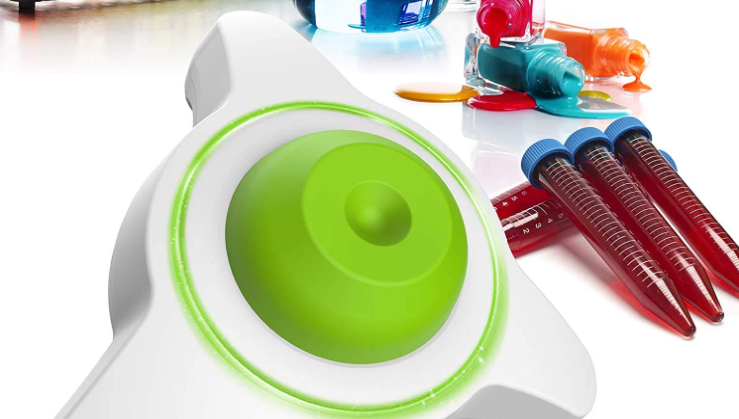 This Four E’s Scientific Lab Vortex Shaker is about the same price as the LabGenius, but has a ton of great reviews and looks really good!

This is about the same price of the LabGenius one Rob (check out Rob’s video on how it has held up after a year here) has been using for a while now, but this one might be a great alternative if you don’t like the LabGenius one.

Obviously, if you want a decent mixer, you will have to shell out a little cash but it will make mixing up your paints much easier. We’ll also look at the other shakers we’ve seen as well. Let’s check it out! 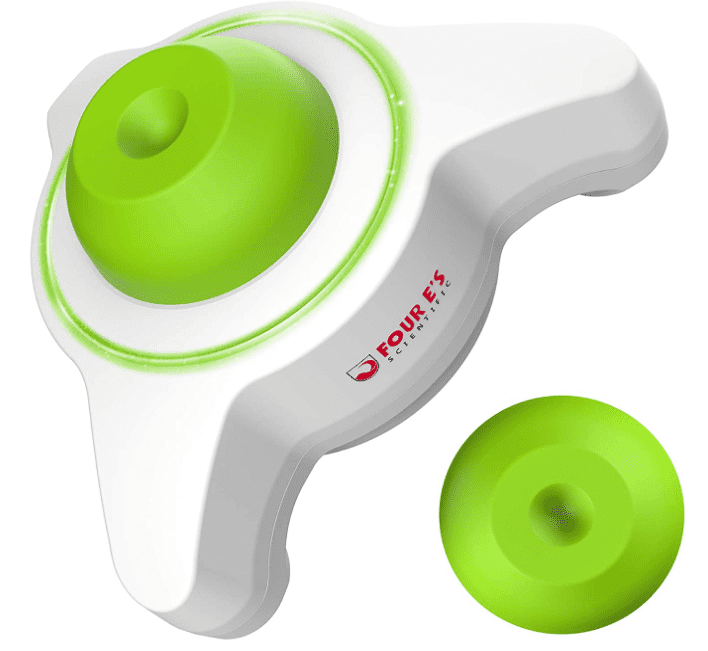 This has a 5-star rating with over 240 reviews, so you know this is going to work quite well! Rob will most likely order one to review it as well, that way we can see how it holds up during actual use! 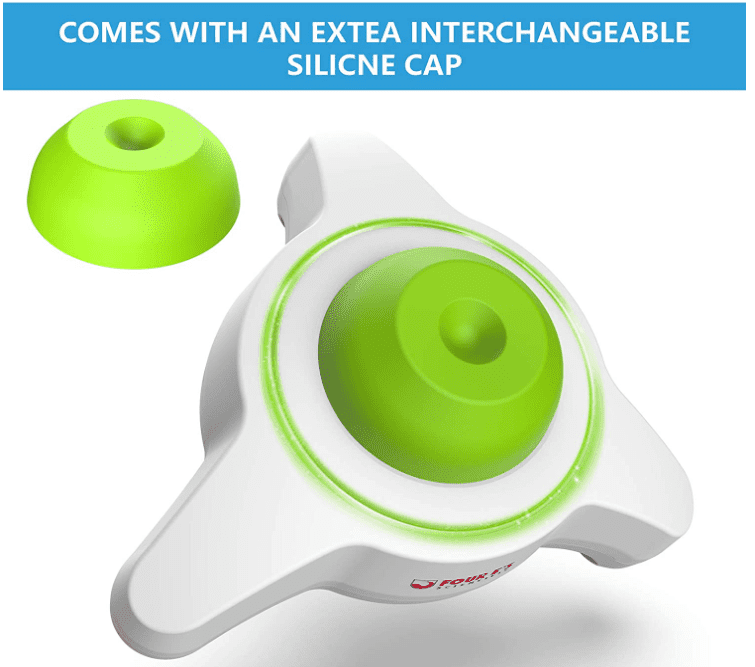 Here are all the specs on this one: 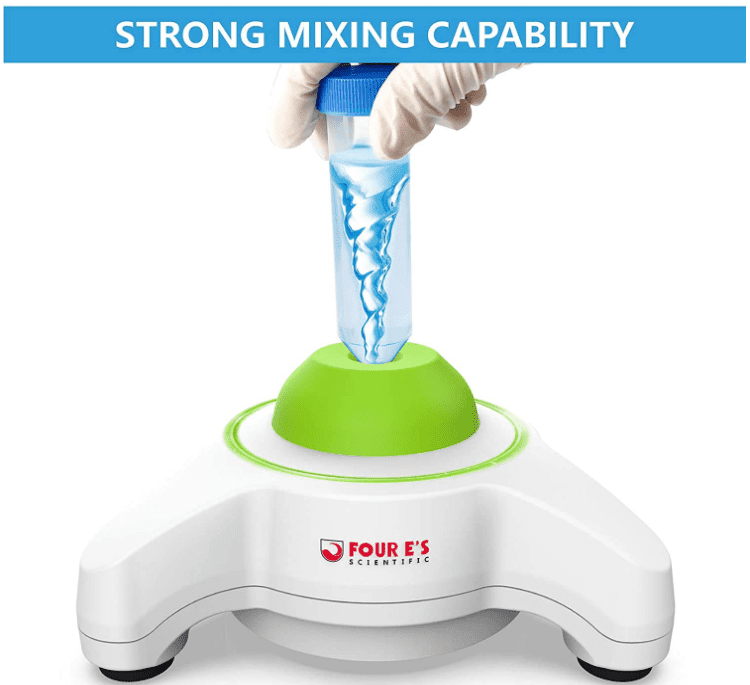 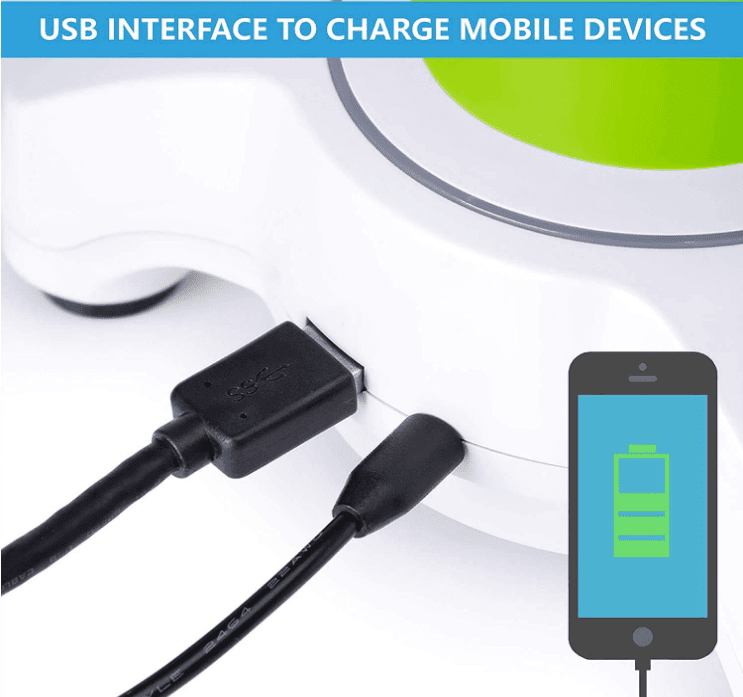 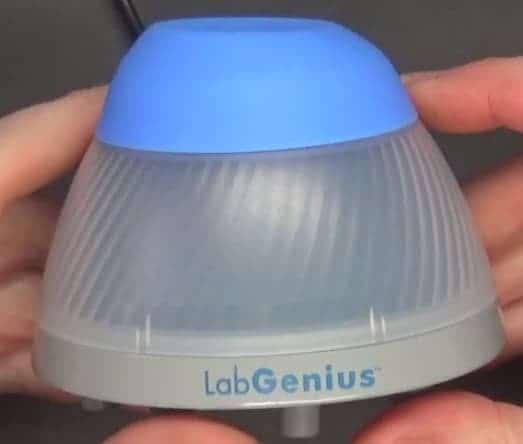 First impressions are important, and this makes a great one. Right out of the box you can tell this thing has some serious heft to it, more than you would think. The entire grey bottom layer is a metal plate that helps it stay sturdy during operation and the blue rubber feels very durable. It appears to be super easy and simple to use. 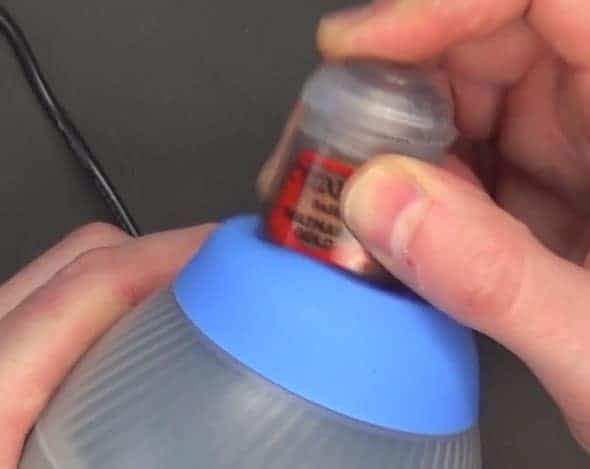 Moving on to the mixing. You activate it by applying pressure to the middle of the rubber top. You just hold the paint there and it does the rest. It accomplishes a mix by forcing the liquid in the container into a vortex motion, hence the name Vortex mixer. 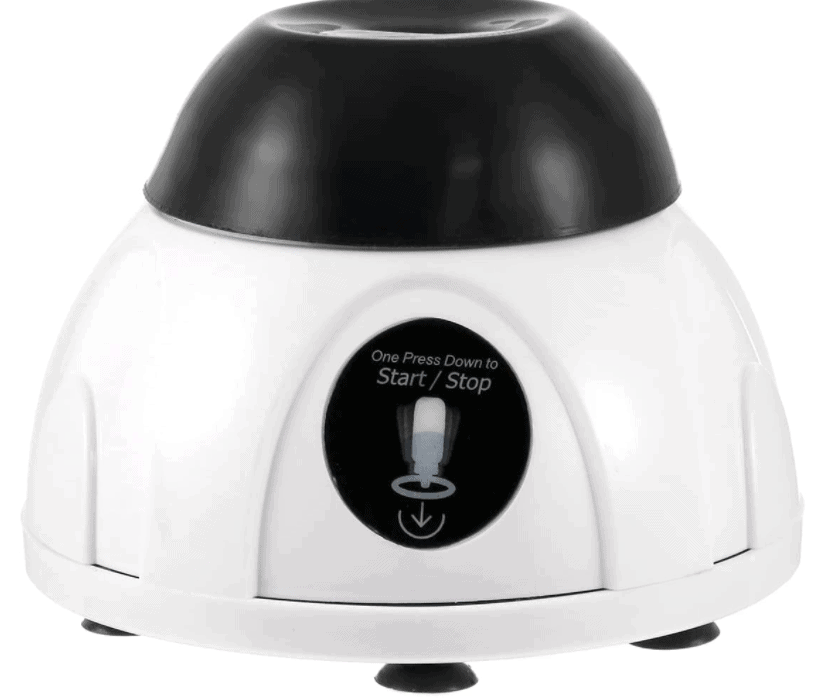 As we said, we haven’t used this one yet but people are often asking for a cheaper alternative. Let’s hope it holds up to use because getting a mixer for almost half the price would be something we couldn’t argue with! Its original use is tattoo ink, but that should mean it works great for miniature paint too. 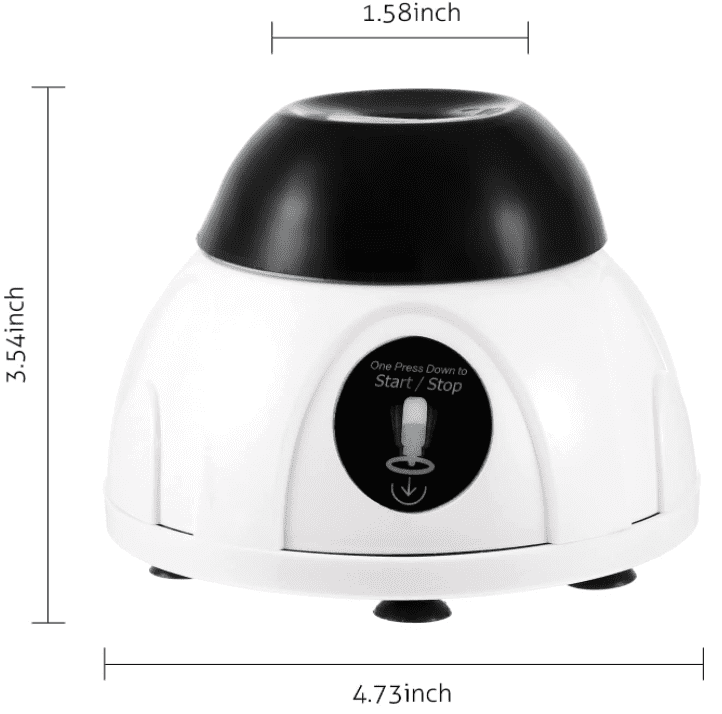 This is slightly smaller than the LabGenius one, but not by much, so it probably won’t make a huge difference in the types of paints it will work on. Here are some specs on this: 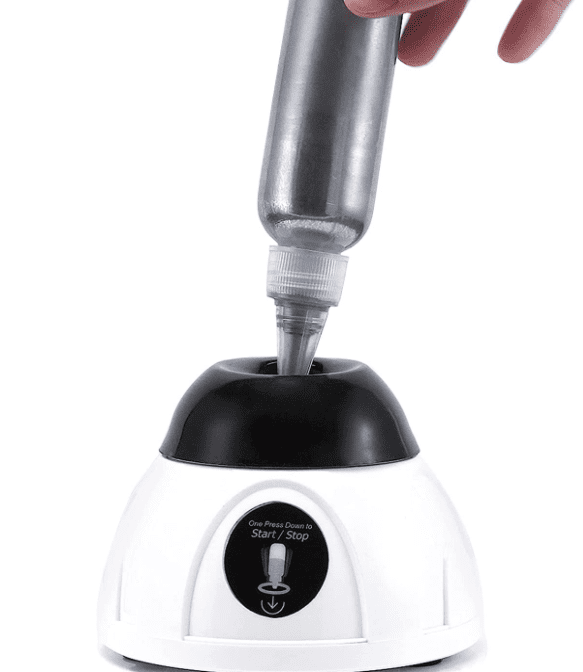 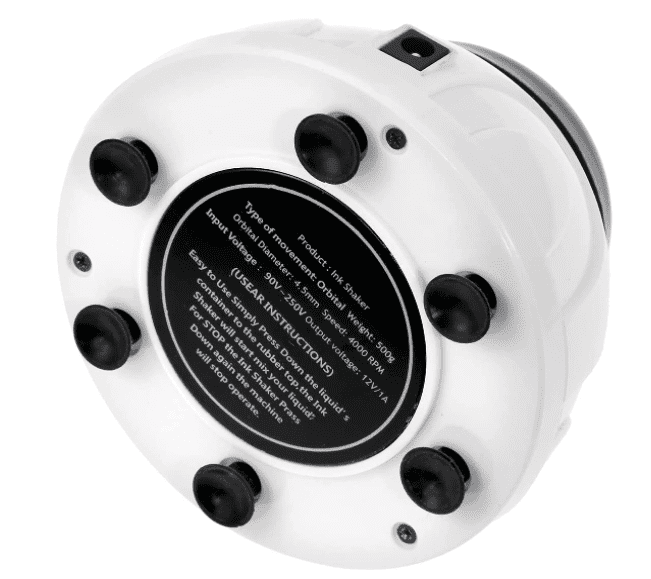 That does it for this one, and if you pick up this new vortex paint mixer for miniatures up let us know what you think!

Click Here To Get Your Paint Mixers For Miniatures! 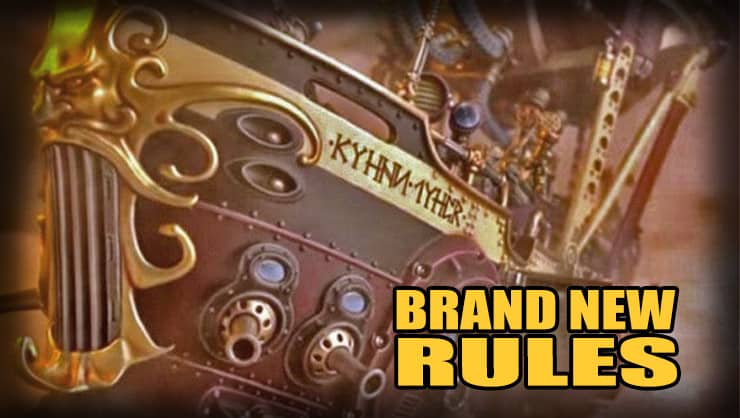 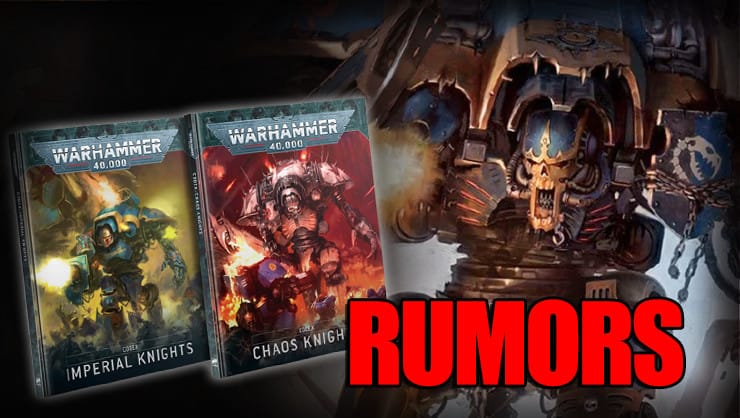 NEXT ARTICLE
RUMORS: New Imperial & Chaos Renegade Knights Codex Rules »
If you buy something from a link on our site, we may earn a commision. See our ethics statement.