The Verdict is in for Wizards & Hasbro Spin-Off Proposal 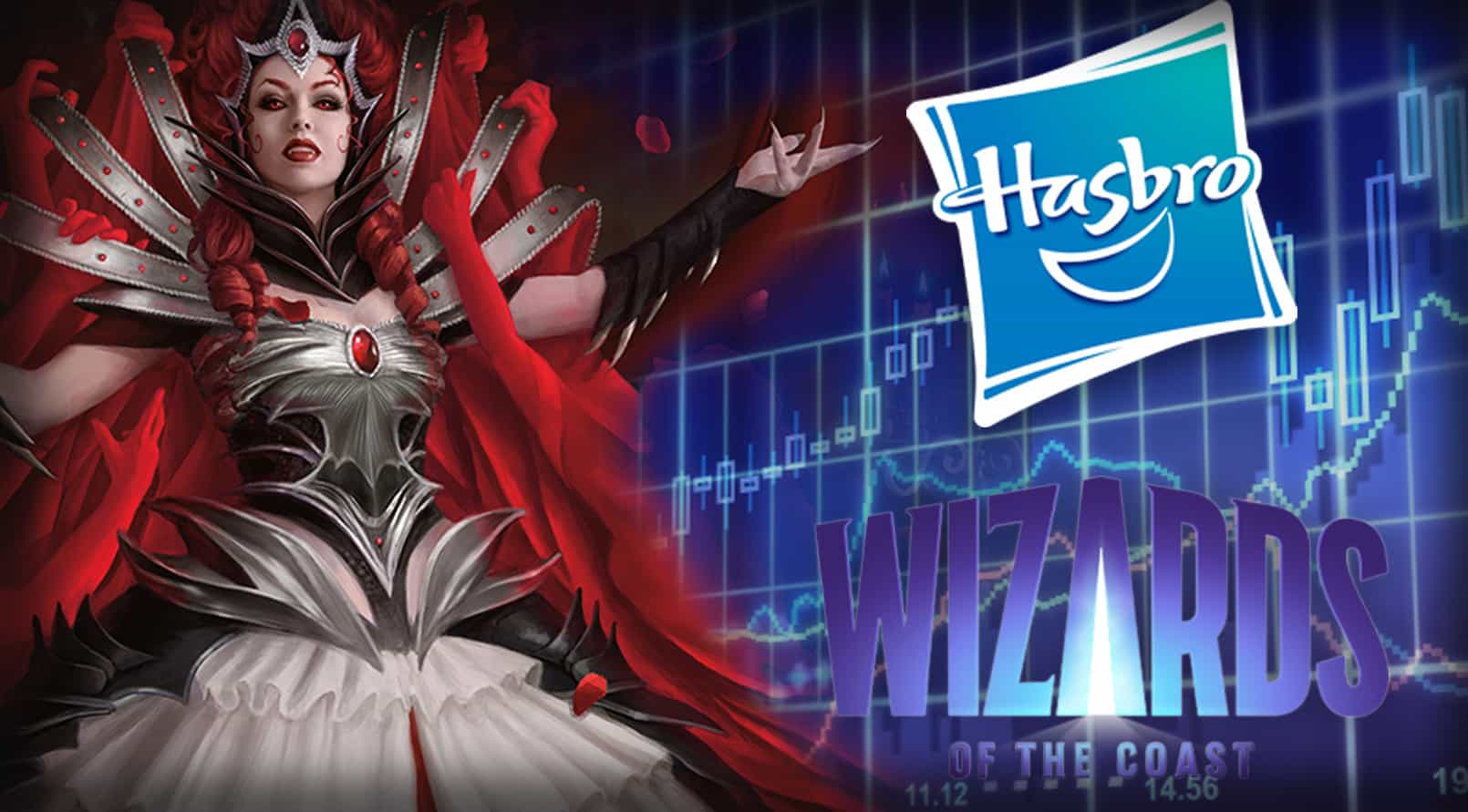 The verdict is in for Wizards of the Coast (WoTC) staying attached to Hasbro after the spin-off proposal that by the profits, makes sense.

Only a couple of months ago, we took a look at the revenue for Wizards of the Coast, and that number exceeded $1 Billion for 2021! So, it makes sense Hasbro is trying to keep them where they are for now, as that’s quite the cash cow and obviously, things are working quite well the way they are now.

The proposal came from an investor with 2.5% stock. The company that owns the stock is Alta Fox Capital Management and they claimed the spin-off would actually cause a spike in share prices.

They have been denied, and Wizards of the Coast will remain part of Hasbro.

The Verdict is in for Wizards & Hasbro Spin-Off Proposal 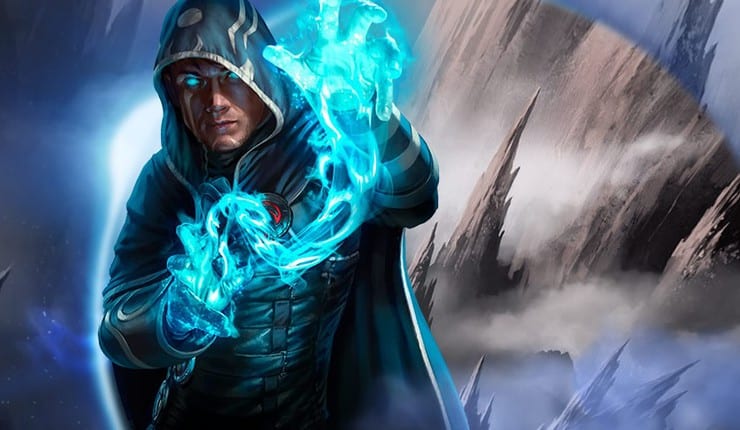 While the Hasbro stock price has been a little slow lately, the WotC side of the company has seen its revenue grow 42% in 2021.

Here’s what Hasbro had to say about the spin-off idea coming from Reuters:

A spinoff is unlikely to create value, is contrary to Hasbro’s strategy, and would negatively impact the benefits Wizards realizes today from Hasbro’s Brand Blueprint on a consolidated basis.

If you were looking for a change in how they are running WoTC, that is also unlikely to happen Hasbro followed up with this:

The fundamental game plan we used at Wizards will be the roadmap we follow for the rest of Hasbro. 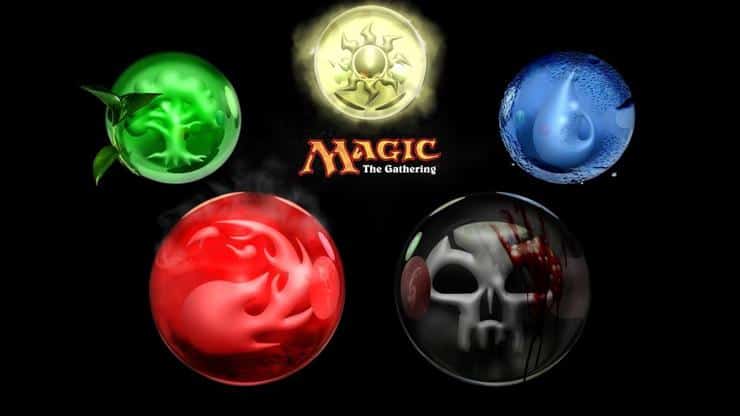 Then, Alta Fox also tried to nominate new board members and was once again unsuccessful, looks like Hasbro doesn’t like their ideas too much…

They did appoint two new board members, but neither were on the list that Alta had suggested. Alta went on to say the moves by Hasbro were defensive, and they won’t just let this go without a fight.

At this point, it looks like the game giant will continue on the path it’s on and there’s not much anyone can do about it. Although they did just bring back the Magic Pro Tour to the delight of many, there is no telling what is next for the gaming and toy giant.

Would you like to see Hasbro spin-off  Wizards of the Coast into their own company again? 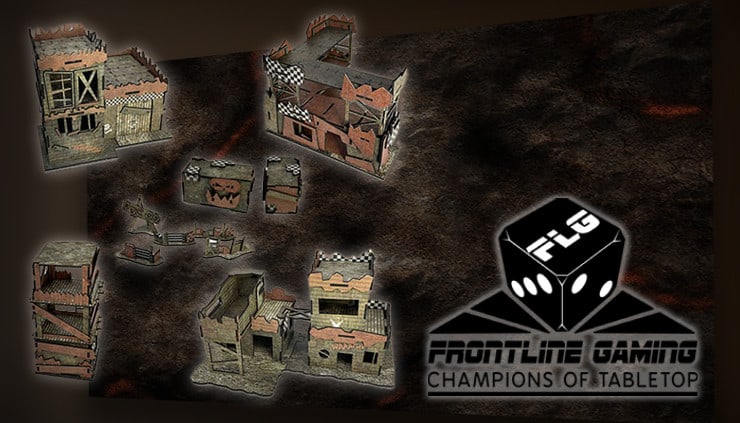 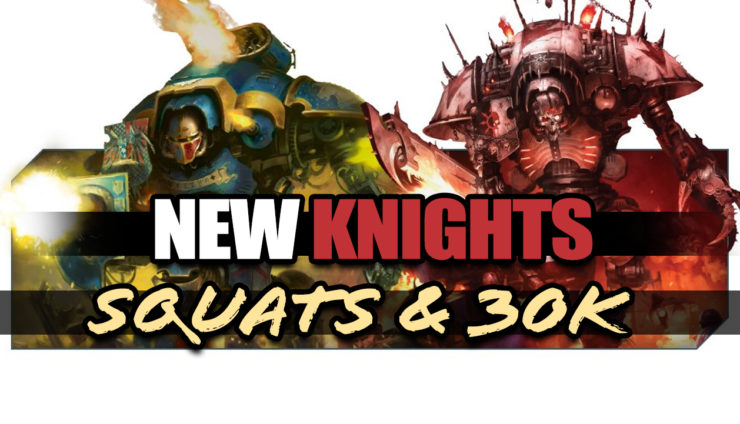 NEXT ARTICLE
New Imperial Knights Squats & Horus Heresy: Episode 331 »
If you buy something from a link on our site, we may earn a commision. See our ethics statement.